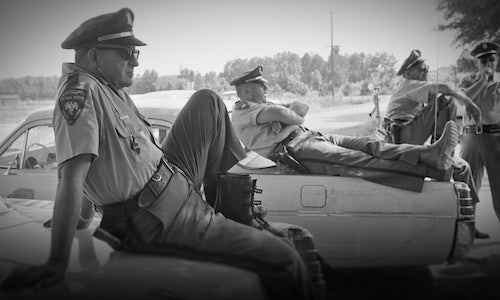 Over the summer, in the wake of uprisings for civil rights across the nation, AMERICAN EXPERIENCE revisited the story of the murders of the three civil rights workers, James Chaney, Michael Schwerner and Andrew Goodman. In 1964, when local Blacks and student volunteers from across the United States rose up to challenge white supremacy in Mississippi with the Freedom Summer voting rights campaign, state government and police closed ranks and enabled klansmen to get away with murder on a secluded dirt road in Neshoba County, Mississippi. MISSISSIPPI JUSTICE tells the story of the murder plot, to look more deeply at what history might say to us now about the relationships among government, police and white supremacist agitators.

Narrated by NPR’s Michel Martin, MISSISSIPPI JUSTICE features legendary civil rights movement activist Dave Dennis, Harvard Law Professor Randall Kennedy and McArthur Genius Award-winning journalist Jerry Mitchell, who also served as an advisor. Drawing heavily on Mitchell's new, groundbreaking book, Race Against Time: A Reporter Reopens the Unsolved Murder Cases of the Civil Rights Era, the short film is a timely update to past treatments of the murders. Jerry Mitchell provides a vivid, original account of how the forces assembled against the three civil rights workers were not just vicious, armed Klansmen but state legislators who were passing repressive laws; a state-funded, anti-civil rights spy agency; and police. MISSISSIPPI JUSTICE is a tale for our time, as a growing portion of the country attempts to reckon with police violence against African Americans, and the short film continues to be unnervingly relevant as the nation reels anew with the gruesome consequences of sanctioning white supremacy in the halls of government.

Thus MISSISSIPPI JUSTICE begins the story of these infamous Freedom Summer murders earlier in the year, when Mississippi segregationists were arming themselves against the coming "invasion" of civil rights workers. Drawing on Mitchell’s book, AMERICAN EXPERIENCE tells how spies for the state of Mississippi monitored the movement and activities of James Chaney and Michael Schwerner in Meridian, Mississippi and throughout the state. State officials widely circulated intelligence reports-including the make, model and license plate number of the car James Chaney, Michael Schwerner and Andrew Goodman would be driving the June day they were ambushed by police and klansmen. “Those reports then went ... to the police department in Meridian, Mississippi,” Mitchell says in MISSISSIPPI JUSTICE, “about half of whom were members of the Ku Klux Klan” and some of whom then participated in the murder plot.

Against the backdrop of these revelations, the well-known story of the murders takes on new weight and resonates with fresh relevance. We mined the AMERICAN EXPERIENCE archives and worked closely with Canadian Broadcasting Corporation film archivists to present the horrific events of the murders with reverence and care, while highlighting the documented collusion of police and klansmen at every step of the story.

To help us reach Southern audiences we partnered with The Bitter Southerner for an exclusive pre-release premiere of MISSISSIPPI JUSTICE on their website. We also partnered with Jerry Mitchell; his publisher, Simon & Schuster; Michel Martin and NPR to ensure wide distribution of the video.

Sharing the video on social media, via Facebook, Twitter, Instagram and YouTube, we’ve reached more than 750,000 people. Comments have ranged from powerful emotional responses to the topic to considered appreciation. “Thank you for creating this film. Americans need to face our history,” wrote one commenter on YouTube. Another on Instagram wrote, “This is perfect for classroom use! I’ve been searching for a short video explainer about the Freedom Summer murders for years! Everything I’ve come across is either too long or too short with not enough detail. I am really looking forward to using this video with my 8th graders this year! Thank you!”

American Experience made MISSISSIPPI JUSTICE to look at how government authorities and police enabled a Klan mob to commit murder and get away with it. Towards the end of the film, activist Dave Dennis looks back at Freedom Summer and asks a question about 1964 that is disturbingly resonant in 2020: "Where do you turn? Who is it that you can go to and to say, you know, I am part of ‘we, the people,’ I am part of this Constitution. I am part of this country?" 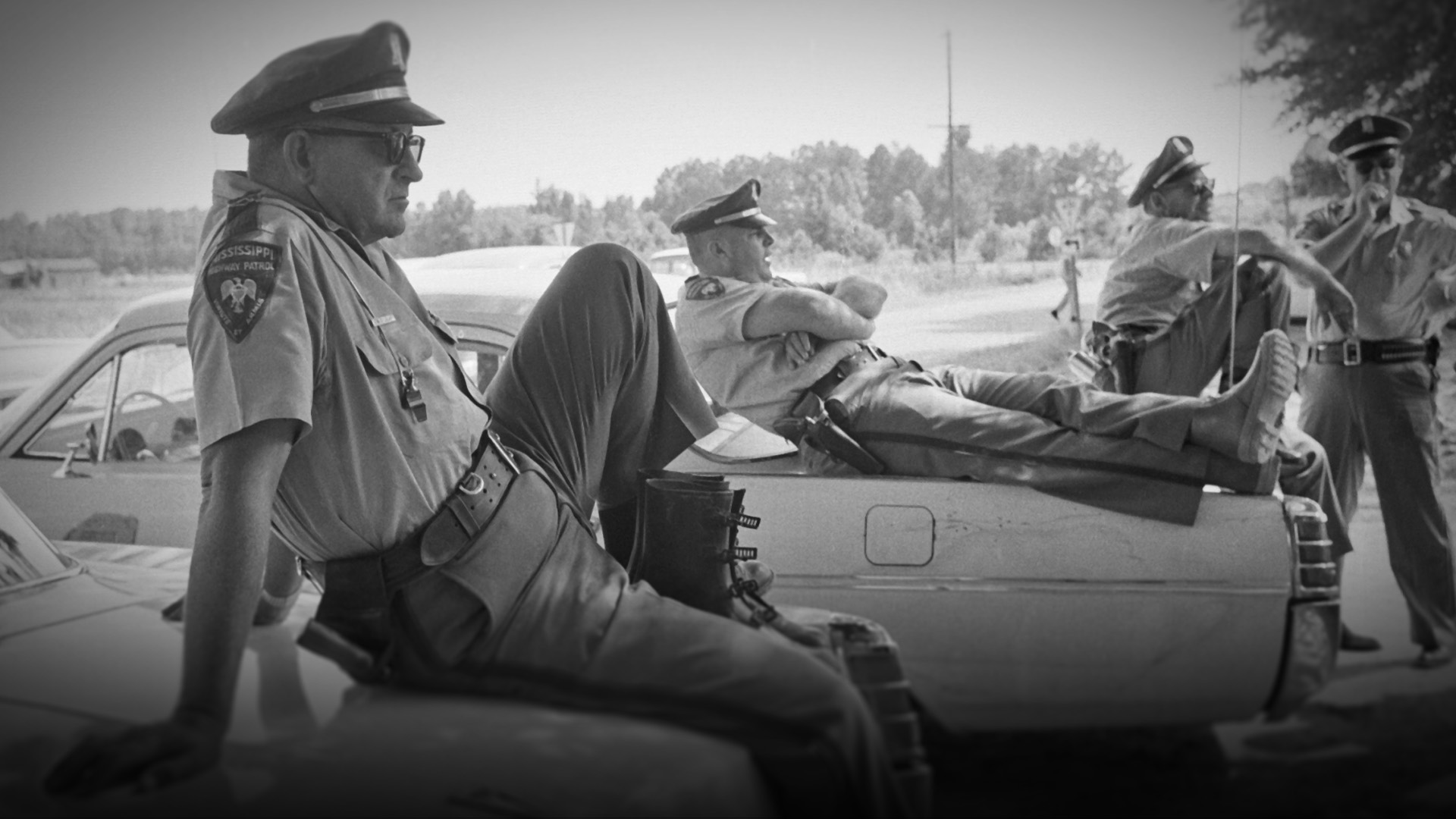