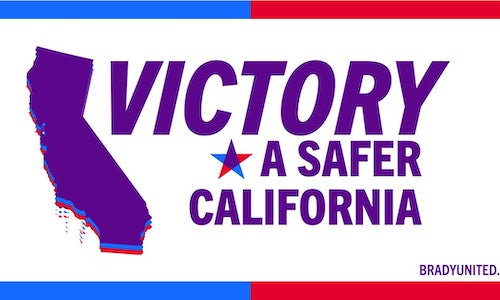 The Fight For Microstamping Technology

In America, the majority of gun crimes go unsolved. This is especially true in urban communities, where fatal shootings involving Black Americans go unsolved at greater rates and are also devastated by crime guns. Not only are countless families left without justice, but unsolved crimes can lead to distrust in law enforcement, creating cycles of violence that that ripple through communities for a lifetime. So, why haven’t guns been designed safer to help law enforcement solve fatal gun crimes in America? Three words: the gun industry.

California made huge strides in preventing gun violence when it passed the Unsafe Handgun Act, but the gun industry effectively boycotted the law’s mandate on handgun “microstamping.” Microstamping technology imprints a unique marking, a “microstamp,” on the bullet casing of a firearm. When the bullet casing is recovered at a crime scene, law enforcement would have access to the make and model of the firearm to trace its origin. (You can think of microstamping technology like a license plate — law enforcement can use it to identify the vehicle’s make, model, VIN, and registered owner.) Microstamping would revolutionize law enforcement’s ability to solve gun crimes, identify gun traffickers, and hold them accountable for fueling the supply-side of firearms.

We refused to let the gun industry boycott a common-sense safety feature that would allow for more crimes to be solved, increase trust in law enforcement, help stop cycles of violence, and lay the foundation for a national microstamping model. Our goal: Amend the Unsafe Handgun Act to end the gun industry’s boycott on microstamping. This victory would be a win not just for California, but for the entire country. By finally enacting a handgun microstamping mandate in California, we would establish a first-of-its-kind national model and create a blueprint on how to help pass similar, life-saving laws in states across America.

California is hailed for having the strongest gun laws in America. Much of this success can be attributed to Brady California leaders — like Brady California Legislative Chair and gun violence survivor Amanda Wilcox — who have helped pass more than 100 gun safety laws in the last 15 years alone. But we faced no challenge greater than making microstamping a reality.

Our opportunity came in 2019 when we partnered with gun safety champion Rep. David Chiu, the lead co-sponsor of the Unsafe Handgun Act. With his legislative chops and our grassroots expertise, we were determined to build support for microstamping technology throughout California. In February 2020, Rep. Chiu introduced the Unsafe Handgun Act in the California General Assembly. In what had been a 15-year fight, we had just months to make microstamping technology a reality before the end of the California legislative session.

Implementation: The driving factor of our campaign was implemented through on-the-ground advocacy and remote advocacy by Brady California experts. Their efforts were amplified and supported through PR and press efforts, social media, and CRM software Every Action.

Key features of our campaign: To change the minds and hearts of lawmakers and their constituents, we featured personal appeals from Brady California gun violence survivors through a social media campaign, while they testified at the California State Assembly. Our first video showcased Brady California Legislative Chair Amanda Wilcox’s tireless battle to make microstamping a reality. Our second video featured Brady California President Mattie Scott’s gut-wrenching story about her son, George Scott, whose 1996 murder remains unsolved. To this day, Mattie has been left without any answers or accountability for who killed her son. Showcasing Amanda’s determination and Mattie’s personal connection appealed to constituents and lawmakers alike, reaffirming why microstamping guns in California is critical.

We also knew that lawmakers needed to hear from their constituents about why they supported microstamping. That’s why we utilized a targeted advocacy tool through Every Action. For nearly six months, we mobilized Californians to send nearly 15,000 messages to legislators via email, call, and SMS for the passage of this crucial gun reform policy. Many of our advocacy efforts were featured in local news publications, like the California Globe and the Los Angeles Times.

Following years of tireless advocacy by Brady California, our hard work paid off on September 29, 2020, when Governor Gavin Newsom signed the legislation into law. The passage of this life-saving legislation effectively ends the gun industry’s boycott of microstamping by requiring the microstamp markings in just one place on the interior of a firearm, instead of two. It also ensures that for every new safe gun introduced into California, three unsafe guns that do not incorporate microstamping technology or other safety features will be removed from the list of guns that can be sold in the state — ensuring we safely design handguns to save lives.

When we awarded Rep. Chiu with the Legislator Award of Excellence at the Brady California Conference awards, he noted Brady California leaders to the bill’s success, saying “Amanda Wilcox has been a guiding light of this organization and it’s been an honor working with you.”

Now, with the barriers outlined by the gun industry no longer an issue, we are hopeful that microstamped firearms will be introduced in California. This will allow for more gun crimes to be solved, increase trust in law enforcement, and help stop cycles of violence. And because of our campaign, the entire nation can now look to California as a model for handgun microstamping policies. Our fight for microstamping technology will officially come to life when the California law takes effect on July 1, 2022. 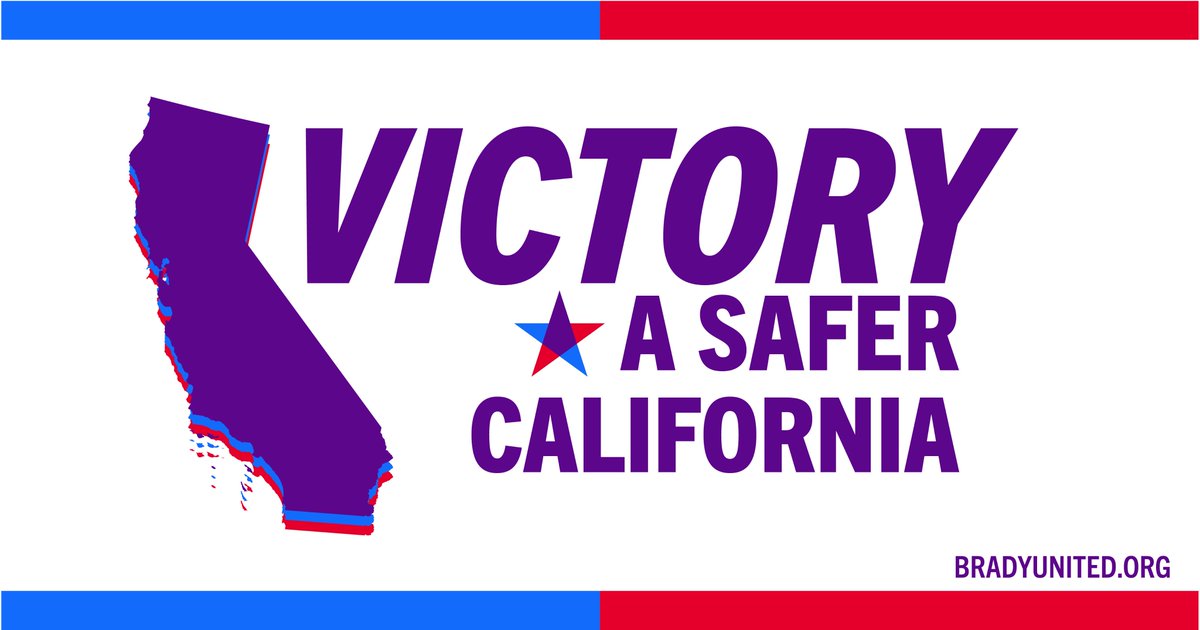