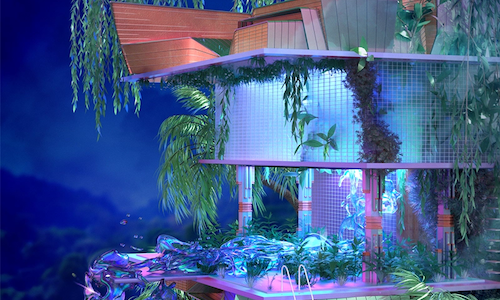 To promote our mixed reality mobile game HoloVista, we launched a free immersive experience, the Mesmer & Braid Alternate Reality Game. This was a six week-long interactive experience involving actors that played out on TikTok, Discord, phone, YouTube and Twitter. The objective of the campaign was to bring players into HoloVista's story and world ahead of the game's launch.

At the heart of HoloVista is a futuristic, mysterious architecture firm called Mesmer & Braid. The goal was to build Mesmer & Braid into a "real-world" company that players could join, roleplay/meet other players through, and discover secrets within. One players joined Mesmer & Braid, the goal was to engage them in an unfolding interactive narrative involving a live actor on TikTok.

By bringing the architecture firm into the real world and hiding secrets/puzzles within it, the goal was bring our audience into the play experience of HoloVista weeks in advance of the mobile game's actual launch, building buzz and creating a deeper investment in the story.

Mesmer & Braid is the fictional architecture firm at the heart of our mobile game, HoloVista. We brought it into the real world by building out a hyperreal, robust social presence for the firm. The company invitied "all potential clients, employees, volunteers, interns, and research subjects" to take a Collaborator Assessment Test at mesmerandbraid.com. The test held up a mirror to the players, assigning them new collaborator identities. And so, their journey began.

Accessing a company portal filled with documents, the collaborators discovered the secret history of Mesmer & Braid. The players rallied to create a subreddit, Discord, and numerous document repositories where they pieced together the unfolding story of Mesmer & Briaid. The firm’s pristine legacy of innovation began to crack as they successfully solved puzzles together, unlocking a treasure trove of historical records, thanks to the discovery of an ally in the unlikeliest of places: on TikTok, an urban explorer with the username @blurbex49 (played by a live actor) stumbled onto an abandoned Mesmer project site: The Wanderlust Estate.

At the urging of the game's players -- with the assistance of the memos, receipts, blueprints, voicemails, and newspaper clippings they found in the company’s archives -- Blurbex in turn helped them dive deeper into the mystery of Mesmer & Braid’s past. Layers of history and nuance peel back with each unearthed object, painting a picture of boundless ambition, betrayal, and regret.

Within a matter of weeks, what began as a tight-knit group of truth seekers exploded into a viral phenomenon. Millions viewed. Thousands interacted. Hundreds gathered to make this journey their own. The six-week campaign resulted in 2.6M views, 252k likes, 52k followers and 5031 comments.

The goal of the Mesmer & Braid Alternate Reality game was to promote our mobile game, HoloVista (https://www.enterholovista.com/). As a result of the campaign, HoloVista launched to critical and cultural acclaim, reaching #2 on the IOS role-playing chart and entereing Metacritic's Top 10 IOS Games of 2020 (tied with Genshin Impact - an incredible feat for an indie's first game!). As one of the game's 5-star reviews stated, "I jumped into Holovista after playing the Mesmer & Braid ARG (alternate reality game), go search the web and play along. It’s not needed to know the game, but it’s more fun backstory as you play the game."

Through this campaign, we were able to extend the play experience of HoloVista far beyond the game's mobile app container, resulting in a cult following and a successful launch. 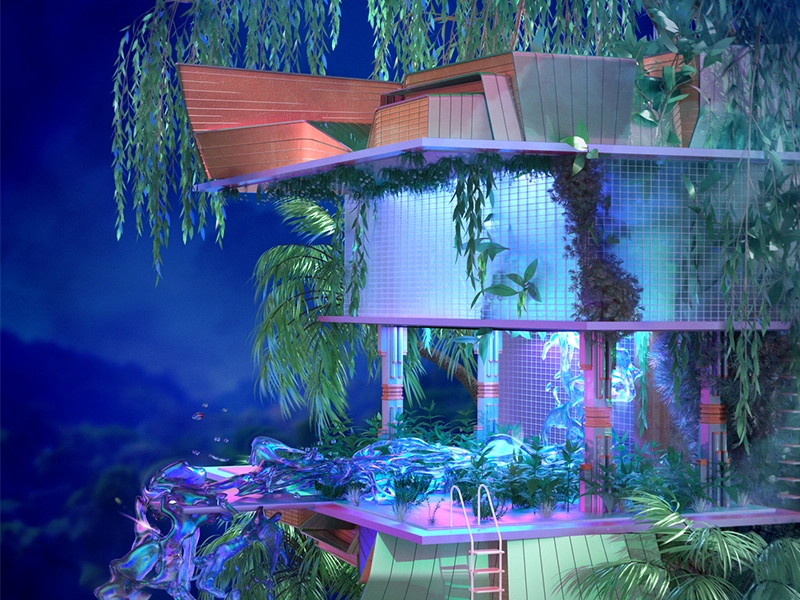 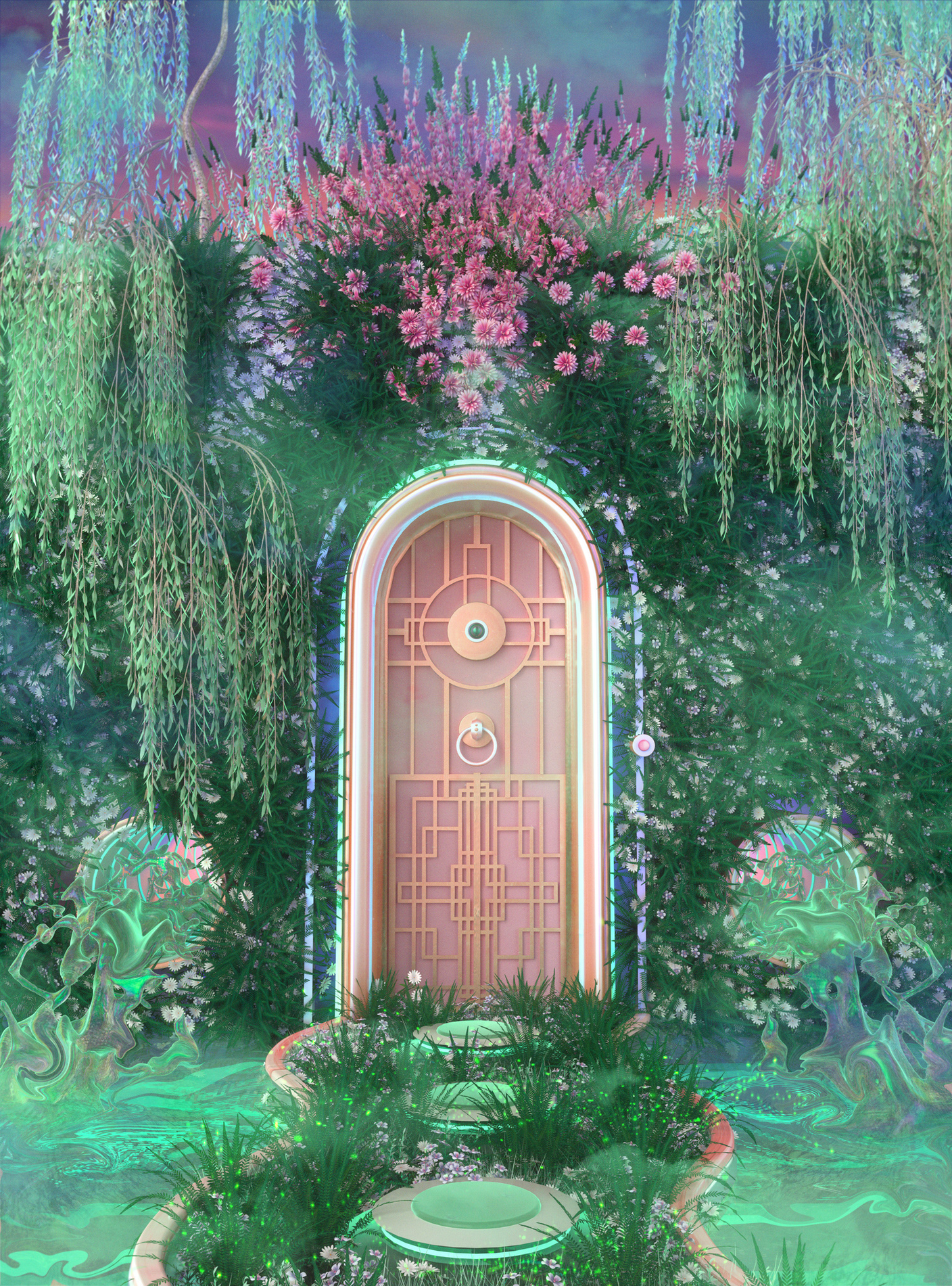 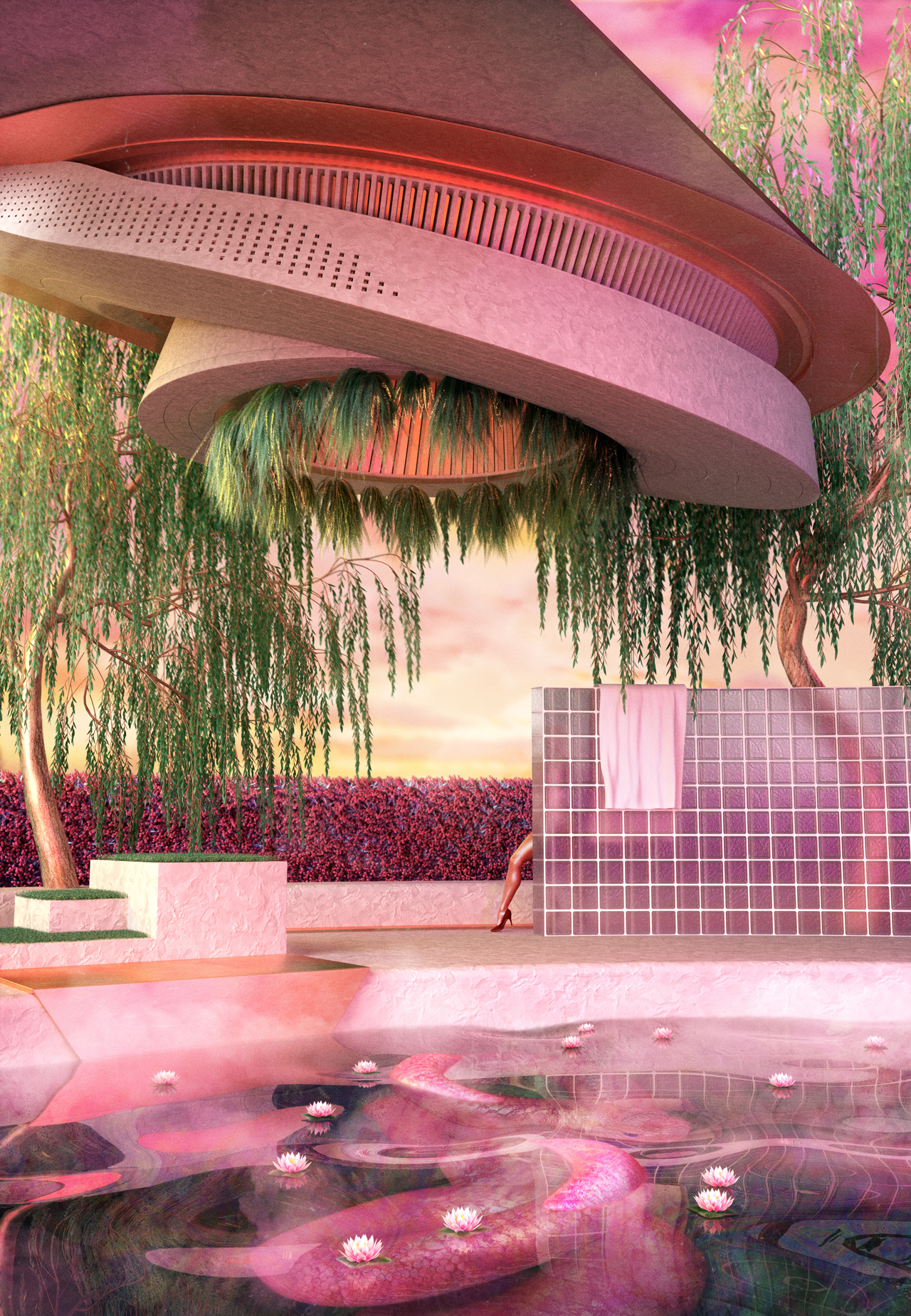 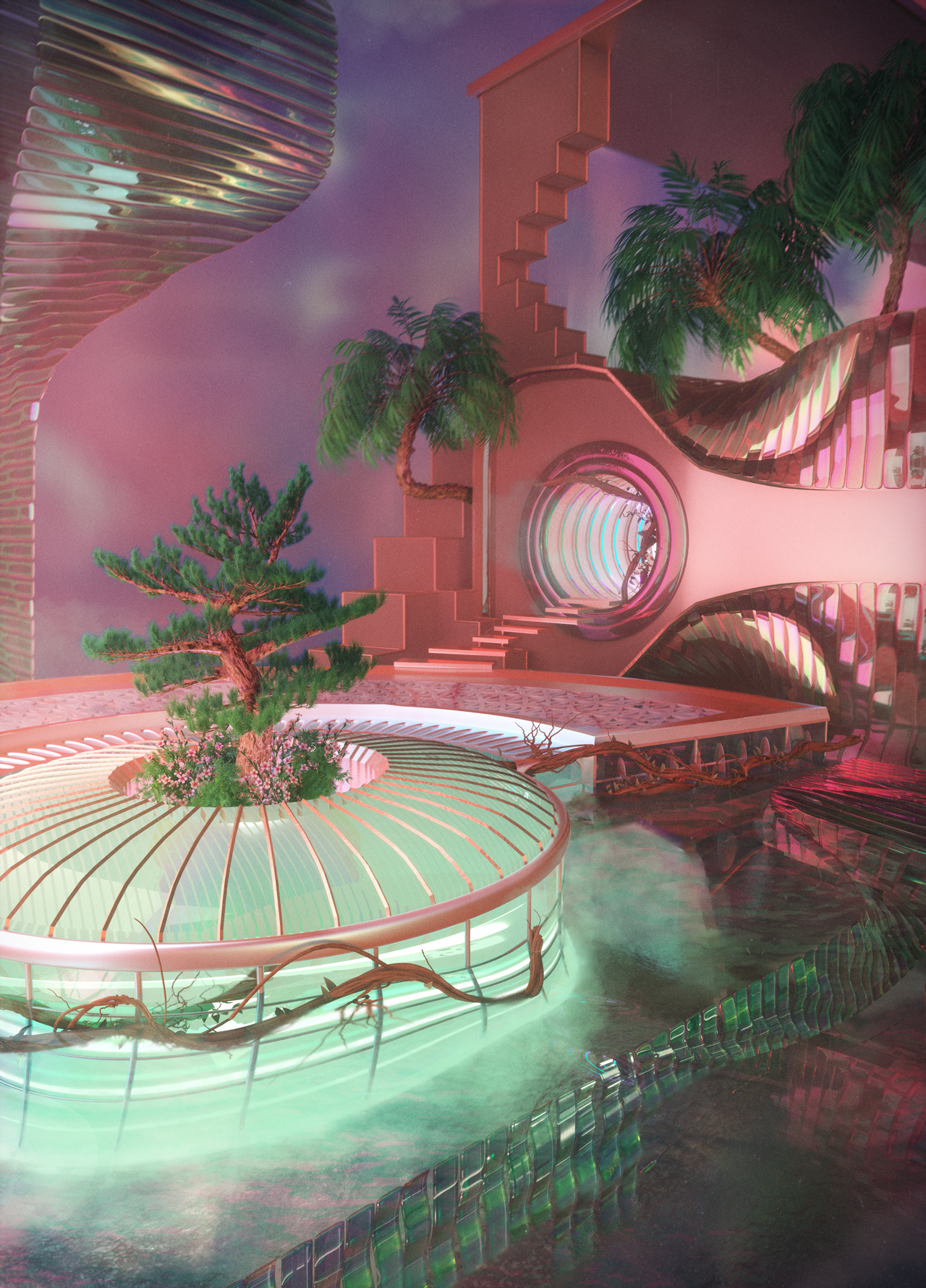 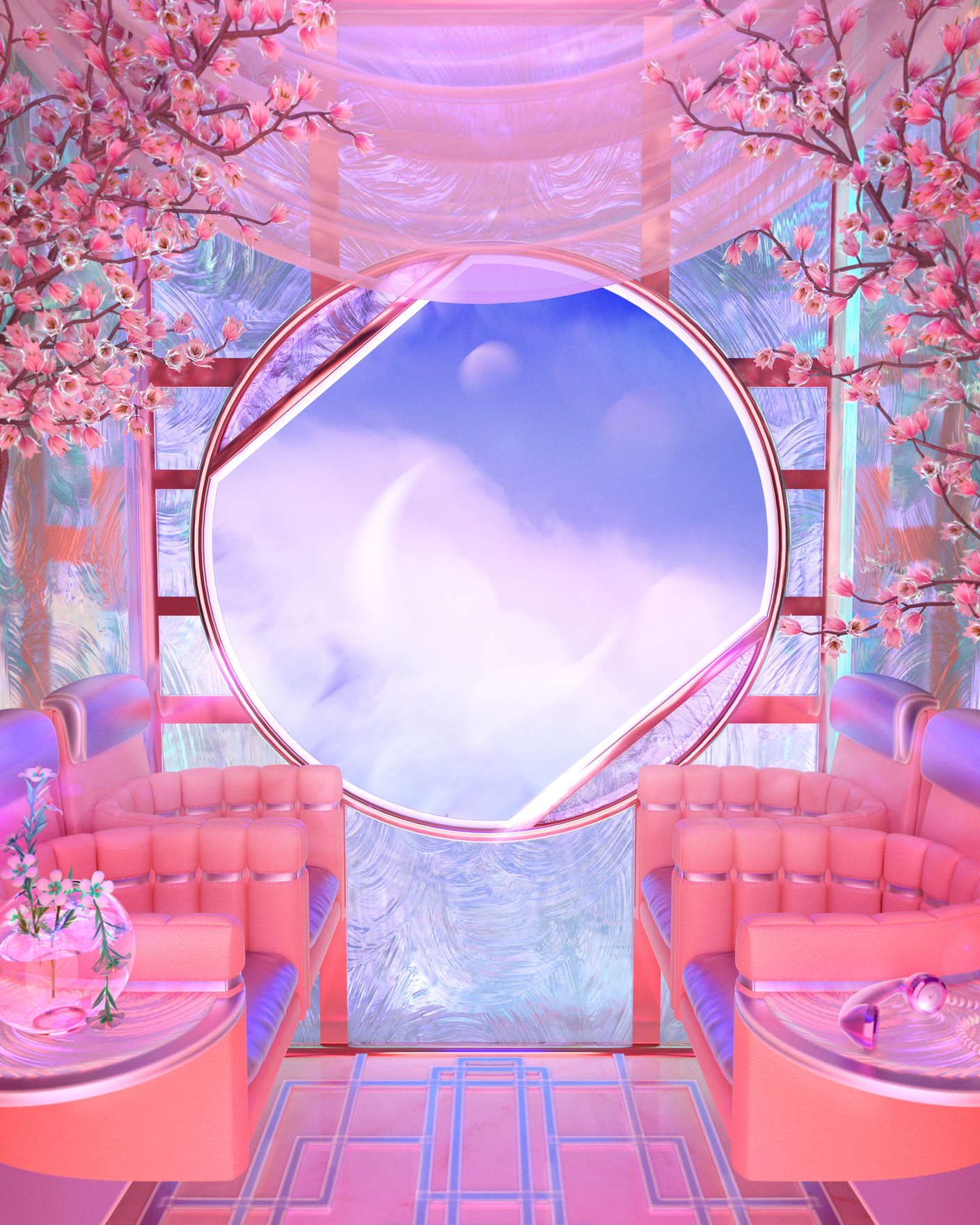