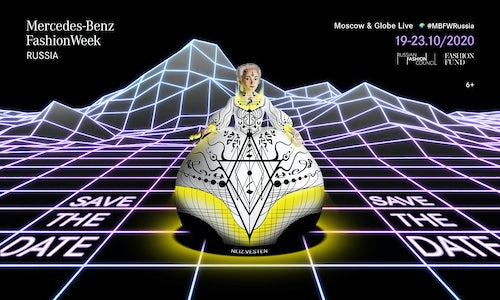 Due to the pandemic, small businesses have suffered through the year, among them – local brands. The aim of MBFW Russia has always been supporting local up-and-coming designers throughout the world. With severe restrictions we held one of the first virtual fashion weeks in the world in April and then a successful phygital season in October. For 5 days we kept the attention of millions of people, where the main part was the designers’ target audience.

We created a series of more than 50 online events over five days in one livestream, and became the first virtual Fashion Week to unite more than 74 local designers' shows in real time from six geographic locations. MBFW Russia was the first Fashion Week in the world that launched a 5-day Fashion Week reality show on TikTok. For 5 days a special virtual showroom 360° was available for purchasing the new collections.

In October, being in the situation where a large part of our guests couldn’t join us offline staying in different countries around the world without possibility to visit the shows, we felt that it is important to provide the best experience for people staying at home. We considered trends in social media and digital to find innovative ways for our ideas implementation. Seeing growing interest in digital and social media platforms, such as TikTok – one of the most widely covered platforms in 2020 – we decided to join the efforts.

The main elements of our project’s strategy and implementation: 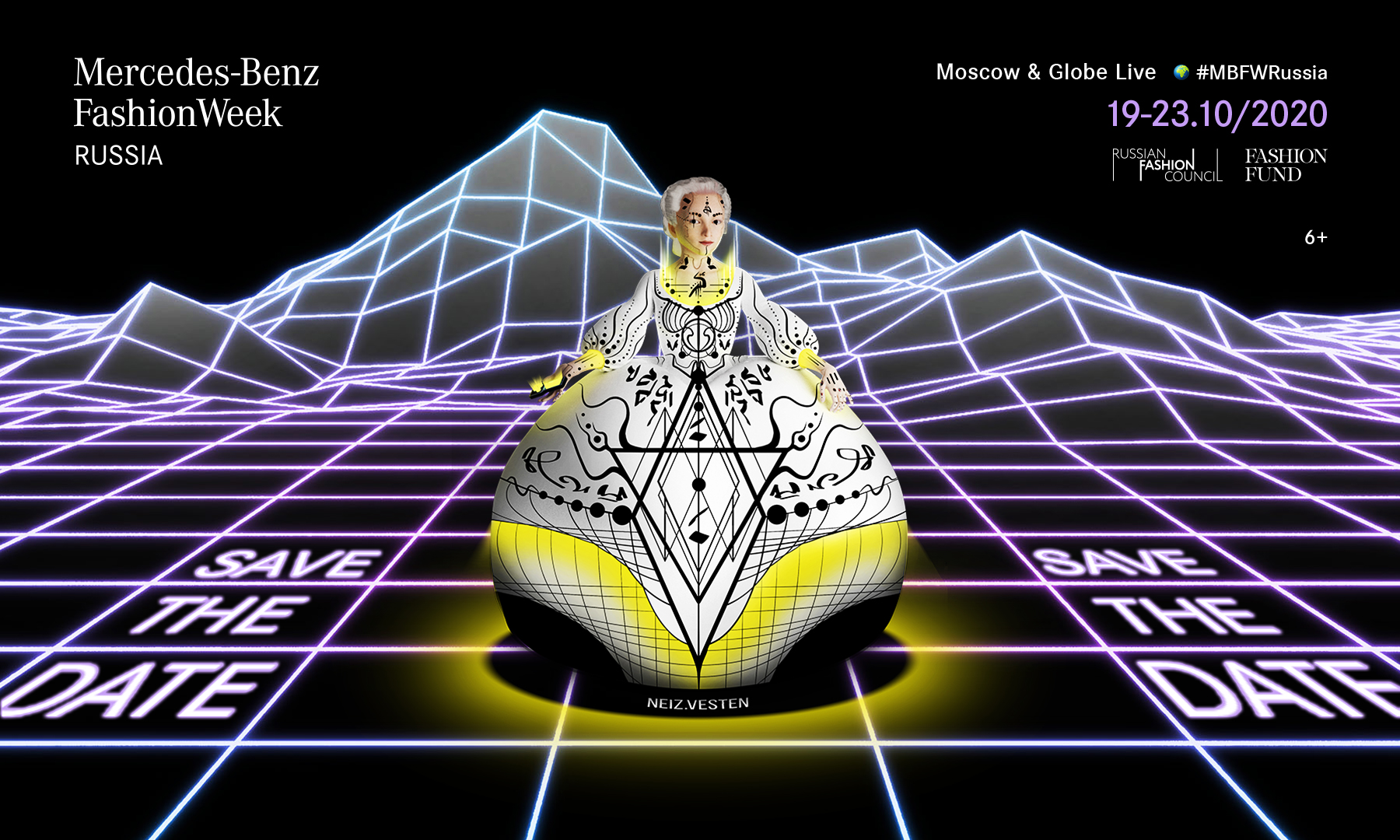 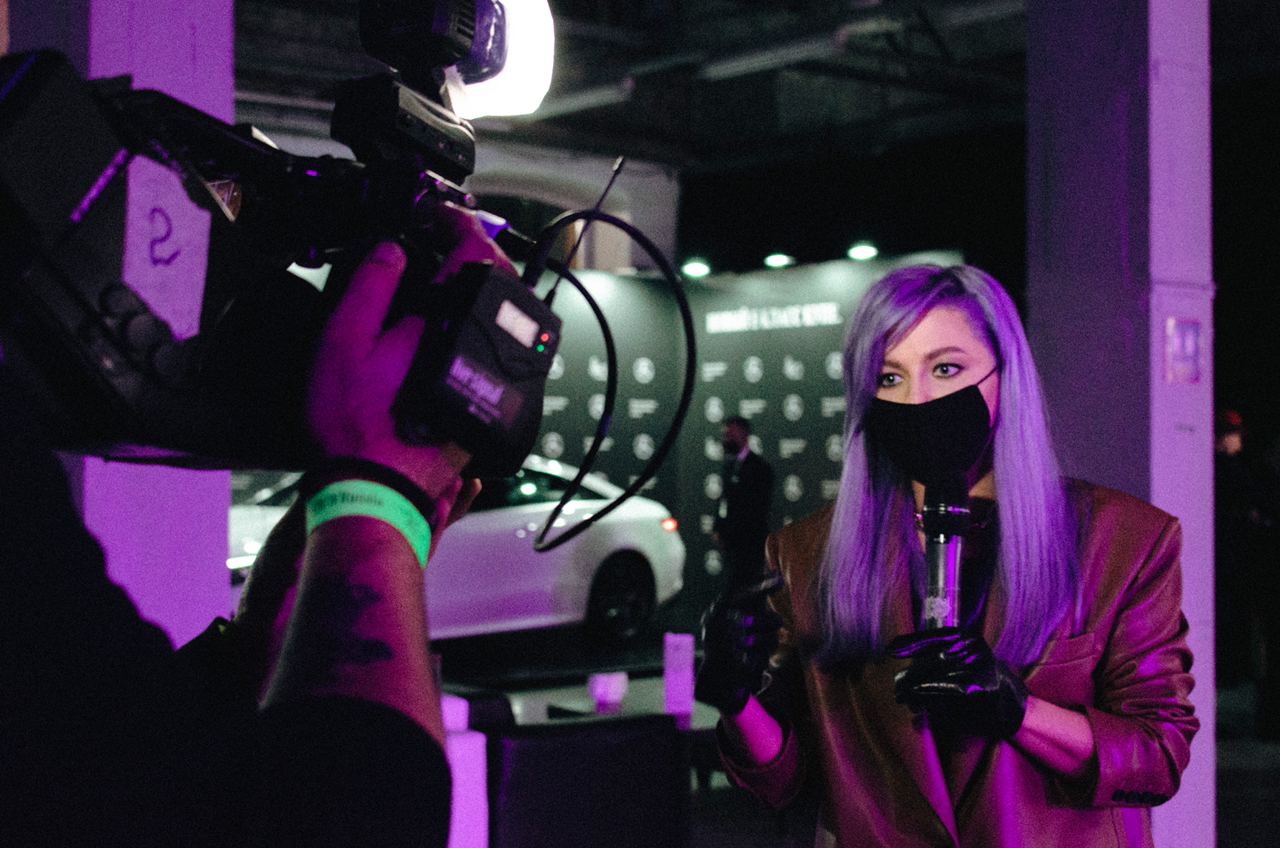 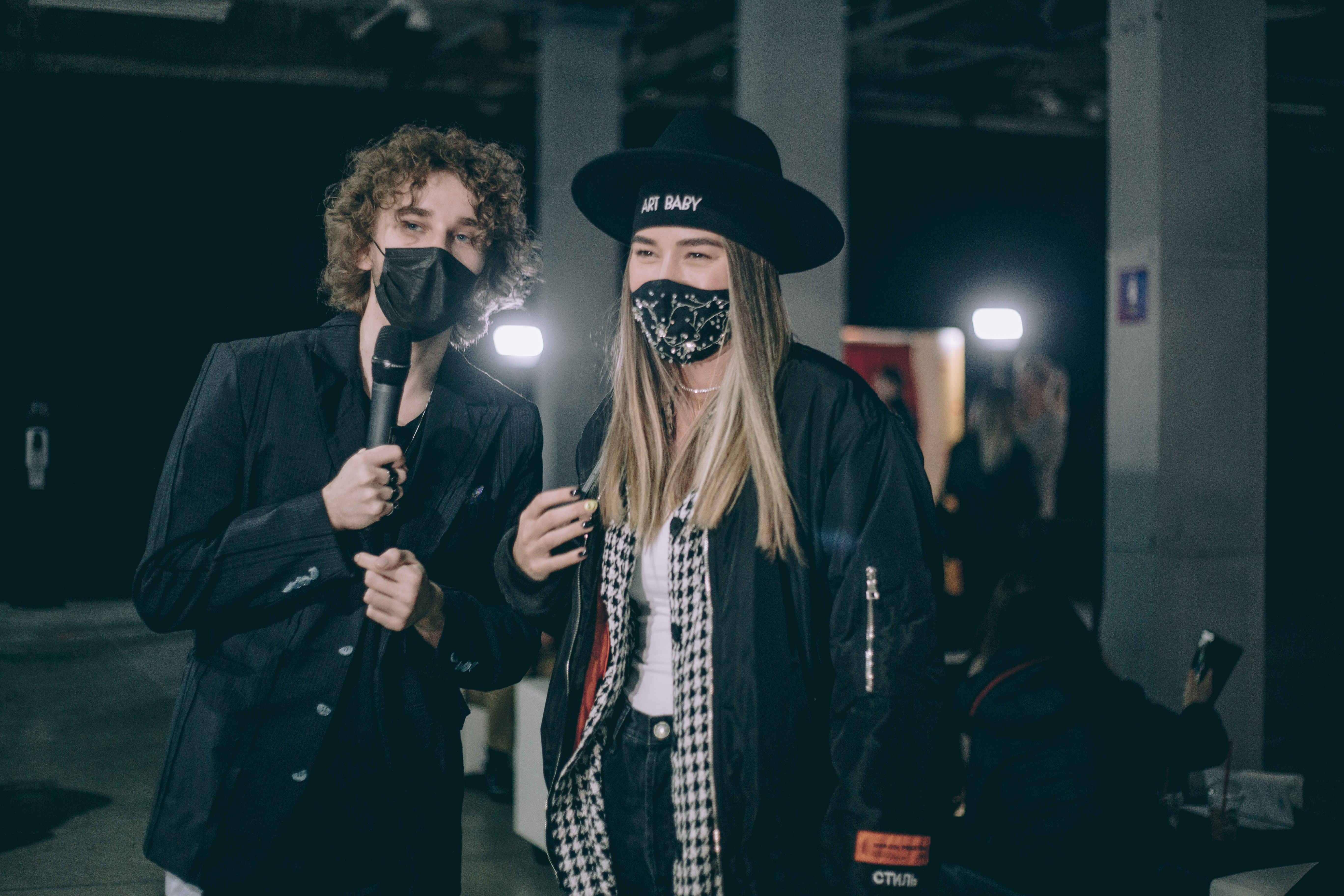 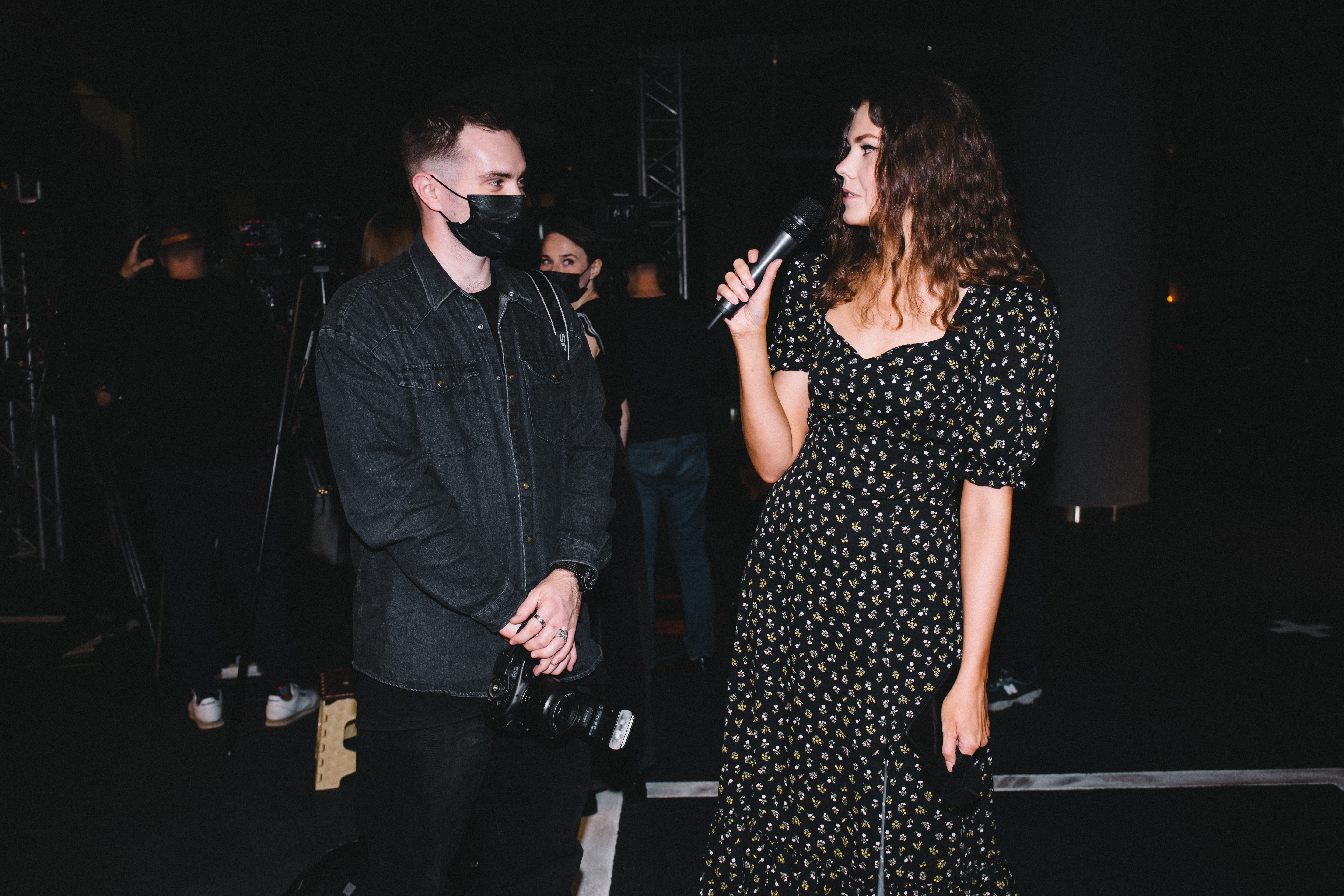 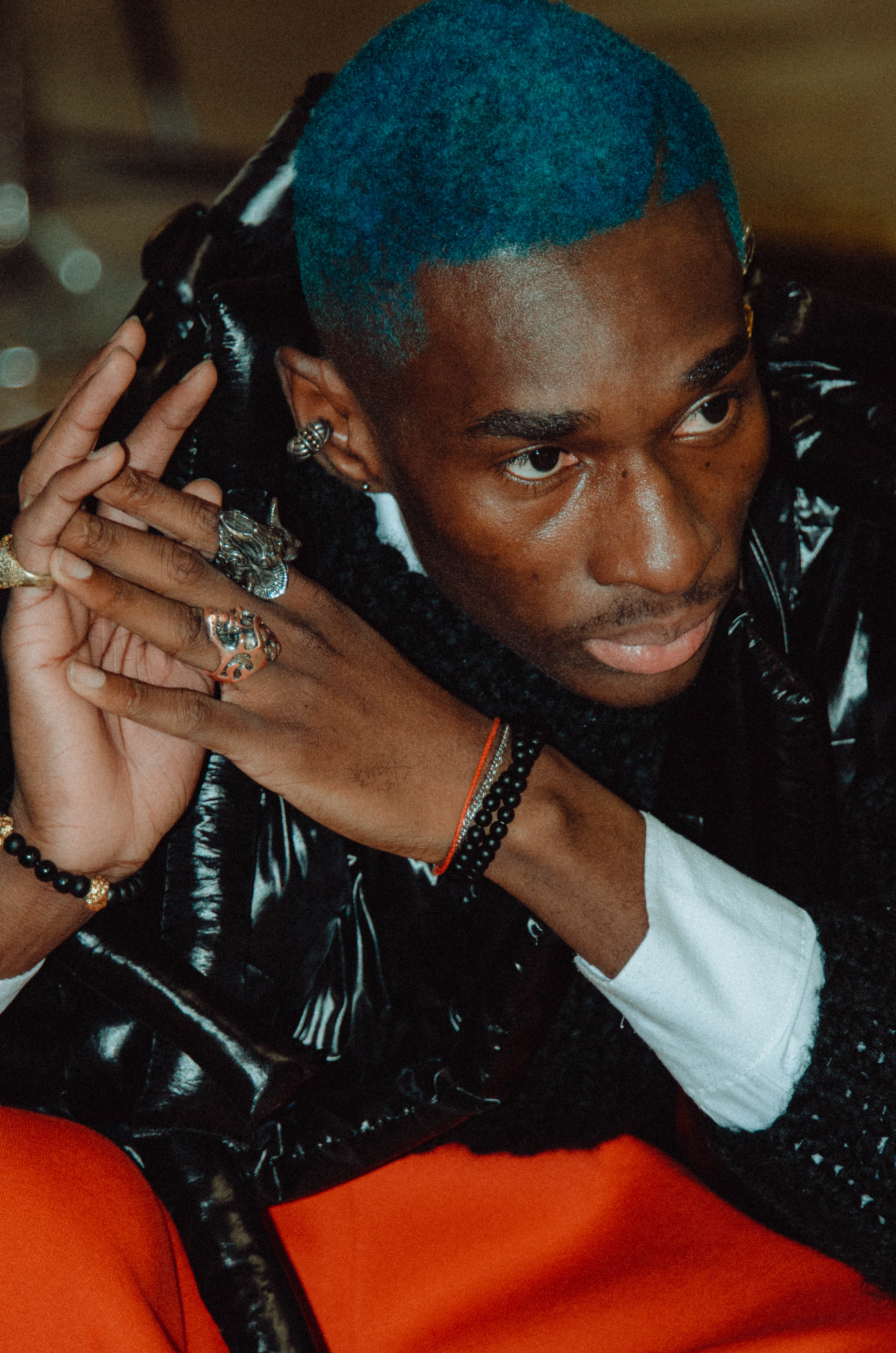 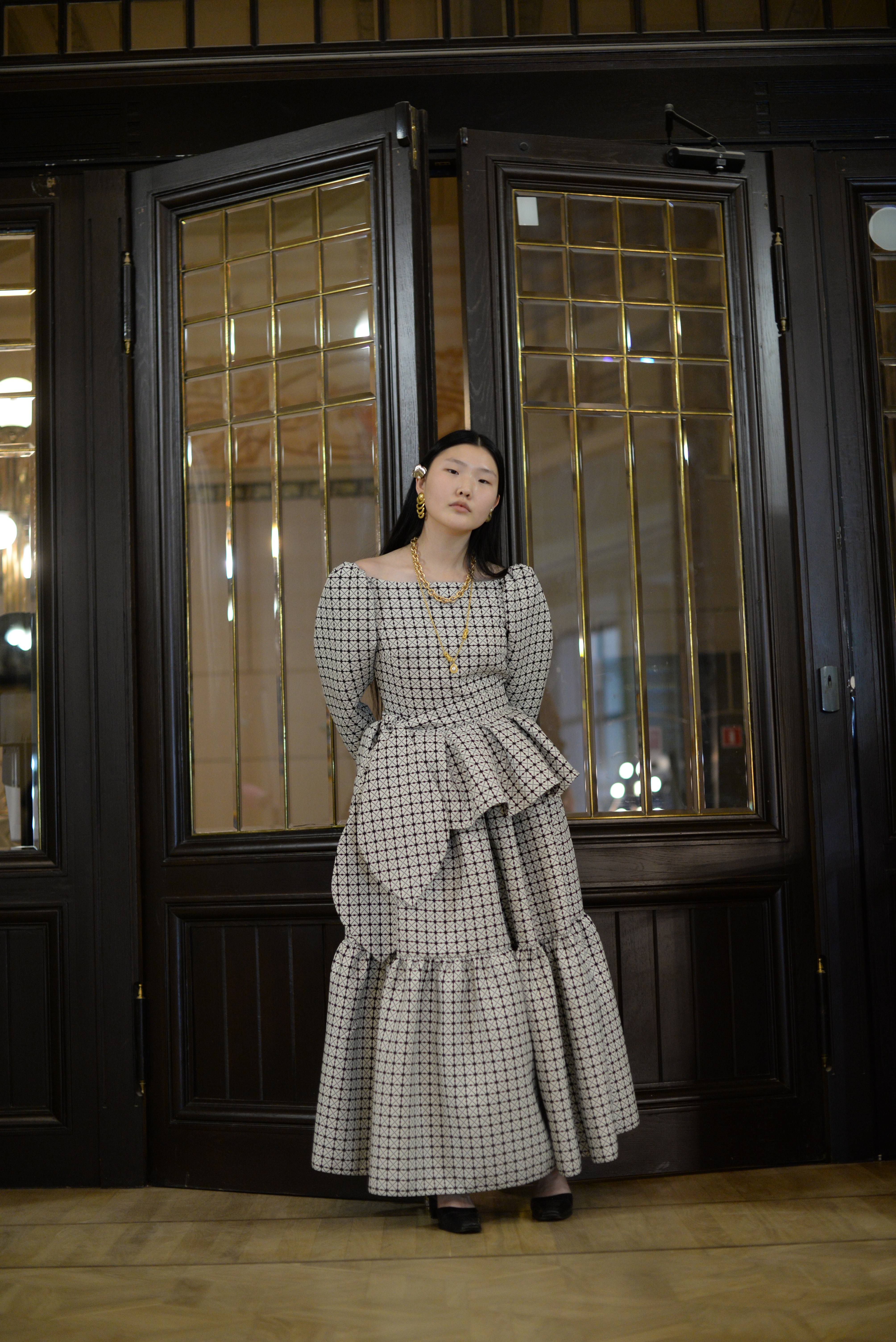 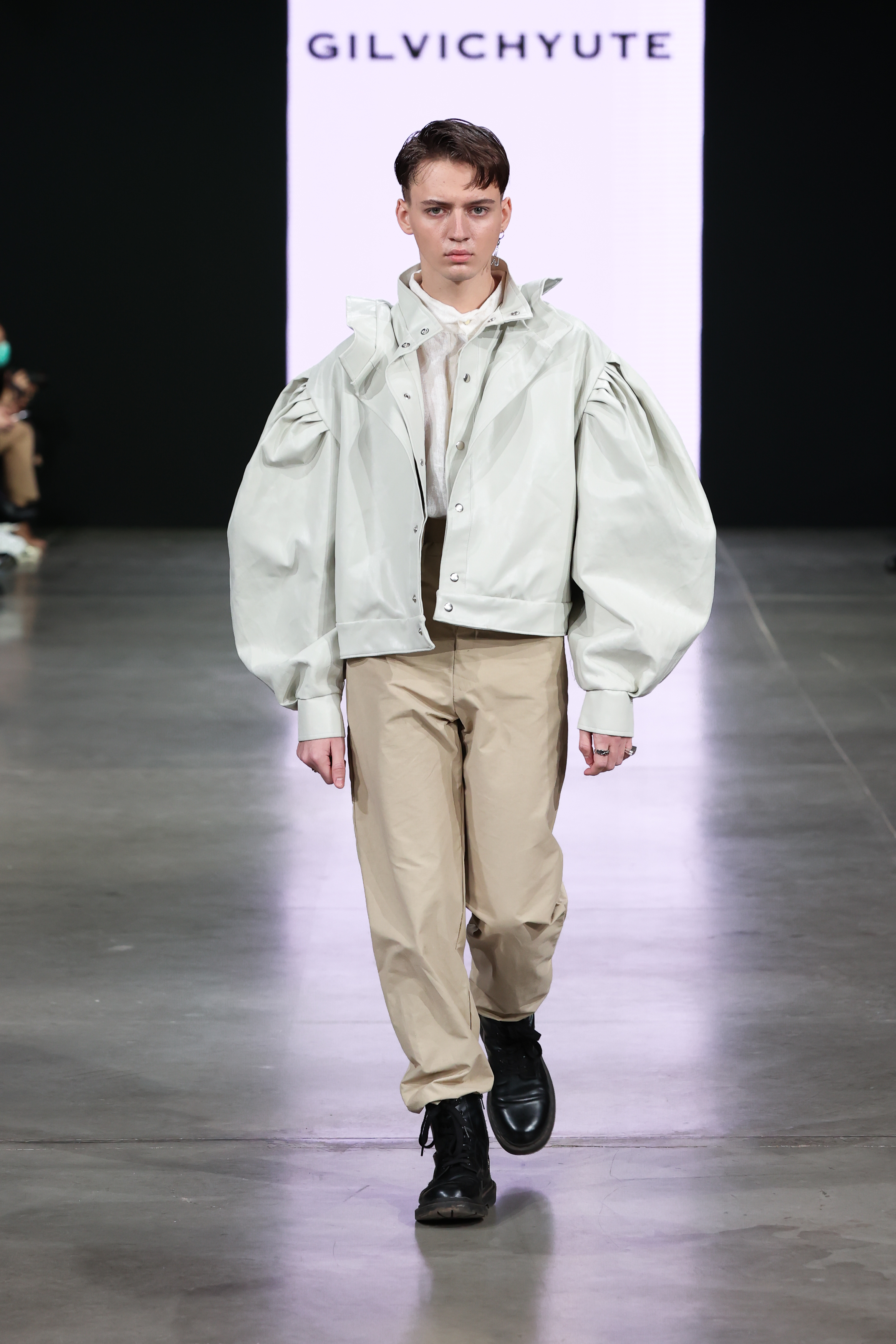 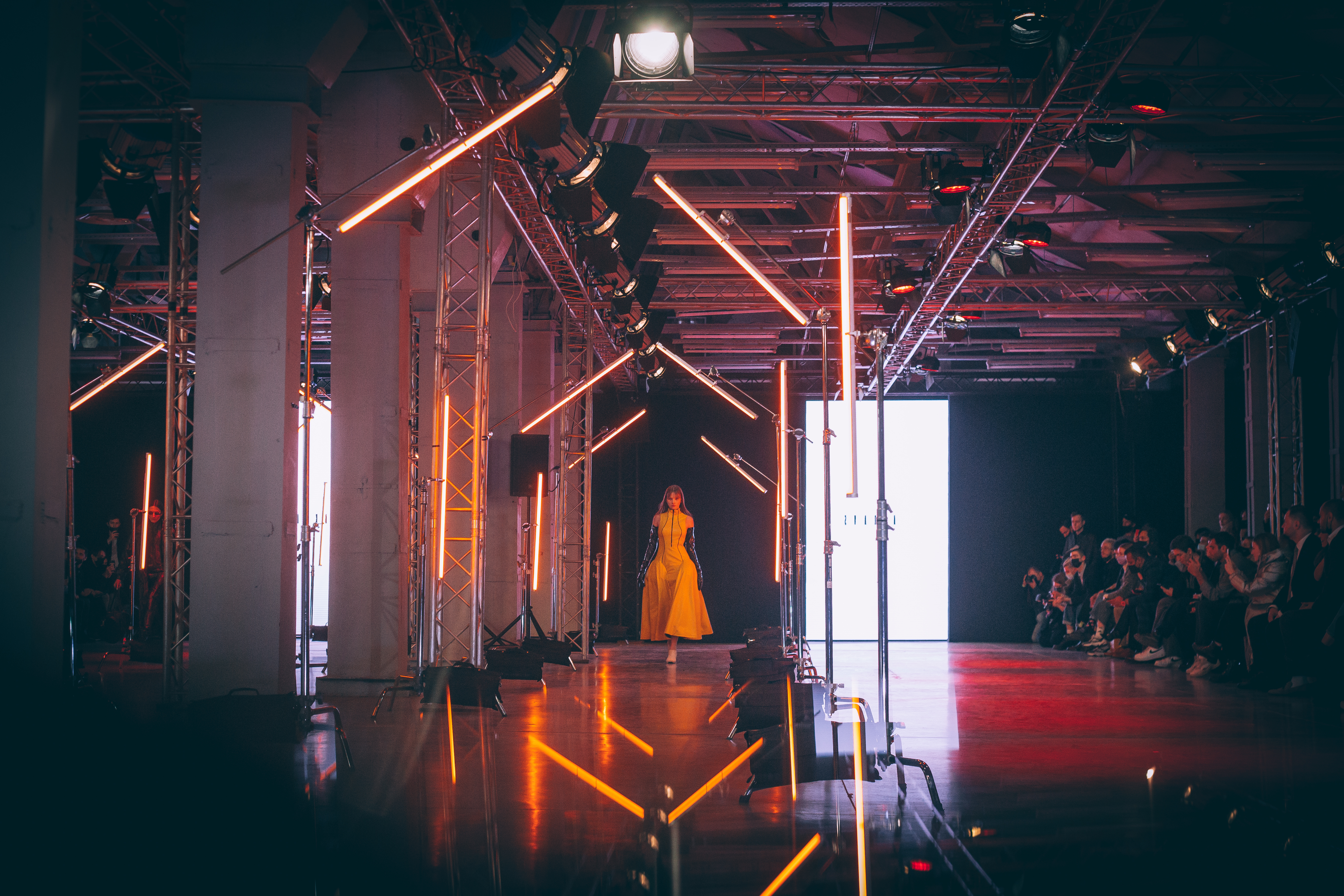