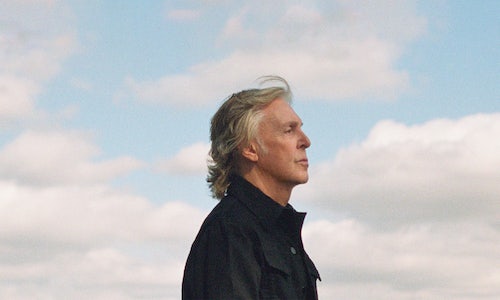 Capitol Records approached Buddha Jones, looking for an innovative way to announce Sir Paul McCartney's third installment in a trilogy of self-produced albums following McCartney in 1970 and McCartney II in 1980.

It's not every day you get the opportunity to work with a living legend - and we were thrilled to say the least. From records to iPods, McCartney's music has reached generations of fans, delivering against the notion that his music stands the test of time. Created with a combination of special shoot and archival imagery - we wanted this piece to be a tribute to the history and timelessness of McCartney's music.

Both McCartney and Capitol Records were over the moon! The album announce was the most successful in his solo career, garnering over a million views in the first 2 hours (more than the others reached in the first days). 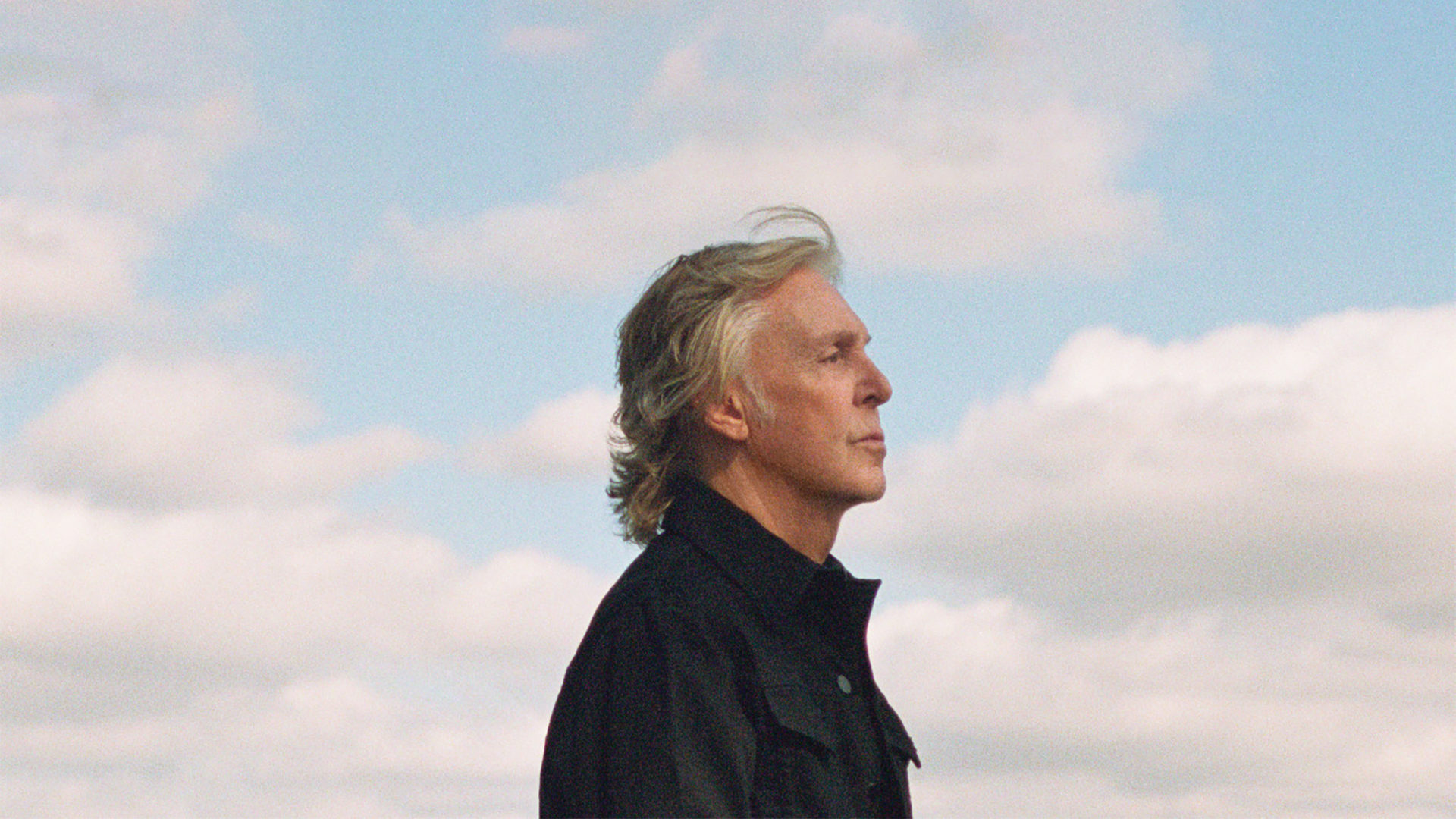 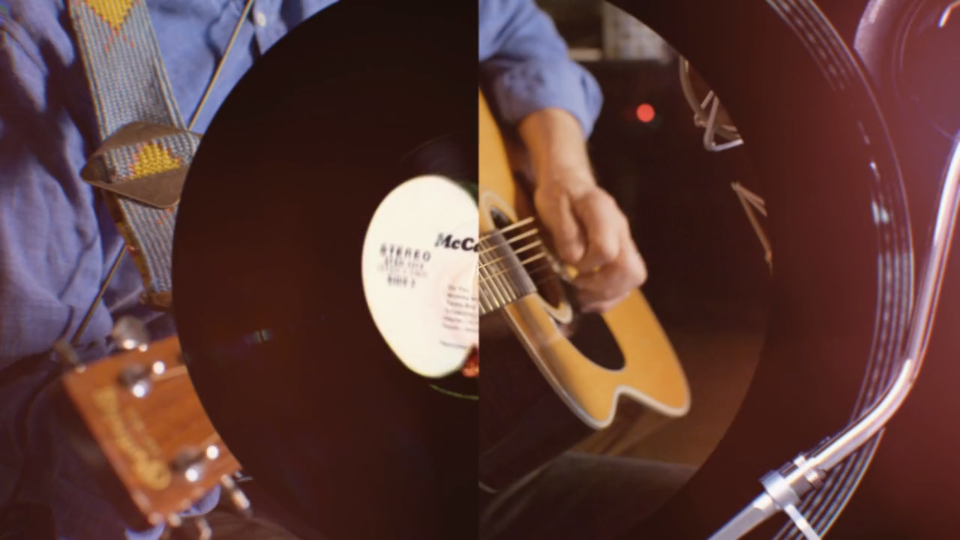