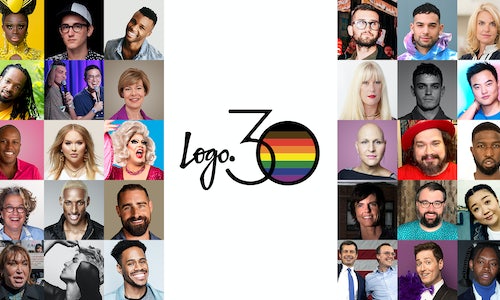 Resilience, innovation, persistence, and the transformative spirit of rebellion are at the heart of LGBTQ Pride, and nowhere is that more evident than in the Logo30. Logo’s landmark web-exclusive portfolio toasts the 30 most influential LGBTQ activists, celebrities, and entertainers of the year. It is an annual celebration of the movers and shakers paving the way for equality across intersections of race, gender, and sexuality in evocative photos, videos, and texts. And though the coronavirus pandemic and subsequent shutdown of many video productions brought unanticipated obstacles to executing the 2020 edition, nothing can extinguish the refracted rainbow light of the queer community: Undeterred, Logo’s small but mighty team worked tirelessly to reimagine its creative formula, resulting in a colorful, diverse, and undeniably profound gathering of voices—a reintroduction to the brilliant minds creating a better and brighter future for LGBTQ people everywhere.

Since its inception in 2018, Logo30 has honored 30 LGBTQ activists, celebrities, entertainers, or otherwise notable figures annually, spotlighting one honoree per day throughout the month of June. Past honorees include actress Trace Lysette, comedian Margaret Cho, author Roxane Gay, and Olympic figure skater Adam Rippon. Each talent is typically photographed by a rising photographer from the community and captured on video. This year, to keep with social distancing guidelines, honorees were asked to self-tape and submit footage, which was then compiled into expansive videos. They spoke to what Pride meant to them personally and offered a message of love and support to the LGBTQ community during 2020’s unique circumstances. Logo’s audience resonated particularly strongly with this beacon of solidarity; and for younger viewers just coming to understand the beauty of their identities, our hope is that this could provide a sense of joy and light during a year of isolation and uncertainty.

In solidarity with the resurgence of the Black Lives Matter movement, Logo delayed the launch of Logo30 until June 15, modifying rollout by highlighting two honorees per day from June 15–30. When publishing, our team centered Black LGBTQ voices, highlighting Pulitzer Prize winners Jericho Brown and Michael R. Jackson, drag legend Bob the Drag Queen, and comedian Jay Jurden at the start of the campaign. Other honorees in this year’s impressive lineup include nightlife legend Mx. Justin Vivian Bond, ACT UP organizer Jason Rosenberg, and openly gay presidential candidate Pete Buttigieg and his husband, Chasten. Each honoree was celebrated with full-color illustrated portraits by the emerging queer collage artist Savana Ogburn, while editorial profiles published to NewNowNext.com detailed each person’s incredible contributions to culture and community this year.

The power of seeing these cultural tastemakers discuss justice, joy, and Pride was not lost on Logo’s audience, nor was it lost on the team itself: This year’s Logo30 videos garnered a whopping 2.2 million views across our digital platforms as well as 42,000 engagements. Our audience’s response was overwhelmingly positive as we highlighted the strength, diversity, and beauty of our community. The project’s success serves as a reminder that Pride, like the LGBTQ community, is adaptive, enduring, and worth celebrating, even during unprecedented times. 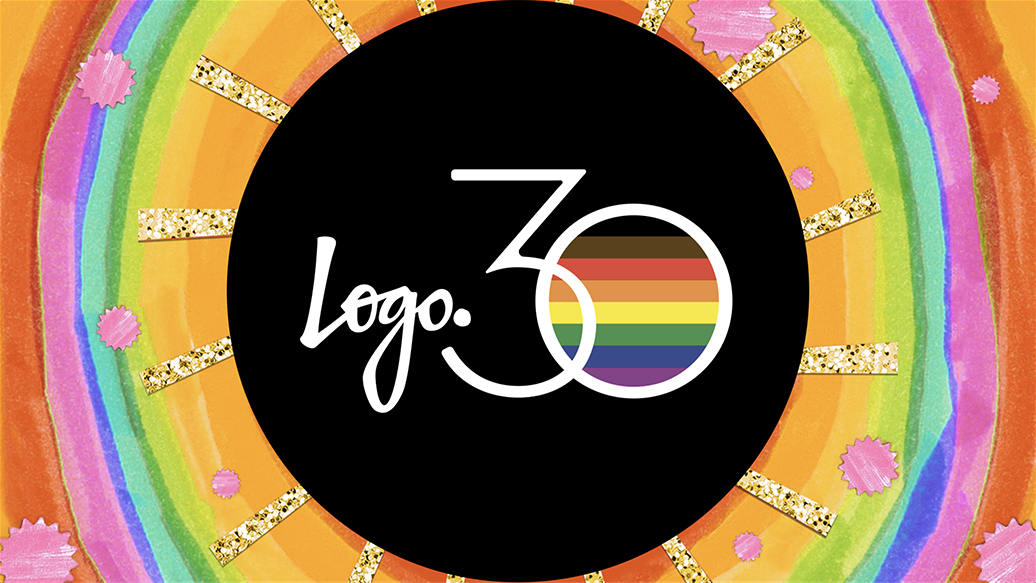 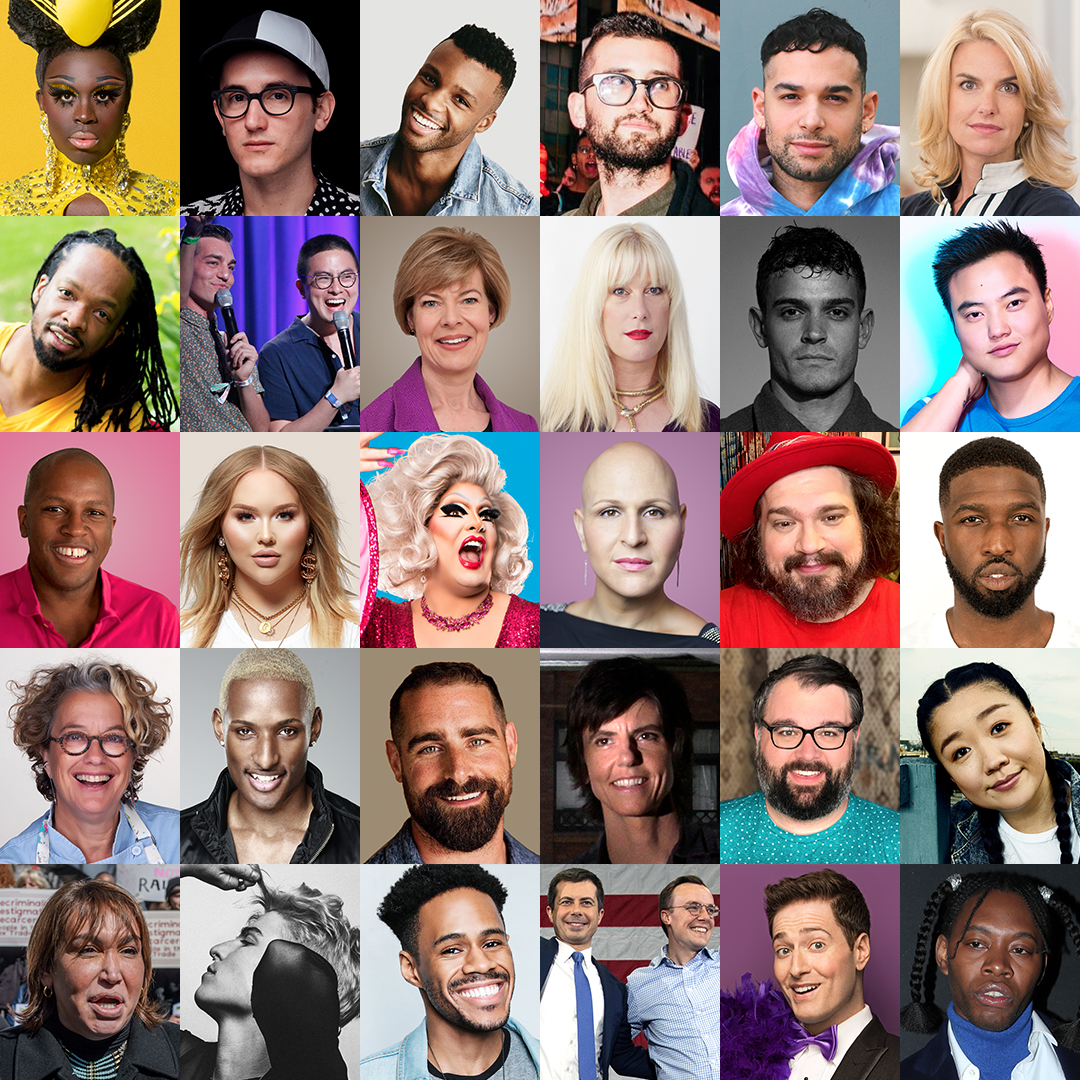 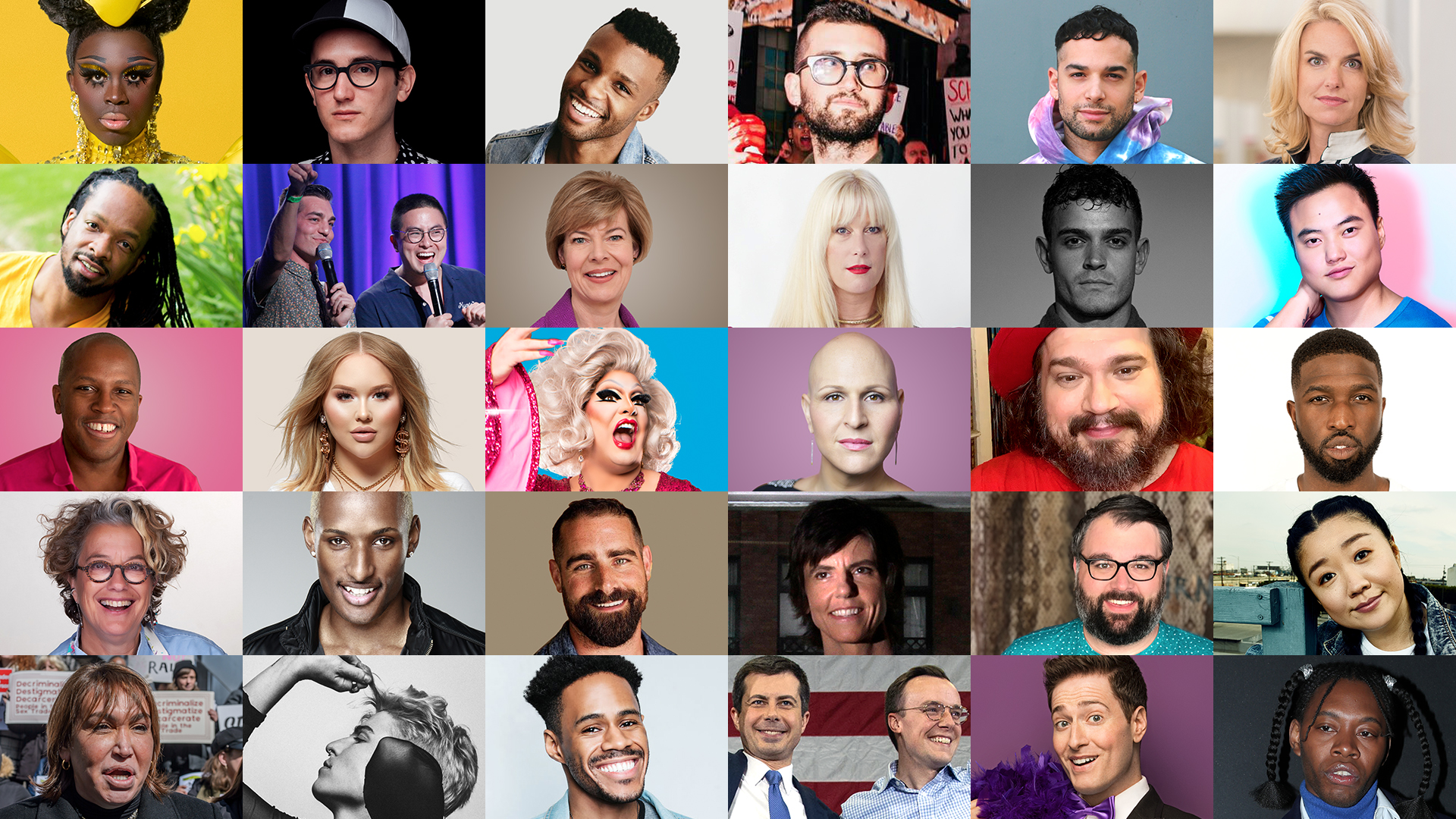 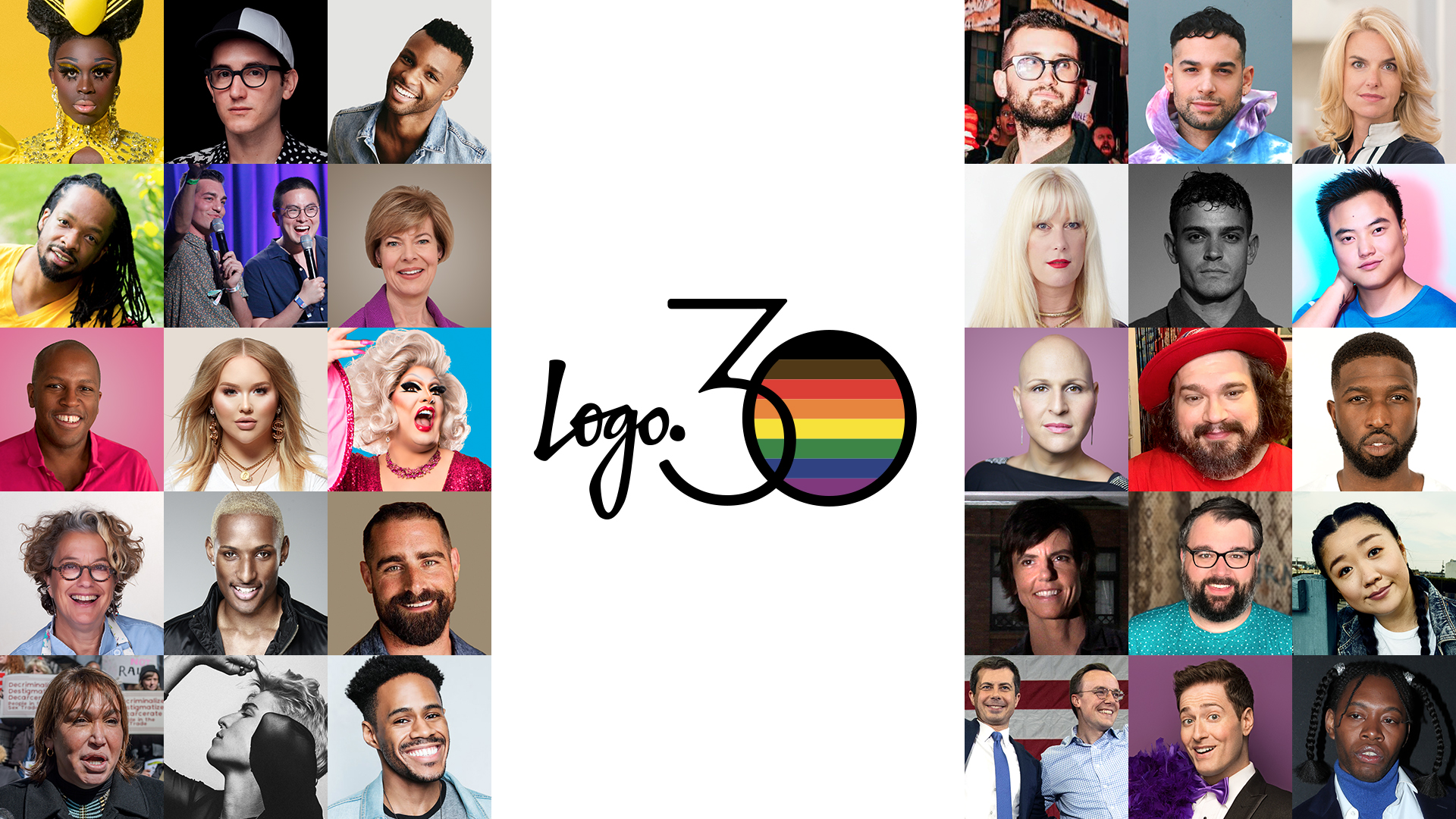