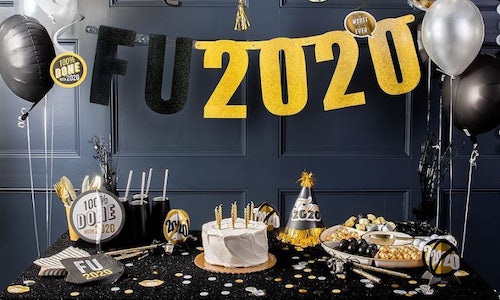 Between the pandemic, economic fallout, and civil unrest, 2020 left Americans with a lot of anger, frustration, and uncertainty. So, when the holiday season came around, it's no surprise that there was a strong desire from people to take a firmer hold of what little they could control. Despite being unable to responsibly spend time with friends and family this season as they normally would, folks wanted to take their celebrations to the next level—and they wanted brands to help them get there.

Enter "FU (Forget U) 2020": Party City's product line that tapped into the collective need to forget the year. From hats to banners to balloons to party horns, the goal was to help people blow off steam, celebrate safely and inexpensively, and most importantly, laugh. (Because you know what they say—if you don't laugh, you'll cry!)

The goals of the social media campaign were to be relevant, raise awareness, and sell product. Through owned content, Party City wanted to inspire its customers to reclaim the year and end it on their own terms.

The first aspect of the social campaign was, of course, the content itself. We concepted and produced humorous, tongue-in-cheek images, GIFs, and videos that showed people celebrating the end of 2020 by doing things like smashing cakes, destroying party table setups, and popping balloons.

Oh, and we did have a little bit of celebrity assistance with content production. CeeLo Green, who sings the 2010 hit song "Forget You," as well as the band Avenue Beat, who released the song "F2020" as a response to the year, created FU 2020–related Cameos that Party City shared on Twitter.

The second aspect of the campaign was community management. We engaged not just with people mentioning Party City or directly commenting to Party City, but also with those who were simply expressing their feelings about the year, encouraging them to find humor in their frustration and give the year a virtual middle finger.

And lastly, what would a campaign in 2020 be without some TikToks? For the final week of the campaign, we asked Party City associates to get in on the fun by recording TikToks and tagging #nye, #partycitylife, #fu2020, as well as Party City’s account. There were about 40 total holiday submissions from employees who had fun with the products!

Why did the campaign perform so well? Because it showed that the brand was in touch with what its customers were feeling and what they wanted. They didn't expect Party City to fix their problems, but they did want to turn to Party City and social media for a way to release some pent-up anger and have a little bit of fun. By leveraging humor as a way to cope with a traumatic year, Party City helped its customers have the last laugh. Take that, 2020! 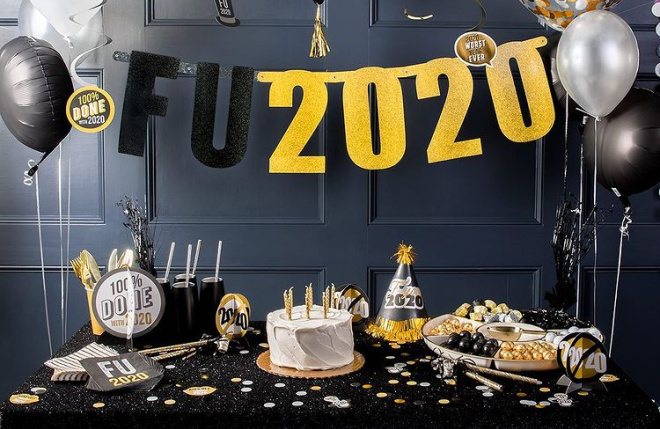 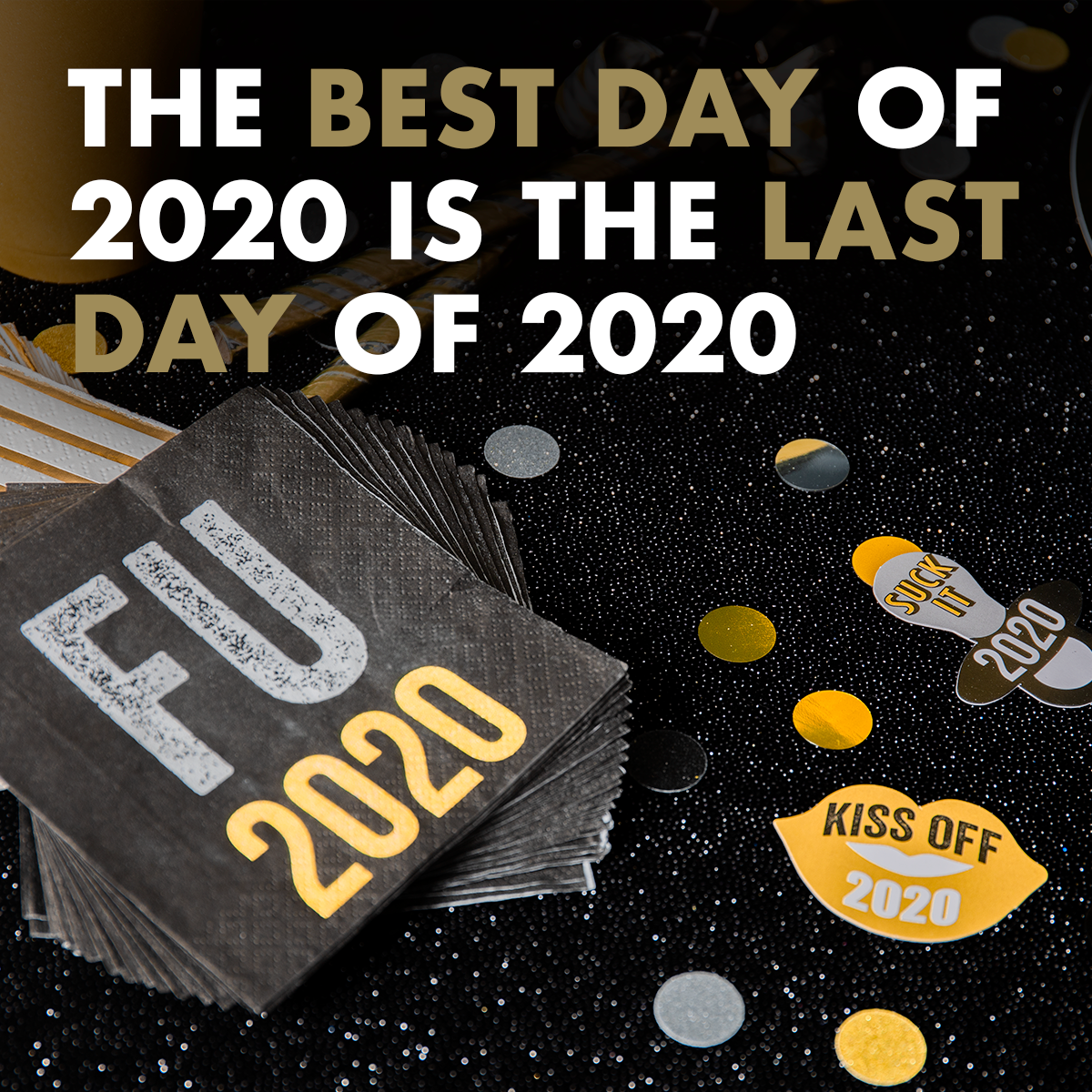 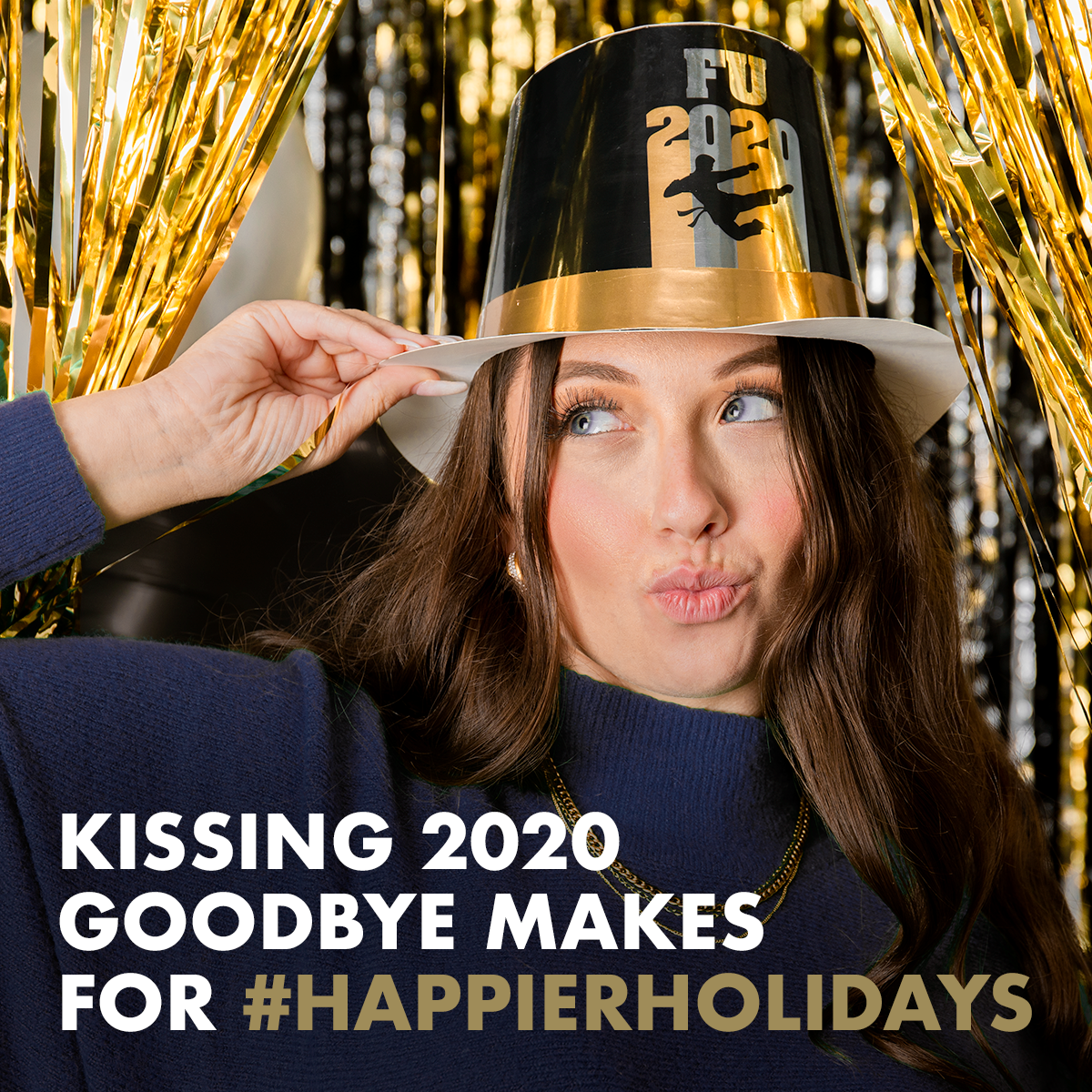