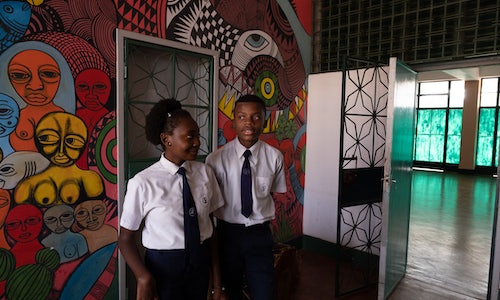 Every day in developing countries, 20,000 girls under the age of 18 give birth. Early and unintended pregnancy (EUP) impacts an adolescent or young woman's health and education, limits her future opportunities, and often ostracizes her from her family and local community. Factors including social norms, socioeconomic status, limited access to sexual health education and services, and gender-based violence lead to adolescent, teen, and other types of early and unintended pregnancy.

Our major campaign objectives include:

All campaign materials are available for free on the Let’s Talk! Website for any individual or organization to use to mobilize their community and learn more about how to prevent EUP, reduce stigma and increase access to sexual health education.

Creating a distinctive brand and understanding each audience group was essential to the strategy for Let’s Talk! We built our messaging around a key issue that came up in our research—young people were unable to talk to their parents about sex and didn’t knowing where else to turn for information.

Through positive stories of 10 community Champions, the Let’s Talk! Campaign invites the people of Eastern and Southern Africa to engage in conversations about the causes and consequences of early and unintended pregnancy, and most of all, about the needed solutions. These real stories were an essential part of our campaign, making the issue personal and helping to advocate for increased access to sexual reproductive health services (including contraception) for all adolescents and young people, without judgment or discrimination.

The campaign is evidence-driven and takes into account both the barriers and motivating factors around EUP in the region. At its core, Let’s Talk! is a grassroots approach to youth empowerment via family planning advocacy leveraging innovative, engaging, and scalable media products.

Our strategy was informed by research, on-the-ground experiences, and an audience and media landscape analysis in order to create a key message framework that informed and defined regionally appropriate key messages for each audience in our focus and supporting countries. To ensure the campaign’s effectiveness with our target audience, we pretested our messaging for appeal, cultural appropriateness, and its overall reception with focus groups in five campaign focus countries. This framework included:

When the pandemic began and lockdowns halted access to sexual health education in school and other public forums, we shifted “Let’s Talk” campaign to “Let’s Talk at Home,” increasing our social media reach, and adding webinars and a radio drama on the issue.  But the core strategy remained the same.

The campaign was enormously successful, as evidenced by: 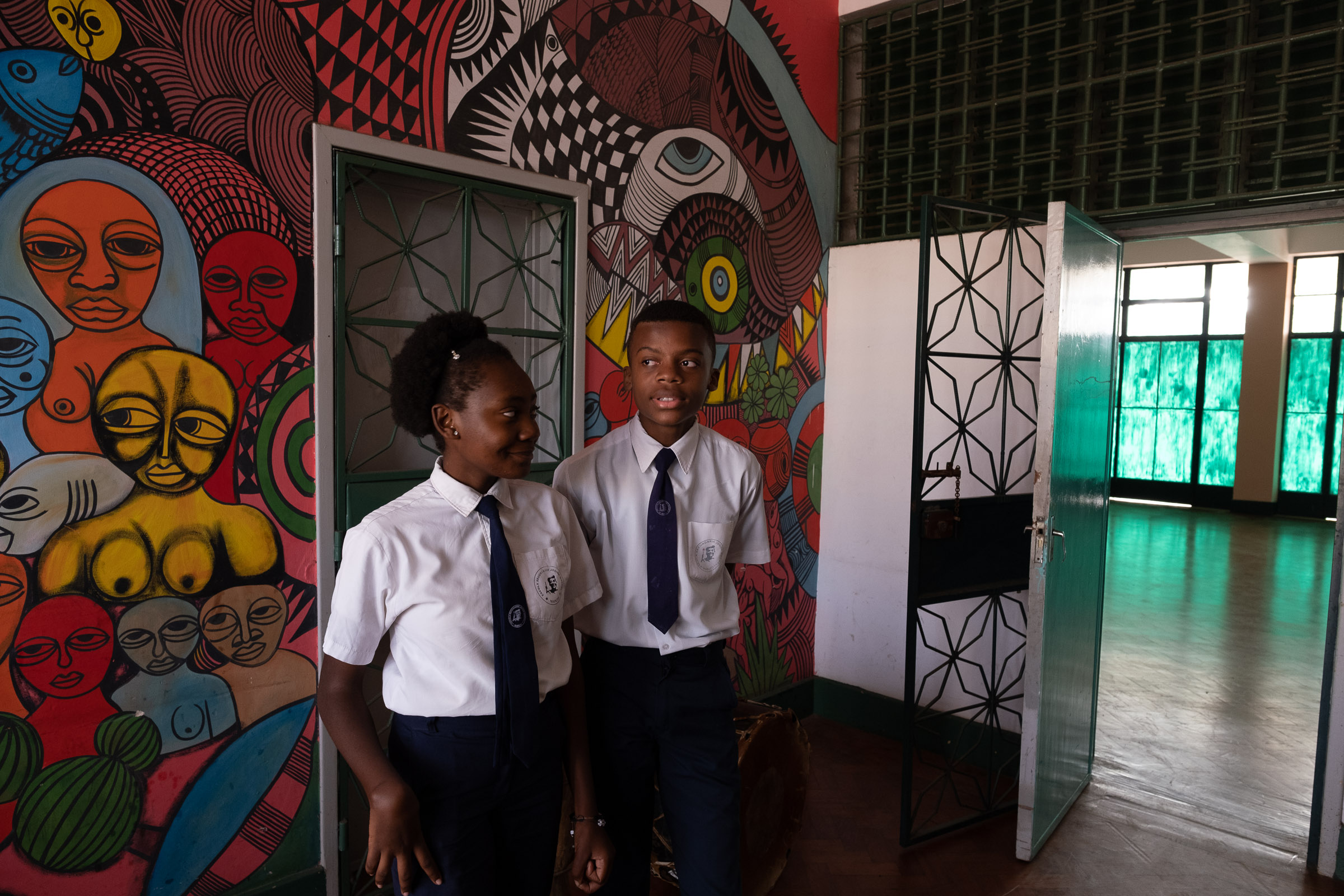 PCI Media, UNESCO, UNFPA, SAfAIDS and Save the Children Sweden