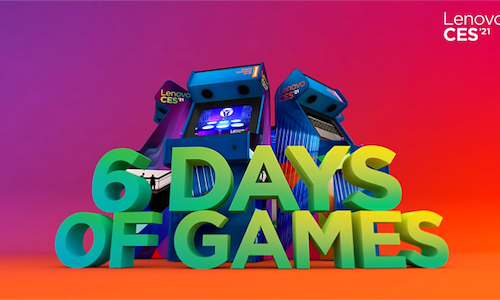 To help tease the new technology Lenovo announced at the Consumer Electronics Show (CES), and increase Lenovo’s share of voice (SOV) on Twitter, they created a '6 Days of Games' teaser campaign.

The entire campaign was ideated and developed in-house by the Worldwide Social Media Team.

Leading up to the January 7th product launch, Lenovo teased the campaign (Dec 31), and then posted one game per day (Jan 1 to Jan 6) from @Lenovo on Twitter. Each game was developed to tease an upcoming product announcement.

For example, on day one, users watched a PacMan-themed game and had to follow a TrackPoint, spot the highlighted letters, and unscramble a word. The hidden word was "Titanium" to tease the soon-to-be-announced ThinkPad X1 Titanium Yoga. An image of the new product's keyboard was also used in the game.

Each day, users followed prompts to play the games and spot the clues. Once they had the answer, they replied under the tweet. One random winner was selected daily to win a surprise.

For the first time at CES, Lenovo ranked #1 Share of Voice (SOV) vs our competitors, up from #5 last year. With the event being completely virtual, creating this campaign to drive conversation and excitement ahead of the event was even more important.

Our analytics showed that without the '6 Days of Games' teaser campaign, Lenovo would have dropped from #1 SOV to #4 SOV this year. 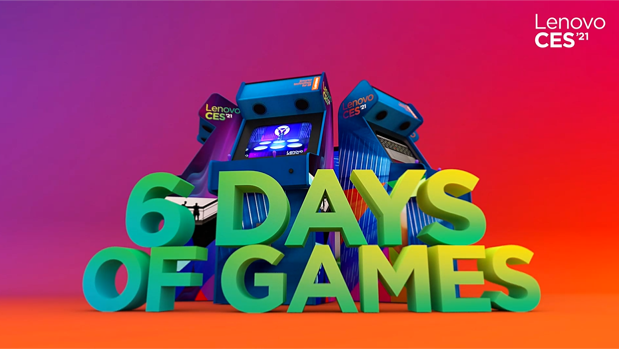 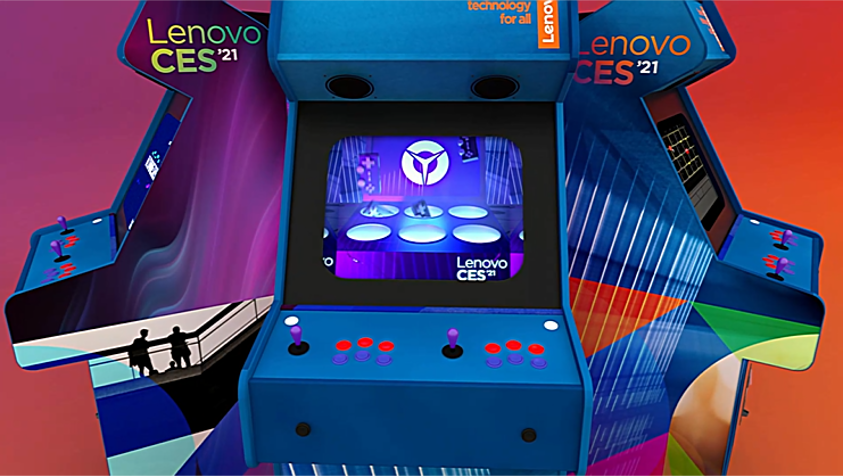 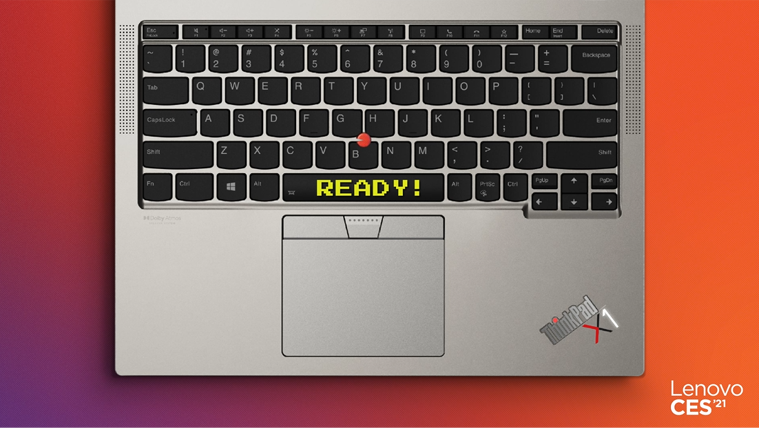 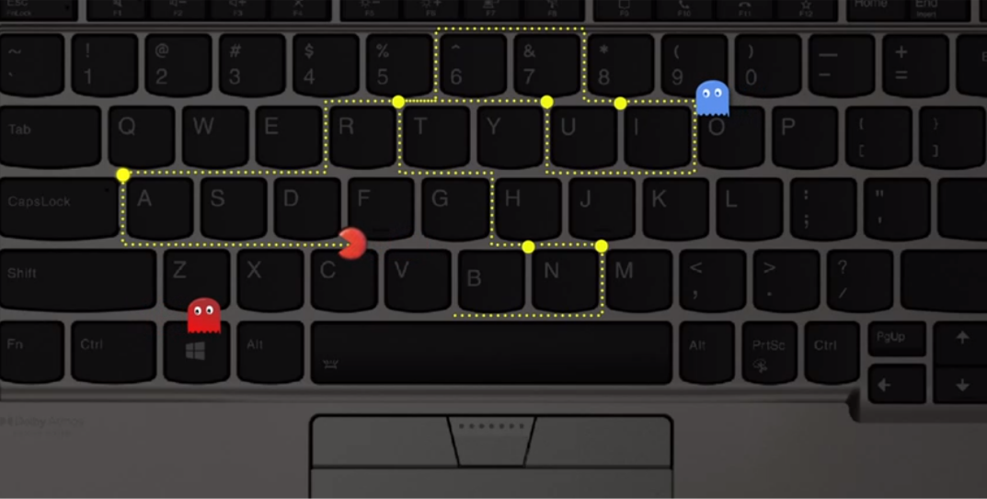 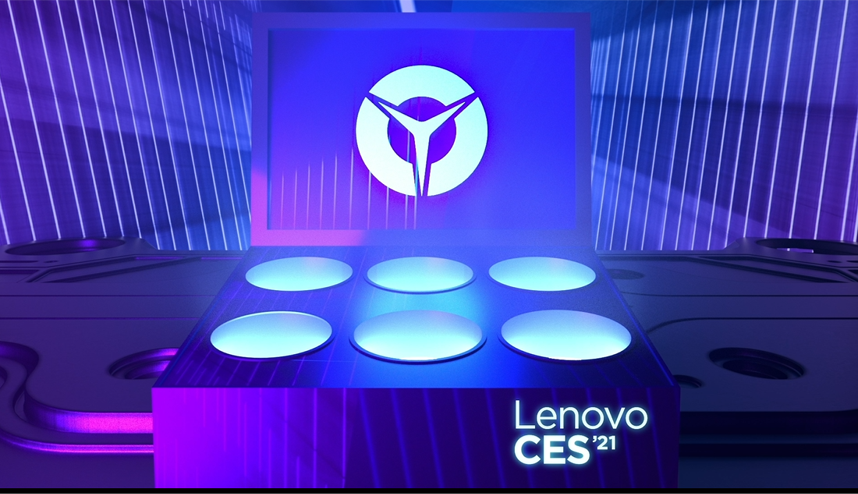 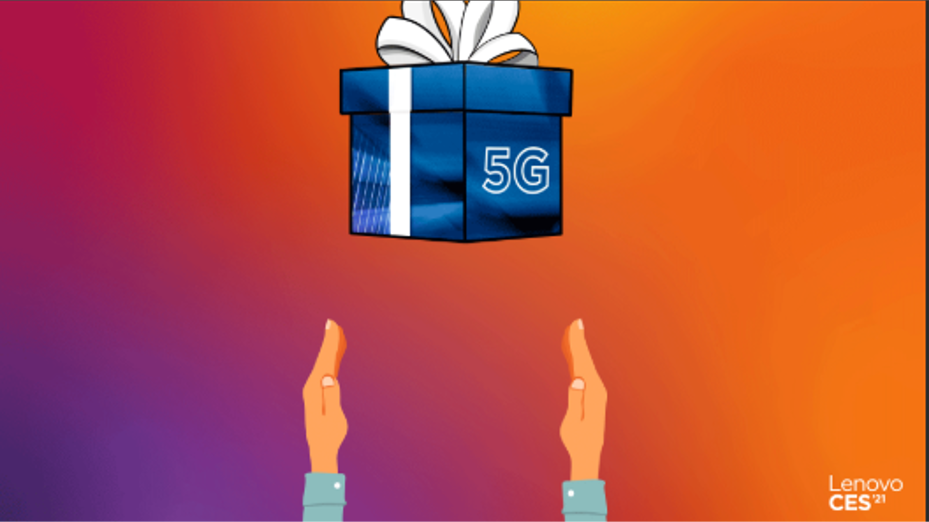 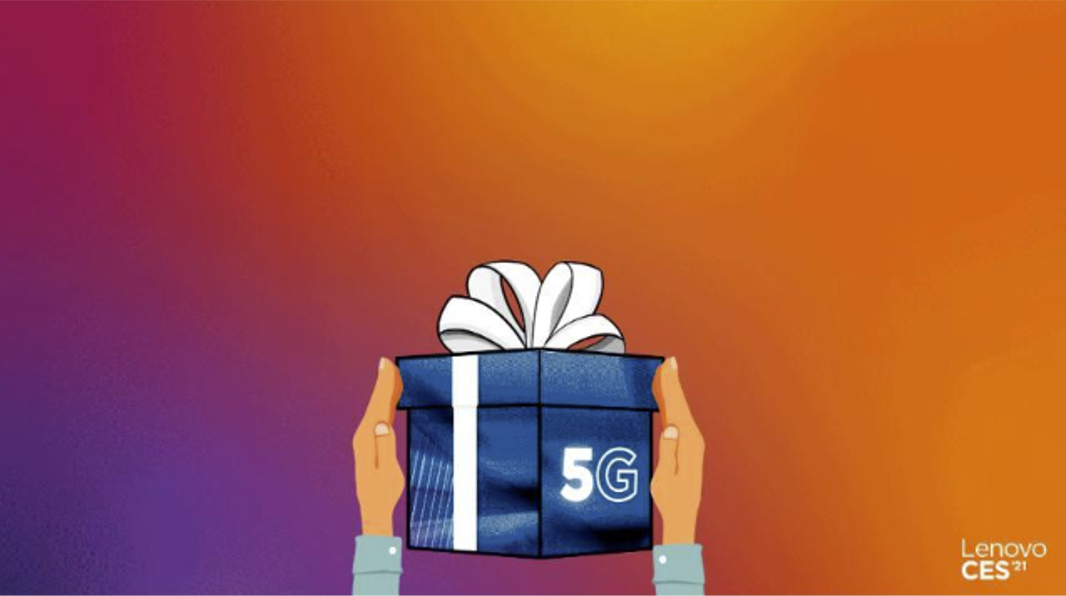 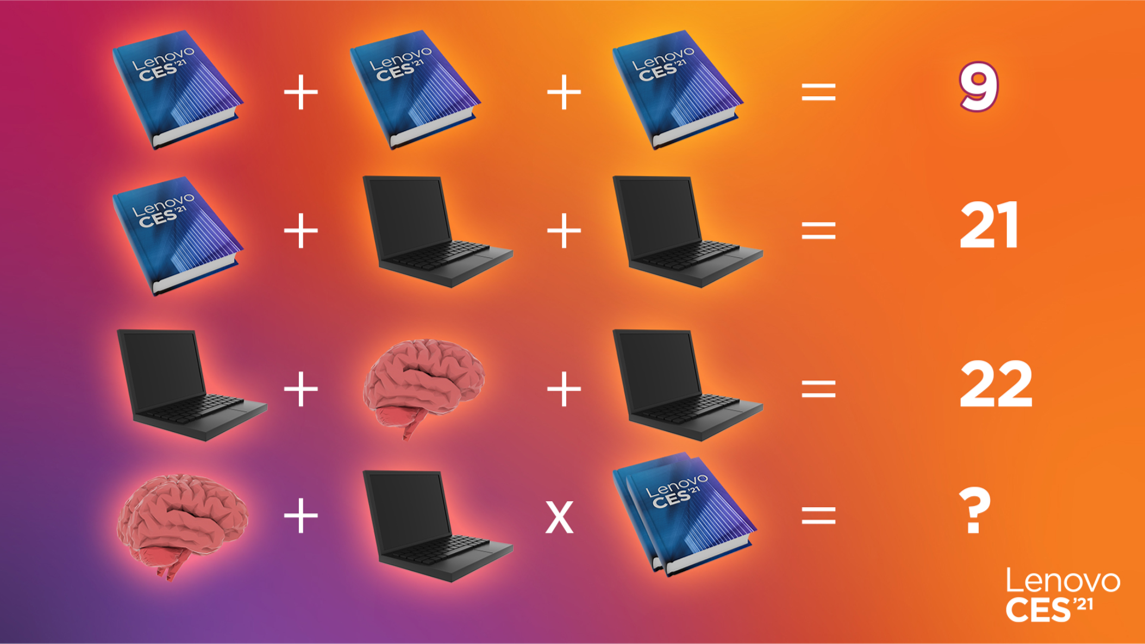 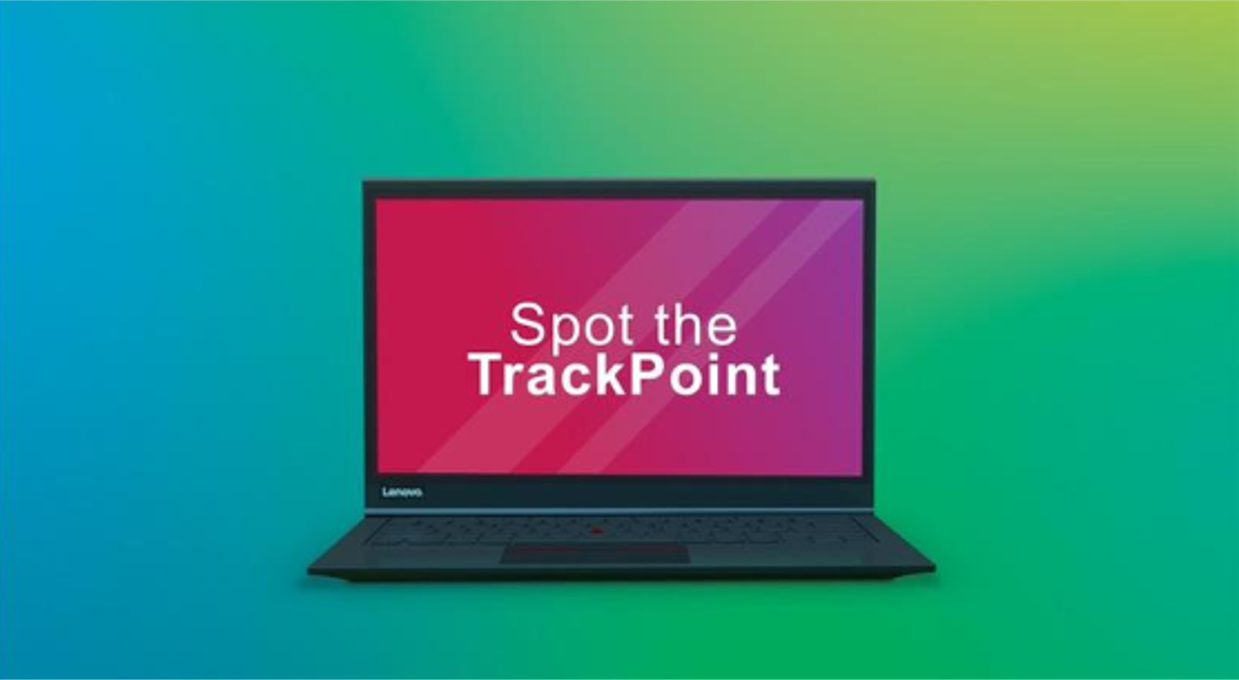 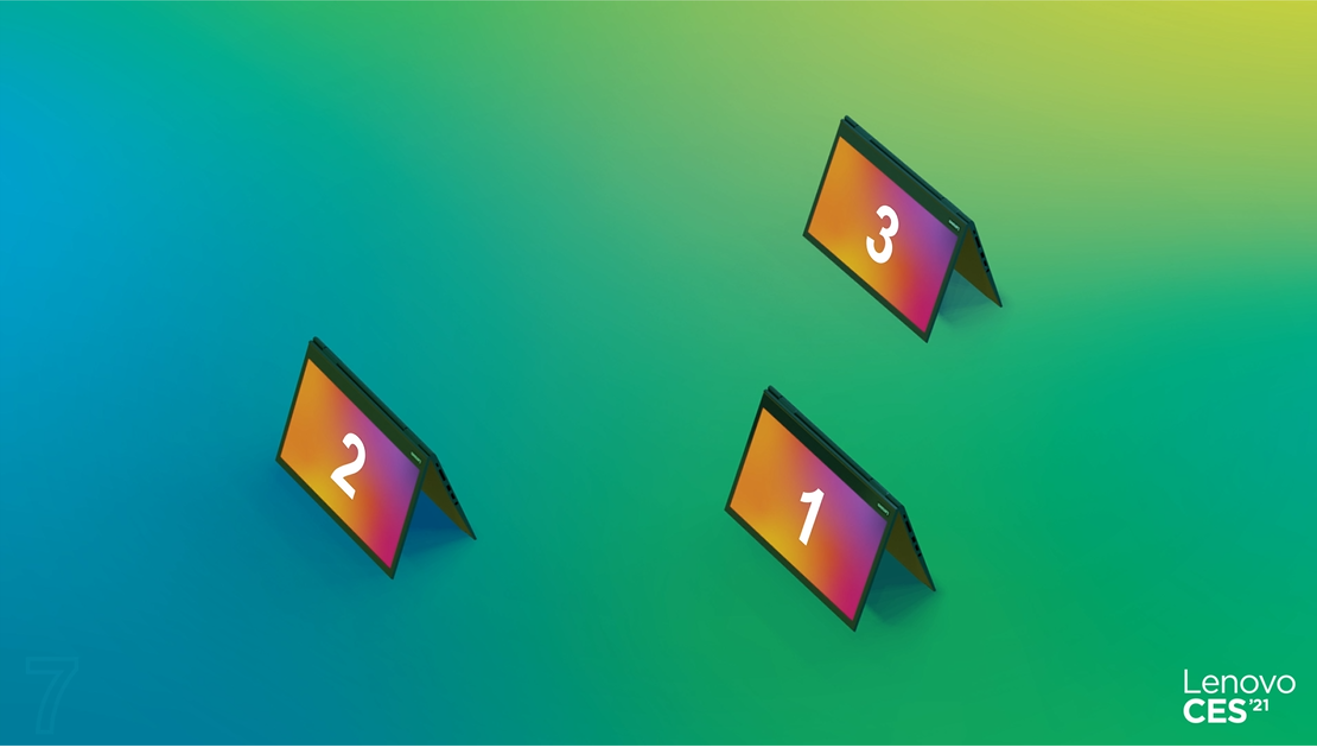