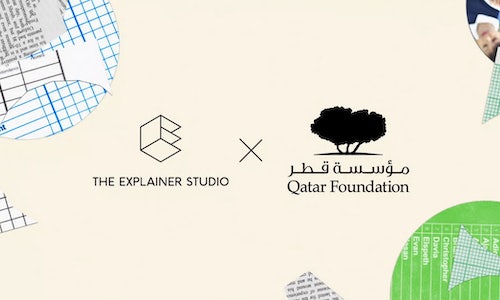 Learnings for the Classroom

In 2020, Qatar Foundation partnered with Vox on a series of Explainer videos. The idea was to ask questions around why our classrooms are the way they are and explore what we could do to improve them for both students and teachers. We came to Vox as fans of the format, having seen it work so well on Netflix's 'Explained,' Vox’s YouTube channel, and with the branded content wing known as The Explainer Studio. The plan was to make three videos of varying lengths (from sixty seconds to seven minutes) that provided thought leadership on the future of education. Why education? Well, our flagship initiative, Education City, is designed to create opportunities for everyone, ranging from six-month-olds learning how to think to PhDs, scientists, and innovators tackling some of our biggest collective challenges. Our campus has K-12 schools and nine universities (including branches of Cornell, Carnegie Mellon, Georgetown, and Northwestern), all standing alongside a science and technology park, global innovation forums, a modern art museum, start-up incubators, and so much more. This innovative, collaborative approach of Education City was something we wanted to bring to our branded content as well.

With the freedom to think editorially, we partnered with The Explainer Studio to focus on topics. However, when COVID-19 hit, it was time to pivot – stories about, for instance, the physical design of campus suddenly felt off-key. We completely revamped our approach in a matter of weeks, and worked together to produce scripts on topics that were more relevant than ever before. In light of all the questions that were also being asked at the time, we noticed a few particular experiences of being in the classroom, whether in person or on Zoom, that still needed to be examined and questioned.

How remote learning started with snail mail — and why it never worked
As schools rapidly transformed into virtual spaces, we started wondering about all the other efforts towards transforming the school experience as one that could be held remotely. While we initially thought MOOCs were the forebears of today's virtual classrooms, once we started the research, we immediately realized the opportunity in exploring the long and storied history of remote learning for some key lessons about how to move forward and keep students engaged. From snail mail systems of yore to more recent experiments with “Massive Open Online Courses,” this animated Explainer ultimately looks at the crucial role of community in remote learning and how memes - of all things - have a major part to play.

Why mispronouncing a name can undermine a student’s identity – and how to help
In light of all the sociopolitical questions that were also being asked at the time, the experience of hearing your name read during roll call and belonging to a community that's not always a majority in the classroom was deeply relevant. How does the way a teacher pronounces a student's name impact their education – and why does it matter? We not only reached out to students experiencing this in classrooms, we also reached out to experts and teachers who themselves had struggled pronouncing names foreign to them, but actively chose to learn from and engage the diversity in their classrooms. The results spoke for themselves.

Through the Explainer, the paramount importance of respecting someone's identity by respecting their name was unpacked with editorial rigor and emotional impact. Ultimately, the Explainer leaves viewers with clear takeaways of how to be better citizens to one another.

The secret to pronouncing someone's name if you don't know how? Just ask.

While kids seemingly started gaming more than ever, a lot of parents and teachers started questioning what all this was doing to the students and how it was impacting their learning. But we were asking a different question that found its answer in games themselves. What does constant failure have to do with a profoundly successful education? Almost everything. This Explainer video uses the lens of video games to illustrate the impact and effectiveness of mastery based learning. Principles like trying and failing until you achieve mastery of a level are key. Rooted in an interview with Greg Toppo, author of “The Game Believes in You: How Digital Play Can Make Our Kids Smarter,” this animated Explainer underscores how failing can truly be a key to success in the classroom.

The Explainer series saw tremendous results across the board, with the Explainer video series resonating with Vox’s audience with exceptional on-page video performance.

The Names video was a powerful video at getting and keeping users attention while on Vox’s platform. The video had an average time spent of 5:34 minutes, an impressive feat for a video over 7-minutes long. The content’s focus on personal identity and powerful message was effective in connecting with Vox Media’s audience as well as the topic’s strong fit with Vox.com’s editorial articles. The topic also melded two of the most talked about issues during this moment: identity and education, which dominated the conversation among our users. The video was also posted organically on Vox’s Youtube channel, gathering 175,000 views with an average completion rate of 45.9%. In addition, the video also saw 800+ comments, confirming how strongly the audience resonated with the content’s message.

Video for Learnings for the Classroom 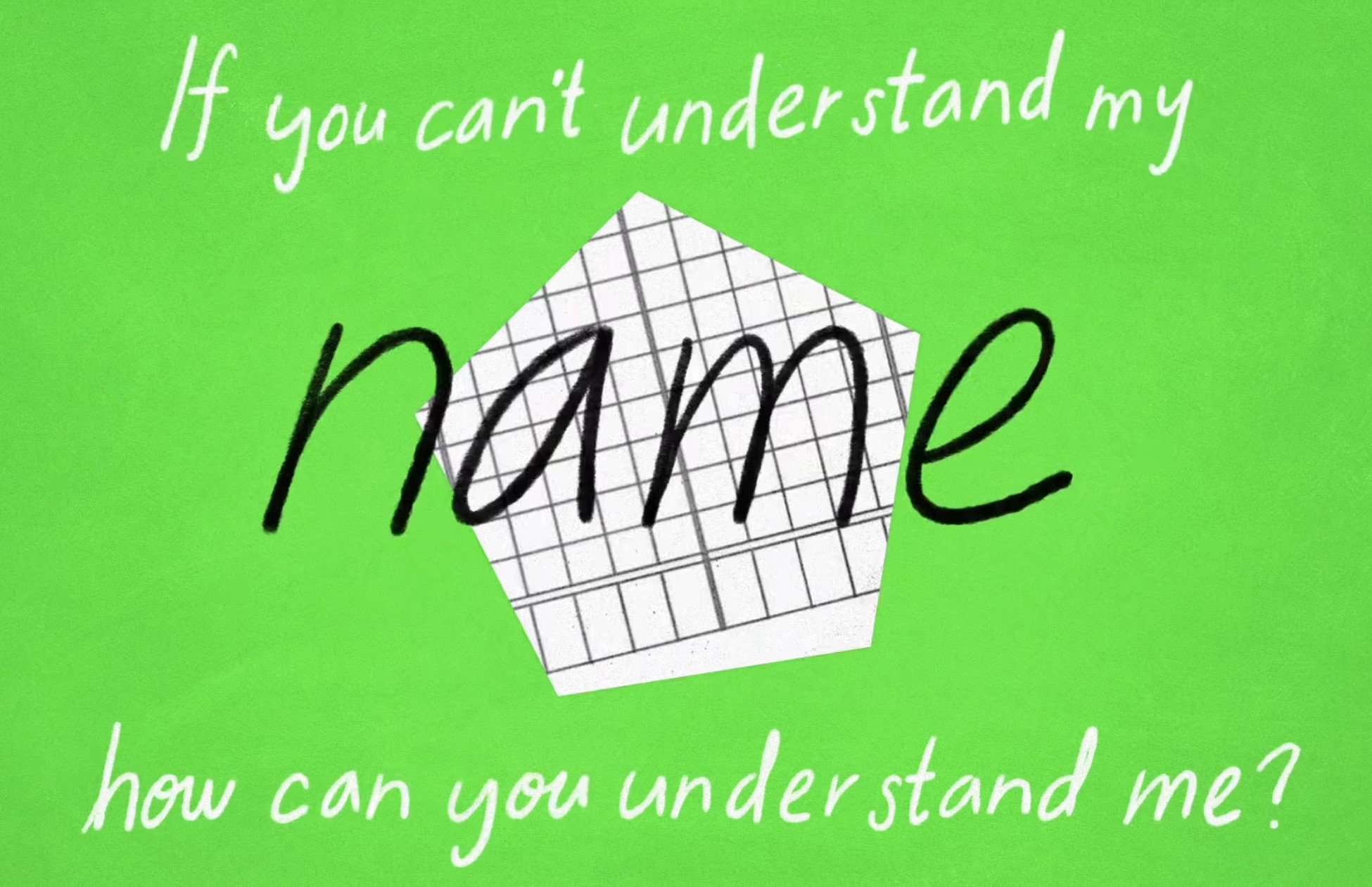 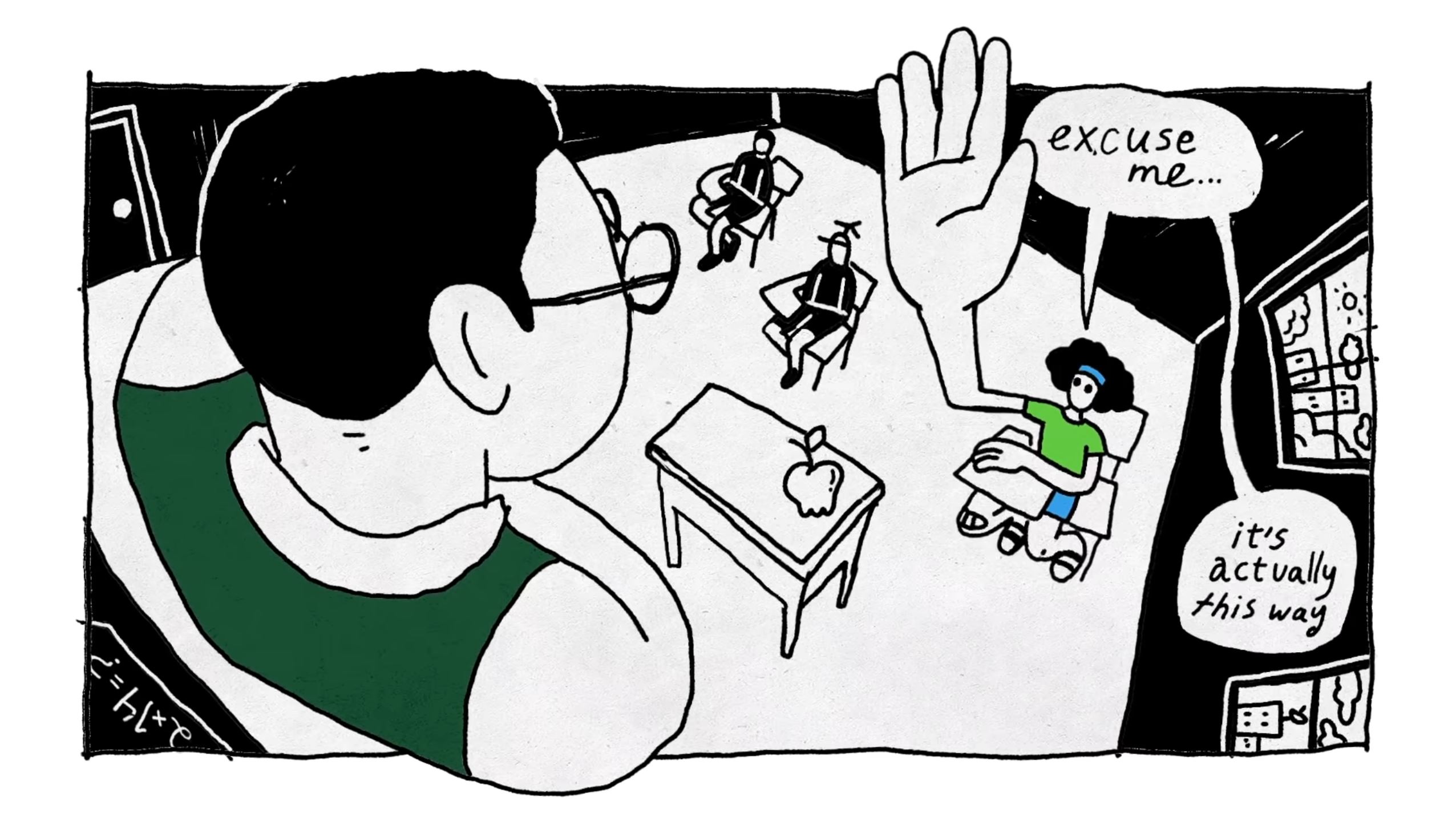 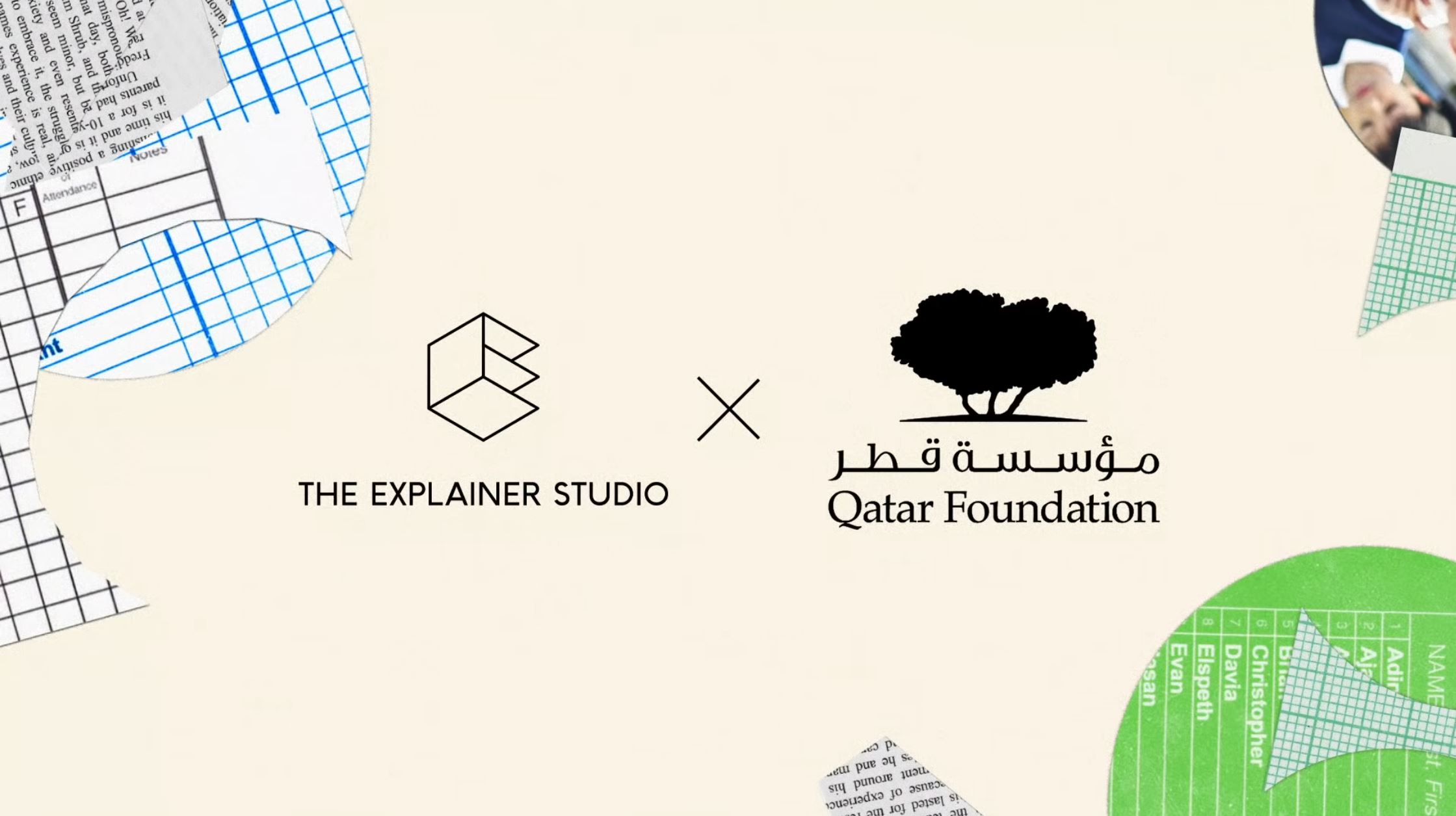 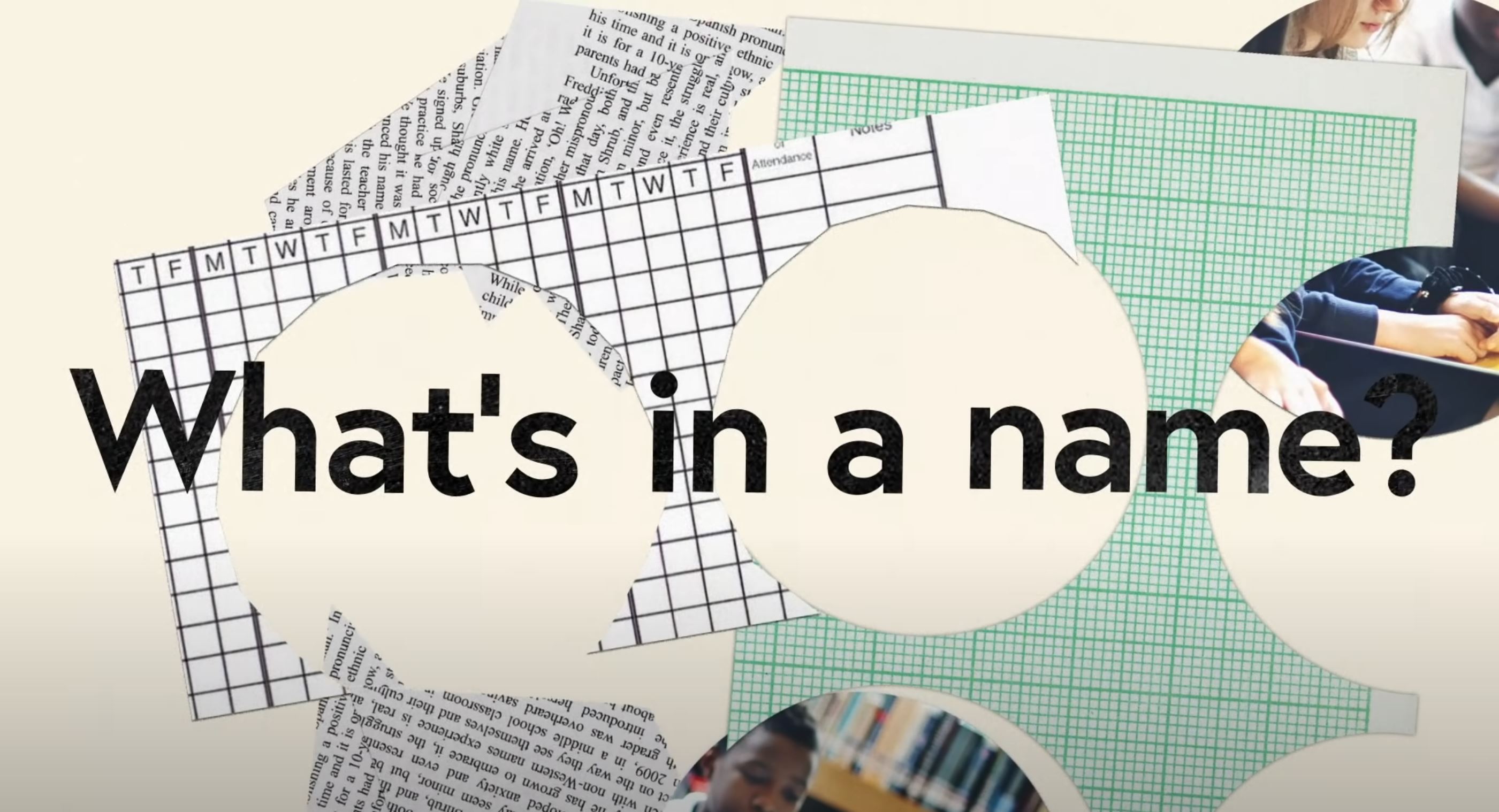 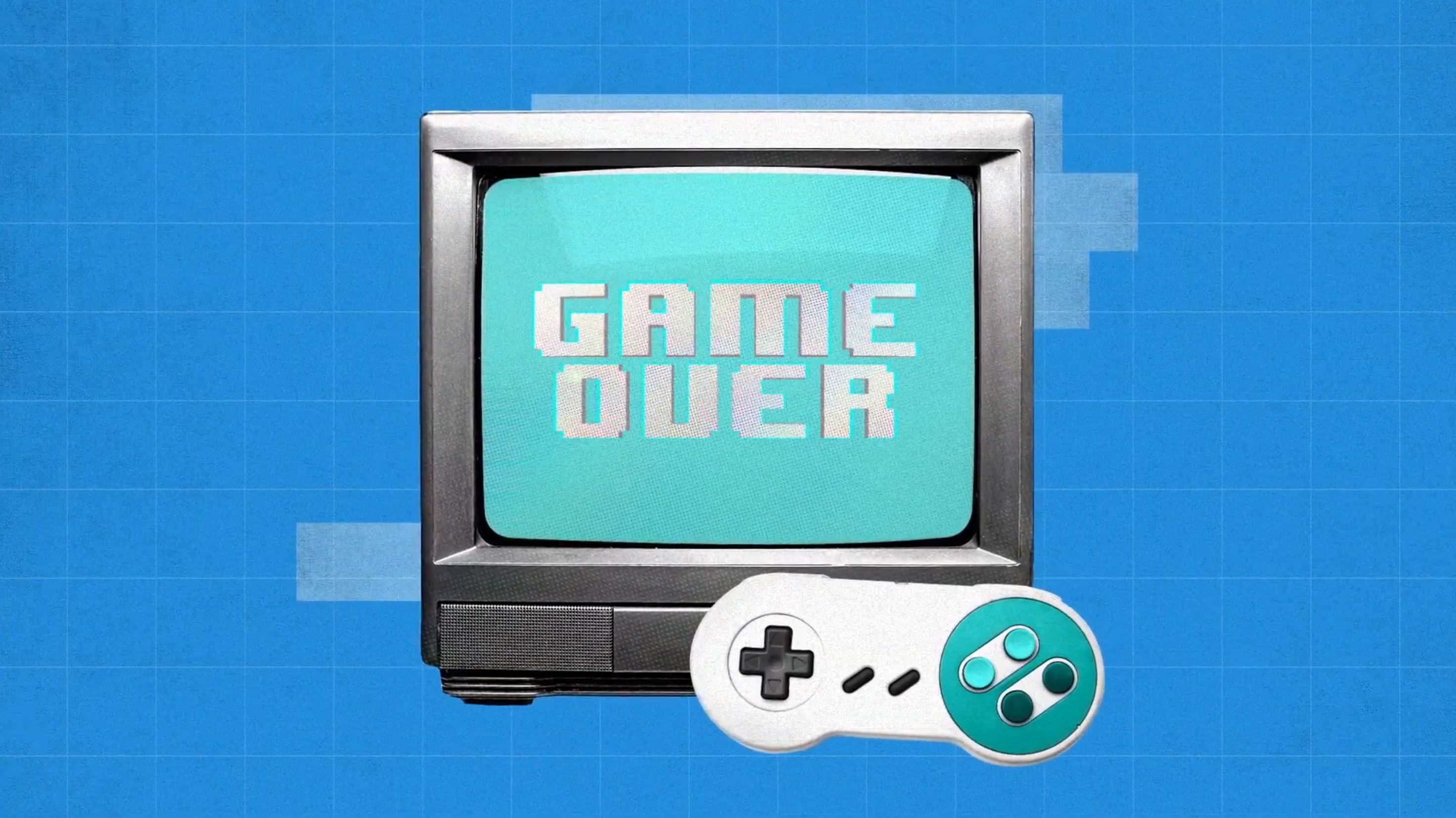 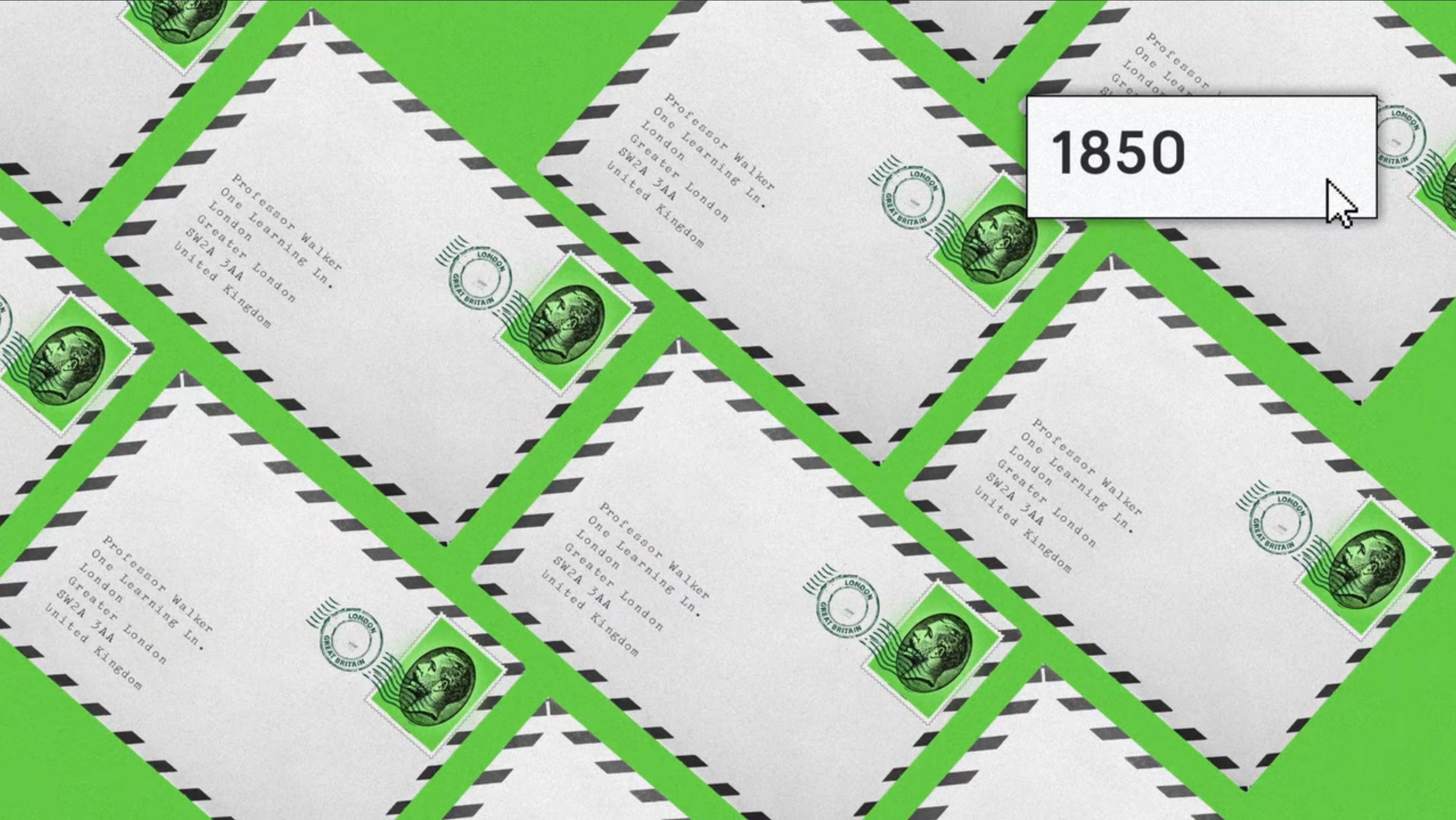 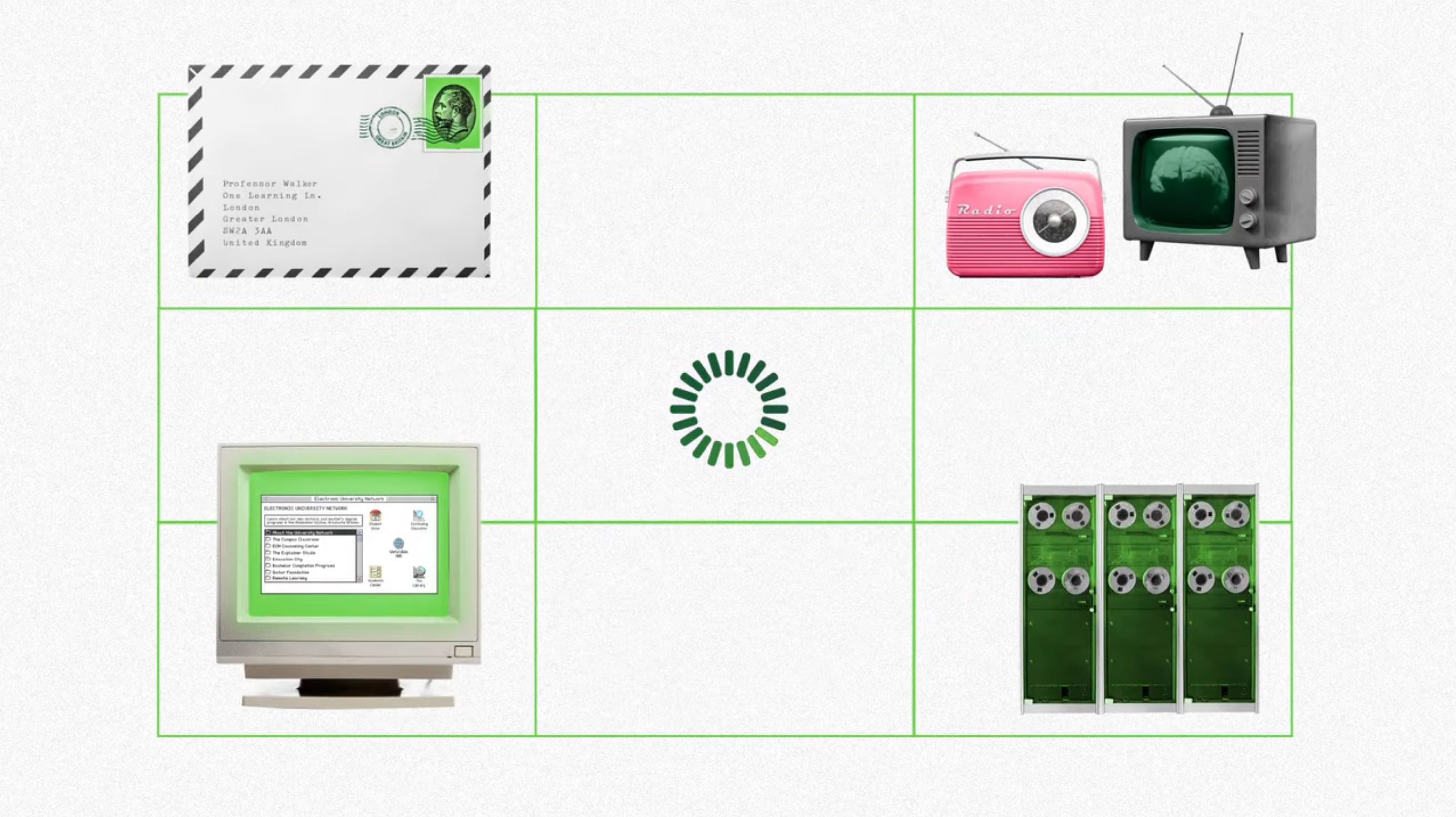