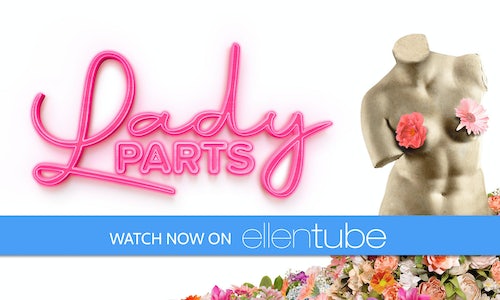 Hologic is a leader in the women’s health medical technology space whose mission is to educate and empower women to take control of their health and wellness. Hologic’s objective was to promote their three key divisions: Diagnostics, Breast Health and Gyn Surgical to spread awareness on everything from mammograms to pap tests and what women should be thinking about when they go to the OBGYN.

Throughout the ten episodes, viewers were taken on a frank and educational conversation about their bodies where no topic – or part – was off limits.

For the first season of Lady Parts that premiered in October, Hologic sponsored episodes four through ten.

In each episode, Sarah Hyland and Dr. Sherry connected with the rotating panel of guests to have an open dialogue about all that encompasses being a woman to show others that they can join the conversation and learn more about their own bodies. These candid conversations allowed for Hologic’s brand messaging to be organically woven into the content, providing even more educational value to viewers so that they can talk confidently about their lady parts.

In episodes four through ten, Sarah, Dr. Sherry and the panel discussed breast health. This allowed for Hologic’s Mobile Coach Mammography System, which ELLEN called the “Mammovan,” to be integrated into the series, all while encouraging ladies to go get their mammogram. The next episodes focused on Hologic’s Diagnostics division and hosts Sarah and Dr. Sherry and the topic experts talked about bias in health care including how the American Cancer Society is threatening to decrease women’s protection against cervical cancer.

We then harnessed the power of ELLEN’s, Sarah Hyland’s, Dr. Sherry’s, and the rotating panel of celebrity guests’ social platforms to drive all loyal followers to tune into and engage with the content while further extending the education of the Lady Parts cultural revolution.

The first season of Lady Parts was a powerhouse partnership for Hologic with over 30MM total views, 103MM impressions and 2MM engagements! According to Tubular:

Of the 915 Instagram Branded Content Campaigns for U.S. Entertainment Publishers posted during the campaign flight (9/25/20-11/17/20), the Hologic x Lady Parts campaign ranked as the #1 most viewed.

Of the 782 Branded Content Campaigns on Facebook for U.S. Personal Care & Health Industry Sponsors posted during the campaign flight (9/25/20-1/19/21), the HOLOGIC x Lady Parts campaign ranked as the #5 most viewed. 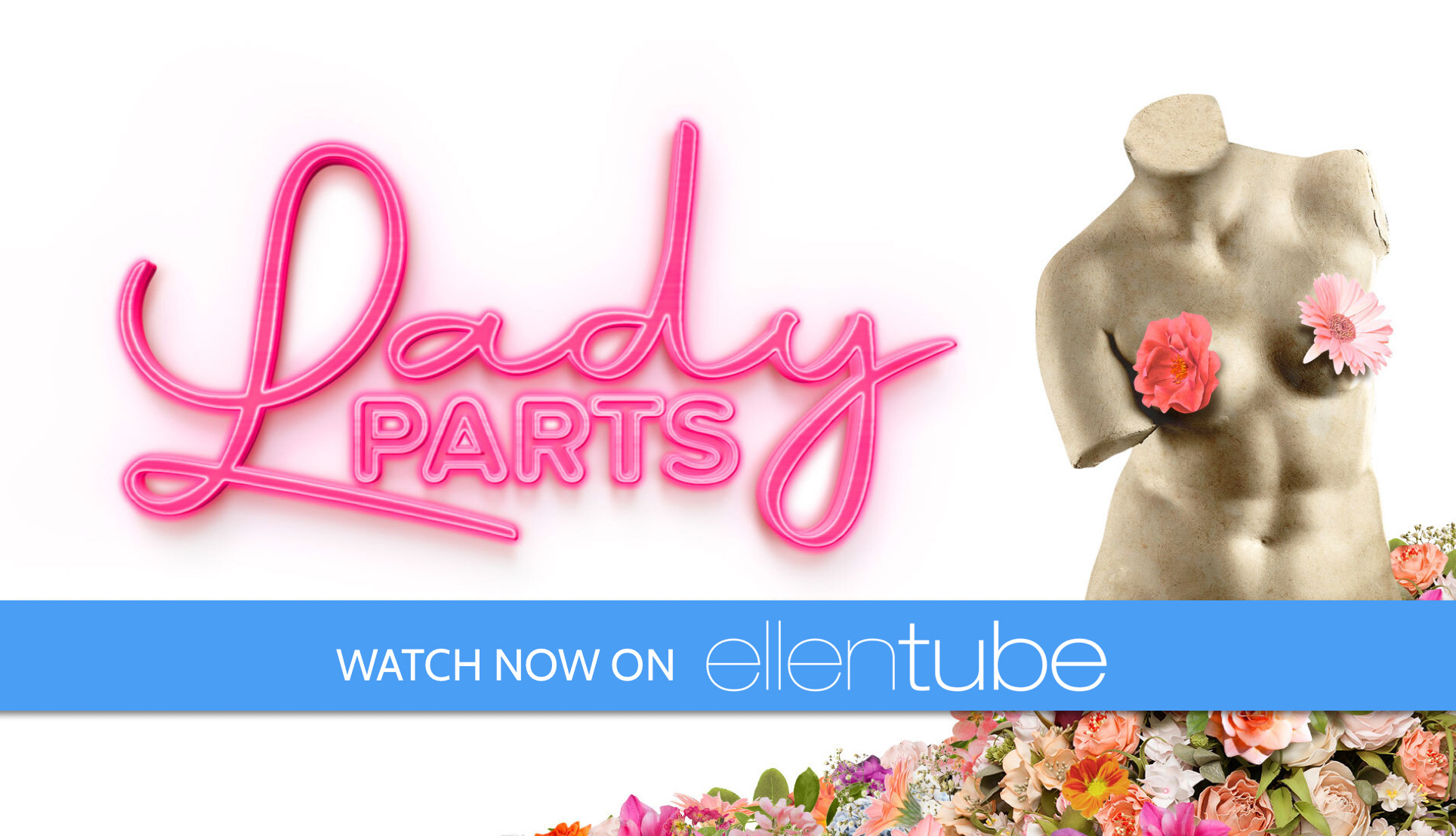