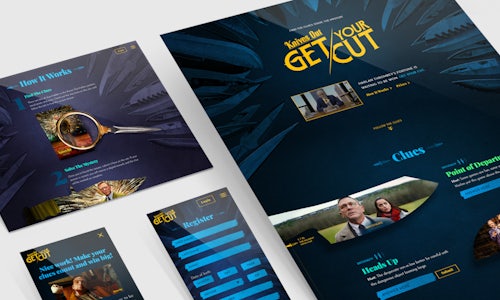 Knives Out "Get Your Cut" Gamified Transmedia Experience and Sweepstakes

For Lionsgate’s star-studded murder mystery Knives Out, the challenge was to engage a broad audience with a brand new IP during the competitive Thanksgiving weekend.

To answer this challenge, Lionsgate and AvatarLabs partnered to create “Get Your Cut,” a gamified transmedia experience and sweepstakes that invited fans to solve mysteries hidden within the film’s extensive marketing campaign for a chance to win up to $250,000.

The campaign narrative complemented that of the film, leveraging plot and character elements of the modern whodunnit -- without spoiling “who done it.” The premise: renowned mystery writer Harlan Thrombey’s will stated that a portion of his fortune was to be given to his fans; for a chance to win the money, fans would need to find clues and solve mysteries.

To kick off the promotion, we scripted and created motion graphics for a custom-shot trailer with Frank Oz, who reprised his role from the film; created a rich Instagram story; and launched the interactive campaign hub where participants submitted their entries.

Game mechanics were devised to reward everyone from casual players to expert puzzle-solvers. Each solved mystery earned entry into the $250,000 grand prize sweepstakes; the more difficult the mystery, the more sweepstakes entries were awarded. Instant-win prizes provided further incentivization to participate, and with a variety of puzzles and difficulty levels available at launch, no one had to stay stumped on a mystery they couldn't solve.

By establishing mystery guidelines and best practices prior to launch, AvatarLabs remained agile and ready to craft mysteries around any planned, or new, marketing element. This allowed us to present new mysteries multiple times a week over the course of two months, for a grand total of 32 mysteries. The mysteries lived within every piece of the larger marketing campaign, from the first trailer and posters, to footage from the red carpet premiere and from within the film itself, helping drive theater attendance.

Engagement numbers for the campaign exceeded expectations, with 164,000 unique participants submitting over 200,000 sweepstakes entries, and the hub garnering nearly 700,000 page views. Knives Out went on to become a commercial and critical hit, grossing over $300 million worldwide, and earning a myriad of prestigious award nominations and wins, including four Oscar and Golden Globe nominations. 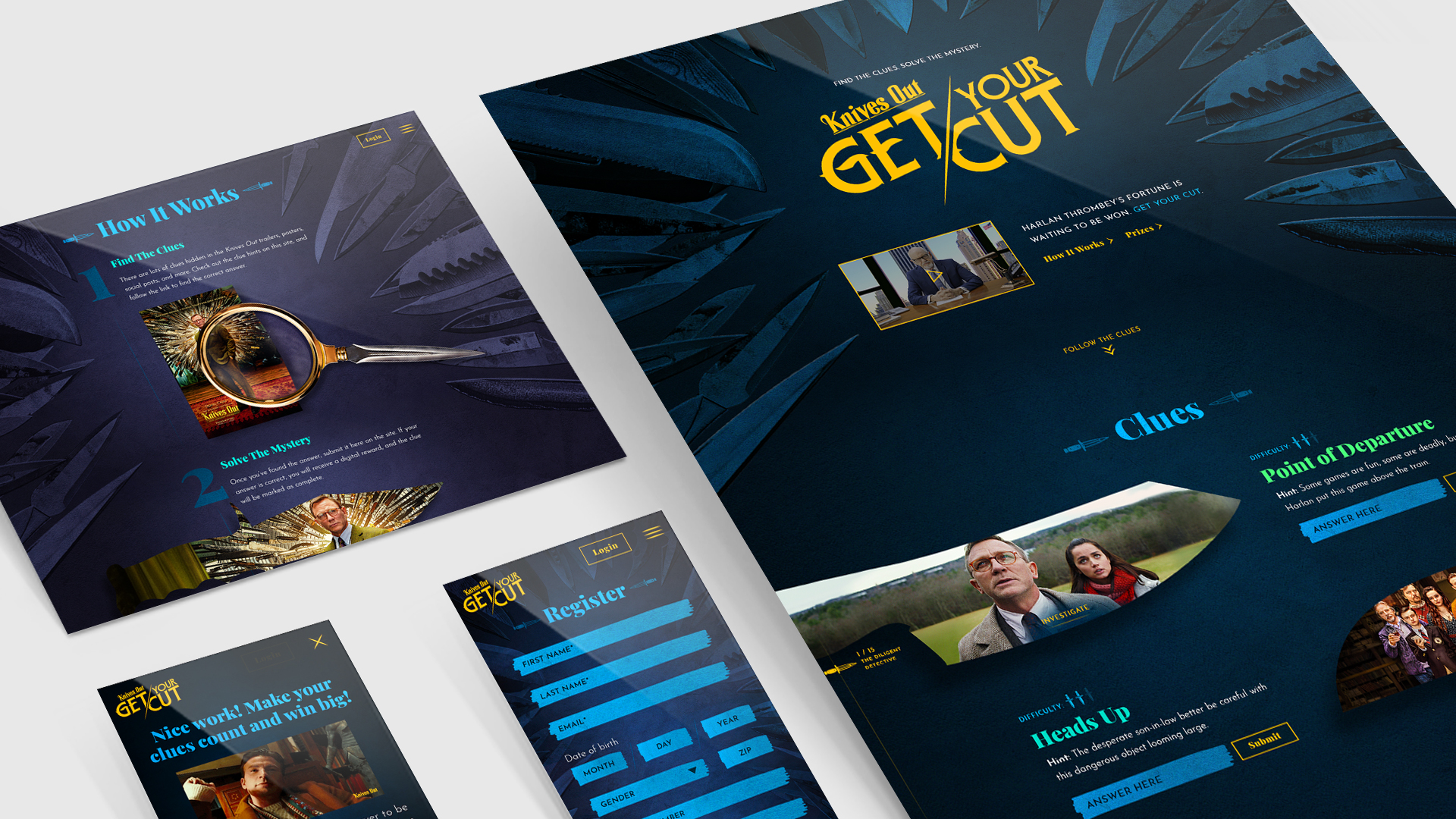 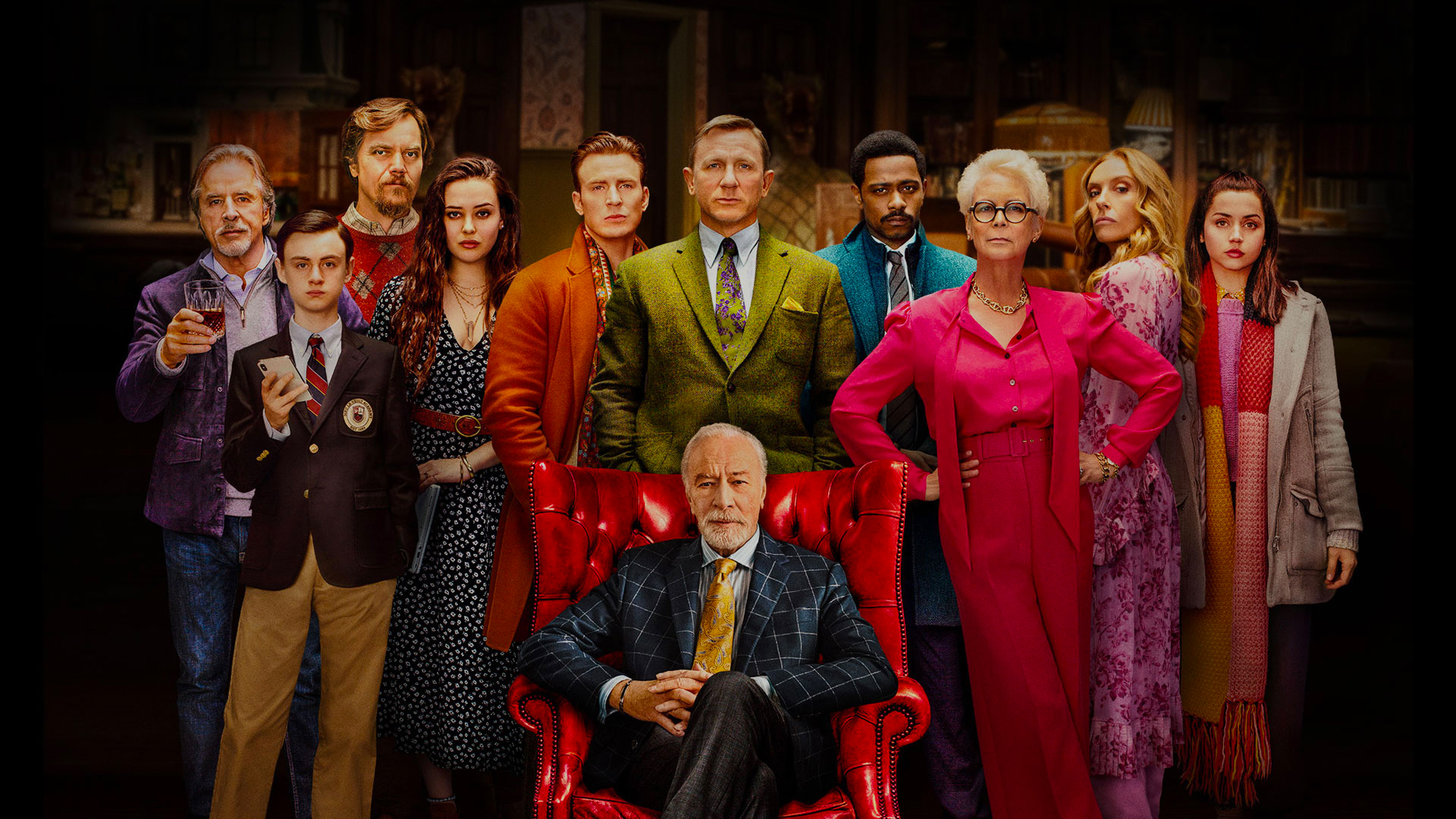