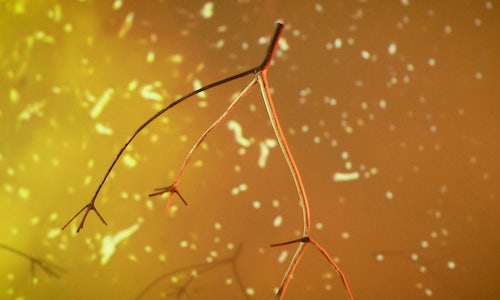 The American Forest Foundation (AFF) is a national conservation organization that offers help to private and family-owned forests. Families own the largest portion of U.S. forests, yet most of the landowners inherited the land and never received professional assistance from a forester. With little knowledge and access to resources, these families are tasked with the ultimate responsibility of protecting and preserving one of the world’s single greatest solutions to the fight against climate change.

Our objective: to bring awareness to their organization. But first we had to break down the walls of an old organization whose past marketing efforts consisted of a magazine (made of paper) delivered once a year to their existing donor base—59+ white collar males and challenge them to enter a new space. Second  we needed to introduce AFF and its conservation efforts to a much younger audience segment. Lastly we needed the creative to connect with them in a way that meant something.

And we did it by positioning forests as our most powerful resource in the fight against climate change.

The biggest challenge our agency faced was finding a way to make an authentic connection between trees and humans and to demonstrate the power of the relationship between the two.

We needed a vessel. A point of entry. And a visual disruption to stop the scroll and pull our audience into our story. Enter London-based, mixed media artist Chris Kenny’s Twig Saints. His emotive and incredibly gestural figures are made entirely of twigs. Their expressive nature felt raw and uncomplicated. They were the perfect vessels to tell our story.

Each figure was carefully selected and placed into our environment based on its body language. We matched the twigs to the gestural reaction to one of three threats we were about to amplify: fire, weather, and insects.

The vibrant sounds of birds chirping were quickly replaced by the crackling of fire and the roar of rain as the twig stick figures struggled to stand their ground resulting in a heartwarming film that illustrates the cries from our forests for help. We, like our beleaguered trees, had to triumph to call attention to the devastation to prevent further erosion and harsh climate issues.

In six weeks, the awareness campaign resulted in 647,000 video plays, thousands of visits to AFF’s website and as an added bonus, more than one hundred new, first-time donors and thousands of dollars in new donations.

The campaign validated Facebook, and social media, as a viable channel for AFF to reach younger audiences and establish new philanthropic relationships. 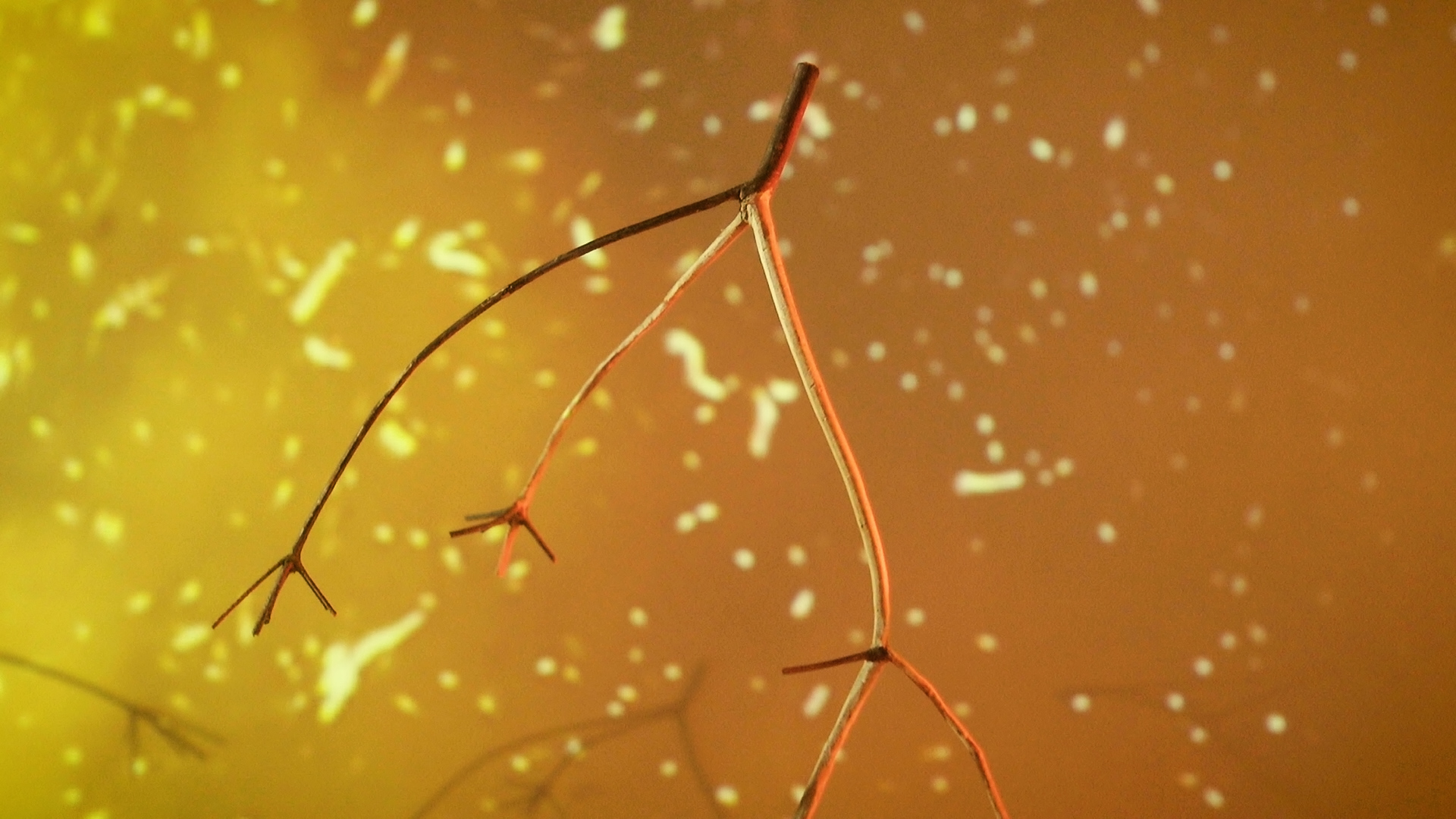