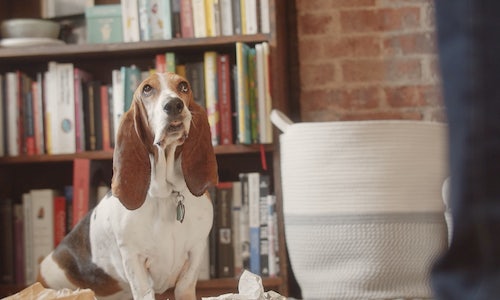 It's Good To Question

Our research suggested that consumers tend to see John Hancock as the stiff old guy at the party. Someone you can trust to keep an eye on your bag, but perhaps not someone you want to hang with all night.

We wanted to change that perception. To show people that while we may be old, we’re not so stiff and we just might have a lot of good stuff to talk about. So we created a campaign designed to boost consideration by helping consumers feel understood, empowered and maybe even pleasantly surprised by a financial services company like John Hancock.

And then we had to figure out how to execute it during a pandemic.

Everyone has questions about money. But we know that people are usually reluctant to ask them—they’re afraid of sounding ignorant or feeling stupid or seeming irresponsible.

In other areas of our lives we’re great at questioning. We blurt out our concerns and queries without a second thought—and it tends to save us a lot of headaches. So why do we hesitate when it comes to money? John Hancock understands that in the financial space, questions can be a powerful tool. So we made a spot to celebrate them and create a safe, inviting space to ask. It boiled down to a simple idea: It’s good to question.

We wrote a series of quirky, relatable scenes with people asking everyday questions before transitioning to a couple asking a John Hancock advisor some bigger questions, and encouraging viewers to ask away.

But when the pandemic hit, we had to write them all over again.

We turned to the brilliant folks at Element Productions who assembled what can only be described as an Avengers-level team of super directors to pitch treatments for dozens of scenes. From there, we selected three to shoot scenes in their own homes, with their own families/pods, all in the same style—with a remote lead director and video village to boot. This way, we were still able to capture a variety of slice-of-life locations and families without cross-contamination. Since we knew we’d be working with amateur talent (albeit very talented amateur talent), we also reworked each scene to allow for off-camera VO so we could call in professional voice actors to nail the comedic delivery of each question via remote record.

With a little extra effort and can-do attitude, we pulled together a fun, empathetic campaign that looks and feels like it could have been produced in the “before-times,” right in the thick of the weird times.

The spot streamed on Hulu and in rich media units alongside standard display, native ads and partnerships with The Skimm and NPR. And it all drove to a landing page on johnhancock.com where visitors could get answers to some of their most pressing financial questions or get in touch with a John Hancock advisor.

In a time when people had more questions than answers, our campaign struck a chord. Despite a short flight, not only did it create a lift in consideration among our target audience and outperform media benchmarks, it also had a significant halo effect across JohnHancock.com and our direct-to-consumer products—effectively softening John Hancock’s “party stiff” vibe.

Video for It's Good To Question 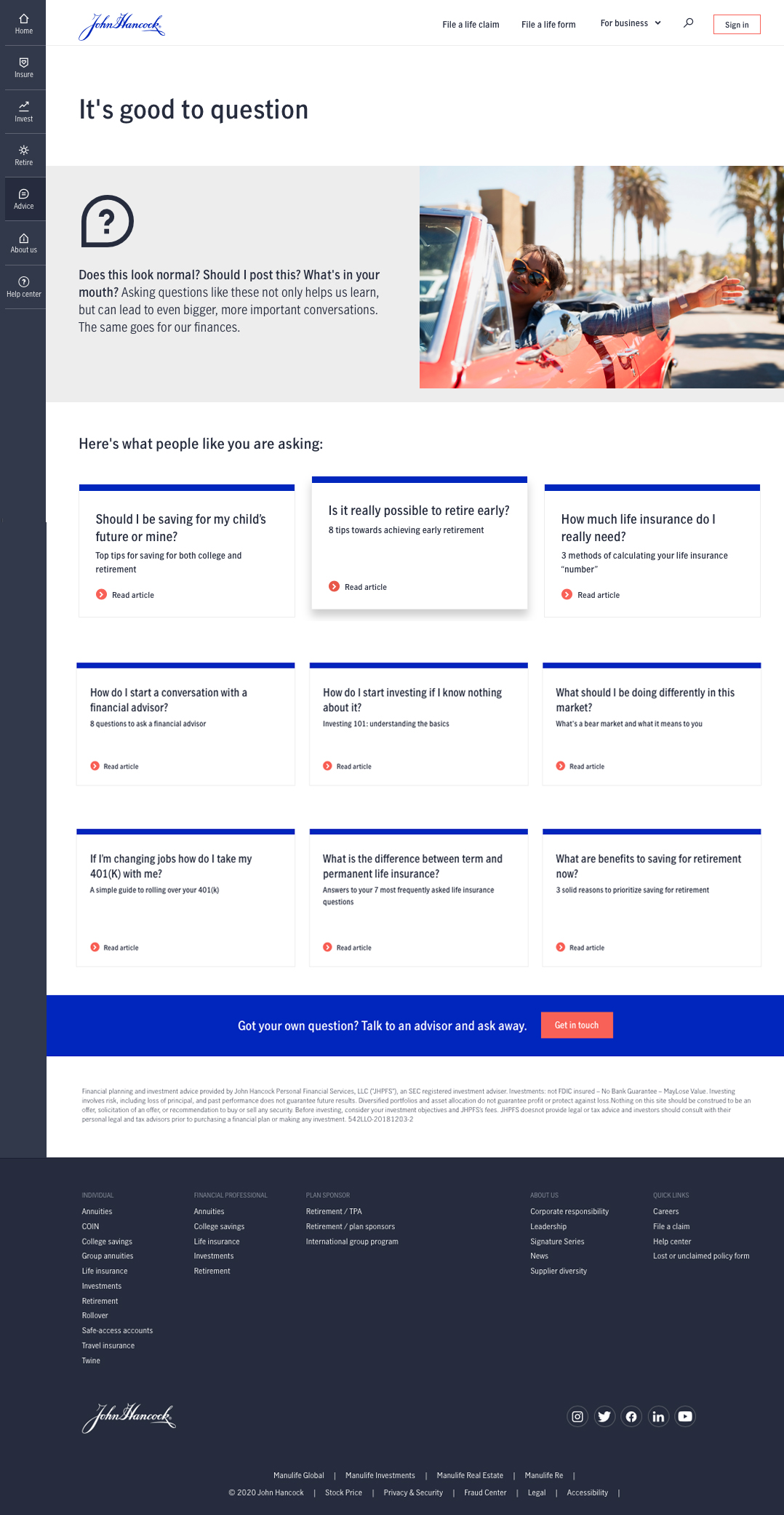 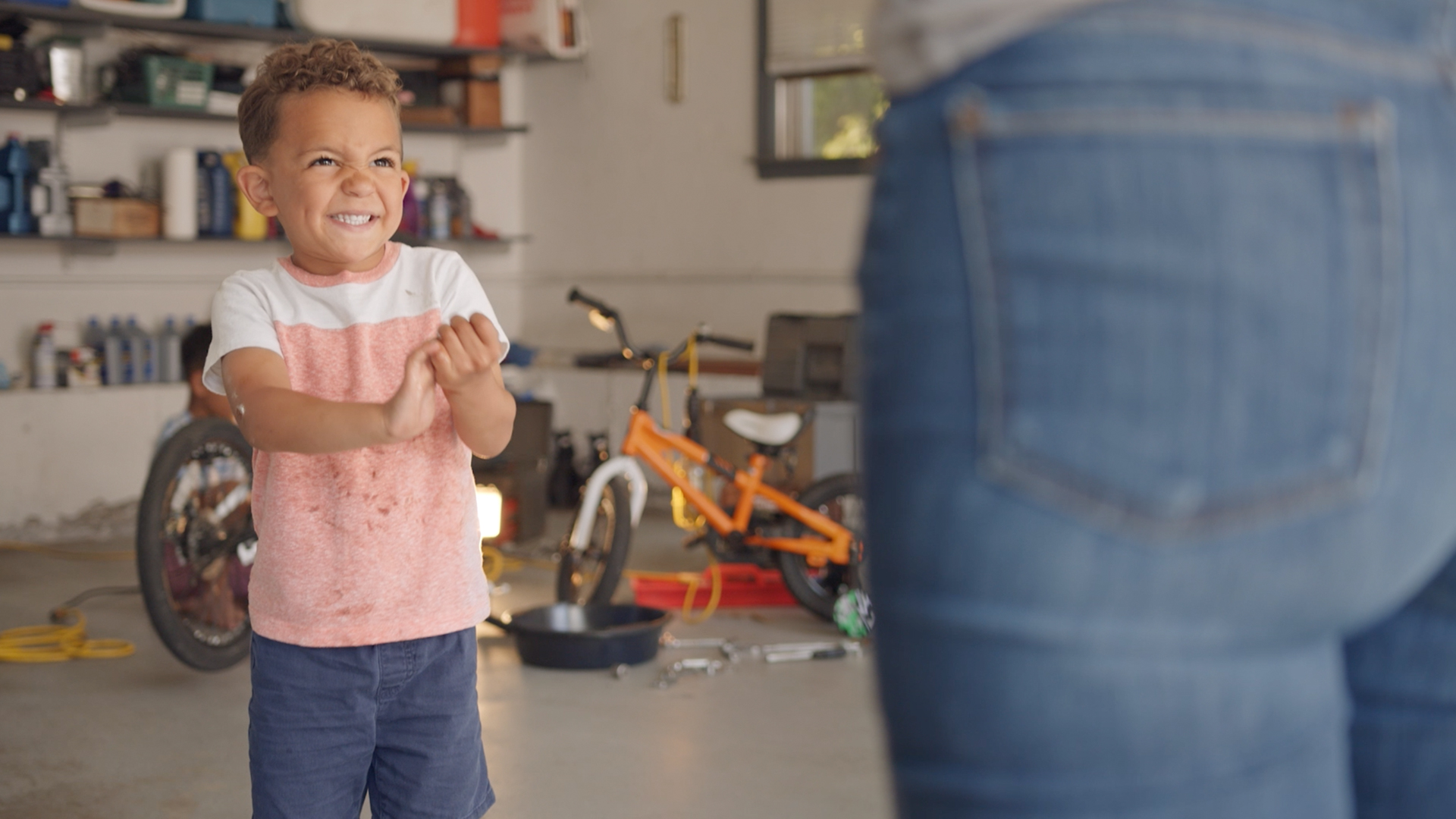 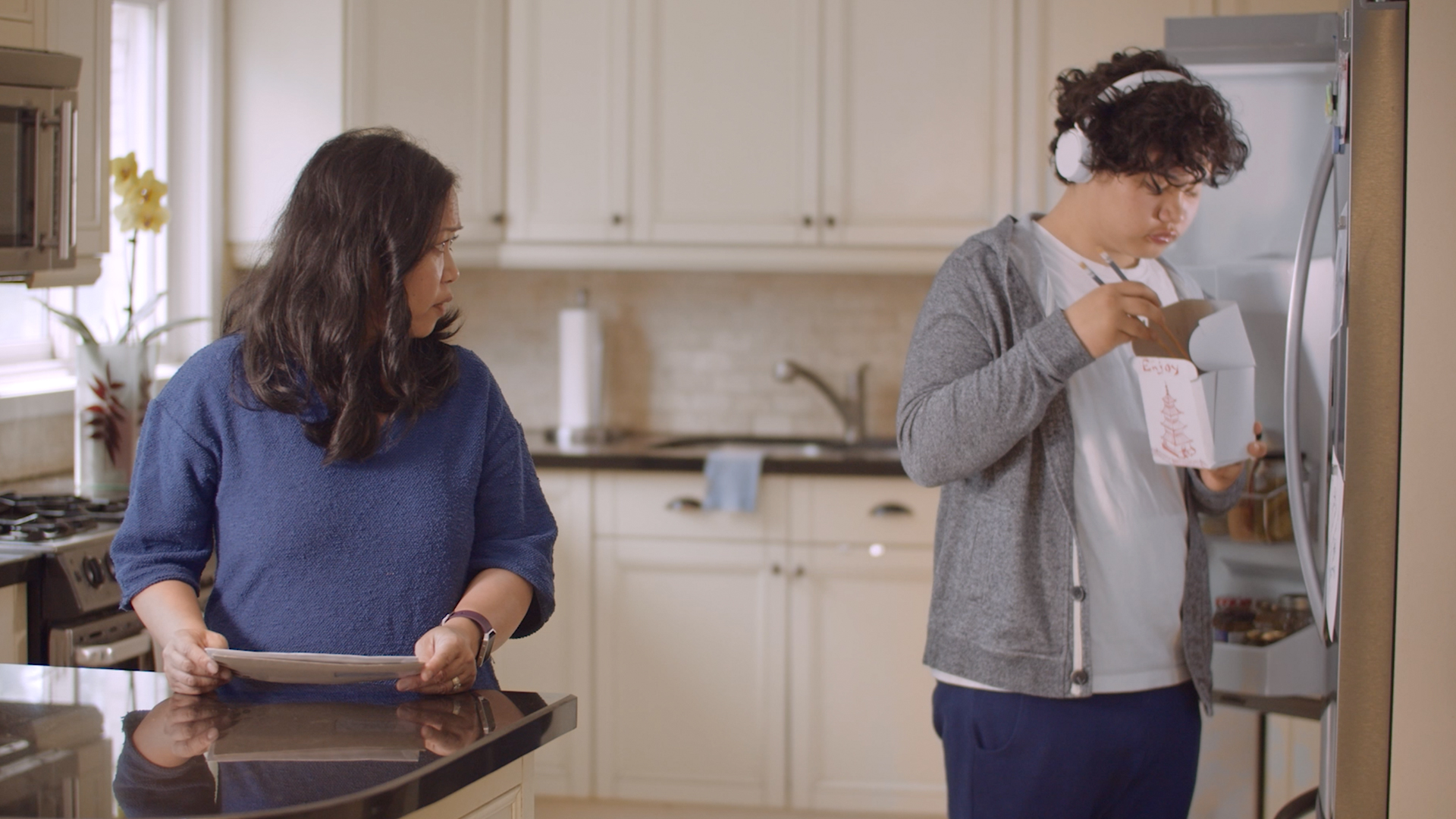 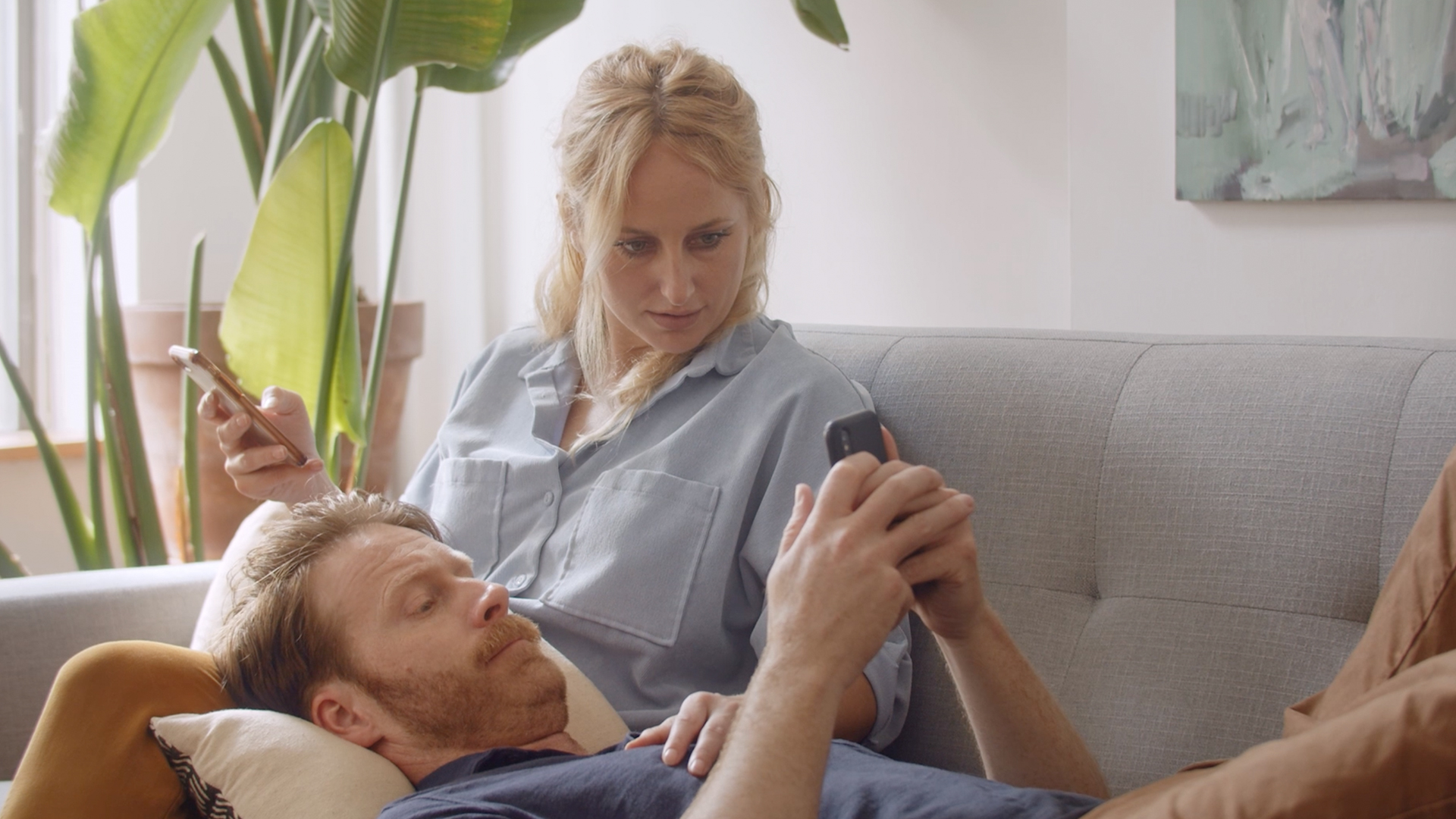 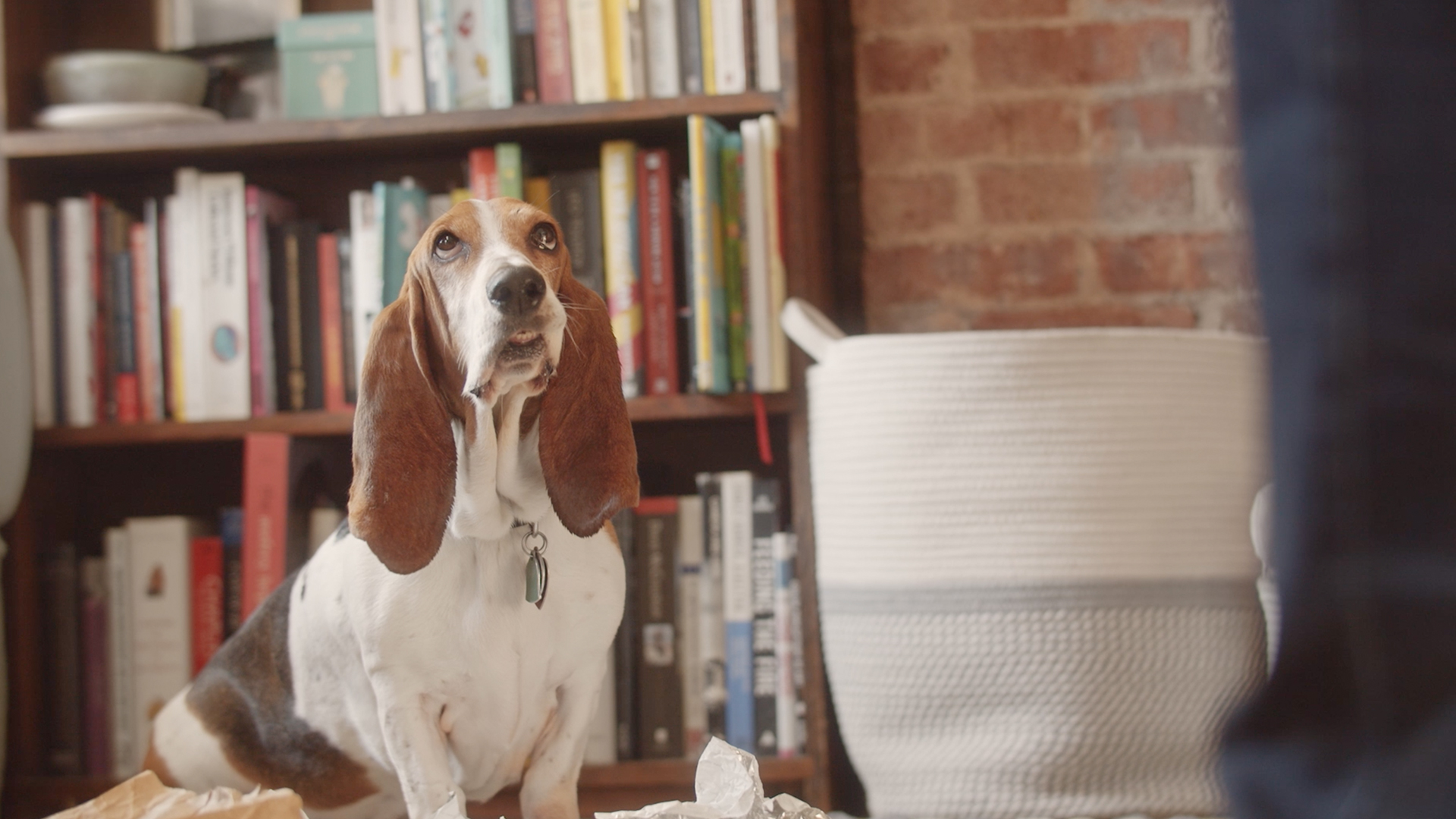 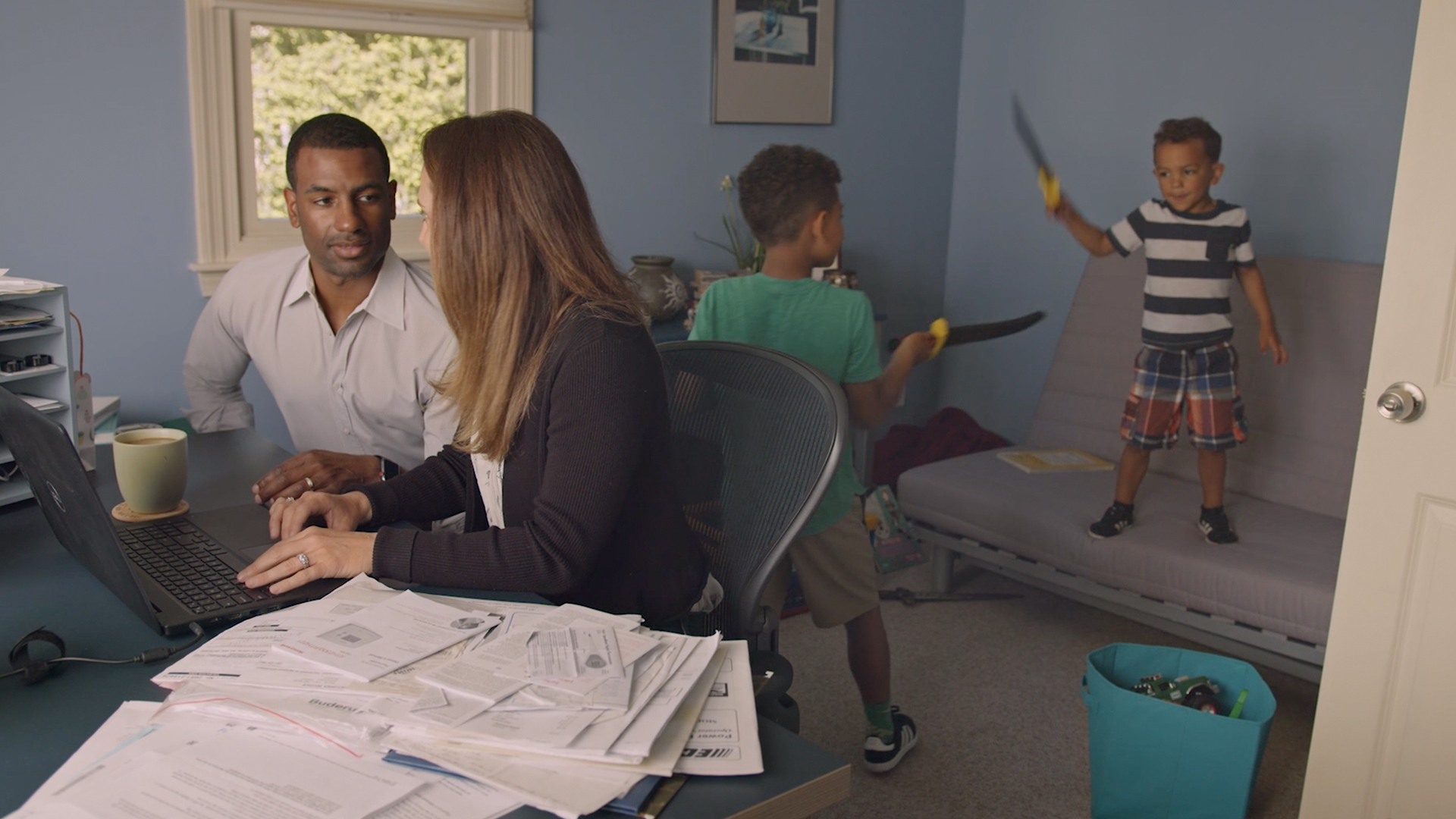 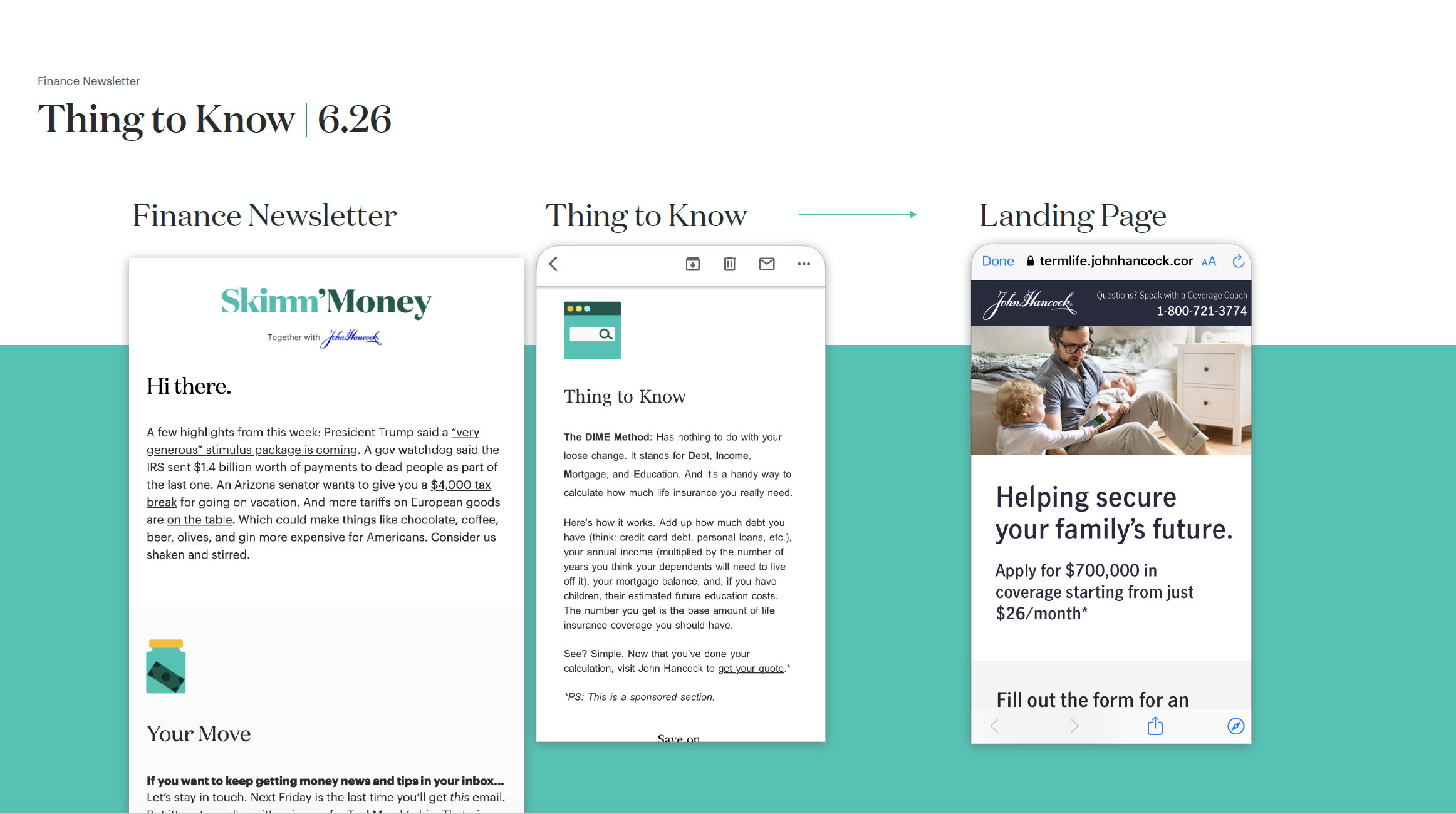 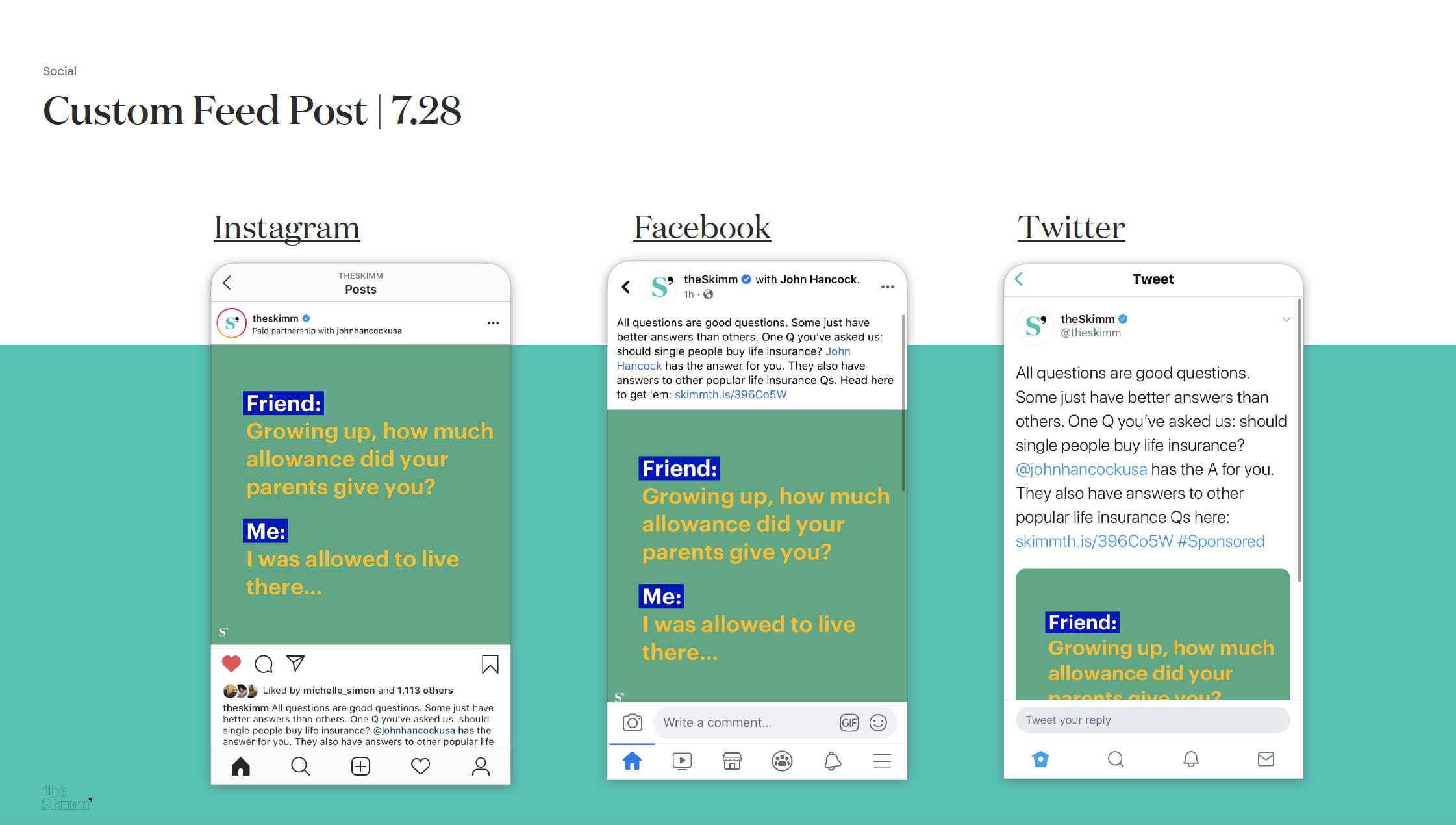 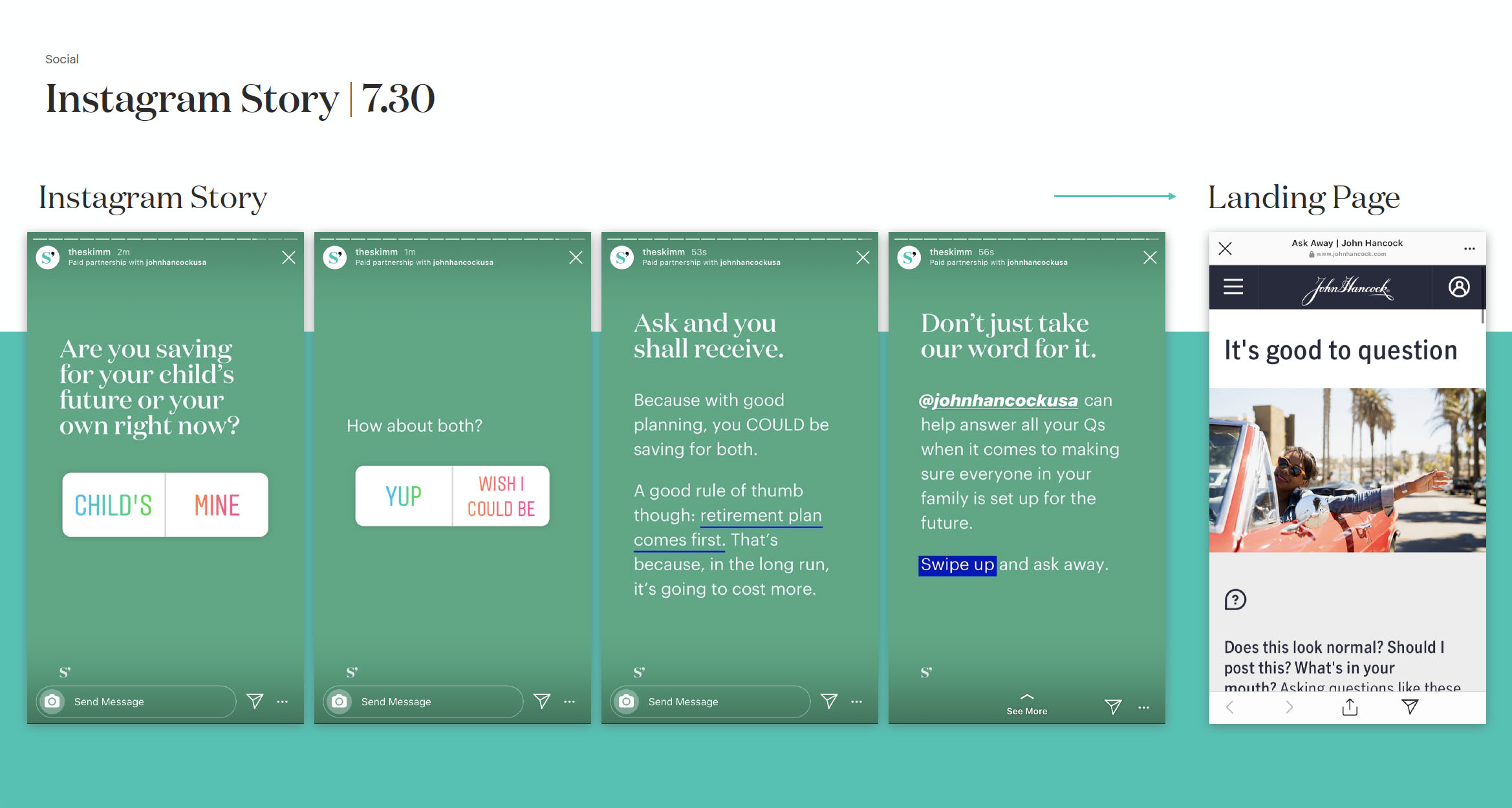 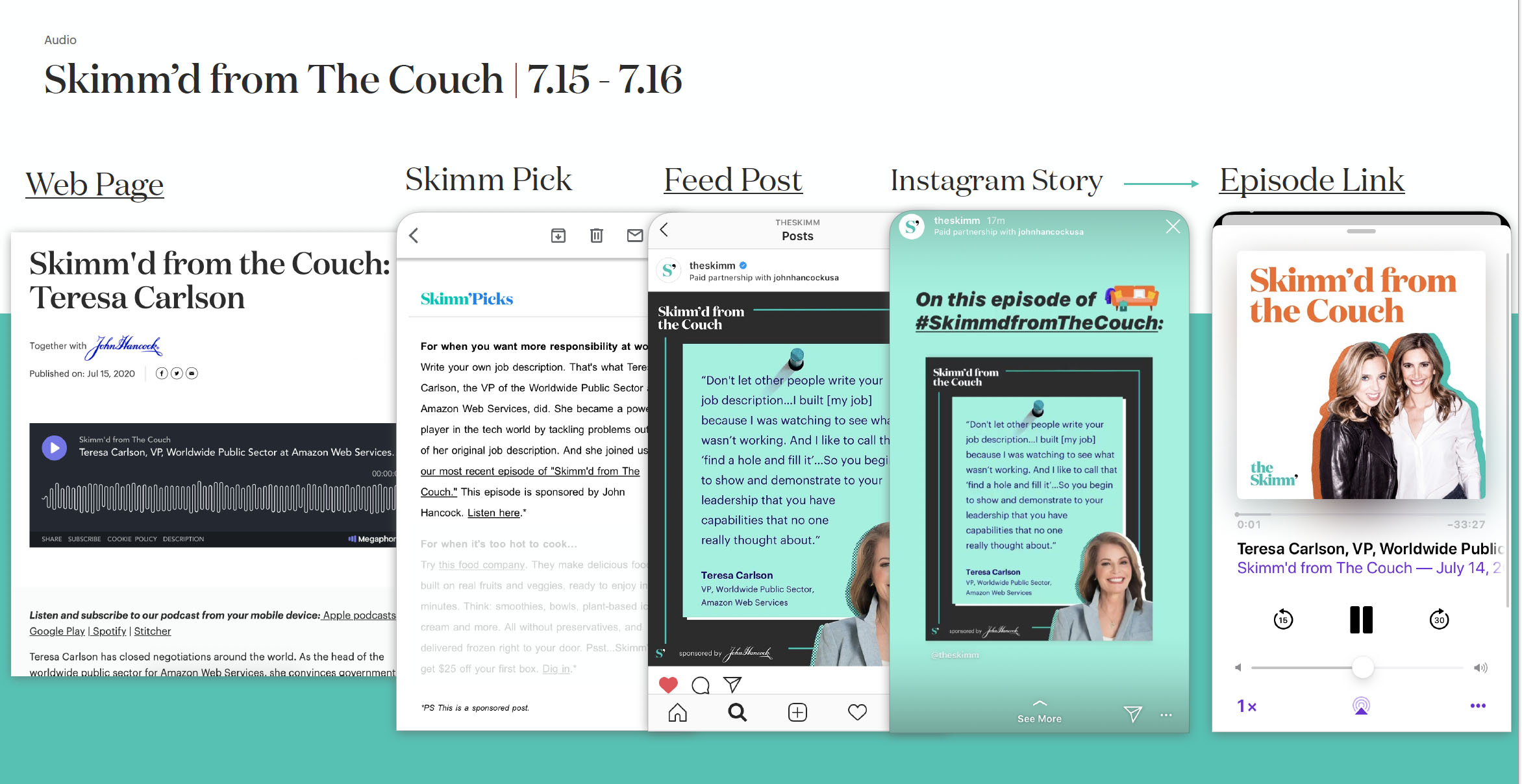