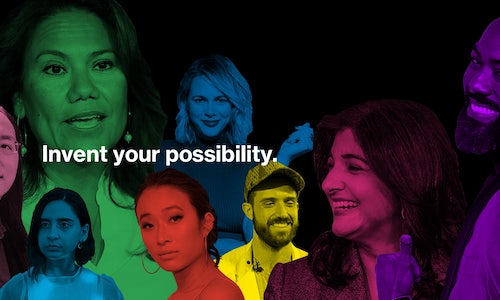 The need for innovation has never been greater. We are in a time that demands new thinking, based on trusted insight. A time that requires new solutions, created to tackle challenges in unique ways. A time that craves new leadership, committed to harnessing the resilience of human ingenuity — and to driving it forward.

Through its unrivaled global reach and intelligence, Bloomberg Media is the only media organization positioned to empower leaders with the tools to drive meaningful change. Inventing Possibilities, a global campaign designed to shift perceptions of Bloomberg Media’s dynamic and influential ecosystem, was created to raise awareness of this responsibility.

The campaign’s objective was to broaden the scope of Bloomberg Media. We understand that the Bloomberg audience isn’t focused solely on today’s market moves; they’re interested in the major shifts around the world. We wanted to create awareness of Bloomberg Media’s breadth of coverage beyond our core markets and finance.

For decades, Bloomberg Media has been recognized as the gold standard of business and finance coverage — a global, 24-hour news outlet that delivers data-driven insight to its audience of business leaders. It’s an enviable position, but one that represents just one small part of what the brand has to offer. Inventing Possibilities remedies that.

The campaign’s objective was to correct this (flattering) misconception by turning inward to shine a light on the innovation at the heart of Bloomberg Media — an never-ending quest to adapt, evolve and grow, a sentiment shared by existing and emerging leaders. We took on this task because we understand that the Bloomberg news consumer isn’t focused solely on today’s market moves; they’re interested in the major shifts around the world — in equality, in sustainability, in cities — that can help create a path to success, however they define it.

Doing so meant recognizing the areas where the Bloomberg Media brand sits at the intersection of leadership and culture, and leaning into the tenets of some of our newly launched (but instantly invaluable) platforms in sustainability (Bloomberg Green), diversity (Bloomberg Equality), cities (Bloomberg CityLab) and financial wellness (Bloomberg Wealth).

The key to sharing this message was reaching the right audience at the right time. With that in mind, Inventing Possibilities launched with full-screen video spots across OTT and digital (Hulu, Amazon, YouTube), audio placements on highly popular podcasts (on Spotify, Pandora and SoundCloud) and a hyper-targeted social media campaign (Facebook, Instagram, Twitter, LinkedIn).

In keeping with the understanding that our brand is global and that we want to reach purpose-driven leaders around the world,  the campaign was global, simultaneously launching in the U.S. and Canada, as well as the United Kingdom, Hong Kong, Singapore and the United Arab Emirates. Using this strategy, we ensured that Inventing Possibilities cut across nationality and age, expertise and passions, to inspire a rising generation of leaders to leverage Bloomberg Media for the betterment of themselves and their communities.

On OTT platforms, the brand saw a 5.7-point increase in subscription intent with Hulu users (73% higher than benchmark) and a 6.5-point lift in brand favorability on Hulu (150% above average).

The campaign had a significant reach, with a 77% jump in incremental reach (52 million) observed on social media platforms from September to October. The total number of impressions reached 280 million, with 84 million video views. 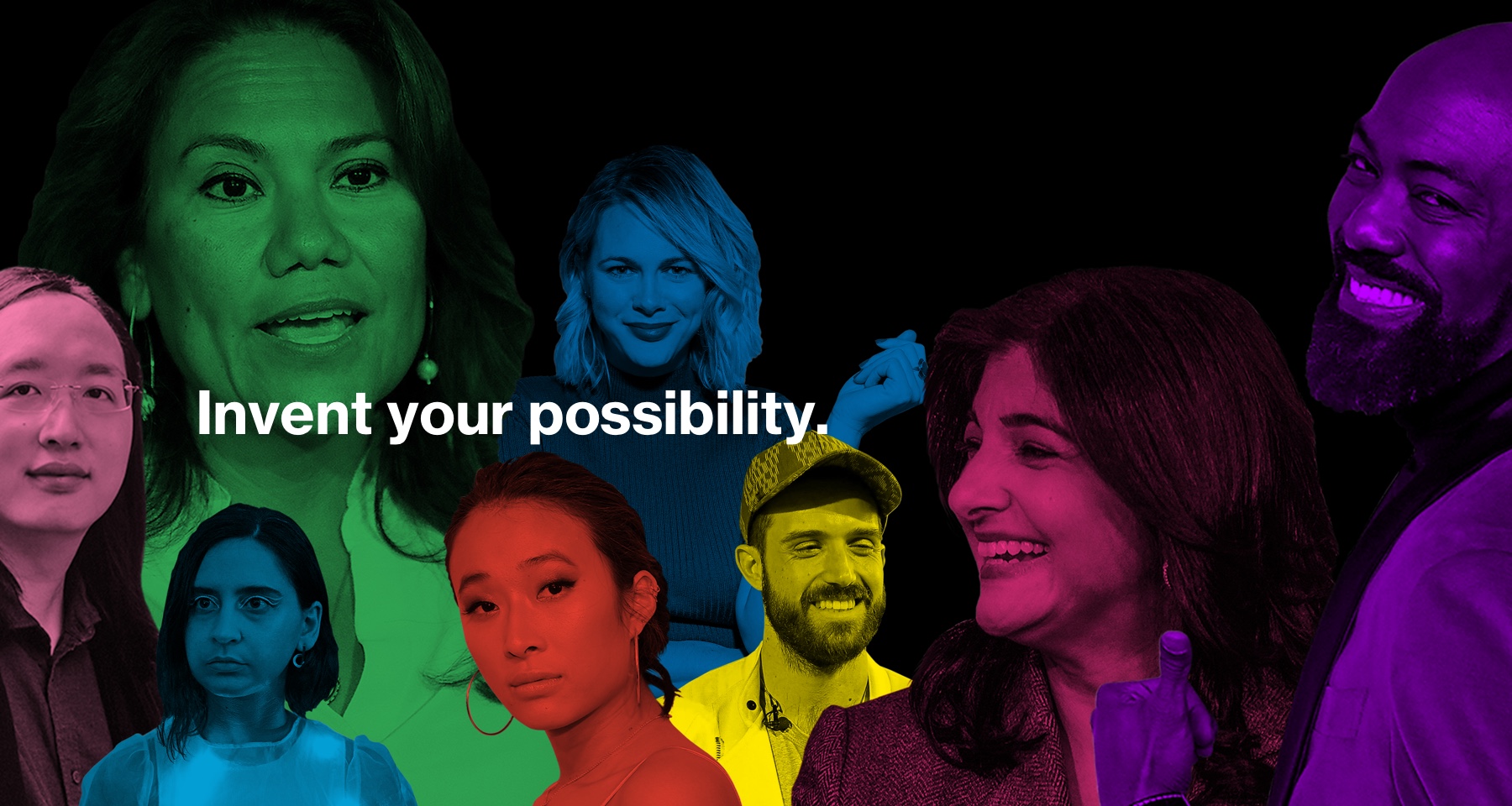