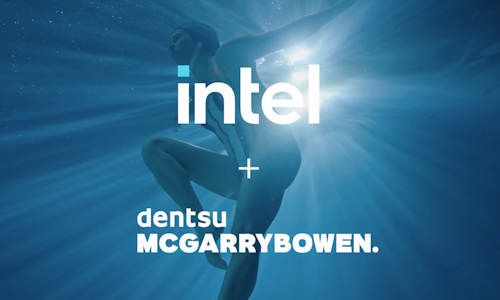 Intel: Brains Behind the Brains

Intel invented the brains of the computer. But who are the brains behind these breakthrough innovations? In this first-of-its-kind social-content series, the minds of Intel Labs offer an inside tour of how tomorrow’s technology is being developed today -- from quantum computers, to neuromorphic engineering, to the AI-comms system used by Stephen Hawking.

The “Brains Behind the Brains” series revolved around 4 primary goals:

Intel sometimes feels like a black box when it comes to sharing what happens inside its walls. This series offers exclusive, inside access to the mind-blowing revolution in computing through  the eyes of scientists at Intel Labs.

From what they’re working on to what makes them  tick, we bring to live what motivates these Intel scientists to push  the boundaries of wonderful possibilities.

We discover the exciting future for computers and how  it will impact the world. Hero videos and surrounding content provide technical ‘meat’ to solidify Intel’s thought leadership, while snackable, social-friendly formats further engage the community across various touch points.

Launchpad to a Larger Program:

Intel has long been celebrated as a pioneer of the microprocessor. But the company doesn't always get credit for its continued legacy of innovation -- especially in a crowded market that’s narrowly focused on short-term gains of key competitors and cheered on (and sometimes trolled) by a community of fervent chip fans on social.

Using docu-style hero videos that explored topics like Neuromorphic and Quantum Computing, to playful explainer posts that broke down how neuromorphic computing emulates the human brain by applying the latest understandings from neuroscience to computer architecture, to “AMAs” with leaders like Rich Uhlig and Jim Clarke (check out examples here and here) we showcased Intel’s thought leadership while further engaging its tech-obsessed audience through social-first formats.

To ensure we’re always innovating and evolving, we also integrated Twitter Polls and Fleets to the social media mix. This helped bring attention to our initial post announcing the AMA series, and it gave our “fleeting audience” a taste of the conversations happening in the AMA.

To highlight Intel's leadership at the forefront of computing for the next decade and beyond, we strived to profile the brilliant minds behind the breakthroughs happening within the walls of Intel Labs.

When it comes to Twitter, Facebook and LinkedIn, we know that user attention span varies widely. To customize content for each platform, we had to evolve from selling to storytelling. Rather than simply talk about ourselves in post after post, we activated the trusted voices of Intel Lab’s experts to share real stories of real impacts sparked by Intel innovation, employing a variety of digestible formats to maximize engagement.

Creating content highlighting the human applications and relating it to behavior and nature made it easier for our audience to grasp complex topics, and allowed these somewhat dense subjects to truly resonate with our community. Additionally, our Twitter AMAs were an articulation of a true social-first approach, bolstered by enthusiastic subject matter experts that drove quality engagements and reinforced Intel as a technology leader.

Our primary object was to encourage engagement and increase awareness of highly technical subject matter amongst our target audience of Technical Decision Makers. The campaign was a success, exceeding our primary benchmark of Interaction Rate (the Total Interaction Rate is inclusive of Engagement Rate, CTR, and Video View Rate) on primary platforms LinkedIn (+8.5%) and Twitter (+14.4%).

In this series, we took a never-before-seen look behind the scenes as Intel’s brains offered a tour of tomorrow’s technology developing today. A strong content mix of Hero, Explainer, Extensions, TW AMA Chat and active community management helped amplify our message with audiences across multiple platforms and with a variety of storylines. We equally saw thoughtful and relevant engagement from our audience and appetite for real-time conversations. This holistic ecosystem was truly social-first and audience-first and certainly paid off.

Video for Intel: Brains Behind the Brains 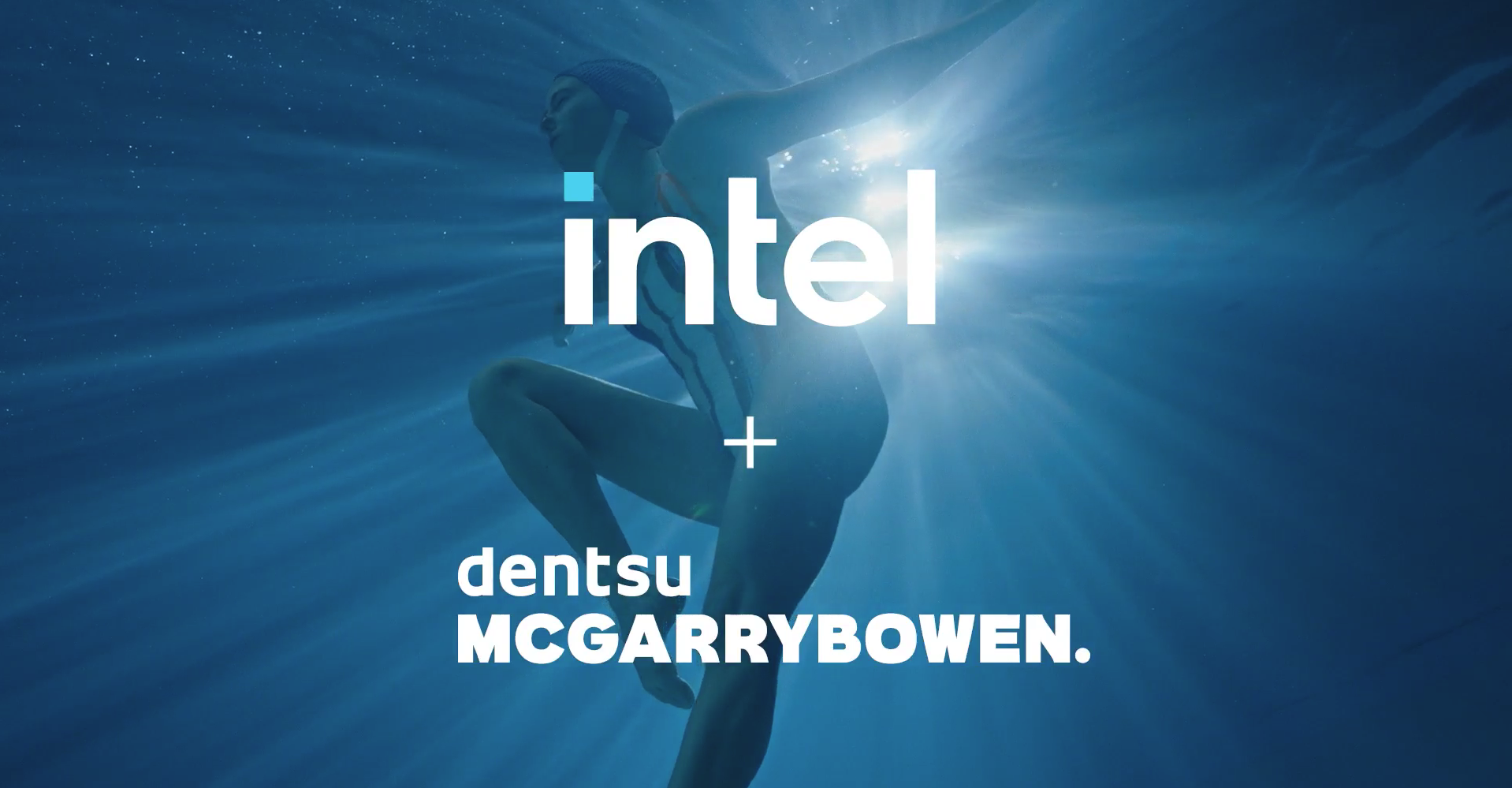