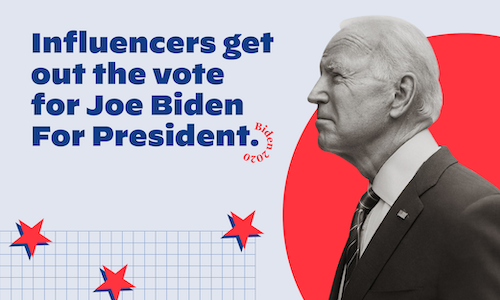 Influencers Get Out the Vote for Joe Biden For President

A global pandemic. Social justice protests. 2020 was a time of uncertainty, fear and chaos around the world. In the United States, it was also the year of the most pivotal Presidential election in recent memory.

While a Presidential campaign is never easy, this election presented two major challenges for Joe Biden as he looked to unseat the sitting President.

Misinformation around the election had become the norm, and while many voters were understandably anxious about casting their ballots in person during a deadly pandemic, they didn’t trust using alternative voting methods either, amidst rampant (unfounded) allegations of voter fraud dominating the conversation. We needed to educate voters on all voting methods, especially in battleground states with complex voting rules, to make them feel confident to make a plan to vote that felt right for them.

Feeling secure in your vote’s impact is one thing, but knowing who to vote for is another. Although Biden garnered a high volume of social conversation, the phrase “Biden stands for” accounted for a stunning <1% of social conversations. We needed to increase understanding of Biden’s positions on key issues - from climate change, to social justice - to ignite the passions of voters who cared about the same issues to vote.

But education and inspiration couldn’t just come from Biden himself. To truly reach our key target audiences - particularly voters in battleground states and from Black and LatinX communities - we needed to engage influencers as authentic messengers who voters could trust.

The Biden For President campaign (BFP) created a two-pronged influencer activation approach, using trusted messengers (both major celebrities and targeted social influencers) to share social content in two waves across the 100 days leading up to the election that:

We employed sophisticated analytics to identify and vet 1,200 influential voices who would best reach and resonate with key voter populations. For each wave we followed three key steps:

BFP used robust audience demographic and psychographic research to vet the widespread influencer list down to 797 influencers. BFP analyzed indicators of voting history, their social audiences, resonance and any possible red flags against key issues nationally and in battleground states to find the most passionate, best-fit influencers with the best chance of interest in participating.

We knew we needed a strong focus on battleground states such as Pennsylvania, Arizona and Florida, as well as a focus on youth, Black and LatinX voters. One of the core elements of our vetting process was identifying influencers who had credible reach among these groups.

During the course of the campaign BFP engaged more than 90 influencers in an unpaid organic capacity to share content, resulting in:

As votes were counted, the importance of our targeted focus became even clearer. Pennsylvania, Arizona and other states where BFP secured influencer content eventually helped to secure the most important result of all - a Presidential victory and a new administration ready to change the course of America. 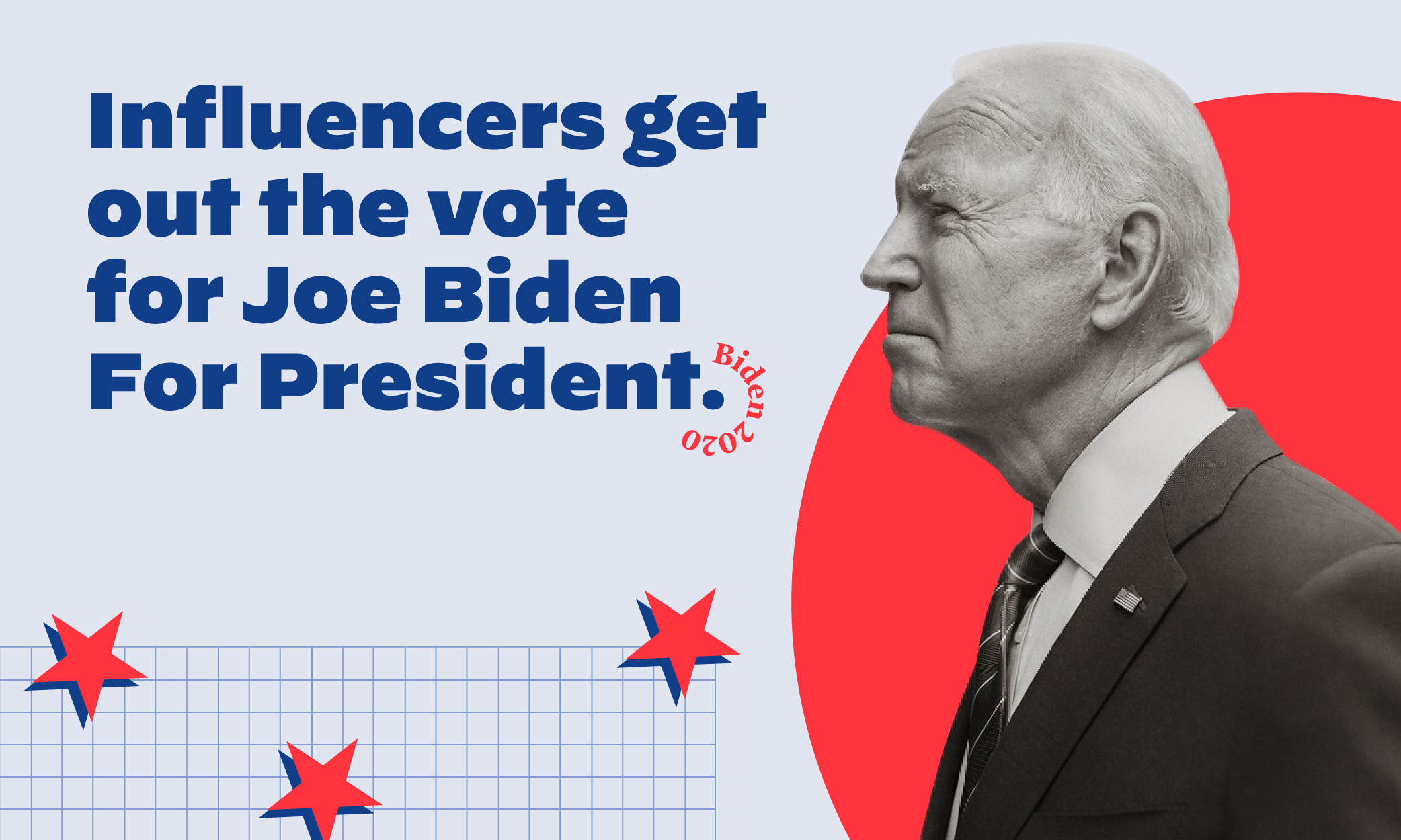 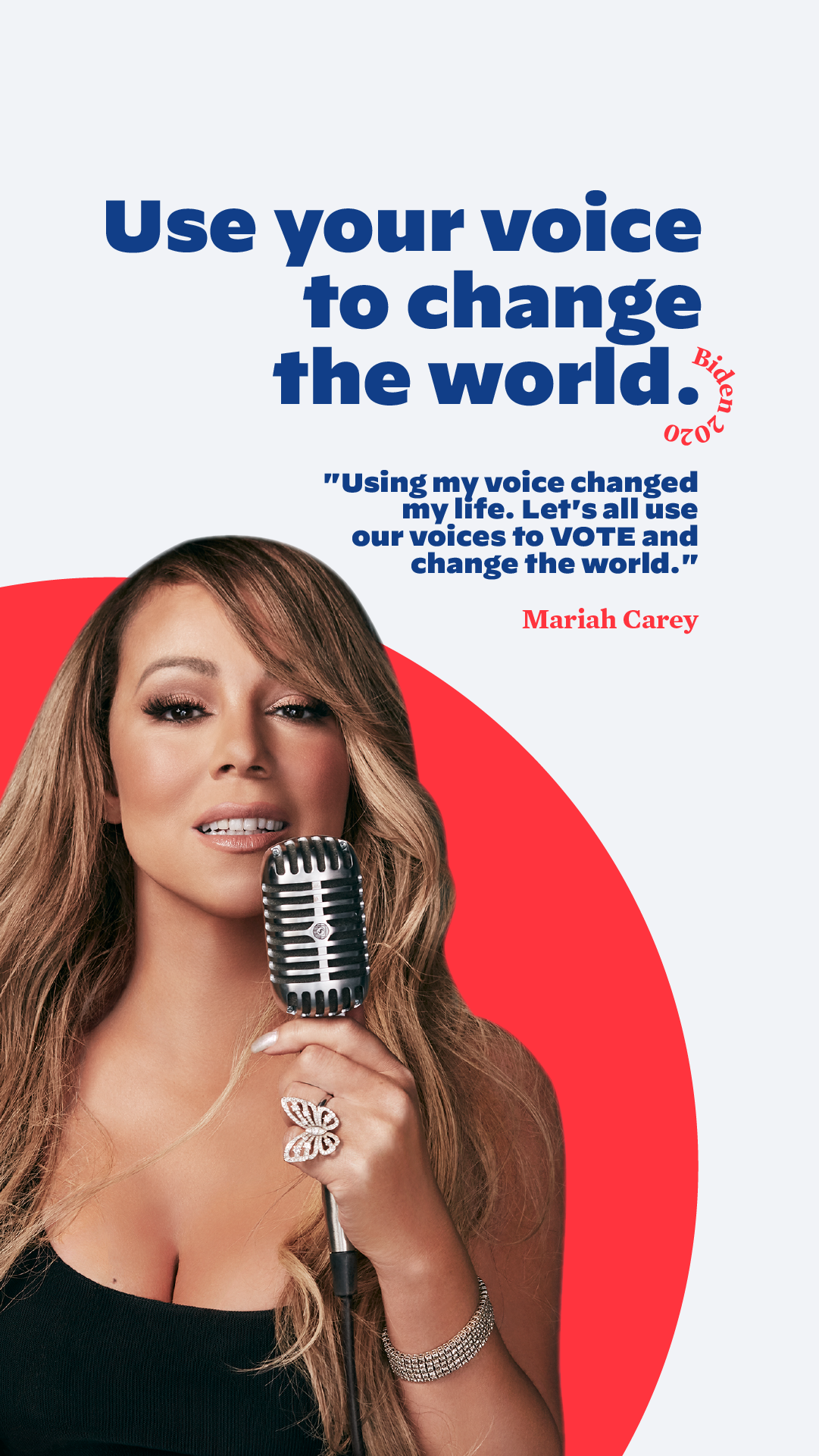 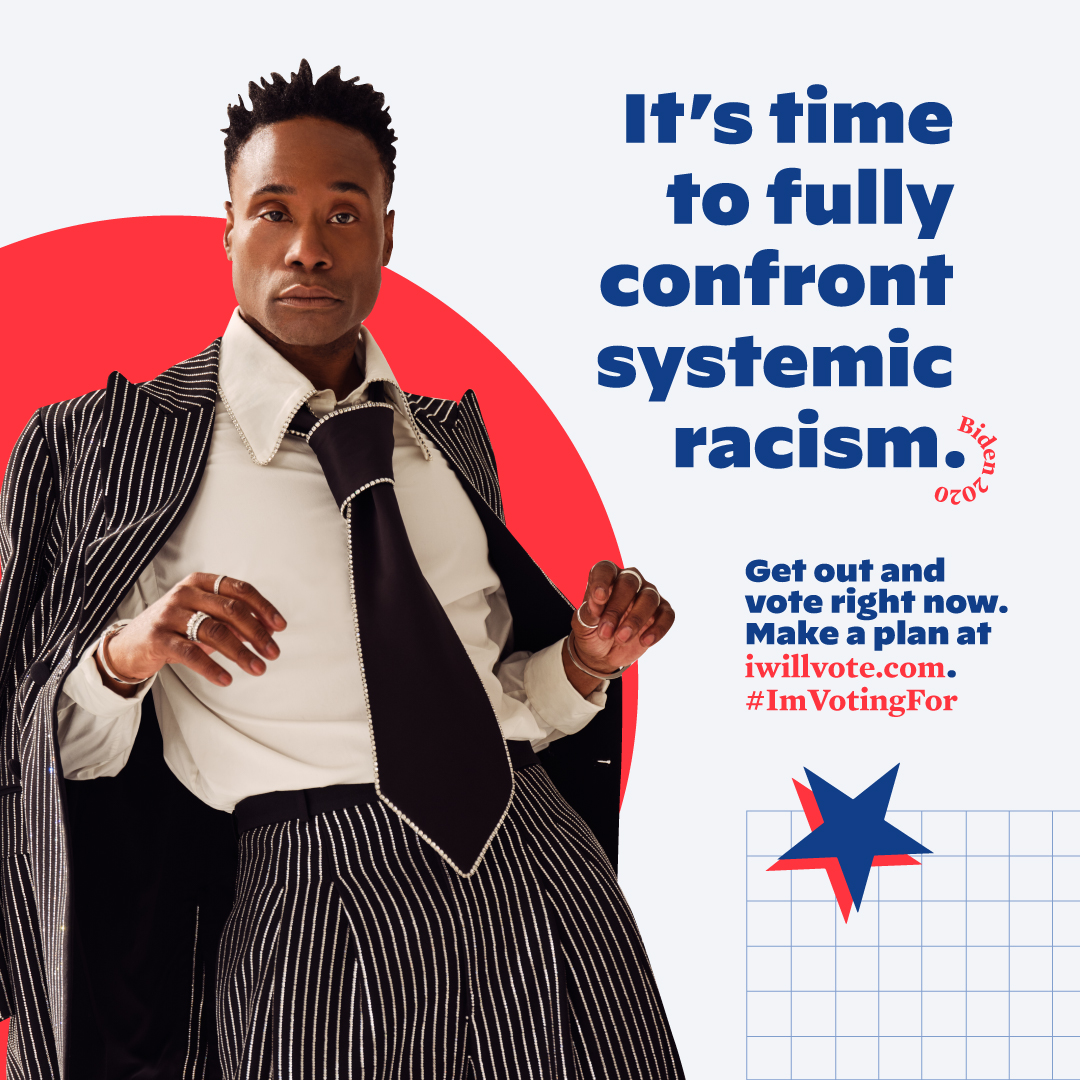 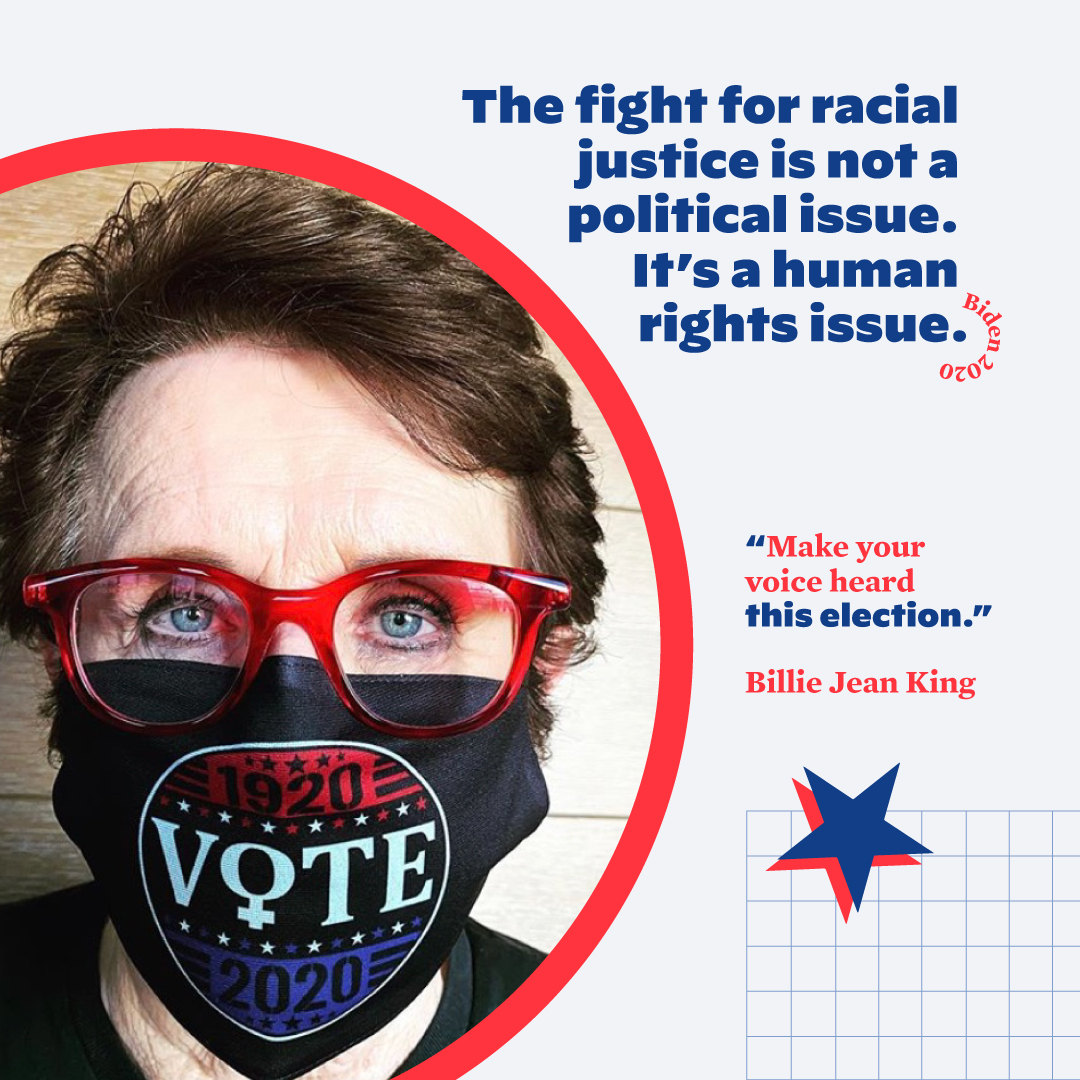 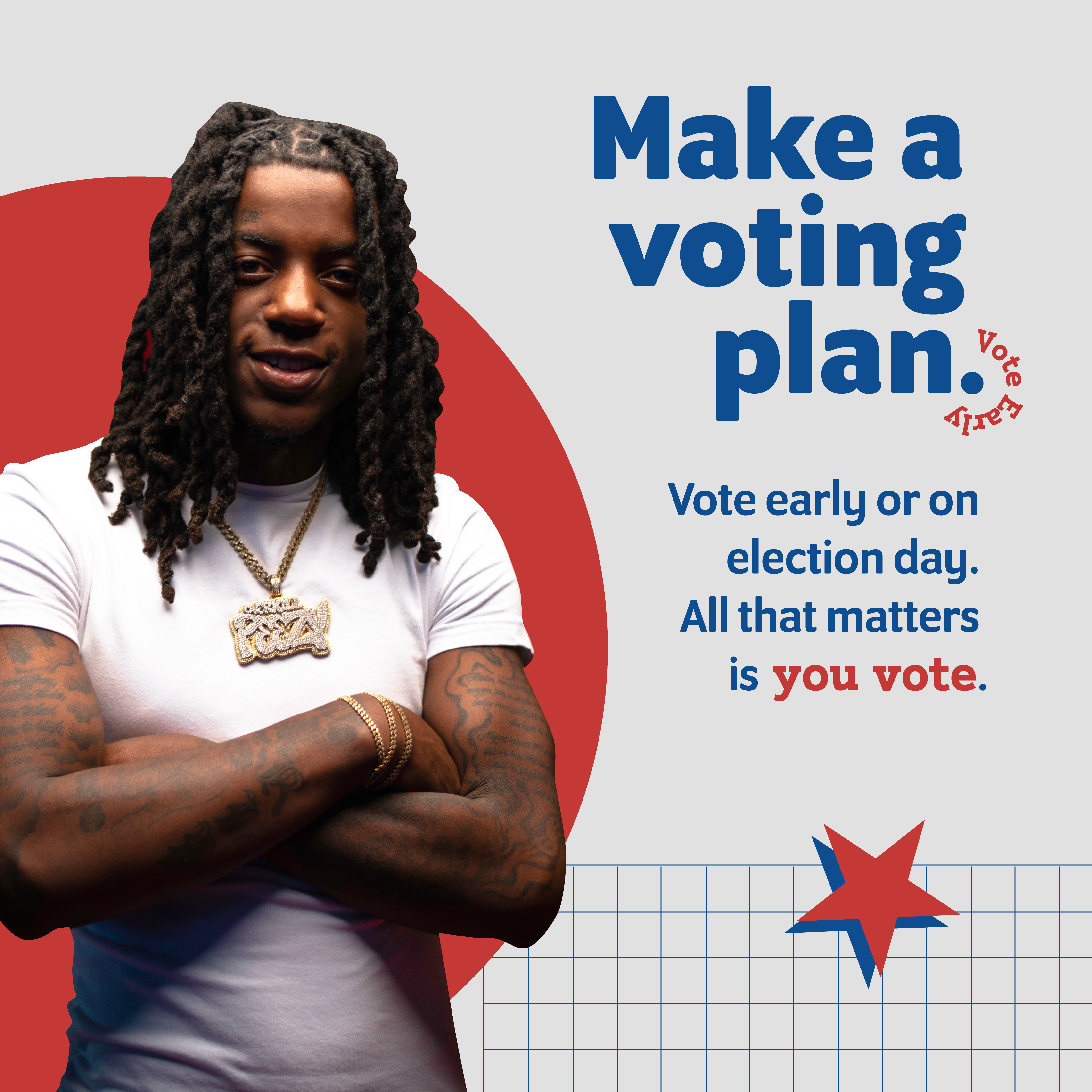 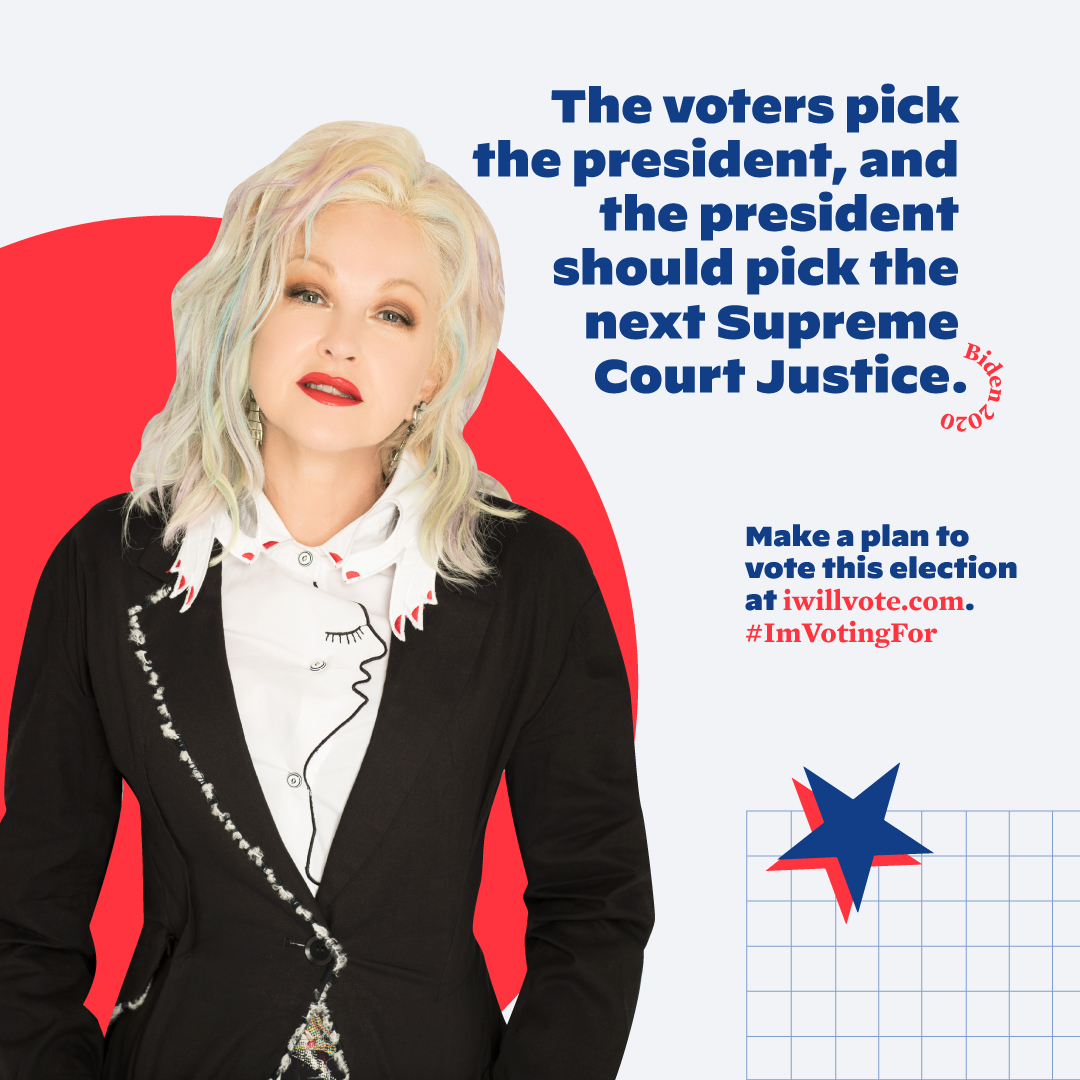 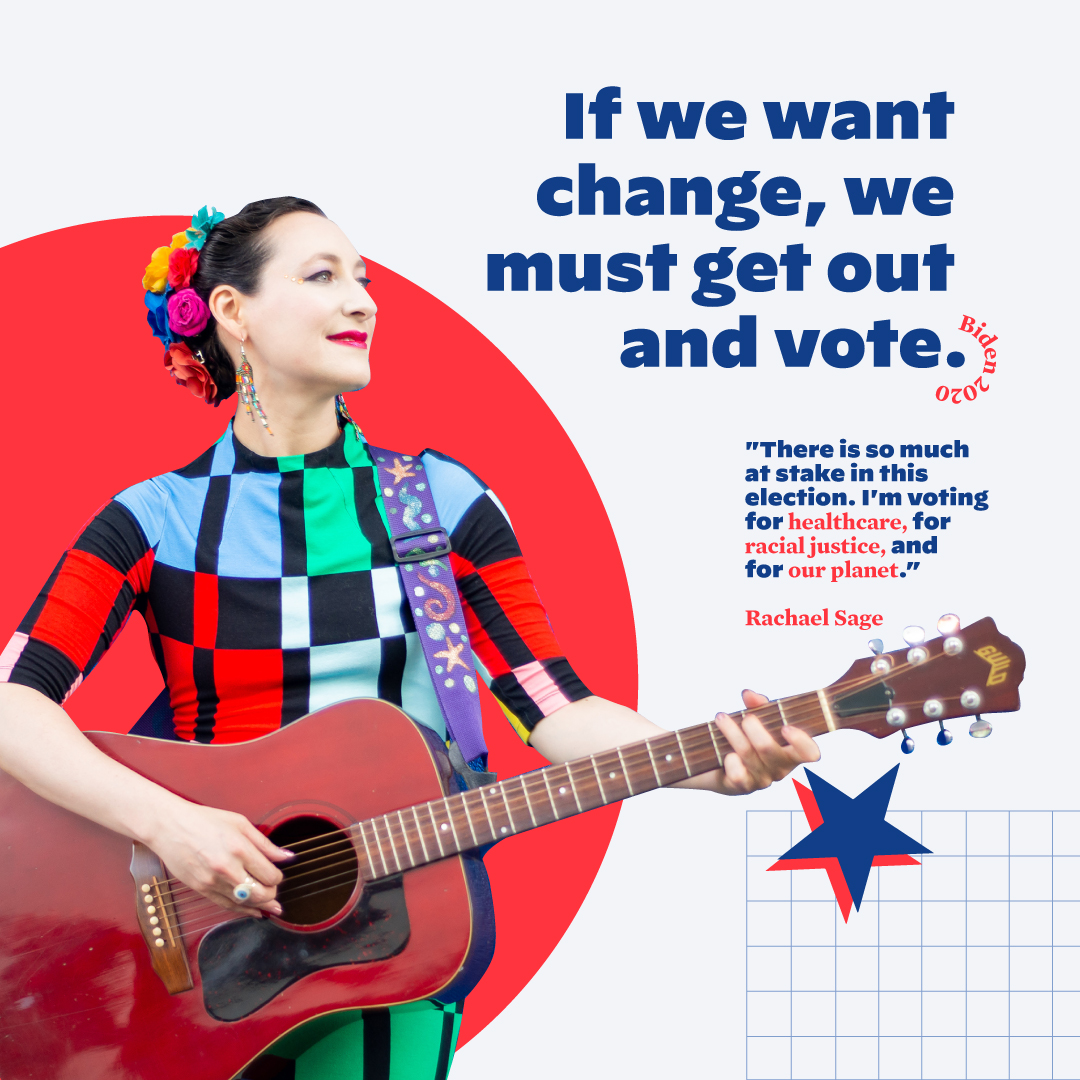 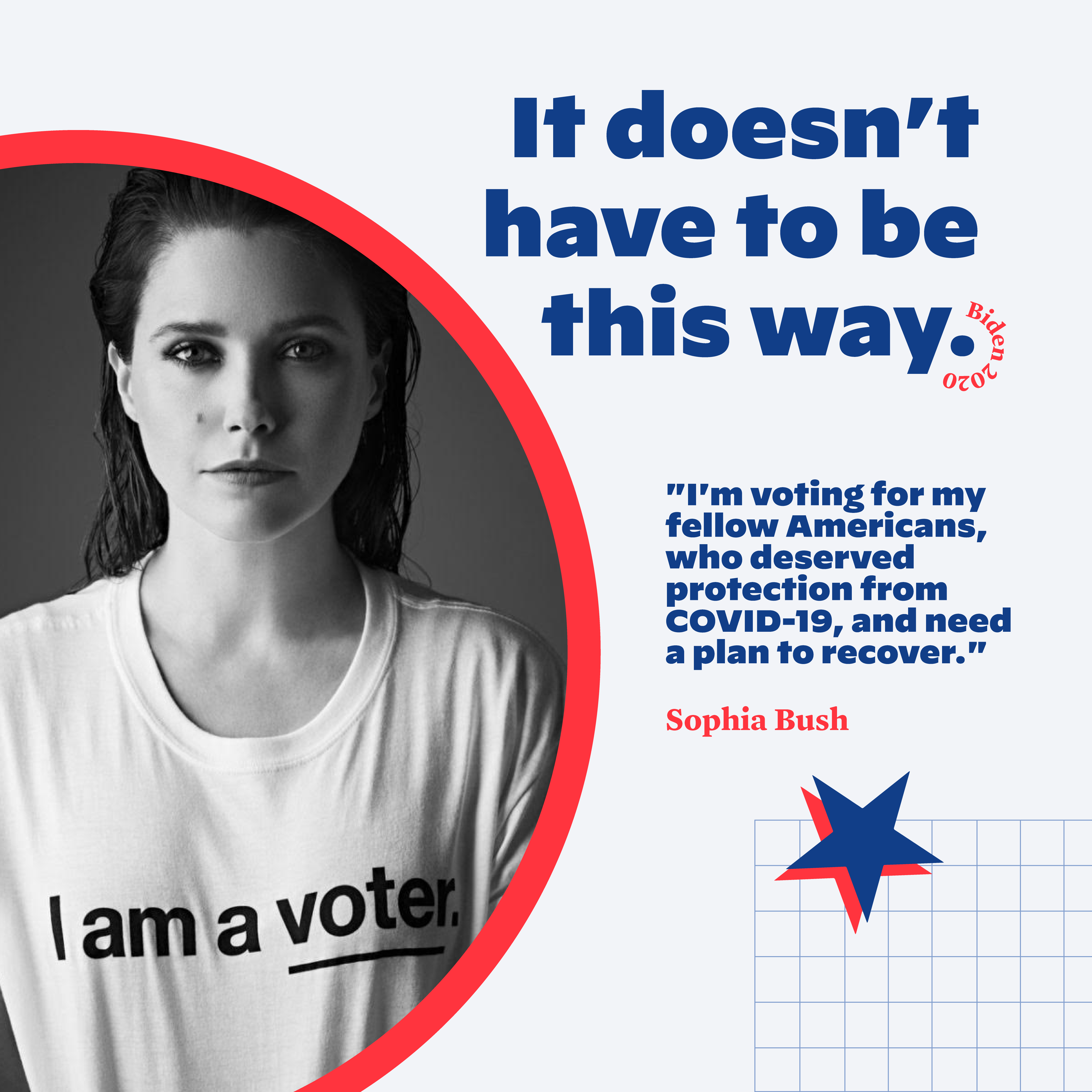 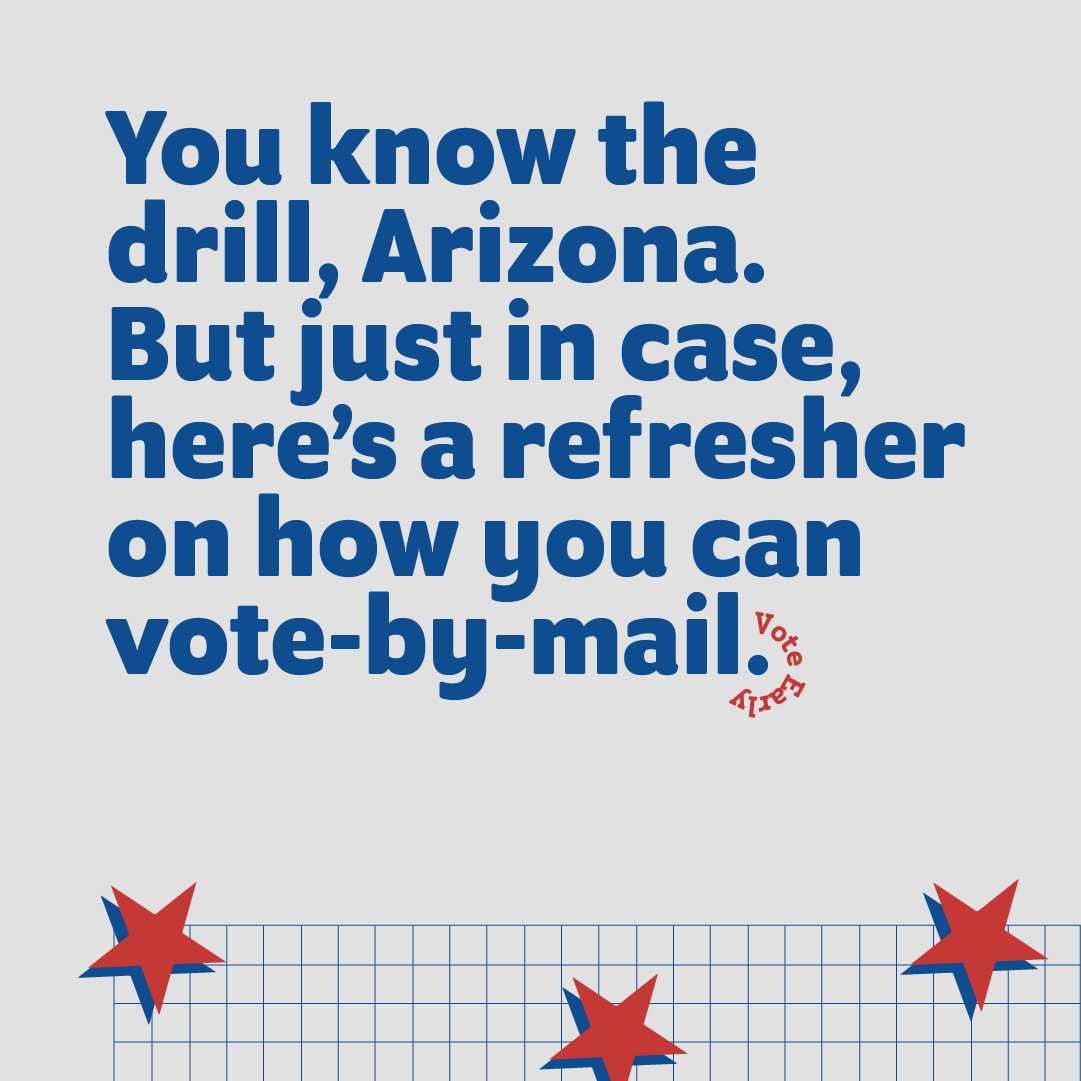 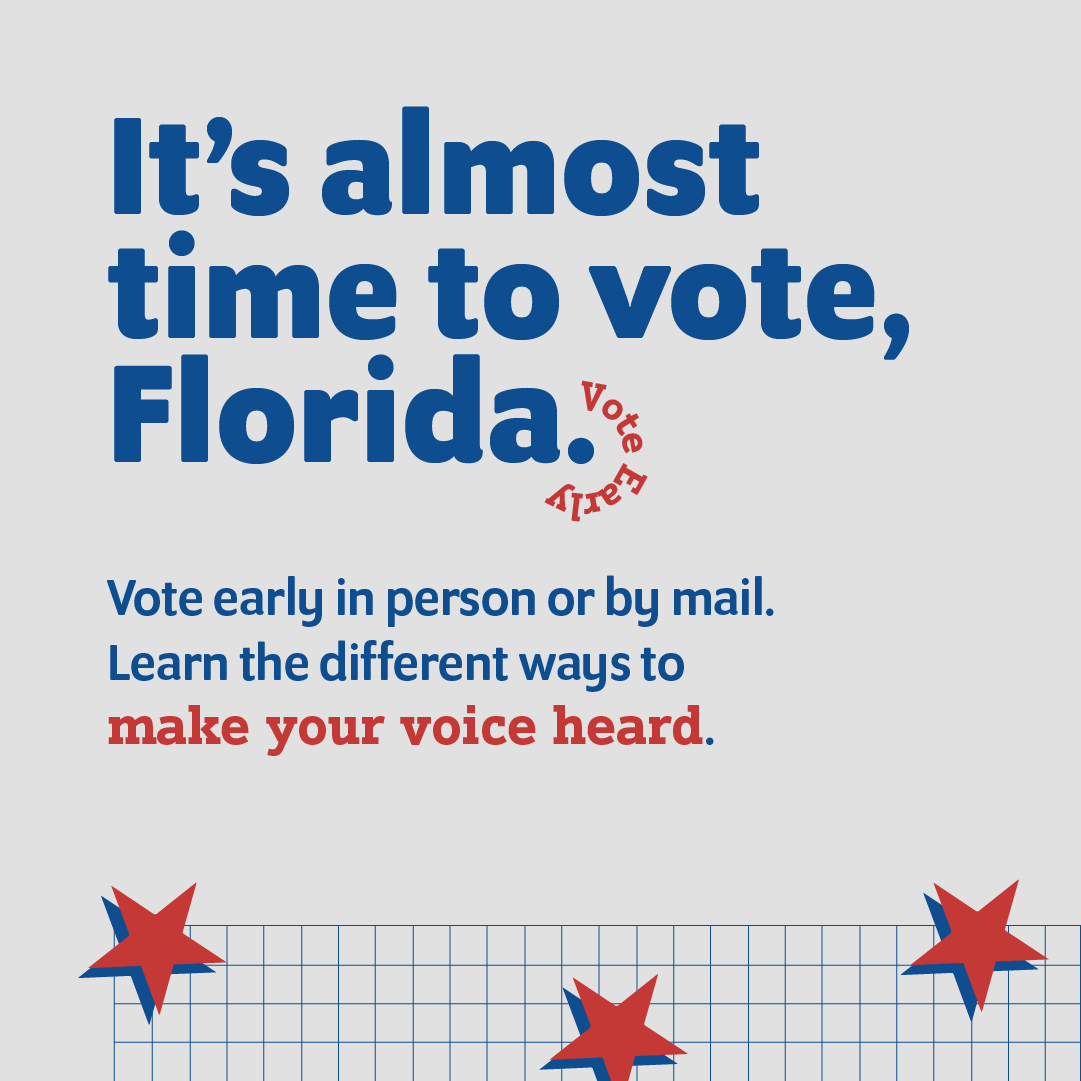 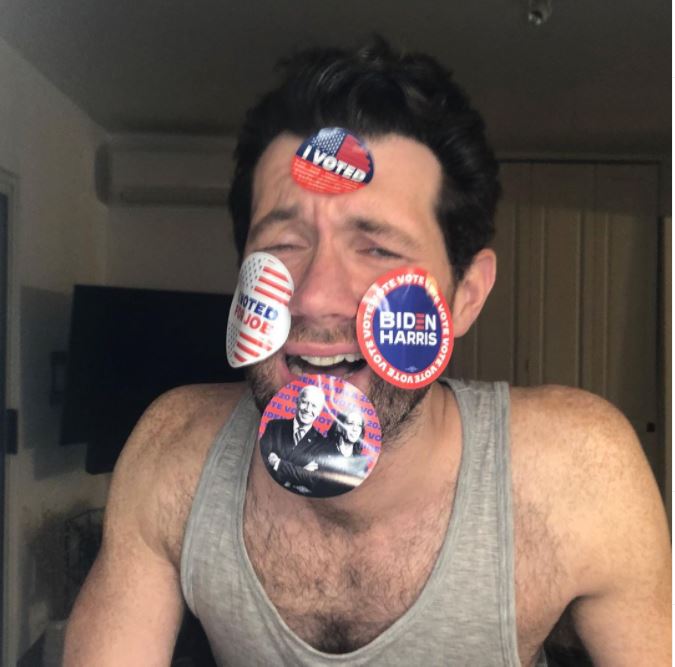