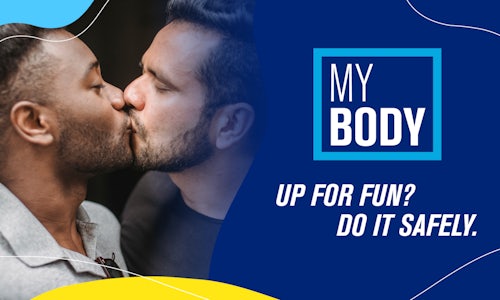 For too long, LGBTQ people have been forced to stay silent about who they are, about being sexual and how to take care of their bodies. This silence has led to a lack of understanding about sexual health and how to keep ourselves and our sexual partners safe.

Though science has evolved immensely since the HIV/AIDS crisis, many LGBTQ people are unaware of the comprehensive tools that can stop the spread, as well as an understanding that a positive HIV diagnosis is no longer a fatal one. Many people are not only living with HIV, but thriving and leading long, healthy lives.

This lack of knwoledge has disporationalety impacted LGBTQ young people between the ages 18-35, especially young people of color.

Our goal at the Human Rights Camapign was to strip away the shame of LGBTQ sex, allow people to embrace their sexuality and feel comfortable in speaking out or seeking out help when it comes to safe sex practices and HIV treatment plans. As we learn more about how to keep ourselves and our partners safe, LGBTQ people are more willing to connect honestly with our doctors, learning the data around HIV and sexual health and exploring HIV prevention and treatment options. This initiative culminated into our “My Body” campaign.

We aimed to reach LGBTQ people between the ages of 18-35 and engage them in conversations around sex positivity and sexual health. Our launch strategy kicked off with a “My Body” box that was full of info, tips, tools and goodies for safe sex.

In order to incentivize our community to take the first step in taking control of their health, we collaborated with health care partners to ensure that the box could be requested and mailed free of charge. This removed the financial barriers that so many young people face as they empower themselves to live into their LGBTQ idenities — we wanted to ensure that money would not be a requirement to join our digital campaign or our “My Body” movement.

The “My Body” box reflected the needs and understanding of our community as we deal with the circumstances surrounding sex. This includes considerations of COVID-19, HIV prevention medications, essential tools needed during sex or tools imperative to reducing STI/HIV transmission. The items included:

This was a campaign for Millennials and Generation Z, and we wanted our marketing and messaging to reflect that. Because of the scope of our work, the Human Rights Campaign usually taps into an LGBTQ audience which is highly political and engaged in policy. With this campaign, we engaged with folks ingrained in entertainment, the arts, music and pop culture.

We created a digital strategy centered on influencer marketing where existing audiences were already engaged and invested in these topics of queer culture and sex. The idea was to meet them where they were: with people they recognized and social media platforms they frequently used. We selected four influencers to collaborate with, Shea Diamond, Ryan Russell, Andres Camillo and Richard Carter, as each one of them hadalready used sex positvity as part of their personal brand and held indenities/audiences most affected by the HIV epedmic.

Together, we launched “My Body” and each collaborator created a fun and organic video where he/she/they opened the box and commented on the items, the data and encouraged folks to learn more about adopting safe sex practices. They struck a balanced tone of being playful and serious to capture the depth of the campaign. In addition to this video, with the help of a digital toolkit from us, they executed their own social media roll out using their tone, style and brand to further connect “My Body” and the Human Rights Campaign with their audience. These channels included web, YouTube, Twitter, Facebook and Instagram.

This approach of using influencer digital marketing in a creative, authentic and organic way was well-received and extremely successful. We exceeded the first quarter goal for “My Body” box requests within a week by more than 100% and by more than 334% the following month.

We worked with these influencers/collaborators to explain the importance of this campaign to the audience that needs it most, and it helped us build a deeper connection to LGBTQ communities of color and with partners who help lead in this space as LGBTQ pop culture figures.

The program was so successful that we closed the “My Body” box initiative ahead of schedule and we are currently launching a revamped “My Body” campaign for the next two years. Further expanding our community outreach, influencer partnerships and visibility ending HIV -- “My Body” has become one of HRC most well-received campaigns proudest body of work. 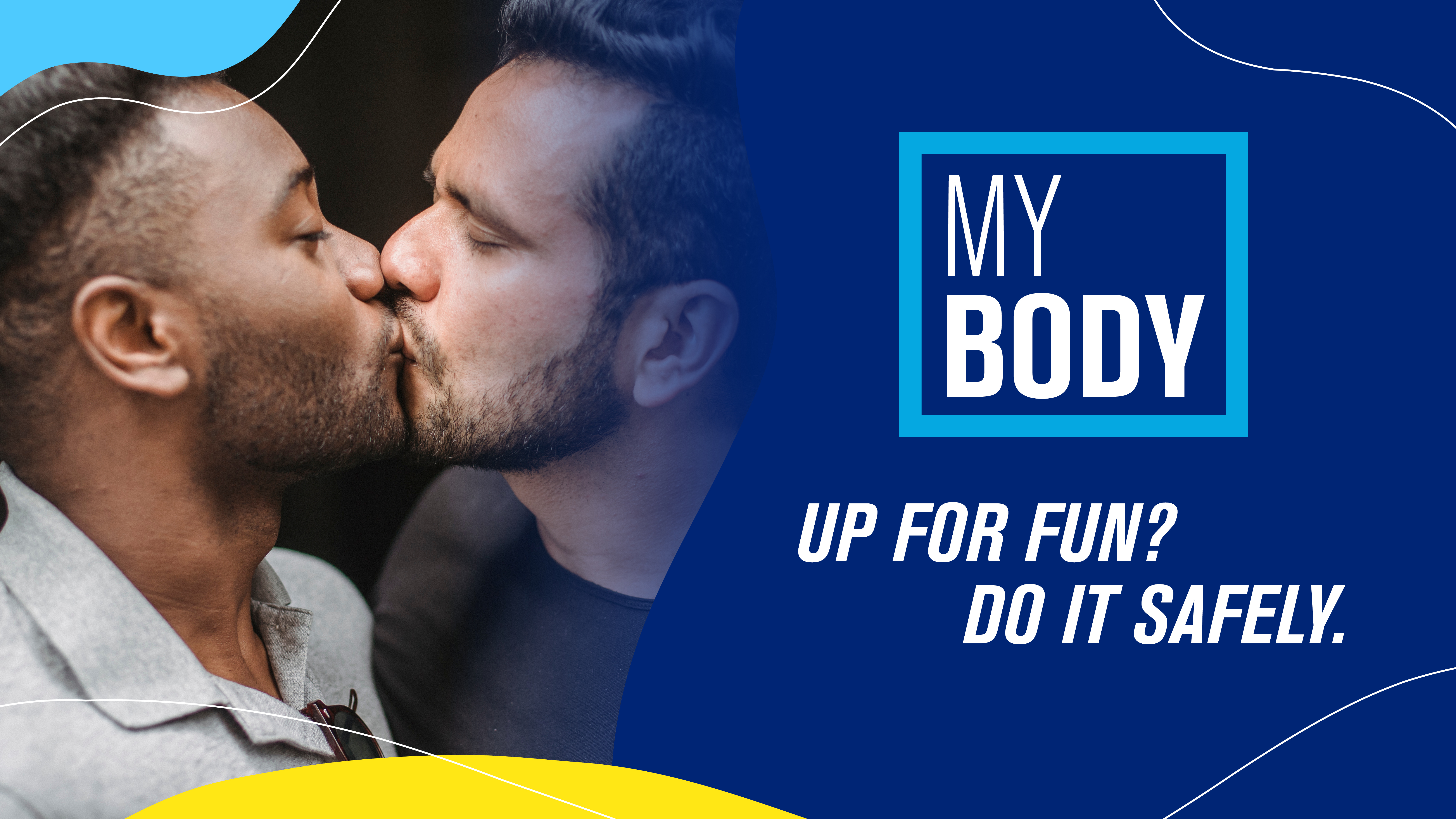