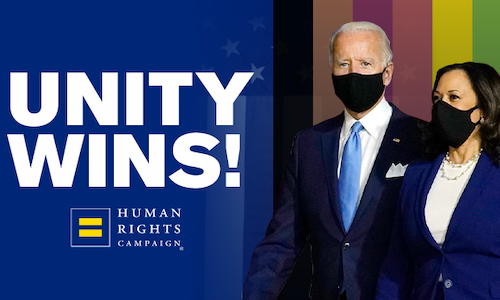 This election cycle was unlike anything we had ever witnessed, putting into focus the need for strong, competent leadership from the state house to the White House. Amid a raging global pandemic and renewed call for racial justice, we knew the stakes were high going into November 2020. Typical means of energizing supporters and turning out the vote — in-person voter registration, door-to-door canvassing, campaign rallies — had to be replaced with a virtual setting. Issues such as access to quality health care, protections against discrimination, an end to systemic racism and economic relief for the most vulnerable in our society were no longer just talking points, but reality for so many in such a tangible way. We went into the election cycle, and even beyond that, with one goal in mind: to unite for equality like never before and harness every community member and pro-LGBTQ voice we could find to usher in a new chapter in America's history.

We entered election season taking what we’d learned in our 40+ year history with the new environment we were operating in, utilizing our digital platforms and the more than 3 million HRC members, to ensure pro-equality candidates won up and down the ballot. Our strategy was built around three key goals:

Over the course of more than eight months, we deployed the below tactics to achieve victory:

Election 2020 Hub: It was key to equip people with one central location for everything they needed to know about the election. Our campaign hub provided a one-stop place for information, resources and ways to get involved.

Protest + Vote = Change: Centering Black and specifically Black LGBTQ voices, we launched our Protest + Vote = Change campaign over the summer of 2020. This campaign put into focus how systemic racism was and is still a prevalent force and why proven, bold leadership was needed at every level of government to effect real, lasting change.

Mail Voting & Voter Registration Initiatives: We wanted every person to have the chance to vote safely and securely during election season. Our staff and volunteers held phone/text banking sessions and virtual rallies, dispersed yard signs and resources around voting and worked to dispel misinformation campaigns around mail voting.

Unite for Equality Virtual Event: In lieu of our typical national dinner held annually in September, we hosted the first-ever Uniter for Equality Live! National Event. The night featured candidates, celebrities, community leaders and HRC members discussing the historic importance of the election and why everyone needed to do everything in their power to make a difference.

Continual Election Coverage: If there was an update on the campaign trail, we were right there to cover it. We followed along with the DNC and RNC, rolled out more endorsements than ever before in our organization’s history and provided rapid response news updates that touched on the issues impacting LGBTQ people the most.

Georgia Runoff Campaign: We didn’t let the victory achieved in November prevent us from losing sight of the long-term goal. Without skipping a beat, we amplified our work in the Georgia runoff, shifting our digital focus to the runoff election, amplifying our paid ad spend, hosting virtual events and more.

We didn’t just achieve victory this election season – we broke barriers. Across our campaign, we accomplished:

Our success went beyond just numbers. Alongside our members and supporters, we helped: 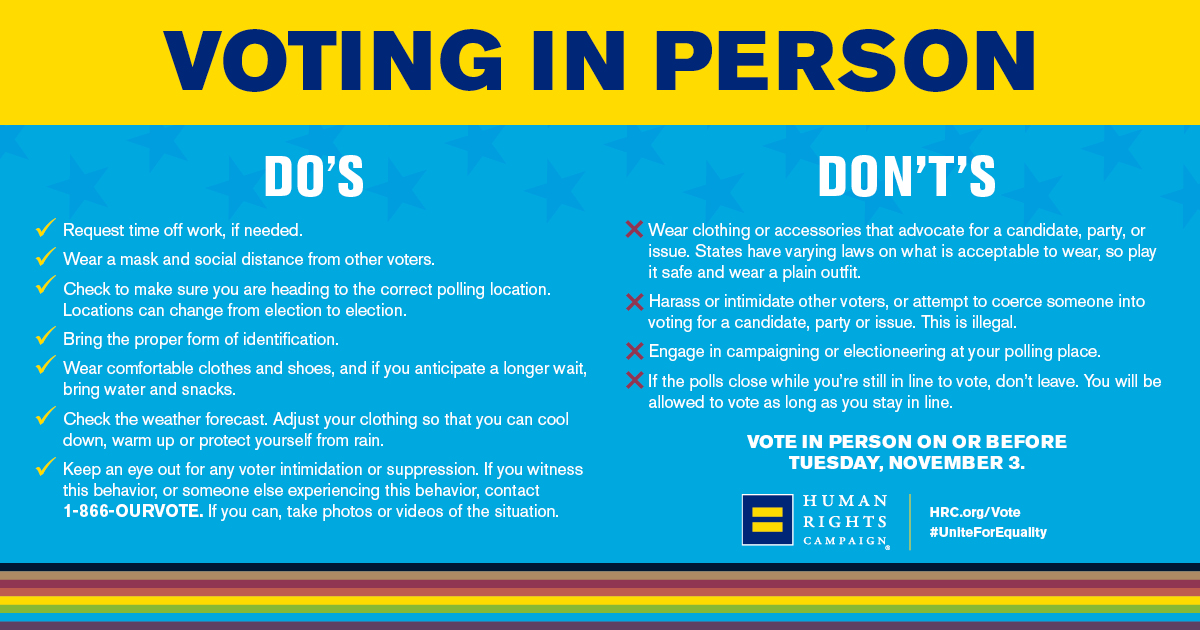 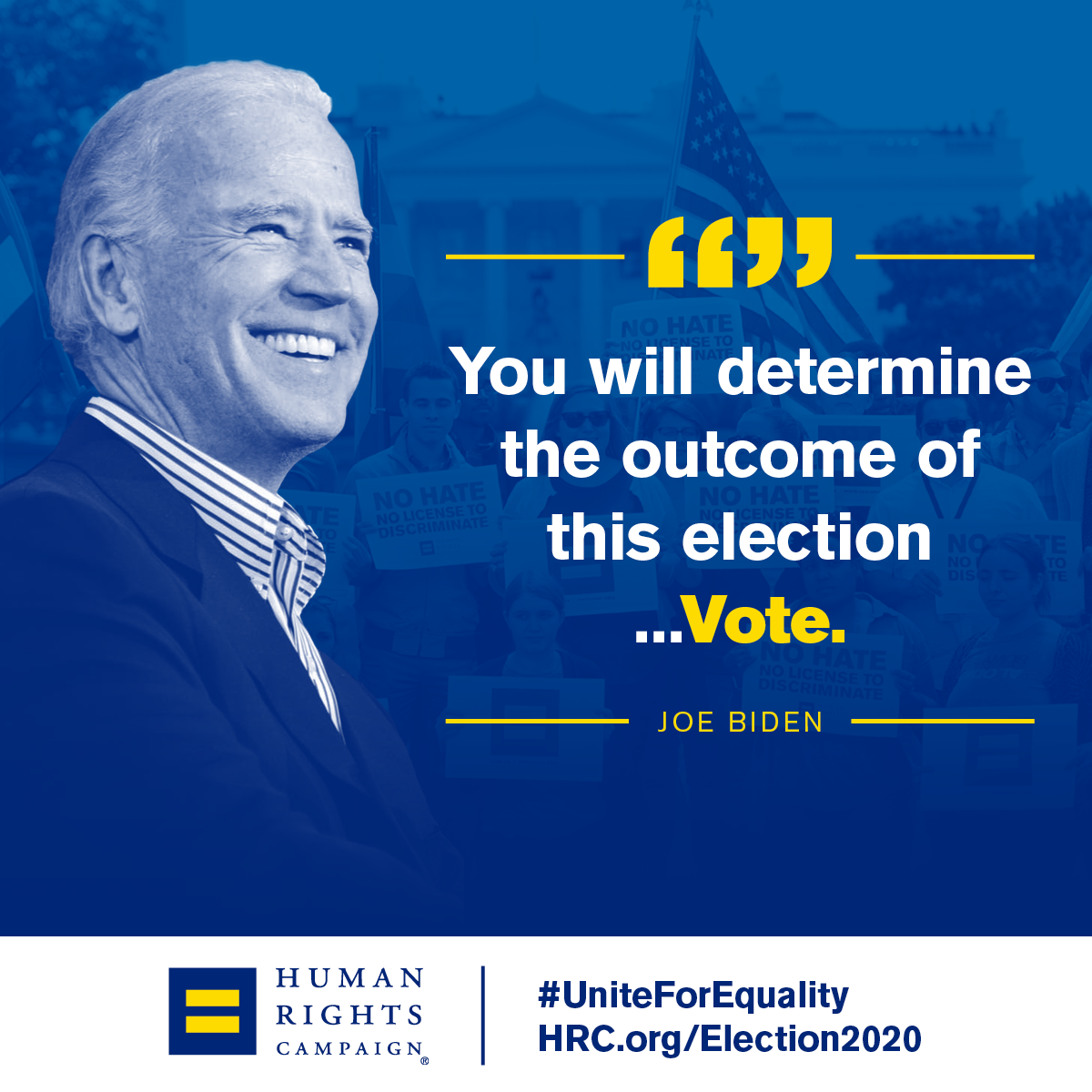 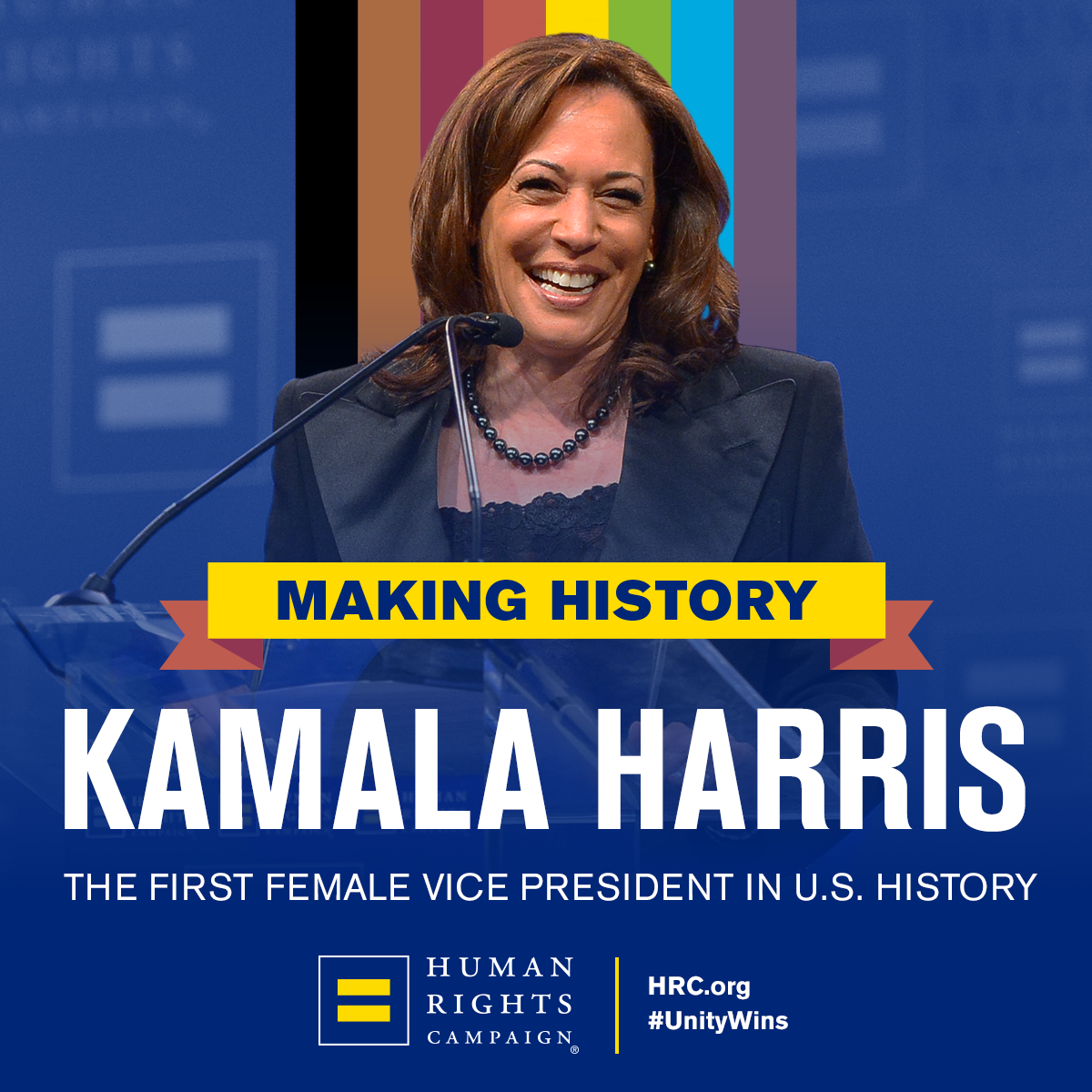 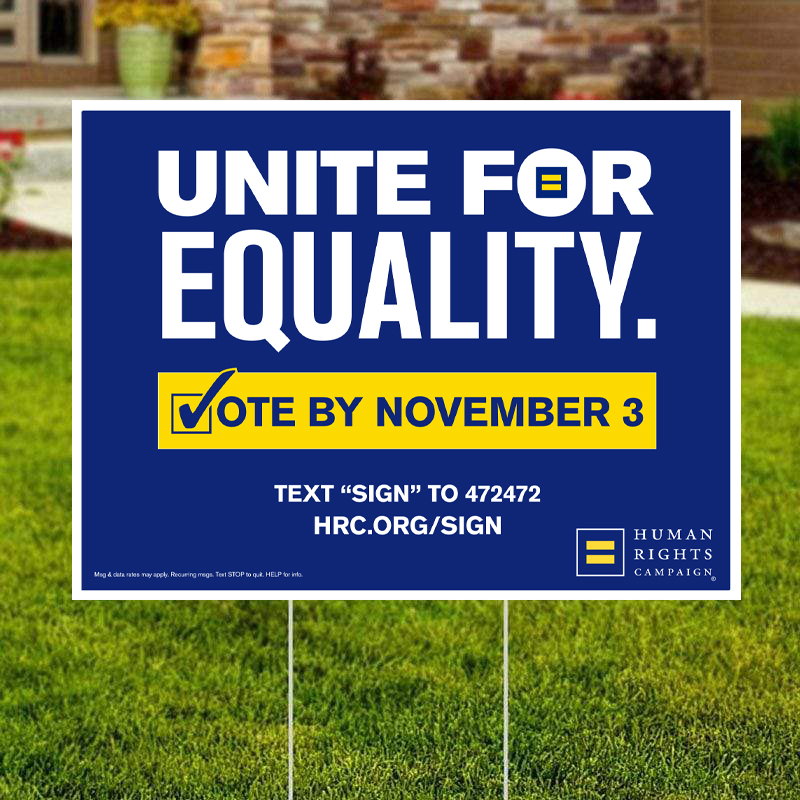 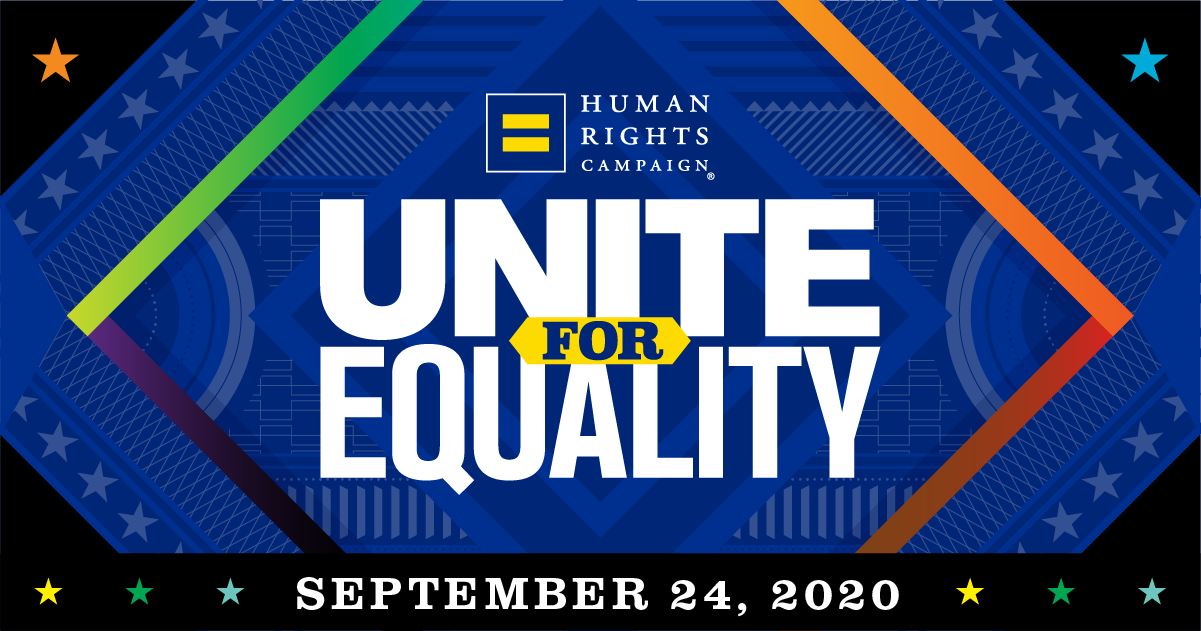