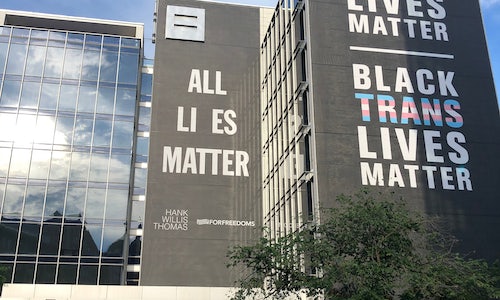 2020 caused the entire nation — in fact, the entire world — to reckon with the injustices and inequalities Black communities face every day. The murders of George Floyd, Breonna Taylor, Tony McDade and many more at the hands of police officers spotlight the brutality Black people experience in the United States. We also saw through research how the ongoing COVID-19 crisis is disproportionately impacting the health and financial well-being of Black communities.

As Pride Month kicked off in June 2020 against this backdrop of headlines highlighting the state of racism in America, we drew inspiration from the roots of the modern LGBTQ movement: Pride started with protest. These protests, largely led by Black transgender women, laid the groundwork for the civil rights battle that we still fight today. Despite our progress over the last few decades, there's still much to be done, especially for those who find themselves at the intersecting identities of race, sex and queerness. Black LGBTQ communities still face greater health, economic and social hardships compared to non-Black LGBTQ people. We also witnessed an unprecedented amount of violence against the transgender and gender non-conforming community in 2020, with 44 known murders to date — the highest number since we started tracking and the majority being Black trans women. As the nation’s largest civil rights organization fighting for LGBTQ equality, HRC recognized that we could not stay silent as our communities faced unprecedented inequality in modern day America.

We leveraged our resources and our more than 3 million HRC members and supporters to influence real, meaningful change that impacts Black lives in the United States. Our strategy was built around three key goals:

Over the course of the summer, our Protest + Vote = Change campaign took on a life of its own. Through our pre-existing digital networks and the more than 200 staff members at HRC, we were able to launch the following initiatives:

Coalition Letters for Change: We led on two different letters aimed at addressing racial injustice and systemic racism in the United States. Our first letter brought together LGBTQ organizations from across the country to affirm that Black lives matter and racial violence has no place in our society. Our second letter was a direct call to Congress to address police reform and accountability through explicitly policy initiatives.

Billy Porter “For What It’s Worth” Campaign Video: HRC partnered with award-winning actor, artist and activist Billy Porter to develop a campaign video using his rendition of “For What It’s Worth,” a resounding call for justice from the civil rights movement of the 1960s. By using our networks and audiences, we called on all people to both protest against racial injustice and use their power to vote for change in the 2020 elections.

COVID-19 Data Releases: We worked with PSB Insights to publish multiple reports on the impact of COVID-19 on the LGBTQ community and particularly Black and trans communities. This research was then shared across our social channels and used to call on elected officials to provide support to those most vulnerable to the crisis, and to implement better data collection tactics.

Resources for Protesting & Voting: HRC created infographics designed to educate people on how to protest safely while demanding justice for those killed at the hands of the police. We also expanded our voting center to include information on registering to vote, mail voting and dispelled common myths around voter fraud.

Hank Willis Thomas Art Installations: We displayed two art installations from renowned artist Hank Willis Thomas at our Washington, D.C., headquarters to start a public conversation around race in the United States. The first piece, “All Li es Matter,” was erected on Juneteenth and highlighted the hypocritical nature of the “All Lives Matter” claim. This was also accompanied by a banner noting the importance of including Black transgender lives within the larger conversation around Black lives. A second piece, “All Power to All People,” went on display in August and the closing weekend of the exhibit coincided with the anniversary of Martin Luther King Jr.’s March on Washington.

Our campaign sparked a wave of conversations around race, sex, queerness and our intersecting identities across the digital landscape, including: 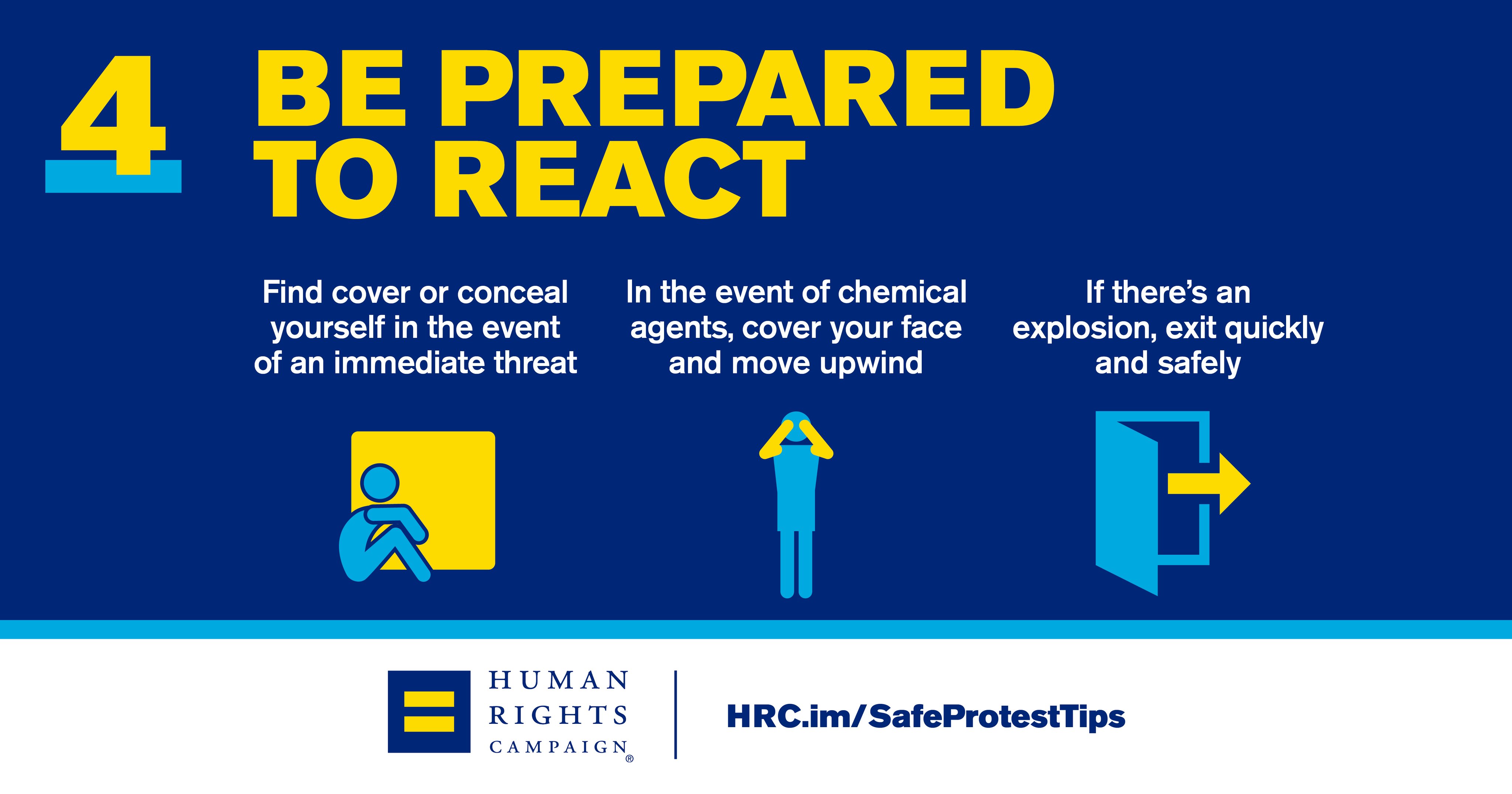 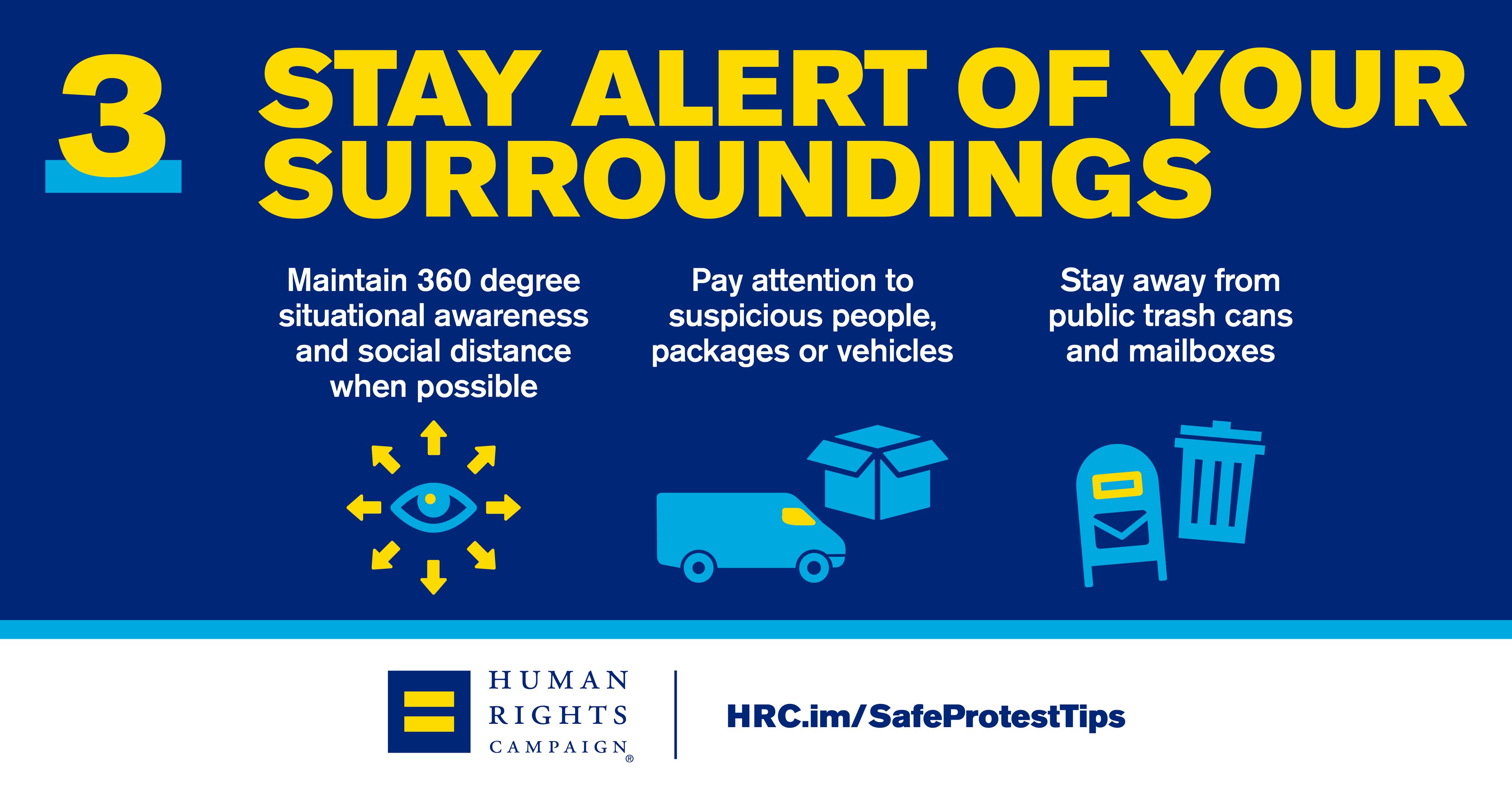 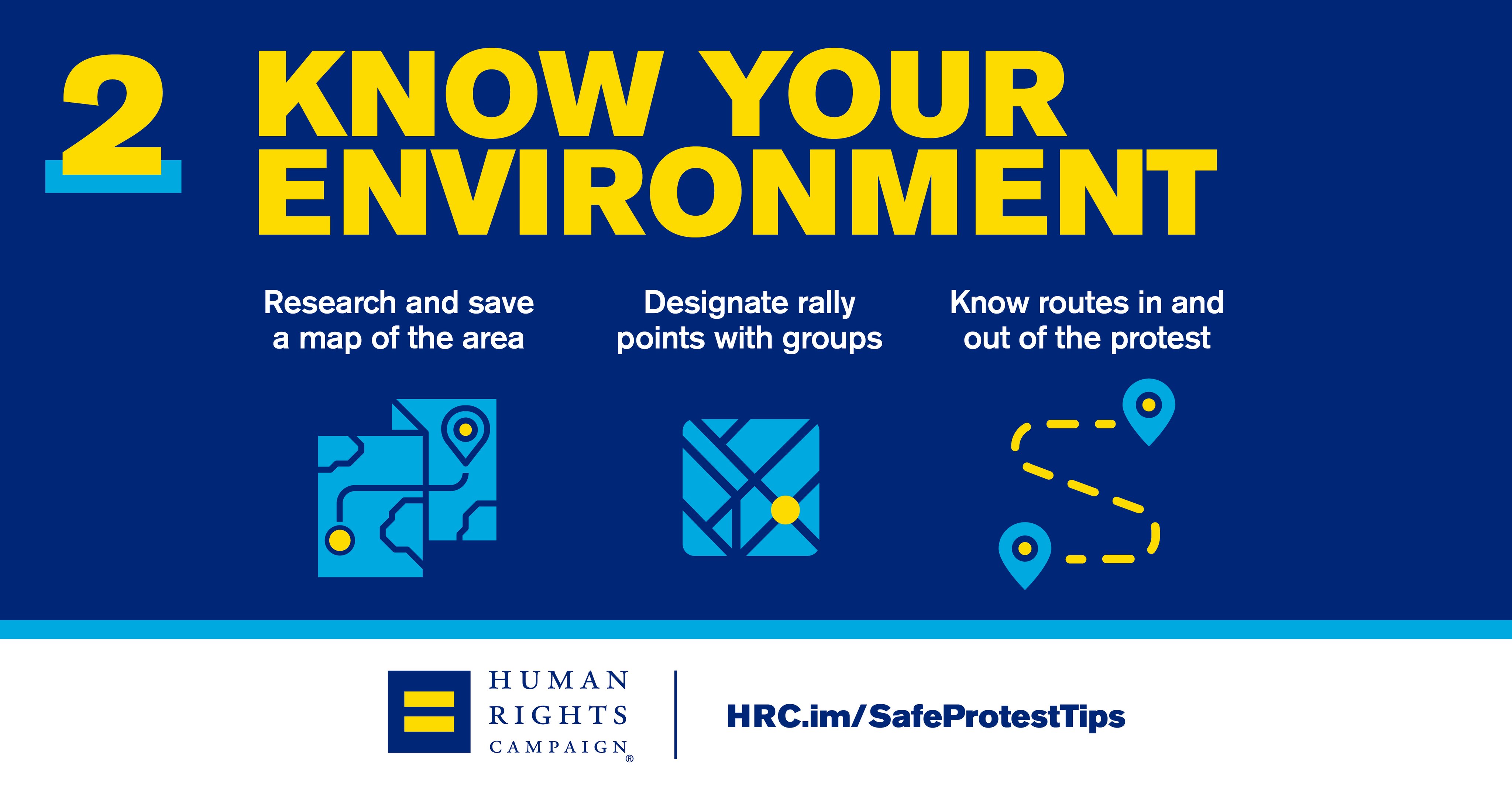 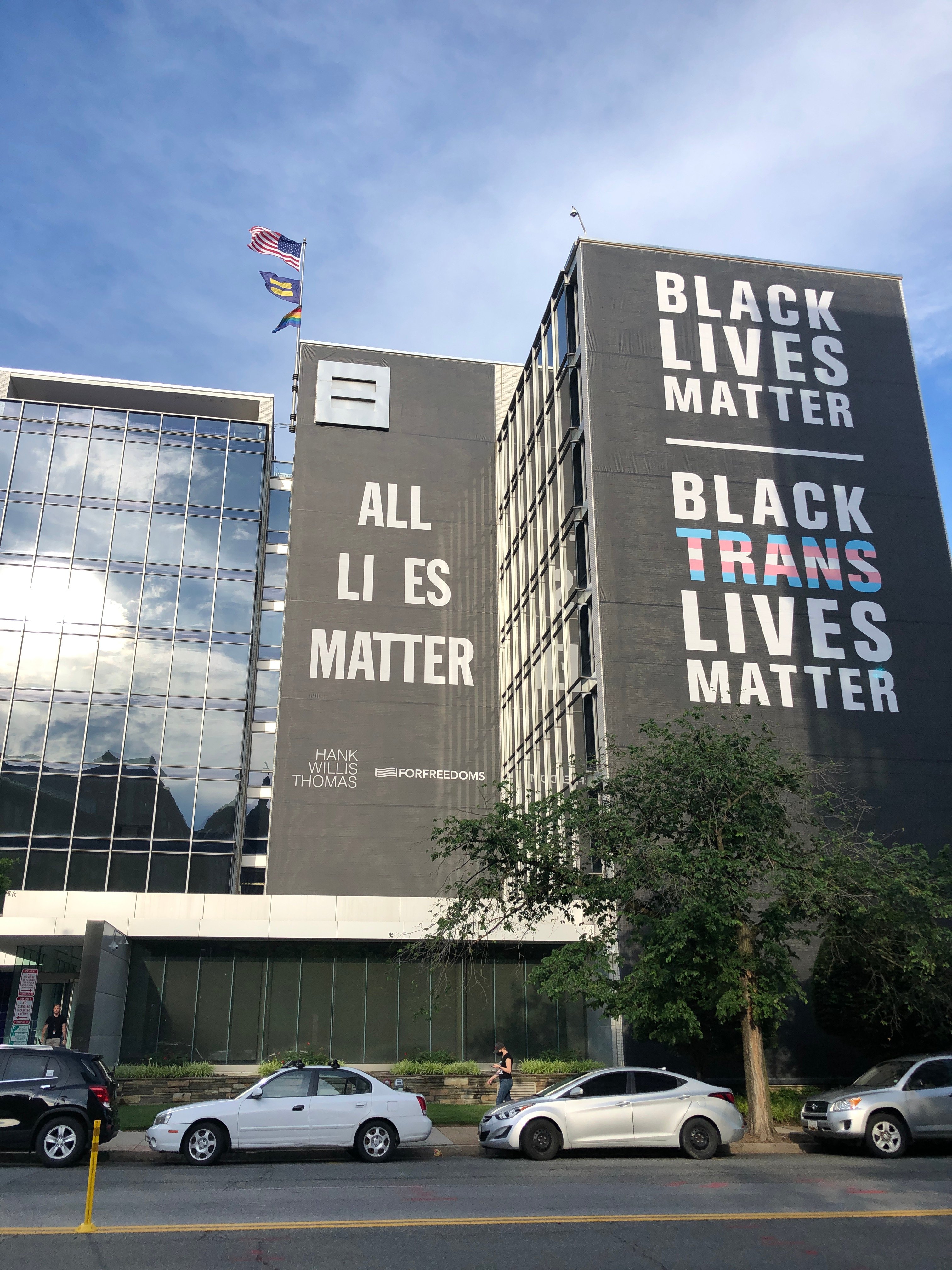 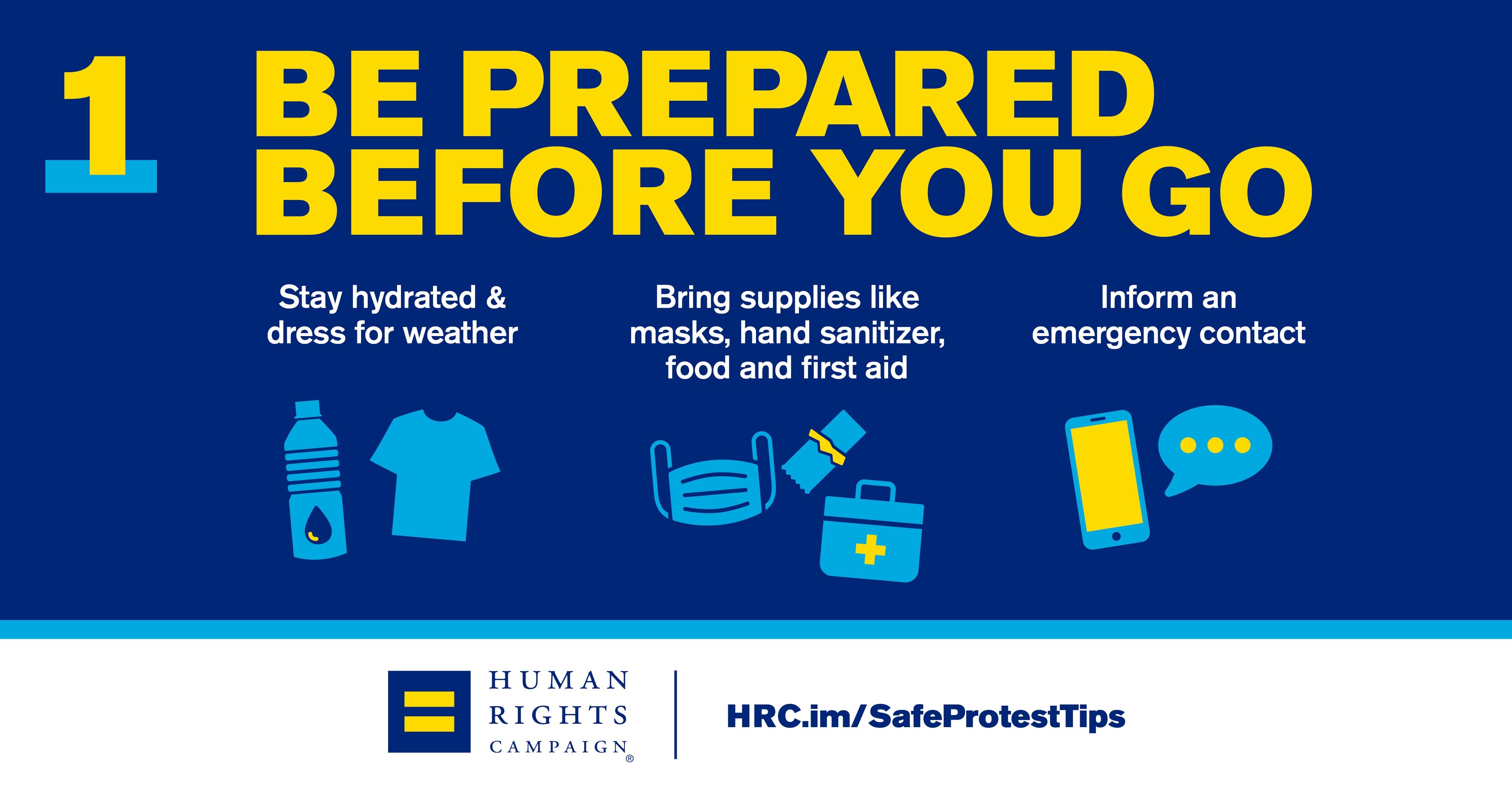 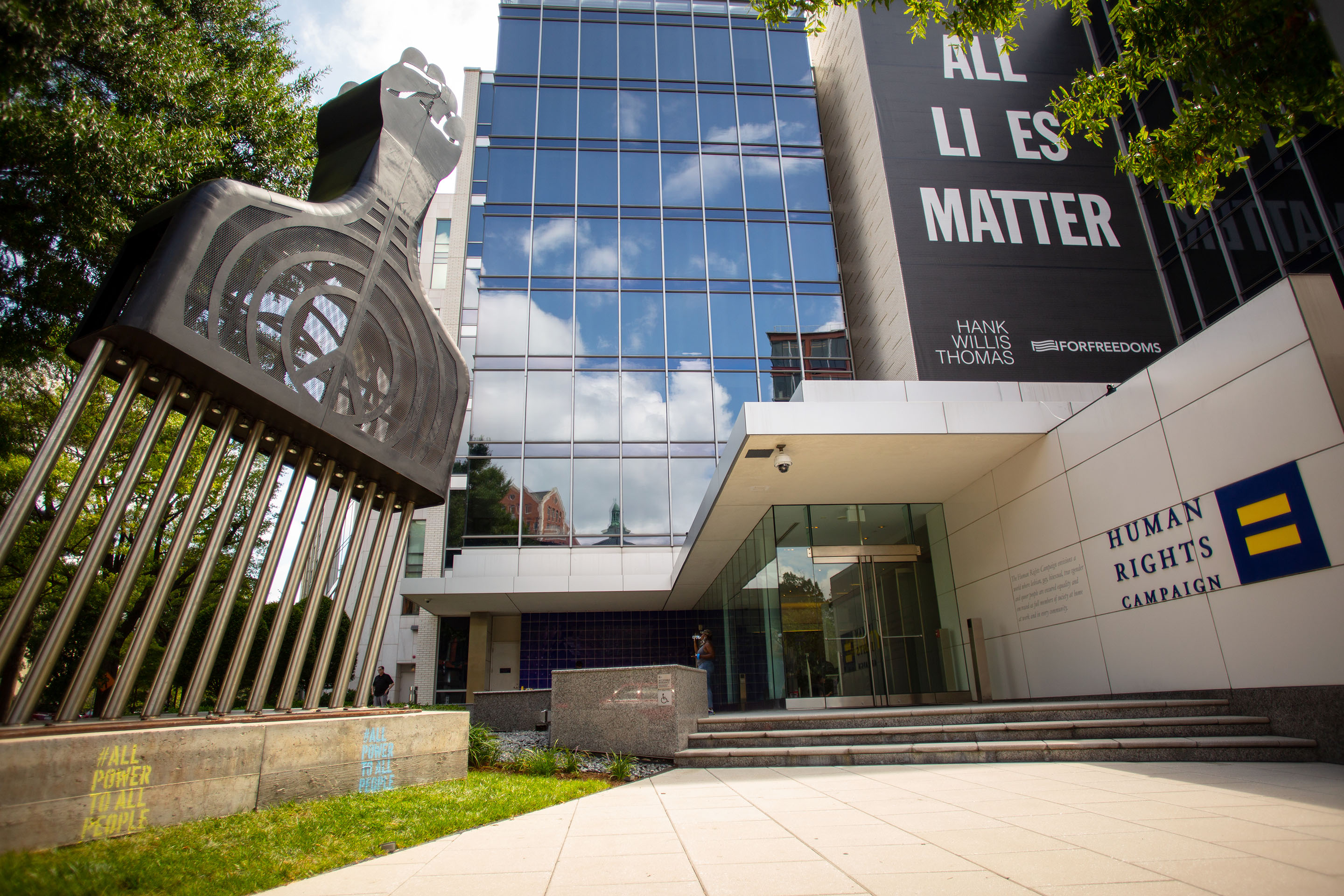 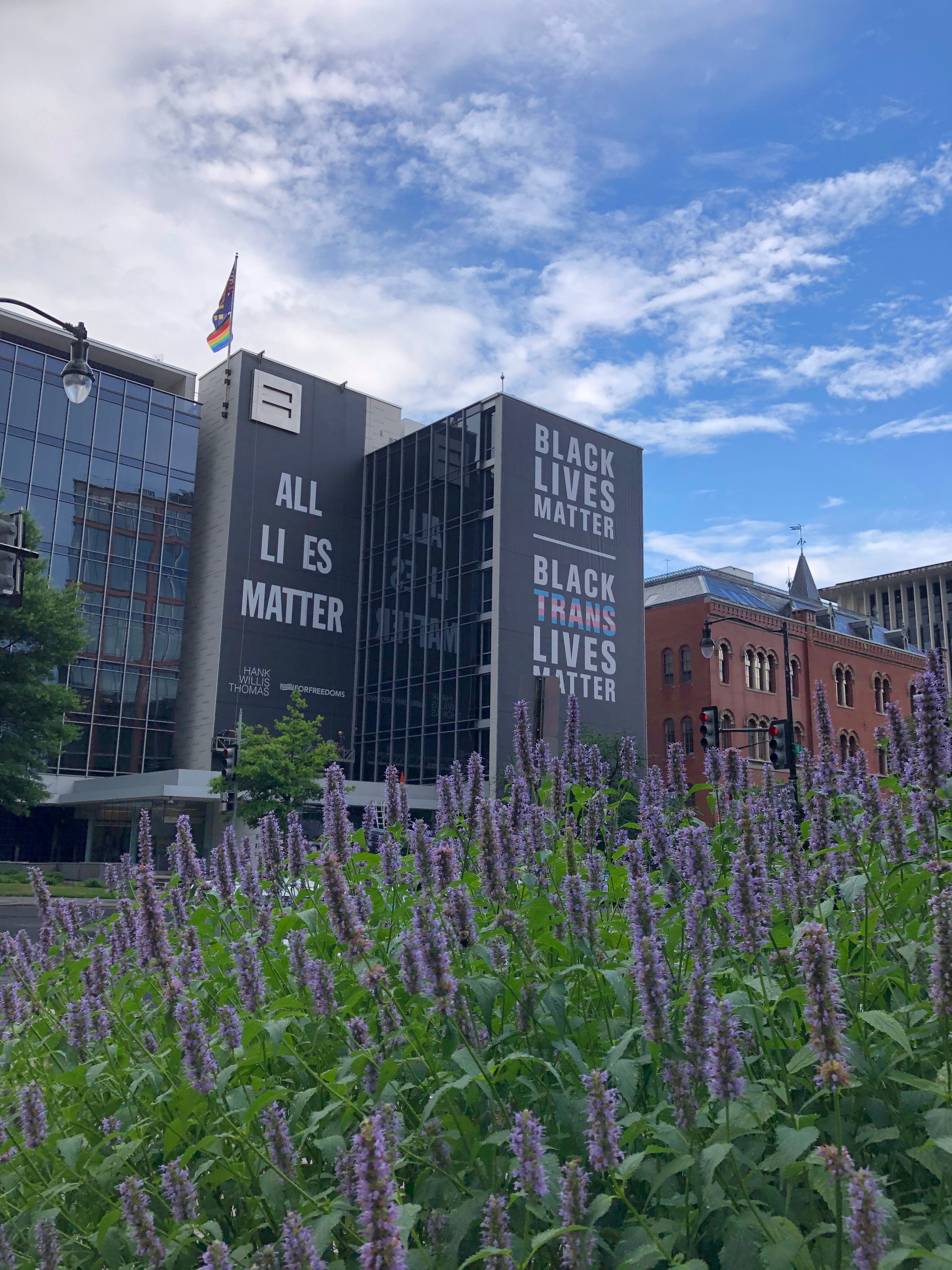