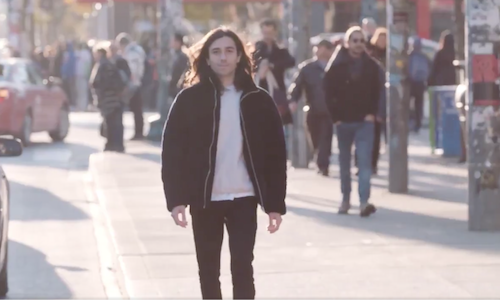 LGBTQ people around the world still face persecutions simply because of who they are or how they identify — and many are confronting this violence in the shadows. It’s our job at the Human Rights Campaign to tell these stories and bring their struggles out into the light. In Chechnya specifically, we have been tracking, reporting on and calling for an end to the violence that our community experiences in the country for years. Since early 2017, men suspected of being gay or bisexual have been rounded up, tortured and even killed. One suvivor recounted, “They beat us because we are gay. They believe we are supposed to die and that we shouldn’t be allowed to live. People like us shouldn’t exist.” As the atrocities continued into the new decade with detentions and human rights abuses targeting a wide cross-section of the Chechen LGBTQ community, HRC is sending a clear message that these human rights violations must stop.

In the past year, there has also been an added stressor due to the COVID-19 pandemic. A new report from Rainbow Railroad, The Impact of COVID-19 on Displaced LGBTQI Persons, outlines the specific vulnerabilities that disproportionately affect displaced LGBTQ people amid the pandemic, including the impact of the virus on refugee populations, harassment and persecution of LGBTQ people resulting in further displacement and border closures as a result of COVID-19 that could lead to the breakdown of refugee resettlement and a refusal to accept asylum claims.

On June 20, 2020, World Refugee Day, we knew we had to spotlight these atrocities happening in Chechnya and around the world.

The most effective way to share a message with a large audience is to humanize the story, which allows users to sympathize and see themselves in the narrative. For our World Refugee Day campaign, we created a long-form video highlighting the story of one man, Amin. Like so many LGBTQ people in Chechnya, Amin experienced violence, torture and even feared for his life and fled from persecution in 2017. Now, safe and recovering, Amin lives in Canada as an out and proud gay man. He works as a hairdresser and is healing more and more every day. He has also become an outspoken advocate for LGBTQ rights and the work of Rainbow Railroad, a Canada-based international organization that helps LGBTQ people escape countries where they may face danger because of their identity.

Hearing from real people like Amin allows us to tell a wider story of both the persecution and the critical need for a safe way out. In 8 minutes and 27 seconds, our video told Amin’s story and his journey from danger to safety where he was able to start a new life and thrive.

In order to spread the video far and wide, we targeted Facebook, Instagram, Twitter and YouTube and launched across all channels — which combined make up millions of followers — on the morning of World Refugee Day. The video dug deep into Amin’s story, and we used effective and succinct copy in addition to tagging posts with relevant hashtags such as #WorldRefugeeDay, to garner views and engagements. We also worked with the news outlet NowThis to crosspost the video to their Facebook page, which has more than 17 million followers. This allowed us to expand our reach beyond our audience alone.

Additionally, we partnered with Rainbow Railroad to produce a Twitter Takeover, in order to dig deeper into the meaning of World Refugee Day and illuminate the staggering numbers behind the issue. Rainbow Railroad’s Executive Director, Kimahli Powell, took over the account to highlight into the organization’s most recent study, which found that LGBTQ asylum seekers are disproportionatly affected by COVID-19, leaving them more vulnerable than ever. This takeover also gave us the chance to re-introduce our main story of the day —  Amin. In one Twitter thread, we worked to uplift both the critical voice of our partner organization and had the chance to elevate Amin’s story through a different lens.

Amin’s story clearly captured the heart and mind of our audience. We knew that it can be tough to get views on long-form videos on social media, however, we also knew that Amin’s complex and riveting story deserved to be told in full. We needed our audience to understand Amin’s suffering as well as the critical need for his safe path out of the country in which he was persecuted.

The longer video proved incredibly effective. Nearly 200,000 people have watched Amin’s story, and that number is growing every day. On YouTube alone, almost 20,000 people organically found and viewed the video. The video is one of our highest viewed videos on YouTube ever. This means that hundreds of thousands of individuals heard our call to open our doors to refugees and asylum seekers like Amin. Our video ends on a poignant note: Trump wanted to reduce our number of refugees allowed into the country down to zero but we must stop him. And we did when we elected Joe Biden as president.

Millions of people are seeking refuge and LGBTQ lives are at risk. Through Amin’s story we shared our message loud and clear: refugees facing anti-LGTBQ persecution deserve asylum. America is a nation of immigrants and refugees are welcome here. 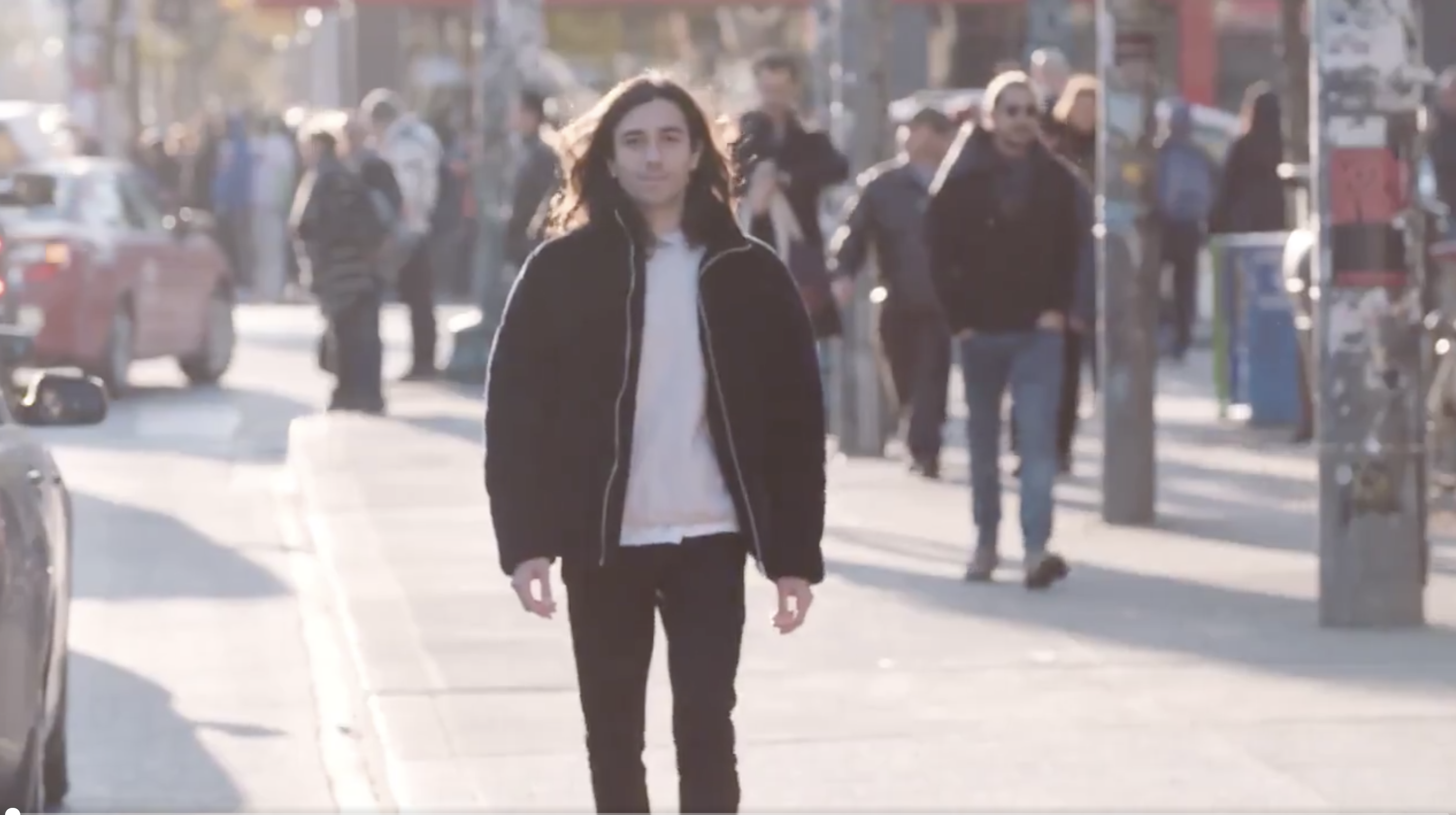 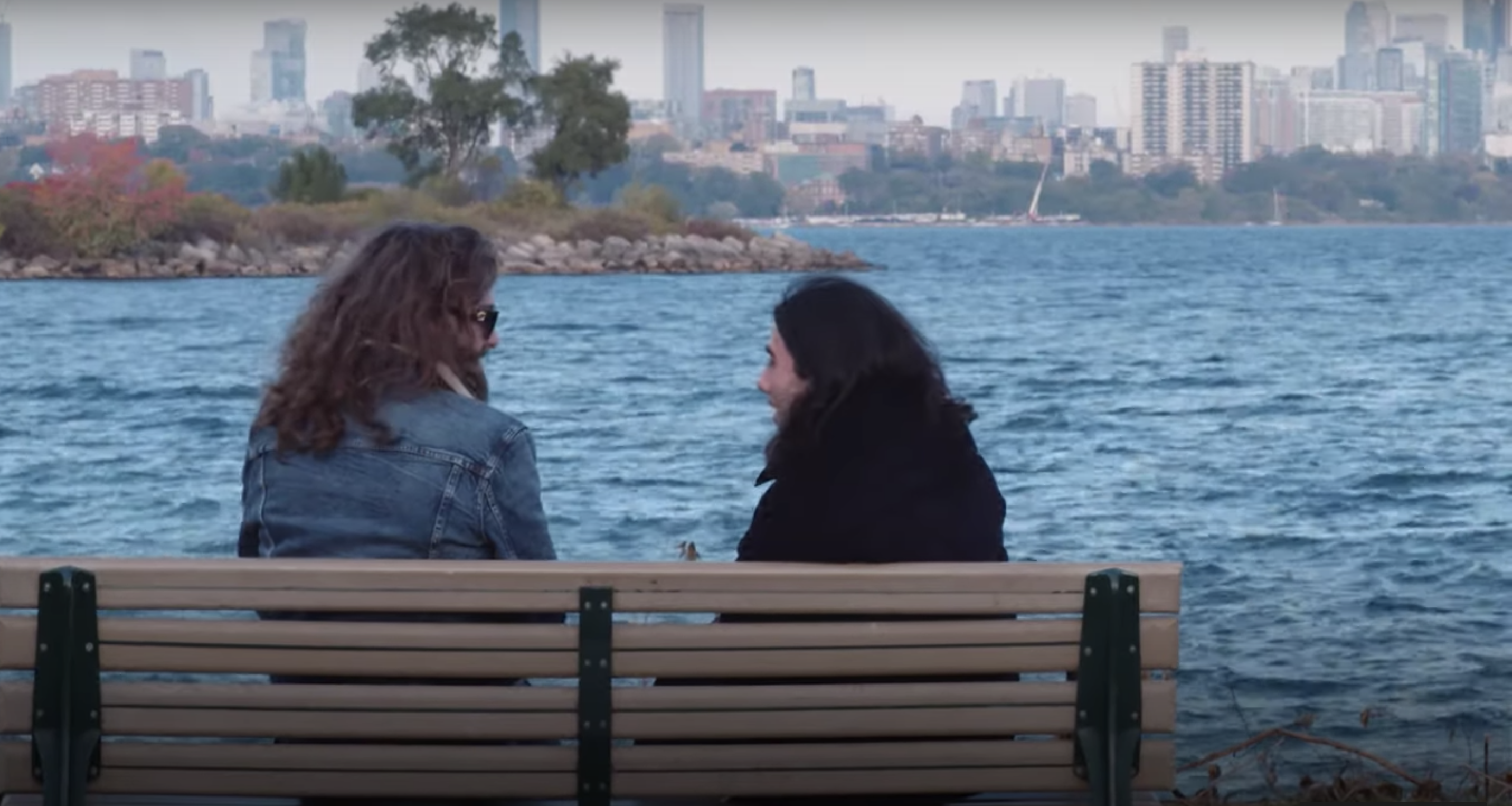