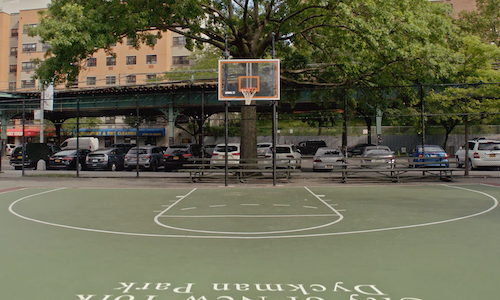 House of Hoops: Thank You, Basketball

With the NBA going on hiatus we wanted to be prepared to celebrate its return whenever that happened. The goal was to create a piece that could exemplify the ups and downs that basketball fans everywhere had gone through while the game was on pause.

Our objective was to create a piece that would be engaging and emotional, yet simple and soulful. We’d look to measure this by view rate and how likely viewers were to share with others.

When you live the game, it’s in how you move, your walk, the music you listen to. Anyone who considers themselves an active participant in basketball culture lost a part of themselves when it went away.

Thankfully, after months of quarantine, inner cities saw a spot of optimism in summer ‘20, as rims slowly returned to the parks and the NBA announced that the season would resume in an innovative bubble arena.

Thank You Basketball, at its core, is a love letter to the game, and any good love story deserves to be contextualized. We kept the details simple yet true to the sport, from shooting it at the iconic Dyckman Park in the mecca of basketball, New York City, to the role of the parks worker who “reinstalled” the rim. Our VO passionately paints the picture of a fan who’ll never take the game for granted again, as we see the city that never sleeps fight to return to normal.

The final product establishes HOH as the only basketball retailer who understands the game on a ground level.

With the Thank You Basketball video we wanted to connect with our audience and create a touchpoint that showed our love and passion for the game, especially due to its absence. To measure that, we brought a sharp focus to view rate to measure how likely they were to watch the piece, and shares to see if it resonated strongly enough to share with others.

We saw fantastic results with the video garnering a 49.97% view rate organically, which is well above our respective benchmark for the content type.

Additionally we saw the organic post garner 888 shares from organic and over 1k from the paid ads. This proved to us that the sentiment in the video connected so much with those who saw it that they had to share it with fellow fans of the game.

Video for House of Hoops: Thank You, Basketball 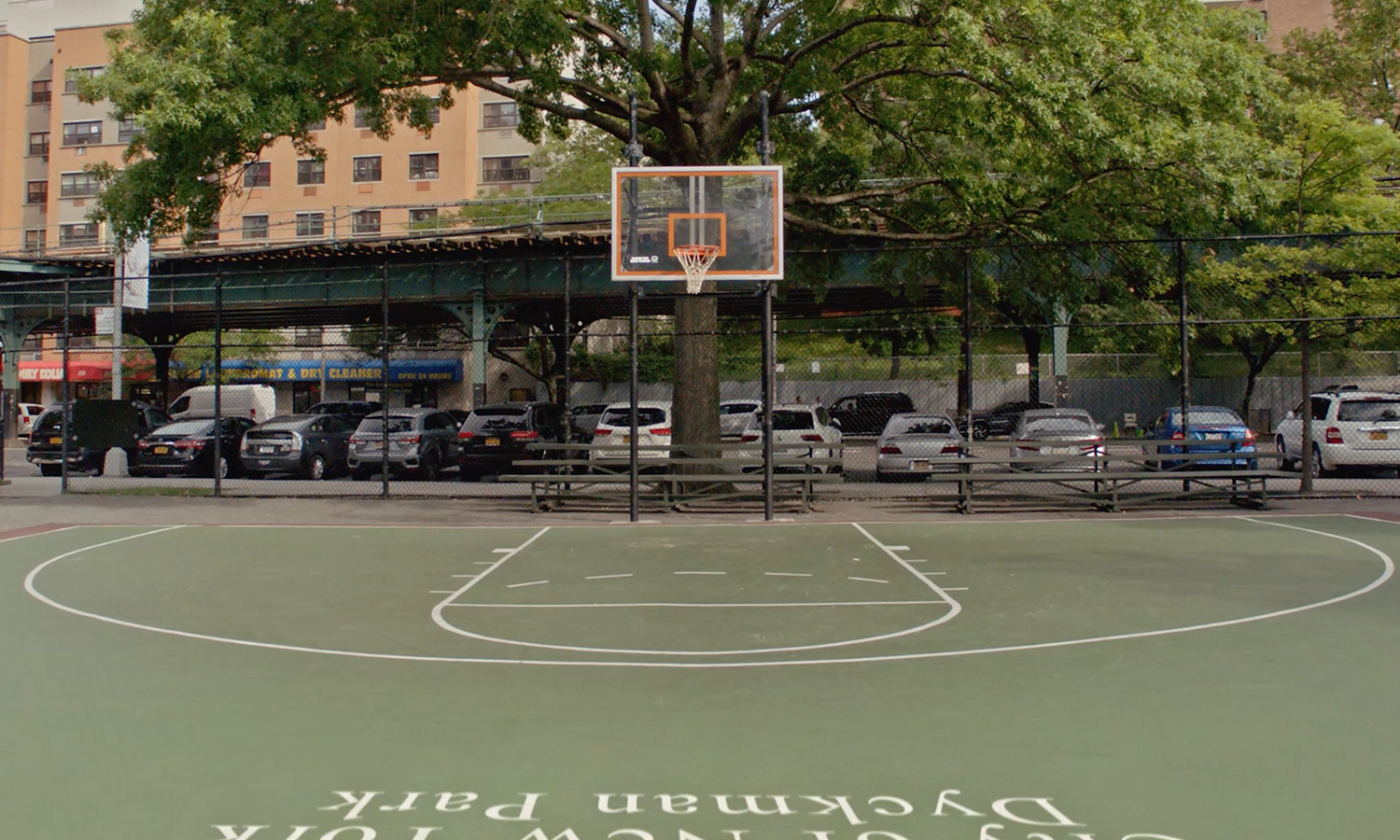