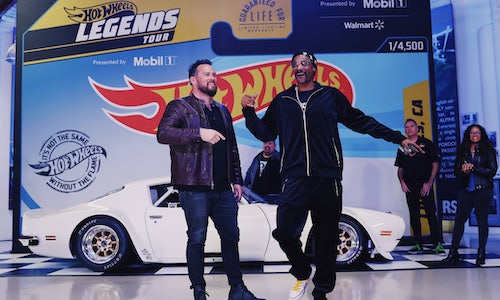 The Hot Wheels Legends Tour, presented by Mobil 1, is a global search for the next Hot Wheels die-cast car. In its third year, the Hot Wheels Legends Tour was scheduled to travel to 18+ cities across the country to find a life-sized car that will be made into a die-cast, 1:64th scale car. However, when in person events were no longer a viable option, the team re-imagined the tour, and quickly pivoted from in-person events at Walmart stores across the nation to live streams, resulting in (11) 2-hour episodes, where custom car builders from around the world could showcase their epic cars to a panel of celebrity judges. Each episode concluded with a winning car to be judged in a Global Grand Finale Livestream. In this finale, we showcased each winner from the live streams and had an A-list of celebrity judges and car personalities with acute automotive knowledge and a passion for our brand to determine a winner who would become our next Hot Wheels die-cast car to be sold around the world.

With the health and well-being of our Hot Wheels employees, customers, and fans was our top priority, we wanted to create an engaging way to bring the experience of the Hot Wheels Legends Tour to the comfort and safety of fans’ homes. Live streaming enabled us to give our fans the experience being a true car show. Our next strategy was to increase our reach, above and beyond our owned and operated channels. We worked with media partners influential in the automotive space such as Hoonigan, Super Street, DUB Magazine and Throtl, to co-stream a single episode that would give a personalized perspective into the depths of car culture.  During our finale, we live-streamed from our Hot Wheels Facebook page (more than 3 million followers) and also co-streamed with Jay Leno’s Garage YouTube.

The finale consisted of top talent from across the world to choose the winning car that will be made into a Hot Wheels, including: Snoop Dogg, Jay Leno and Gabriel “Fluffy” Iglesias headlined our list of judges, working alongside other talent such as racer Tony Stewart, and YouTuber and Creator, Bri Lynch. The MC/host was Formula Drift’s, Jarod DeAnda. Unique to the finale, we brought the competing cars into a single space, live from Jay Leno’s epic garage and hosted the livestream directly from there. With the ultimate high production value you would expect with the likes of Snoop Dogg and Jay Leno, the finale was the culmination of our nimble ability to quickly adapt to changing times and still be able to entertain and bring together our special community of car enthusiasts, family and Hot Wheels fans. Truly, in our brand’s ethos, Challenge Accepted.

Are there any other technical details the Race Service team could provide? (i.e. managing the audio, video and programming that enabled the judges + guests to pop in, etc.)

The result of the finale: an entertaining and interactive way for our audience to experience the Legends Tour in an entirely new, fresh and innovative way, with all of the things you could expect from coming to our live tour. As the season came to a close, the Hot Wheels Legends Virtual Tour had a program reach of nearly 7 million people, averaged nearly 900K views per stop, and a +12.4 million reach. 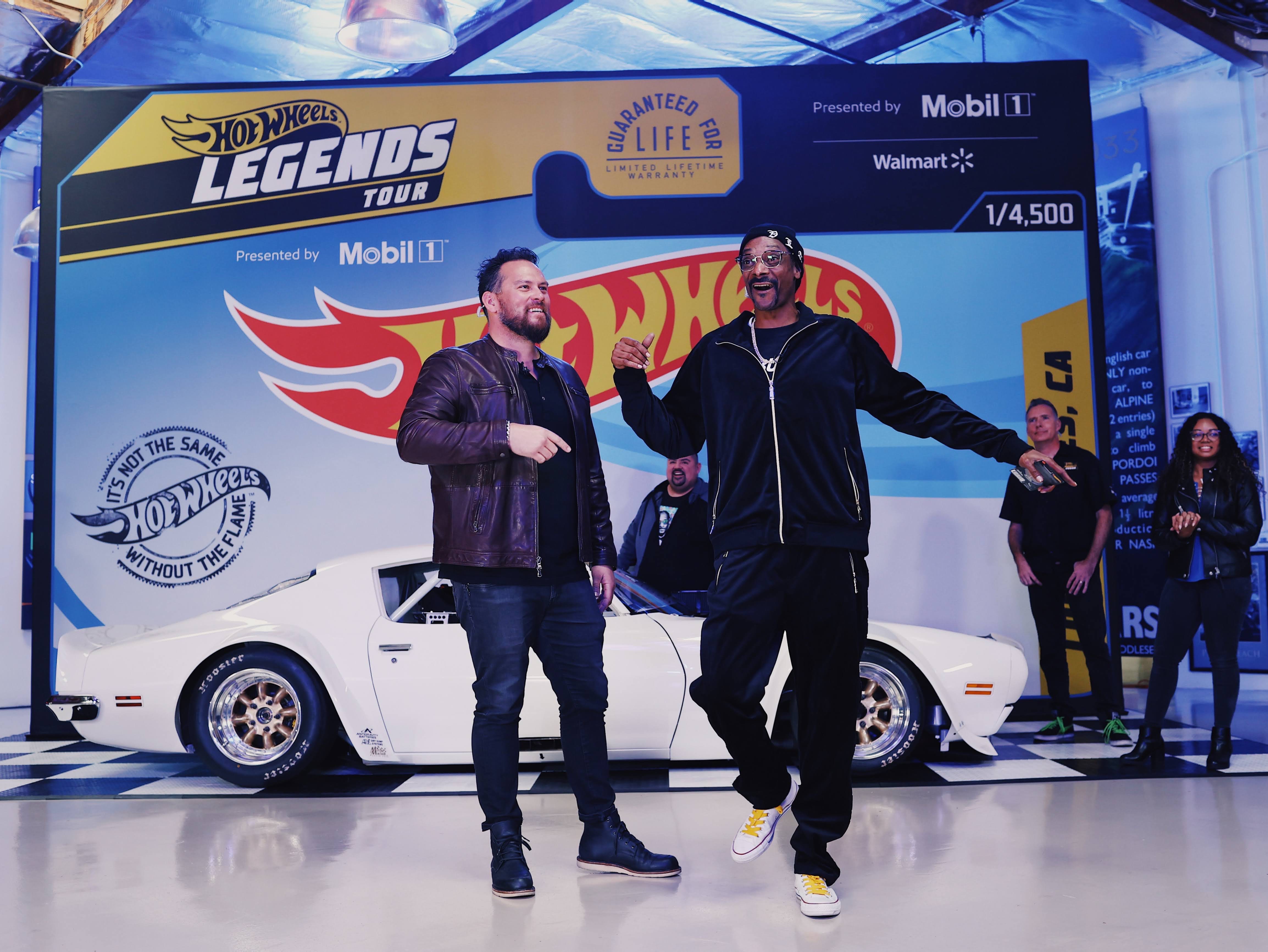