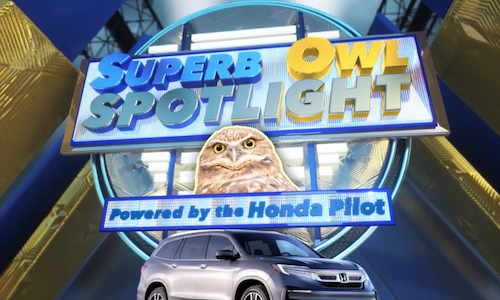 Super Bowl Sunday is one of the biggest conversations in sports, especially on Twitter. But the NFL restricts brands from using the words “Super Bowl” in any messaging around the Big Game.

So, to promote the nature-loving Honda Pilot during the biggest advertising day of the year, we did NOT talk about the #SuperBowl….

We talked about #SuperbOwls!

With a suite of advanced safety features, the rugged Honda Pilot has the ability to sense dangers on the road and see nearly everything around it, making it almost like the superb owl of SUVs. We utilized this typo as an opportunity to troll the NFL’s restrictions and become part of the biggest conversation on Twitter.

Implementing our idea could be summed up in just a few words: “Imagine SportsCenter, but for owls.”

The social campaign consisted of twelve football-themed owl videos, including a heartwarming kiss cam, a halftime show, individual owl highlight reels, and even a Most Valuable Owl award.

Our hilarious voice-over artist emulated a real sports announcer, using a powerful voice to excitedly commentate all the owls’ actions in the videos—from taking down field mice to soaring through the trees or kissing one another (for some reason).

We shared our videos throughout the day on Super Bowl Sunday before the game started, using both paid and organic media. To supplement the videos, we created reactionary owl GIFs and repurposed our media in real-time as events occurred throughout the game.

RPA set up a war room on game day with more than 20 people all playing pivotal roles in the campaign’s execution: community managers responded in real-time to comments; the creative team developed rapid-fire custom content to capitalize on what was trending; media buyers made real-time optimizations to over 30 pieces of content while boosting new content right out of the gate to maximize visibility; project managers made sure the process ran smoothly and communication lines were open; and clients were in the room for lightning-fast approvals.

Overall, our owls were a huge success. Our videos garnered over 9.1 million impressions, 4.5 million video views, and a 49% video view rate. Our hashtag, #SuperbOwls, was included in over 3,000 tweets, and Honda was at the center of the conversation, with 37% of tweets mentioning the brand. Best of all, the tweet sentiment was very positive (39% positive, 56% neutral, and just 2% negative)!

As it turns out, America loves superb owls as much as we do. 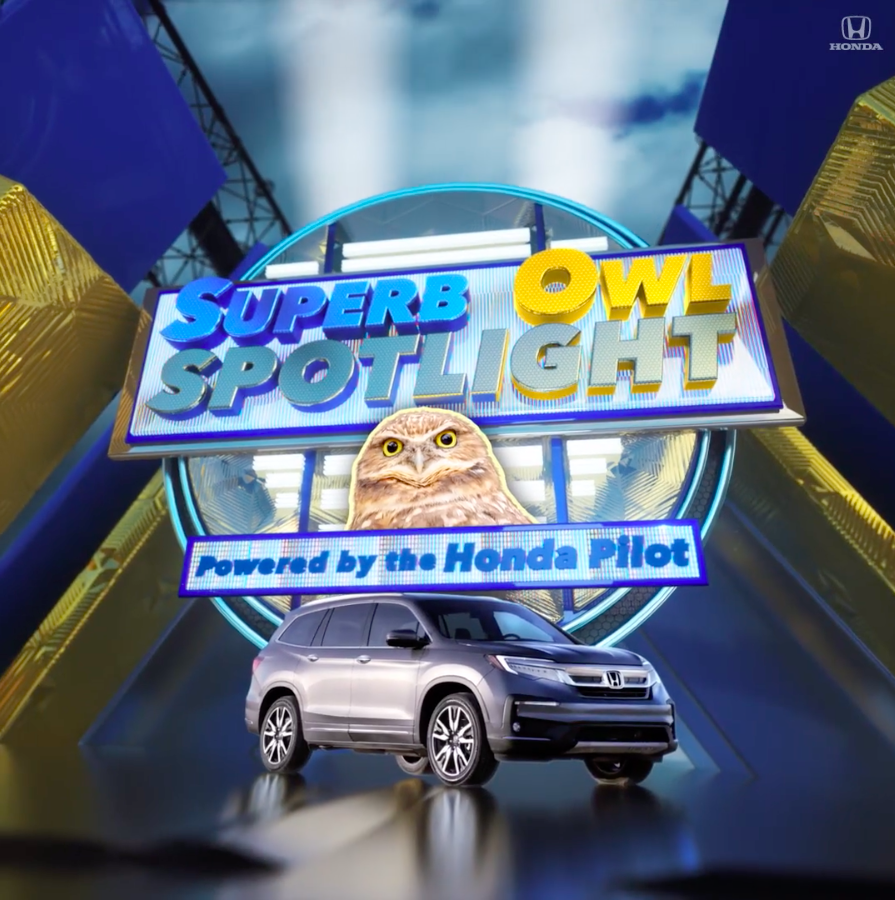 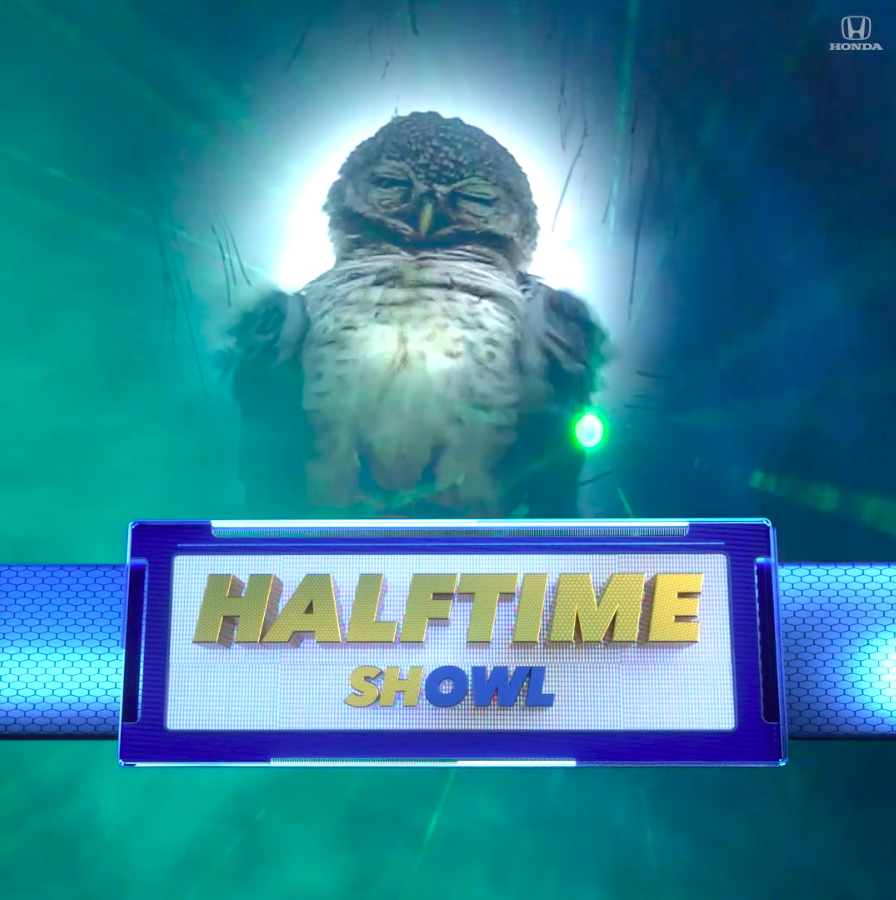 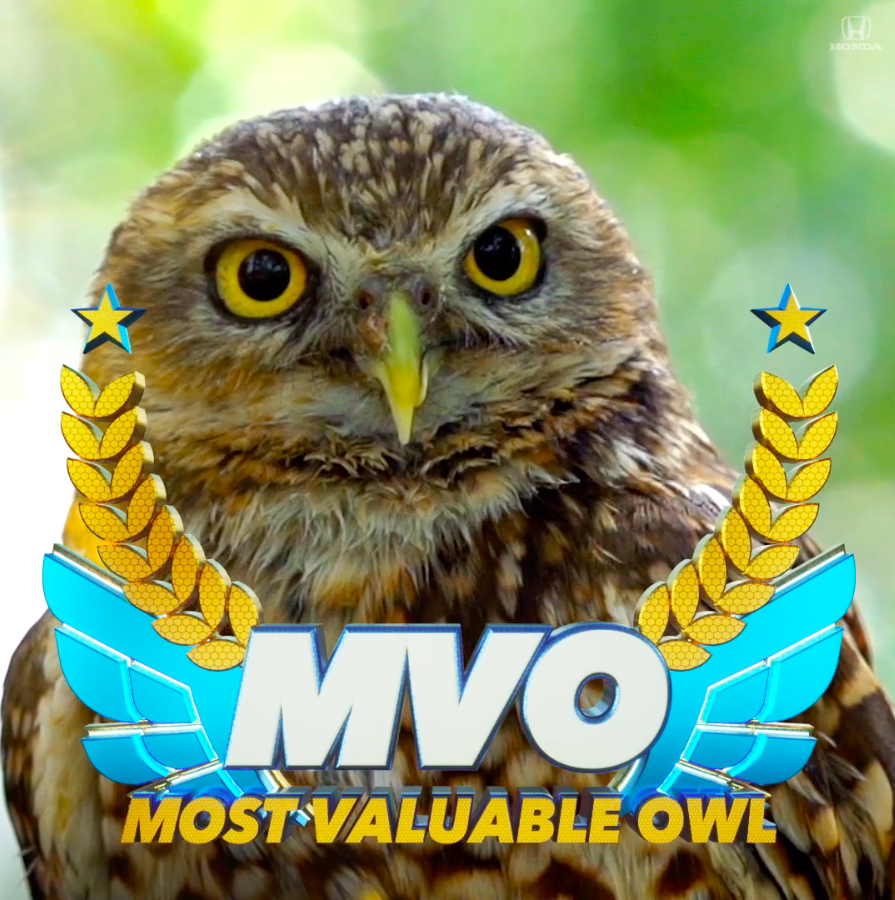 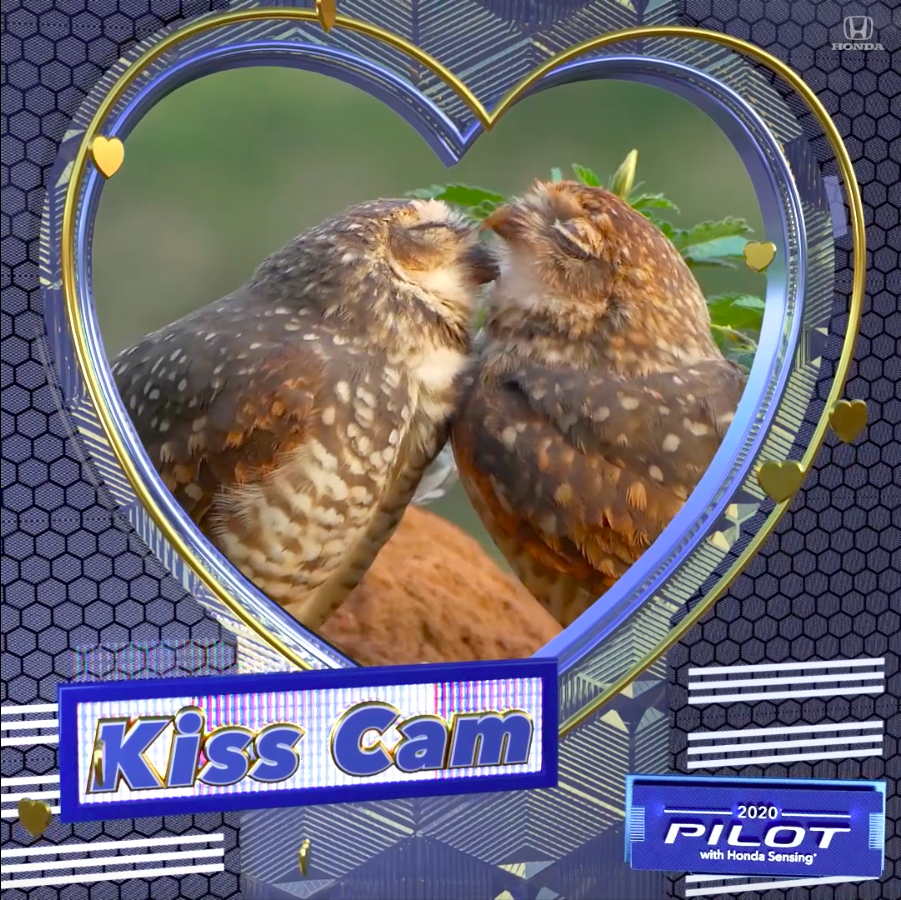