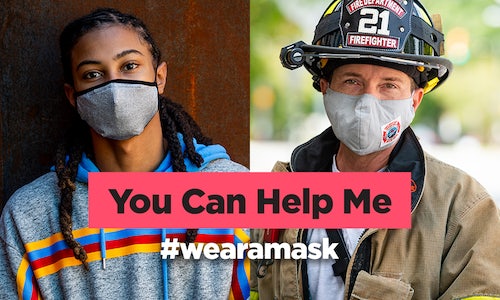 The goal of HELP ME – Wear a Mask was to encourage more people across the country to protect one another by wearing a mask. In April 2020 it became apparent that the medical community couldn’t protect us from getting Covid-19 or cure us if we contracted it.  The only thing we could do was to try to “not get it.” And, masks were the first line of defense. However, masks had become incredibly politicized and polarizing so we needed a different approach.

That was the genesis of “HELP ME,” a communications campaign that appealed to people on a different basis – protecting one another by wearing a mask so that they could go back to school, work, church, to all of the events that make our lives better. It is really a re-open America message. It was not designed to replace the advice of medical experts or government mandates but to work in concert with them.

Given the toxic environment that surrounded masks when the campaign was being developed, an environment that continues to exist today, we made a decision to approach the issue on different, more human basis. We also had to work within the constraints of a very limited production budget given that this was a grass roots campaign that relied on relatively small donations from a variety of sponsors and in-kind contributions from individuals and organizations within our community. Importantly, several of these supporters represent populations that are among the most vulnerable to the ravages of Covid-19.

That’s why we made a decision to feature real people in real situations simply asking others to “wear a mask so that they could get their lives back.” The “first responder, is a first responder. The “college student” is a college student. The “teacher is a teacher,” and the “parent who has a child with special needs” is a parent with a child with special needs. We also wanted to broaden the appeal of HELP ME by featuring a very diverse group of individuals in this campaign.

Given that our goal was to encourage as many people as possible to wear masks and the fact that there were no funds available to support the launch of this campaign in any venue., we made a decision to produce a wide range of PSAs that would be acceptable to a wide range broadcast and cable outlets, radio stations as well as all the major the social media platforms. In addition to a website, there are :15, :30, :60 and longer length PSAs featuring 18 different individuals and their stories.

Our goal was to encourage more people to “protect one another by wearing a mask.”  While we do not have any way to determine how many more people are wearing masks as a result of this campaign, we are confident that it has succeeded given how broadly this PSA campaign has been made available.

We have provided these PSAs to over 653 broadcast and cable stations across the country and have 30,647 impressions from users across Facebook, Twitter, Instagram and Tik Tok.

This campaign was featured on UNC TV during their fall fundraising event and we reached approximately 135,000 viewers in an interview on KTLA, Los Angeles’ highest rated morning news show.

The reach of this initiative was increased substantially through the support of the North Carolina Department of Health and Human Services as well as three national organizations that have thousands of followers – The National Council of Churches, Autism Speaks and The ARC which promotes and protects the human rights of people with intellectual and developmental disabilities.

We continue to support HELP ME – Wear a Mask on all the major social media platforms and are encouraging television outlets across the country to run these PSAs.

Video for HELP ME – Wear A Mask PSA campaign 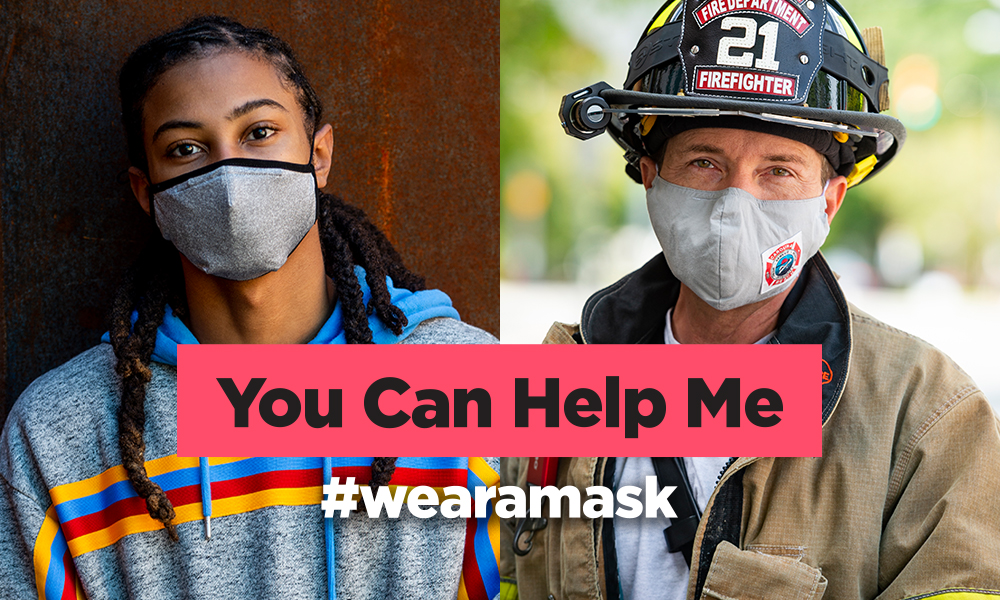 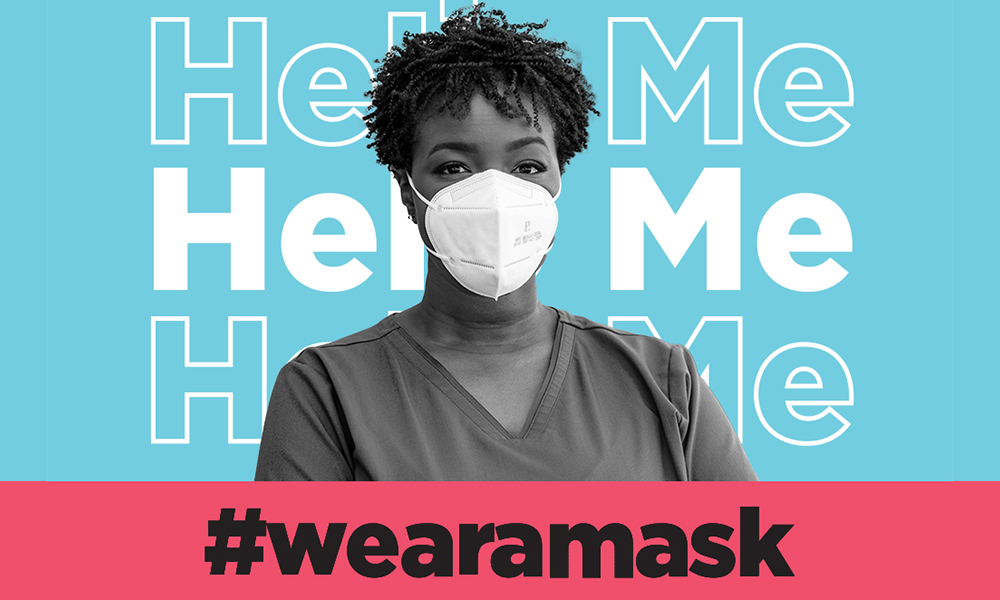 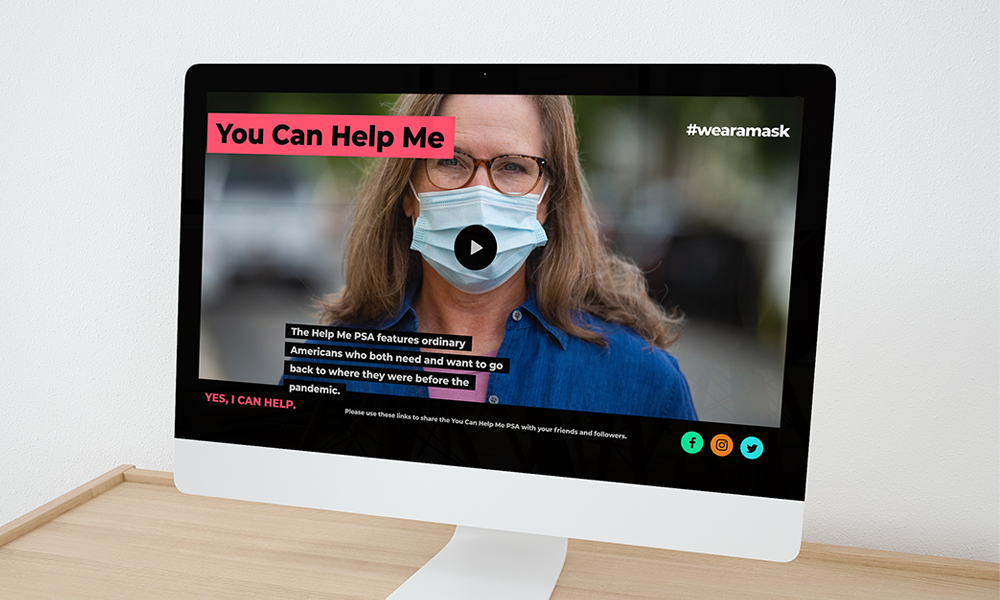 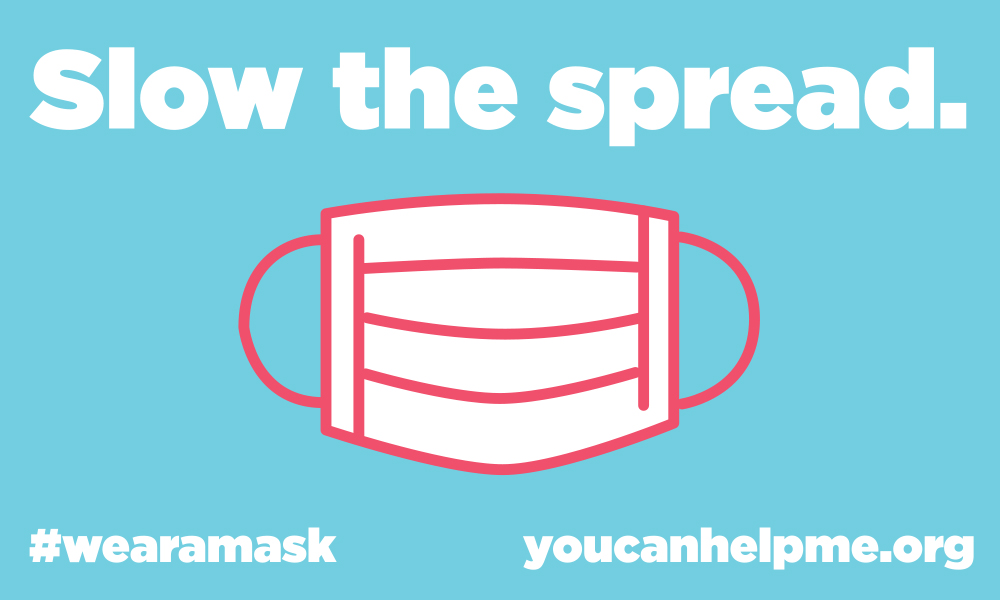 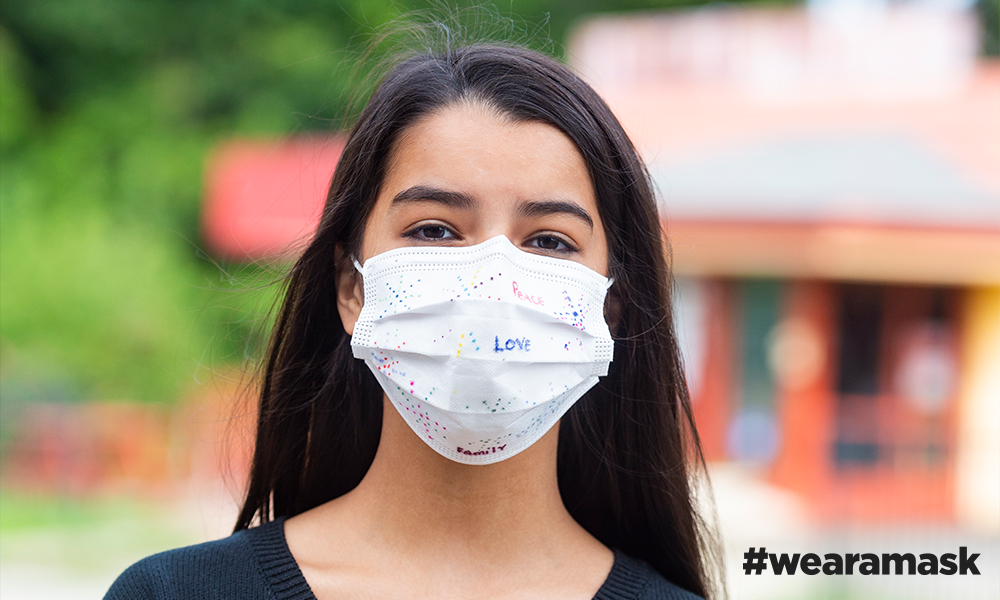 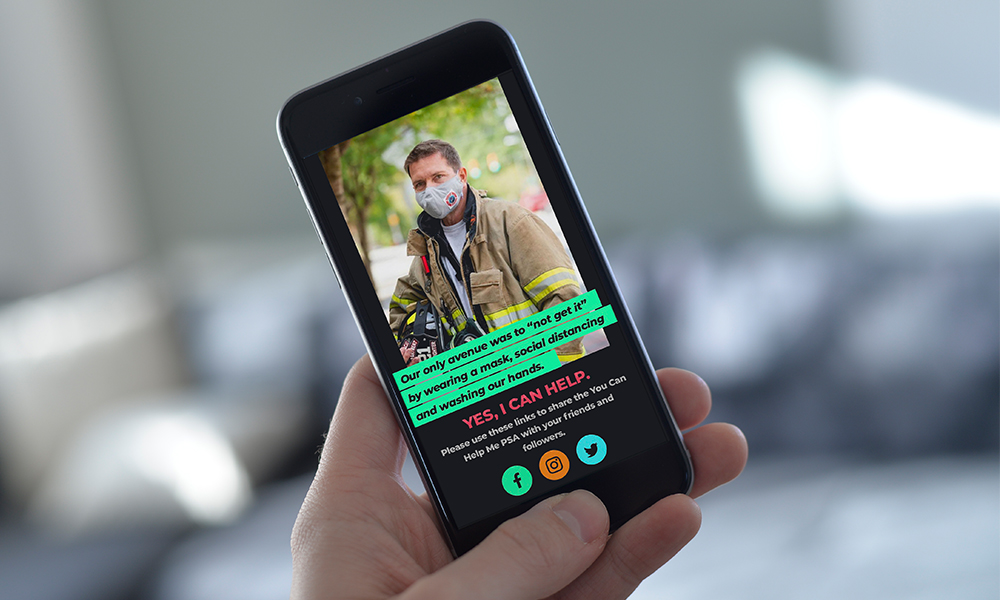 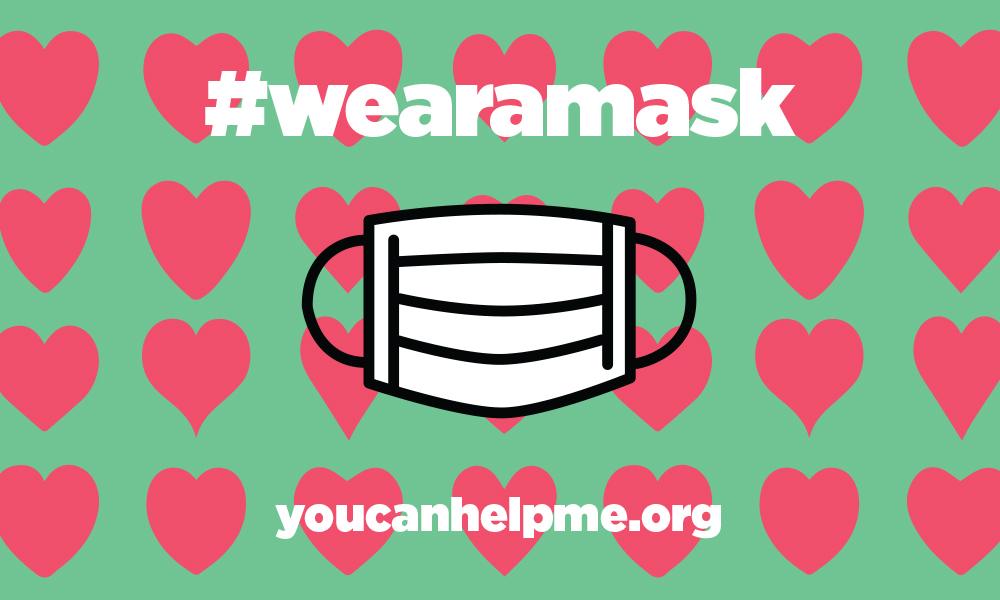 Charlie Lehmann with Rivers Agency and the New Voices Foundation