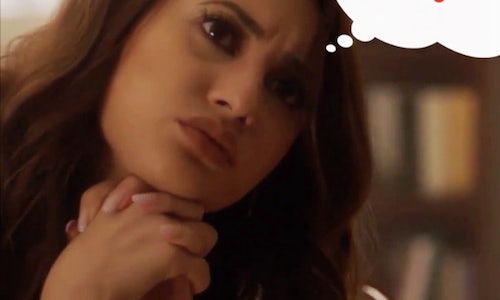 In the third season of Freeform’s original series “grown-ish”,  Zoey (Yara Shahidi) and her friends return to Cal U with confidence and swagger. They all think they’ve got their Junior year on lock, but quickly realize that they’re not as grown as they think. And one character had a mother of a secret - she’s pregnant!

The primary goal was to make a big splash announcing the return of grown-ish, celebrating and engaging with fans all across social media.

Freeform created a culture-forward,  fan-first social campaign to hype fans for the new season and keep the show in the zeitgeist all season long.  We leaned into culture with a buzzy HBCU-style marching band video which showcased the character’s individuality using the show’s iconic theme song.  Then, we broke the internet with a teaser campaign hinting that a character is pregnant, driving huge buzz and speculation among the fandom.  We kept the fans engaged all season long with script-to-screen videos highlighting our cast bringing fan-favorite moments to life, fan tweets and character text message chats that could be shared and re-watched.

grown-ish ranked #1 in social interactions among ad-supported cable comedy series (188k per episode) this season.  The announcement of a fourth season was made at the Television Critics Association winter press tour in January, less than 24 hours after the college-set comedy returned for its third season with a mother of a twist: One of Zoey’s roommates is pregnant! 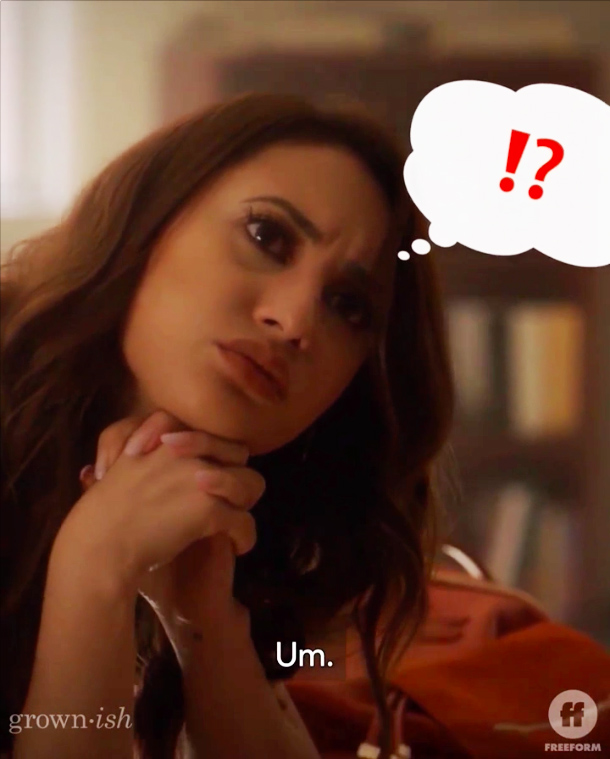