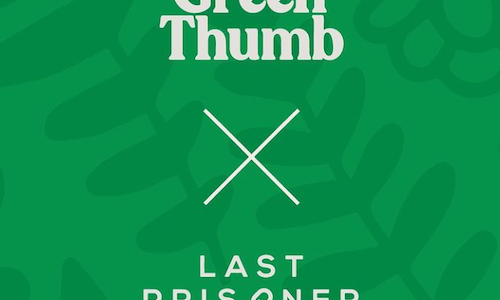 Additionally, the partnership aimed to bring awareness to the issue of social equity within cannabis while positioning Green Thumb as a thought-leader on the subject.

In order to raise awareness of the important work LPP does, a short documentary, “Waiting to Breathe,” was created in-house by the Green Thumb team. The film highlights the story of Evelyn LaChapelle, a current LPP advisor who served more than five years in prison for a cannabis-related offense and has since rebuilt her life with her young daughter with support from LPP.

For social media use, the short documentary was shared on all Green Thumb’s social channels, including Instagram, Twitter, Facebook and LinkedIn, in various short clips throughout the month of September. The short clips included interviews with LaChapelle, LPP founder and “Father of Legal Cannabis” Steve DeAngelo, as well as Sarah Gersten, Executive Director and General Counsel of LPP.

In addition to social posts of “Waiting to Breathe,” Green Thumb utilized social media to highlight the stories of past and present cannabis heroes and pioneers who have been unjustly incarcerated for cannabis-related offenses and helped pave the way for legal cannabis, including:

Each post included the hashtag #cannabisforall to highlight a Green Thumb’s mission and belief that everyone has a right to well-being through cannabis.

Instagram posts using #cannabisforall increased 1.2k in September with 387 posts utilizing the hashtag and tagging Green Thumb, resulting in the most successful branded hashtag for the company.

Instagram engagement increased to 18.68% and reached 115k users. The campaign generated engagement on Facebook of 3k and reach of 48k.

Additionally, the campaign successfully raised over $100,000 for Last Prisoner Project from sales generated on Green Thumb products, as well as retail partner donations. 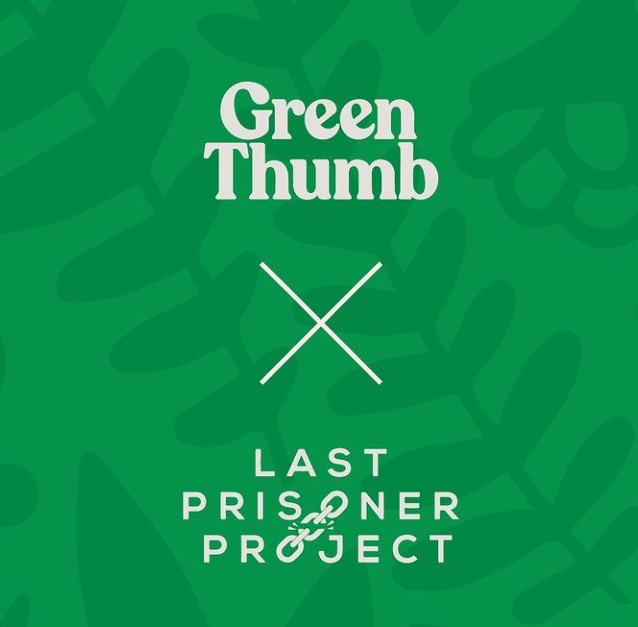 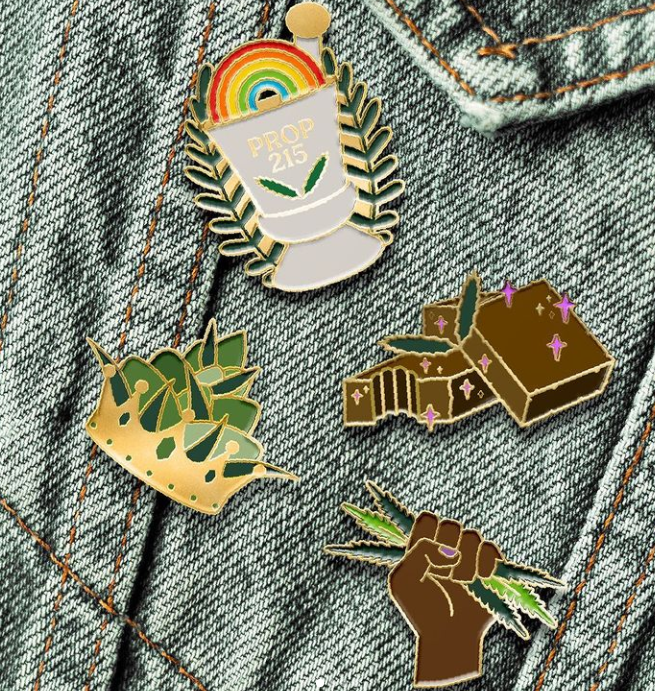 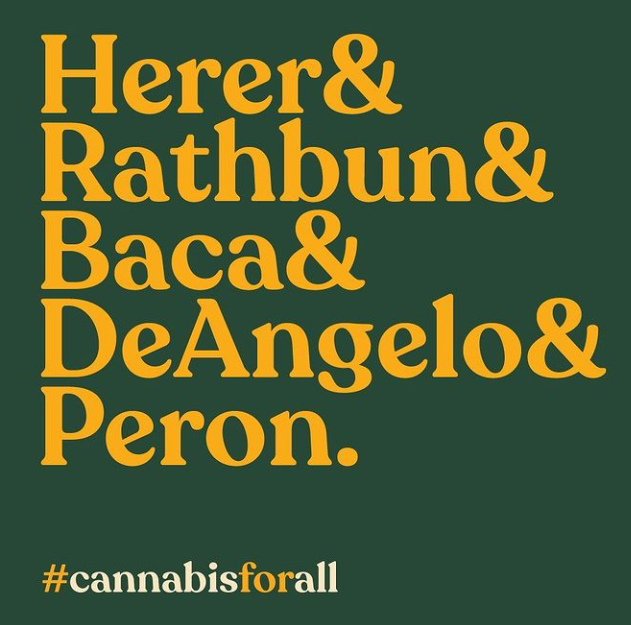