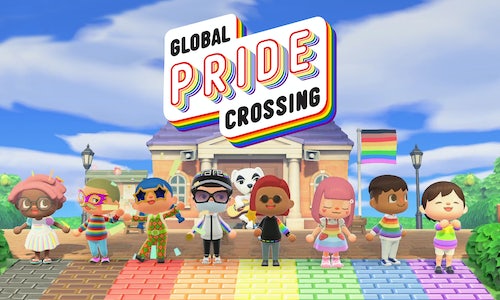 The primary reason people attended Pride parades and events was to socialise and express themselves freely. That’s when we knew traditional social channels wouldn’t be the solution, but perhaps a social game could — because games are places where self-expression and interaction are already integrated by design. The LGBTQI+ community was also using games as a safe harbour to fight for more representation without the risks they often carried attending physical events.

We were inspired by the thriving LGBTQI+ conversations (over 20,000 mentions) around Animal Crossing: New Horizons (ACNH) since its launch in March 2020. The game happened to be what the world needed during a period of turbulence and fear: a creative outlet where users could pour in hours and hours to build their own idyll. It has evolved into a truly meditative and relaxing escape where players get to be whoever they want to be in the game.

Thus, we united the Pride movement with a 2020 gamer favourite: Global Pride Crossing —  a virtual pride within the comforts of ACNH, providing a shared safe space for the queer community to freely gather and express themselves loud and proud. The  social activation embraced and celebrated identity, encouraging respect and acceptance of the LGBTQI+ community. It was the perfect complement to Global Pride 2020’s one-day-only broadcast.

The activation was built around a Pride-themed in-game island, which brought signature Pride activities online: a rainbow brick road, a Queer Hall of Fame, a Pride-themed clothing collection, and so much more.

In the two weeks leading up to Global Pride’s 24-hour broadcast, we actively shared our fun-filled Pride Island on Twitter, which already had a large and active community for all things ACNH. LGBTQI+ players quickly caught on and joined in on the celebrations, organising their own in-game Pride parades using our designs.

To further spread the joy and community of Pride, we teamed up with pro-LGBTQI+ gaming creators. Through Twitch/Facebook live streams, more people got to experience a virtual Pride in some form or another.

Global Pride Crossing was buzzing with positive energy, conversation and fun - all trademarks of physical Pride events and of the LGBTQI+ community at large. 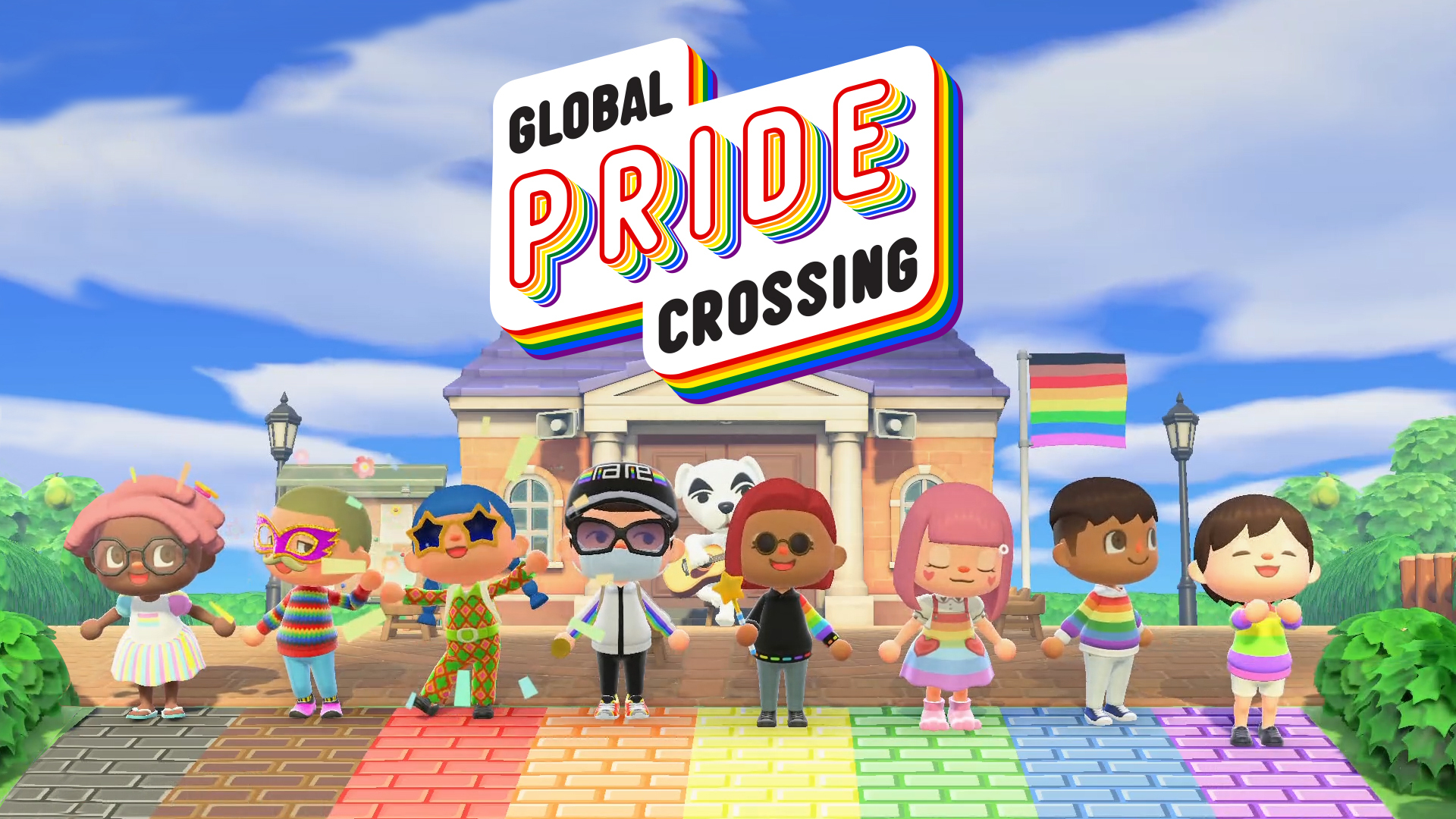