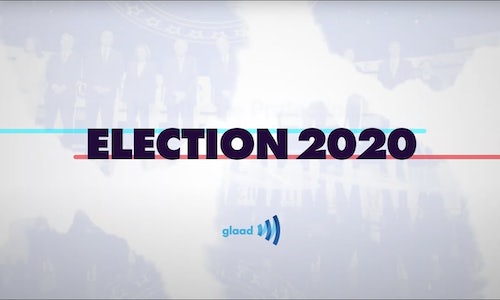 GLAAD, the world’s largest lesbian, gay, bisexual, transgender, and queer (LGBTQ) media advocacy organization, operates to accelerate acceptance for the LGBTQ community through advocacy and activism. Since the Trump administration took office in 2017, GLAAD has been on the frontlines to fight against the attacks on the LGBTQ community from the highest seat in American government. The organization established the GLAAD Accountability Project, which documented over 175 anti-LGBTQ attacks in policy and rhetoric from the Trump administration over the course of four years. Ahead of the 2020 election, GLAAD was dedicated to ensuring that a pro-equality administration, one dedicated to the advancement of LGBTQ equality and acceptance, would return to the White House.

In response, GLAAD created its 100 Days of Action campaign to lead the charge for the LGBTQ community during the 2020 election cycle. The campaign had three main goals and objectives: 1) Increase LGBTQ voter turnout and educate LGBTQ people about what's at stake during the election; 2) Leverage the influence of celebrities and influencers to bring mainstream attention to the importance of voting and how the election affects LGBTQ lives; and 3) Enhance overall media coverage of LGBTQ issues during the election cycle and responding to news in real-time to shape and include LGBTQ issues in the national conversation.

Here are various ways GLAAD implemented its 100 Days of Action campaign to turnout the LGBTQ vote:

GLAAD’s 100 Days of Action campaign was incredibly successful in bringing LGBTQ issues into the national conversation and ensuring that LGBTQ voters turned out in the election. Largely due to GLAAD’s advocacy work, and Twitter  campaigns to get the LGBTQ community to amplify the work,  calling on debate moderators to include LGBTQ issues, ABC News included two questions centered on LGBTQ issues during its Town Hall with Joe Biden, including a groundbreaking question on transgender Americans, a first for any nationally-televised forum with a Presidential candidate. GLAAD also helped to insert LGBTQ issues into the election conversation in many mainstream outlets leading up to the November election, including The New York Times, Associated Press, USA Today, Reuters, Newsweek, NBC News, People, Vulture, The Hill, Vox, CNBC, The Advocate, Out, LGBTQ Nation, and many more.

GLAAD’s post-election poll also found record turnout for LGBTQ voters, with 93% of LGBTQ respondents saying that they voted in the 2020 general election, with 25% voting for the first time. Thanks to GLAAD’s election work, a Washington Post analysis found that LGBTQ voters made a critical difference in election results in battleground states.

Video for GLAAD's 100 Days of Action 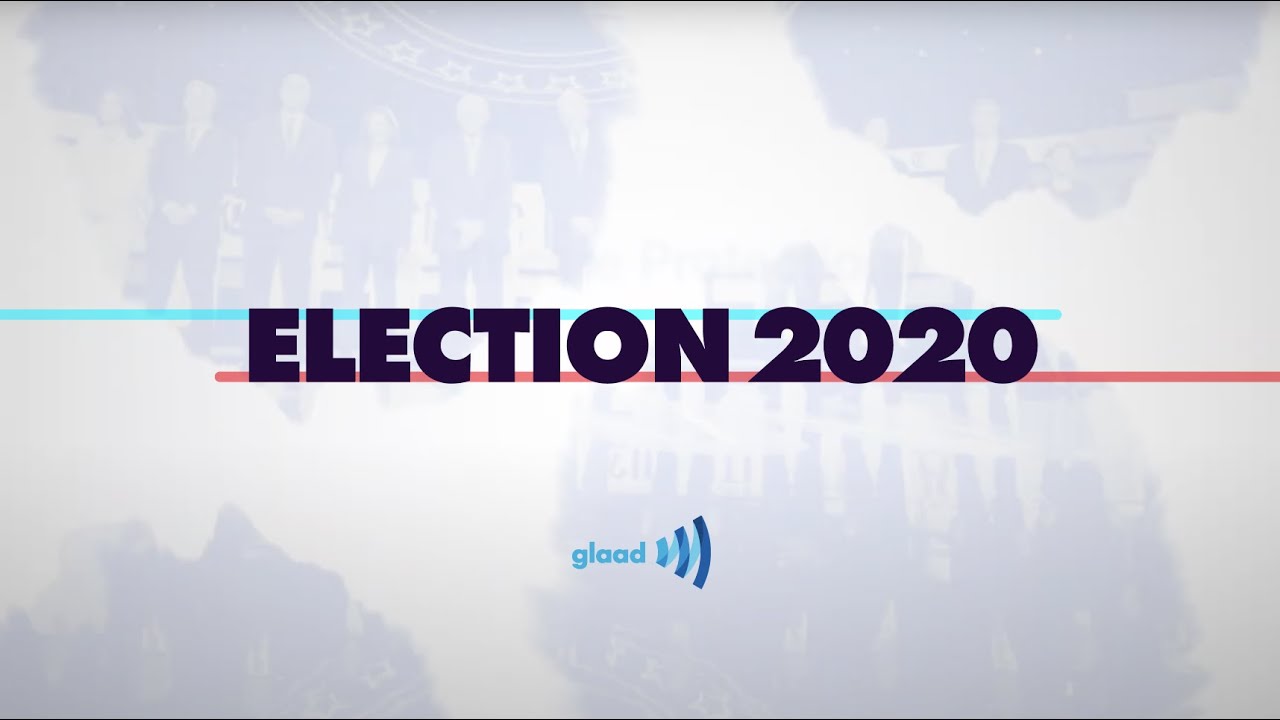 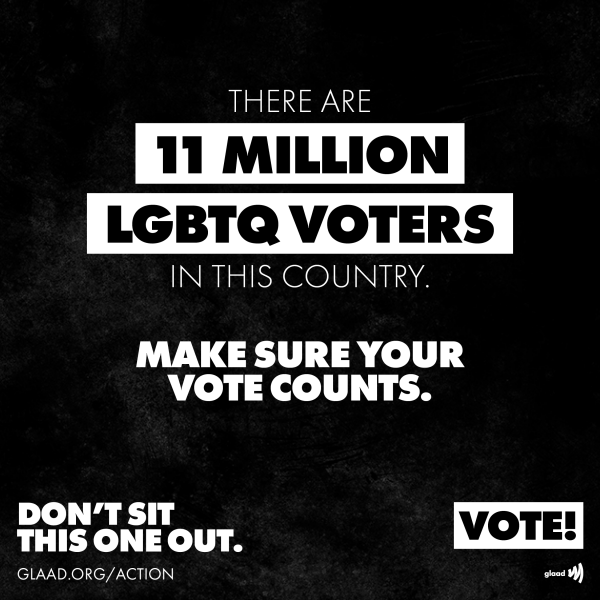