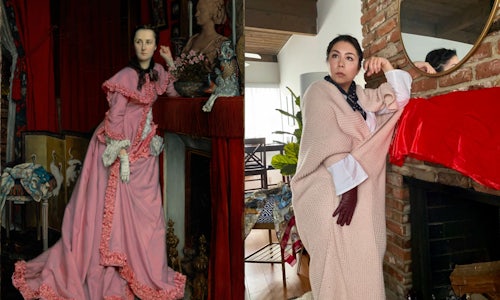 When Getty closed to support coronavirus response in March 2020, we as the digital team had to stop and rethink what our audiences would need or want from us during this crisis. We brainstormed ways that Getty’s digital resources could be of service to people when they were spending more time at home due to government-mandated quarantines, social distancing, or even ill health.

We rallied around the idea that everything we posted needed to uplift, inspire, and create community through art. We developed a few ideas to connect with our audiences during this time, one being to do weekly creative challenges that would require no new materials, and would provide a creative outlet for people who are stuck at home.

Using inspiration from Getty's collection, simple wording borrowed and translated from Dutch (from the Instagram account @Tussenkunstenquarantaine), we seeded our challenge announcement post with staff re-creations of Getty artworks and pushed "publish." We offered our digitized online collection of over 100,000 digitized collection images as a place for people to get started, and soon the challenge took on a life of its own.

Strengthen engagement with our followers—our followers are creative, and we hoped a creative challenge would inspire them during a difficult time.

Re-creating art is a long, venerable, and delightfully wacky tradition, from the tableau vivant to the museum selfie, and over the years many museums have encouraged their visitors to join in. There’s a long tradition of artists, arts educators, and museums encouraging people to do this. It’s a great exercise to really look closely at an artwork, to see the colors, forms, and composition needed to re-create it.

What set us apart was the timing of our launch (in March, a few weeks into Los Angeles's lockdown) and creative examples we had from staff. We encouraged the make-shift, find-what-you-can-at-home approach and reposted and shared re-creations executed at all levels.

1. Low barrier-to-entry—we wanted the challenge to be achievable, fun, and doable for anybody who was interested. The prompt to grab three items helped communicate this idea.

2. Show inspiring and achievable examples—we launched with examples that showcased the variety of ways to take on the challenge. We hoped to inspire anybody to participate and committed to celebrating all kinds of entries—from the most lo-fi to the highest production value.

3. Multi-channel approach—Getty audiences vary from platform-to-platform, but we knew this prompt would resonate across demographics, and in some cases inspire participation from entire families quarantining together.

1. Curating and Reposting
In the first days of the challenge, the official Getty accounts liked and replied to as many re-creations as possible. We made sure to save, share and repost "entries" to keep the challenge at the tops of people's feeds.

2. Building sharable collections
We also created a Facebook album to add re-creations to that could grow over time as the challenge continued to pick up speed. On Instagram and Facebook, we posted round-ups of new entries and encouraged people to tag us in their uploads so we could find them and potentially share in a future round up.

3. Building in time for interacting and community engagement
We let enthusiasm drive the campaign, and remained flexible on the "rules." For example, not every re-creation we celebrated was a Getty artwork. Not every re-creation used only 3 objects, but we were in the hashtag #gettymuseumchallenge to like and support as many re-creations. We also accepted entries via Facebook Inbox, and took the time to upload entries to our Facebook challenge post in the comments. The inbox team made sure to like and reply to as many entries as possible.

4. Owned media platforms to spread the word
When the social media challenge picked up speed, we wrote a blog post capitalizing on the viral phenomenon. This blog post was shared through Getty e-newsletter channels and RSS feeds, and new audiences who don't follow us on social media were exposed.

5. Media relations
Getty's media relations team was fielding requests from press about what we were doing while closed, this project was included in pitches, and after it picked up interest, press came to us for the story.

1. Engagement
We estimate over 100,000 people participated in the challenge by totaling up hashtag usage and direct messages. People used multiple hashtags throughout the challenge and sometimes cross-posted to other platforms, so it was hard to track participation perfectly.

2. New followers
Across platforms, we had a 207% change in our followers in the first two months after launch, including over 120,000 new Instagram followers. We also gained nearly 18,000 on Facebook—which for us was a 366% increase.

3. International Media coverage
We earned 300 stories about the #gettymuseumchallenge in print, broadcast, and online outlets all over the world, including Europe, Asia, the Mideast, UK, North America, Latin America, South America, South Asia, Australia, New Zealand, and beyond.

4. A Book
Followers of the challenge requested a book—and the publications arm of Getty stepped in and delivered. They curated a selection of #GettyMuseumChallenge entries by themes and finished a coffee table book called "Off the Walls." So far, Getty Publications has donated $10,000 in profits to charities supporting art and artists. 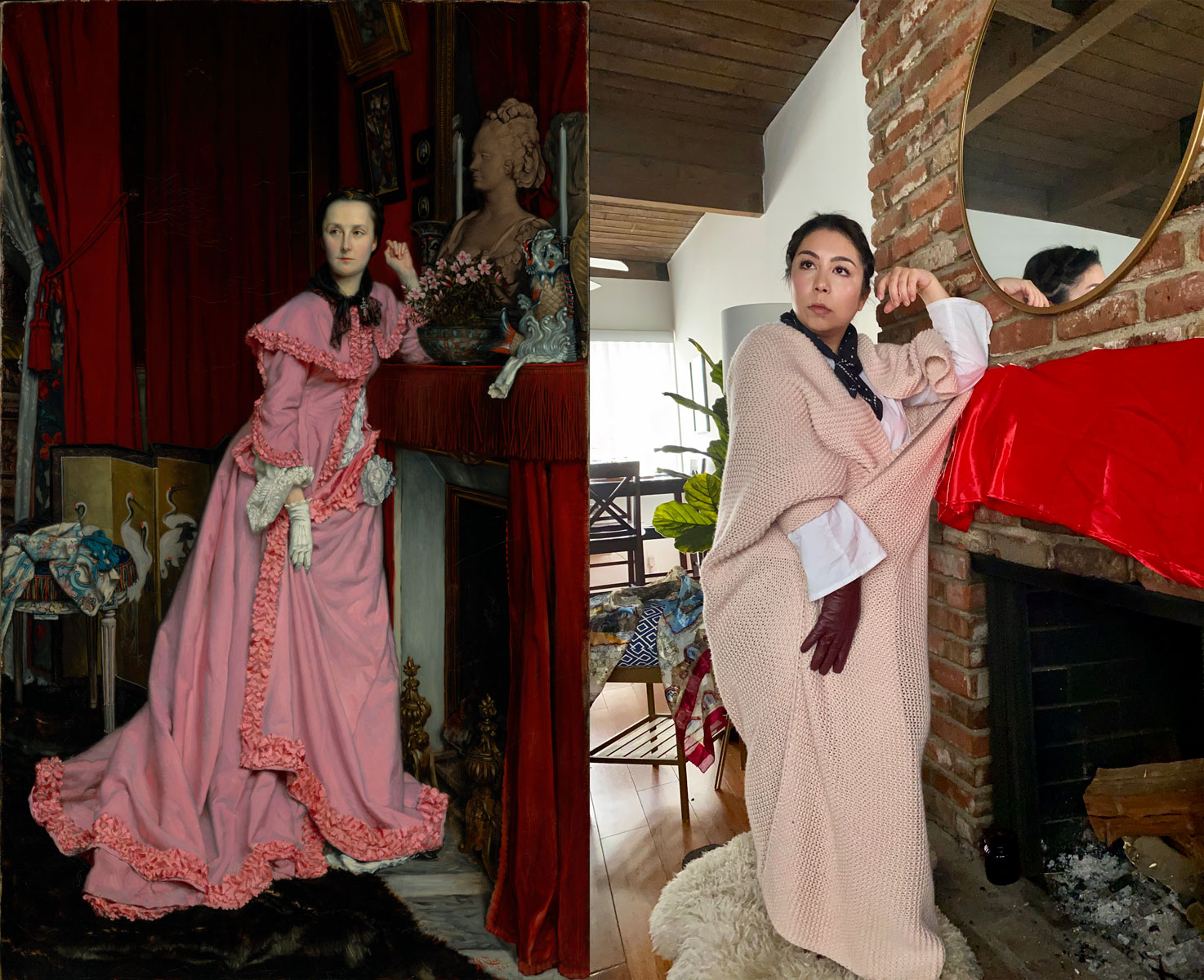 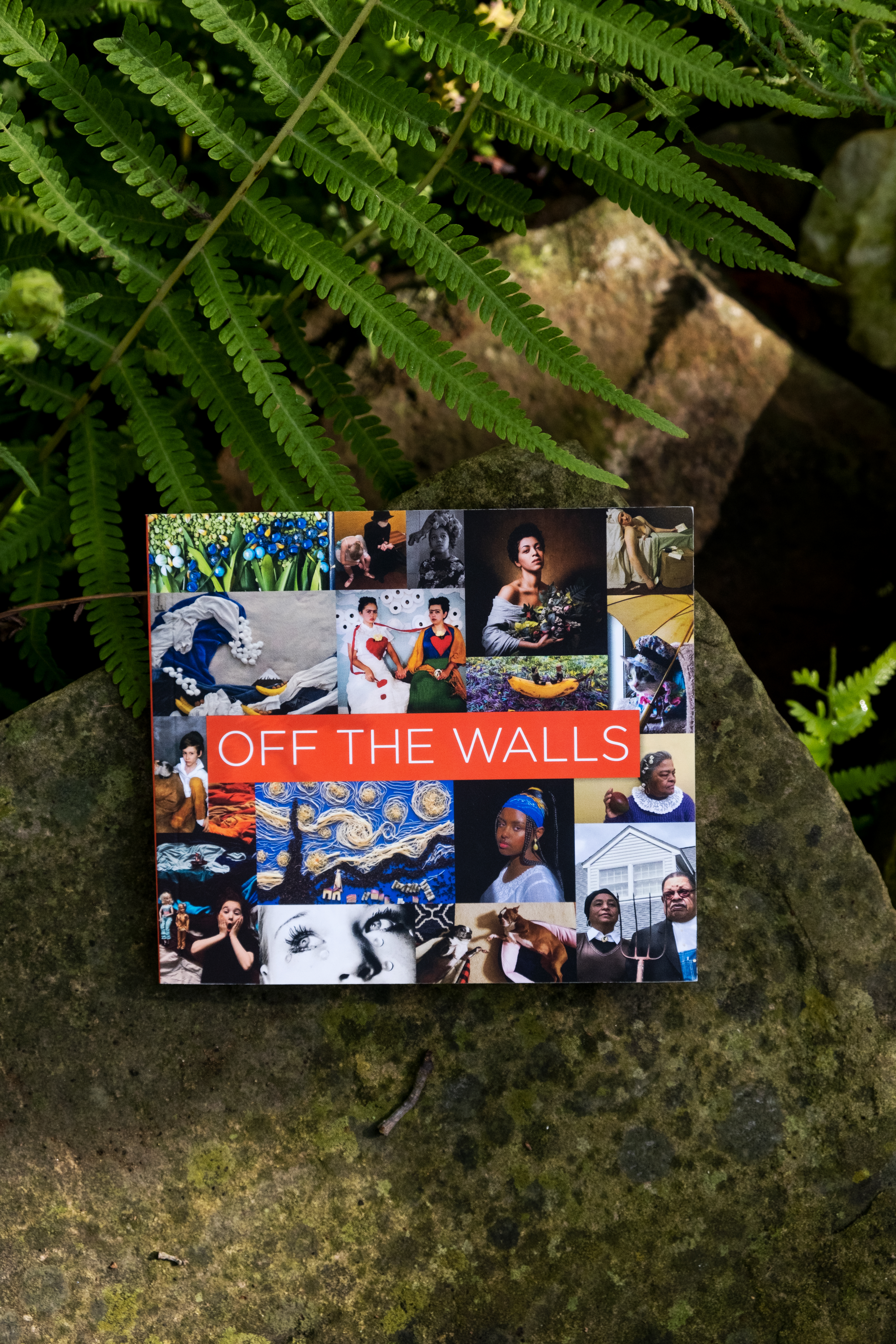 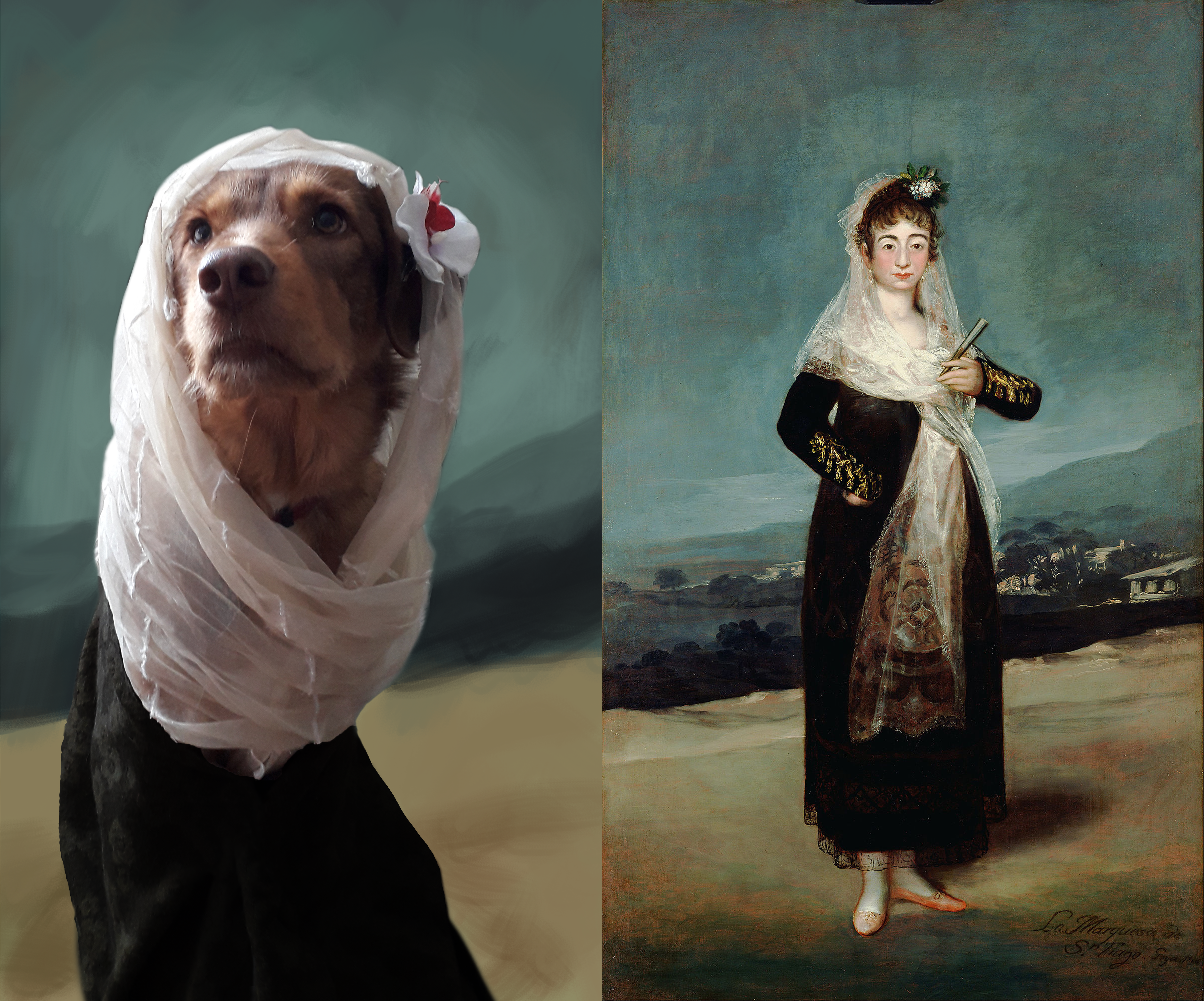