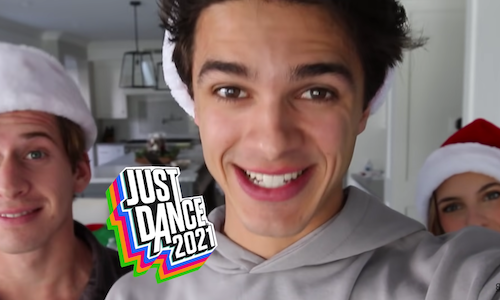 Game developer Ubisoft launched the newest title in its popular Just Dance franchise, “Just Dance 2021,” during an explosive time for the gaming world and amidst global lockdowns. With a November 12 release date, “Just Dance 2021” arrived close to the holidays, when new gaming consoles were hitting the scene and seasonal discounts were ramping up. Additionally, social distancing measures were in place and cold weather was setting in, and people were spending more time playing video games and using social platforms than ever.

To break through this crowded environment and make a splash for “Just Dance 2021,” Ubisoft knew it needed to meet its target audience where they were spending time relaxing and unwinding — on social media. The developer partnered with BEN to execute a cross-channel influencer marketing campaign that would generate the highest possible number of views and impressions amongst its target audience, Gen Z. The developer wanted to both generate buzz for the game around its release date, and drive impressions for the game a few weeks later to encourage holiday purchases.

Ubisoft and BEN decided that TikTok, YouTube, and Instagram were the best outlets for their dancing-centric campaign, and set out to identify the best influencers to partner with that would inspire a movement with its audience.

In order to drive the greatest number of views and interactions, Ubisoft and BEN knew they needed to find the creators who would best fit the “Just Dance 2021” campaign. To sort through the hundreds of thousands of creators in the influencer ecosystem, they needed to leverage AI technology.

The Ubisoft and BEN teams supplied BEN’s proprietary AI technology with a mix a set of creators that Ubisoft had successfully executed campaigns with in the past. From there, BEN’s AI analyzed each creator’s channel for structured data, like followers, likes, and views, and unstructured data, like images, sound, and post aesthetics. Armed with this data, BEN’s AI sourced a fresh list of creators who had similar content to those on the original list, and who had audiences that were most likely to engage with and convert on content related to “Just Dance 2021.” These insights proved invaluable, saving BEN and Ubisoft countless hours they would have otherwise spent manually finding and vetting potential influencer partners, all without knowing their potential ROI at the end of the process.

Once BEN and Ubisoft pulled a shortlist of the best influencers to work with across TikTok, YouTube, and Instagram, they selected a total of 10 individuals they wanted to partner with. The campaign centered around key TikTok creators - Baby Ariel, Mackenzie Ziegler, Brent Rivera, and Gil Croes. These creators created skits and hashtag challenges, and shout outs accross TikTok and Instagram. On Instagram, they also partnered with The Williams Family, Josh Killacky, Gabe De Guzman, Kaycee Rice, Nicole Laeno, and Erica Klein to generate highly creative dance videos. BEN used its connections to these influencers to lock in their participation.

Each influencer was trusted to share their creative input for their contributions to the “Just Dance 2021” campaign. With their deep understanding of their audiences and platforms, the creators were able to produce the most genuine content that would truly resonate with viewers.

Using the hashtag #DanceGiving, each of the Instagram creators posted light-hearted sketches and other entertaining videos pertaining to “Just Dance” around the Thanksgiving holiday. This type of content fit Instagram Stories and Instagram Videos, which tend to be of middling length and take on a more traditional video format. On TikTok, which has traditionally been centred around dances and challenges, influencers followed that style, posting dance-centric videos using hashtags like #justdancemoves and #justdance2021, and tagging the game’s @justdance_official game handle.

Finally, Brent Rivera, a popular vlogger with more than 15 million subscribers, also created a sponsored video for YouTube. Rivera’s video showed a short clip of him and his friends playing “Just Dance 2021.” From there, he gave copies of the game to strangers who demonstrated their dancing abilities. Rivera’s strategy fits in seamlessly with his other YouTube content, where he frequently gives prizes to his friends and strangers. Because Rivera produced content that was natural to him, it resonated with his audience and earned more than 7 million views.

BEN and Ubisoft’s influencer campaign for “Just Dance 2021” was a resounding success, reaching millions of viewers around the world. Independently, the TikTok, Instagram, and YouTube components of the campaign featured videos that were best suited to those platforms, ranging from short dance challenges, slightly longer sketches, and a long-form giveaway. These components worked cohesively to showcase “Just Dance 2021,” inspiring audiences to find connections and get moving with the game. During a challenging, socially-distanced holiday season, these moments of levity and fun were priceless.

Over the course of the campaign, the influencer partnerships Ubisoft and BEN cultivated resulted in almost 30 pieces of content. By the time the campaign wrapped in December 2020, these videos had earned more than 21 million total views across TikTok, YouTube, and Instagram.

So much of the campaign’s success was rooted in the careful identification and selection of influencer partnerships. Using a data-driven approach and BEN’s sophisticated AI, Ubisoft was able to tap influencer marketing to tell a compelling story to its core audience in the most natural, authentic way possible. And since the campaign was focused on the social media platforms where BEN and Ubisoft’s target audience, Gen Z, spend the most time, the campaign effectively broke through to that generation of viewers.

Ultimately, BEN and Ubisoft’s partnership for “Just Dance 2021” achieved the teams’ goals, earning millions of views in less than two months and demonstrating the power of informed planning and careful execution in an influencer campaign. 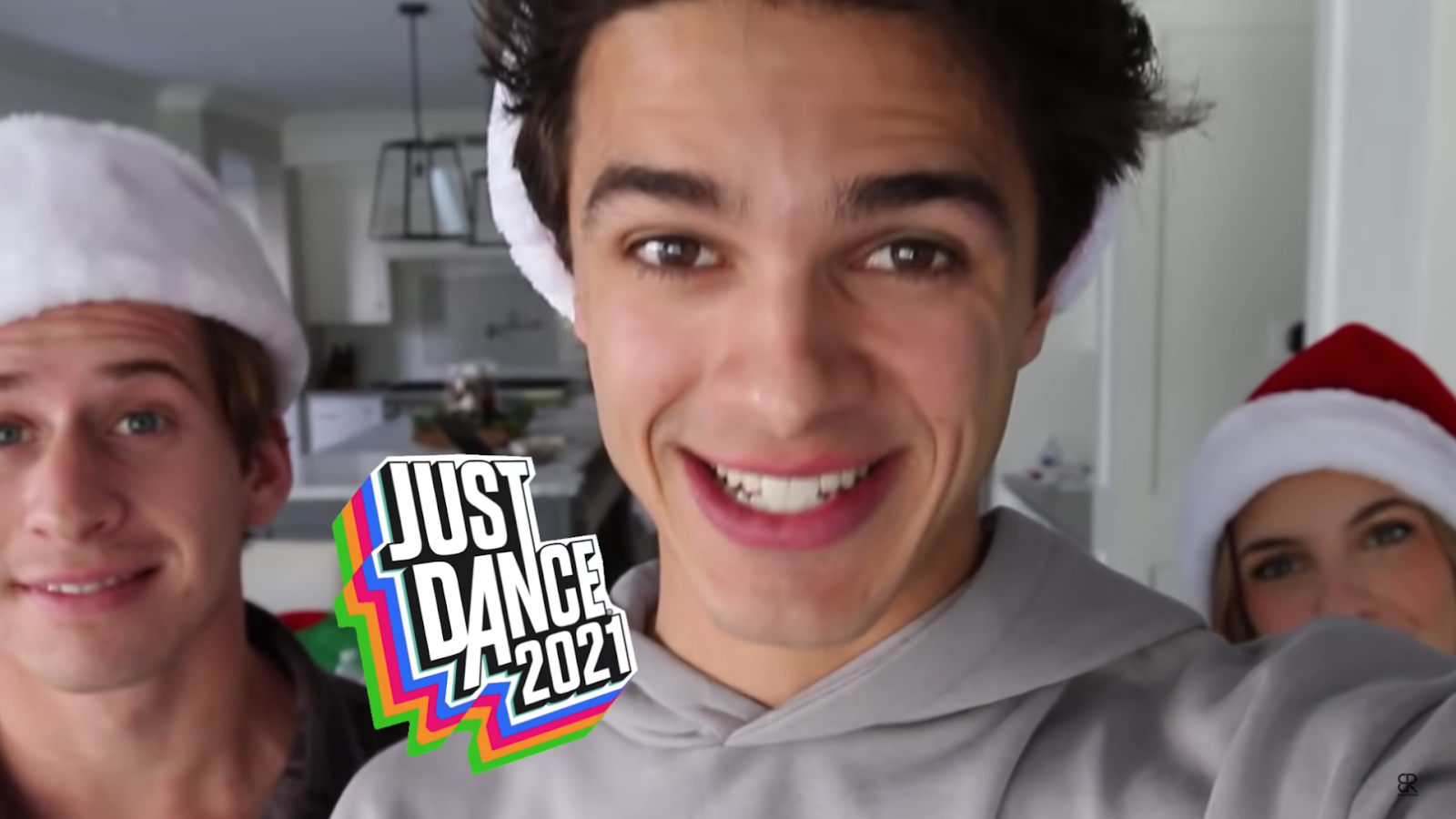