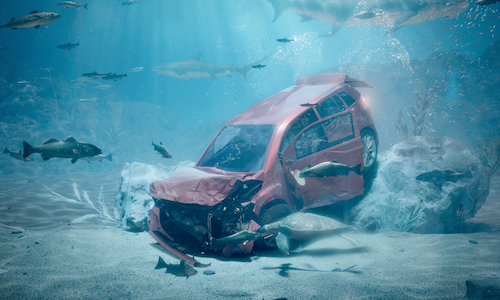 Get a Whole Lot of Something with Farmers Policy Perks

In an evolving digital age where cheaper online insurers were popping up left and right, Farmers knew they had to up the ante to give a younger, more skeptical audience a compelling reason to quote. That's why we created and launched an ad campaign for Farmers Policy Perks: a way to get something back just for being a customer.

The metrics for this campaign were to generate leads for Farmers agents, directing traffic to the Farmers homepage, and also increasing the number of direct quotes from brand-new customers.

To supplement our TV campaign, we created several special contextual ad-units that ran across social and digital channels. Users who clicked on these ads were driven to our site where they could quickly and easily get a quote.

For mid-roll placements on Facebook and digital video, we created special versions of our ads that surprised viewers for acknowledging that we interrupted their videos by directly breaking the fourth wall.

To create more leads on YouTube, we created long-form ads that play off the silly nature of late-night infomercials in tongue-in-cheek fashion.

On social platforms, we filmed special versions of our ads that allowed viewers to feel like they were talking directly to Professor Burke (played by the inimitable J.K. Simmons) via video chat.

And finally, we created several Facebook Instant Experiences that allowed viewers to learn more about all the different Policy Perks that Farmers has to offer.

The results were impressive. By year’s end, Farmers was 17% over their targeted plan for generated leads (both via Web and phone), and the campaign contributed over 5 million sessions to our special Policy Perks landing pages. 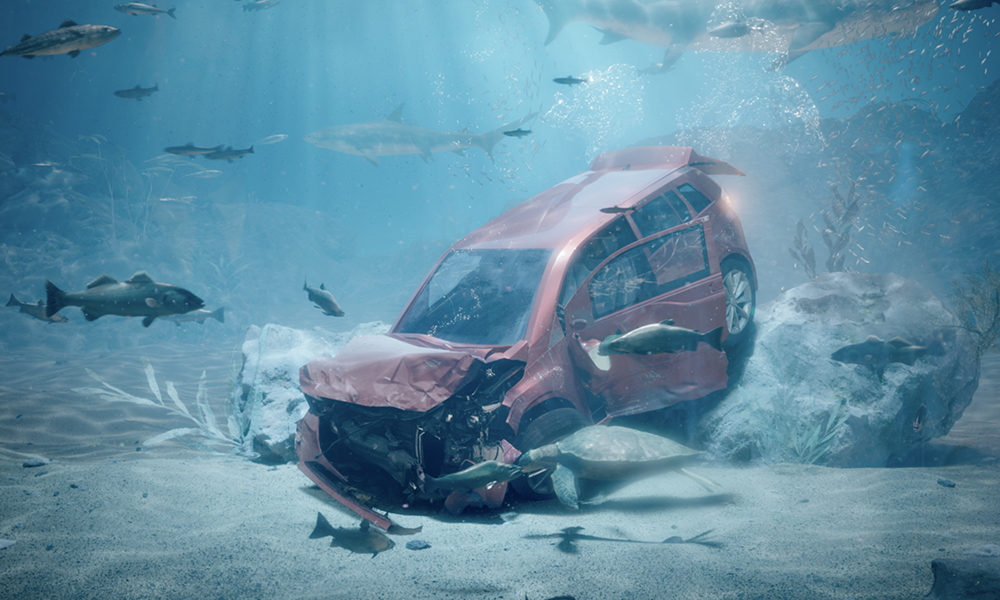 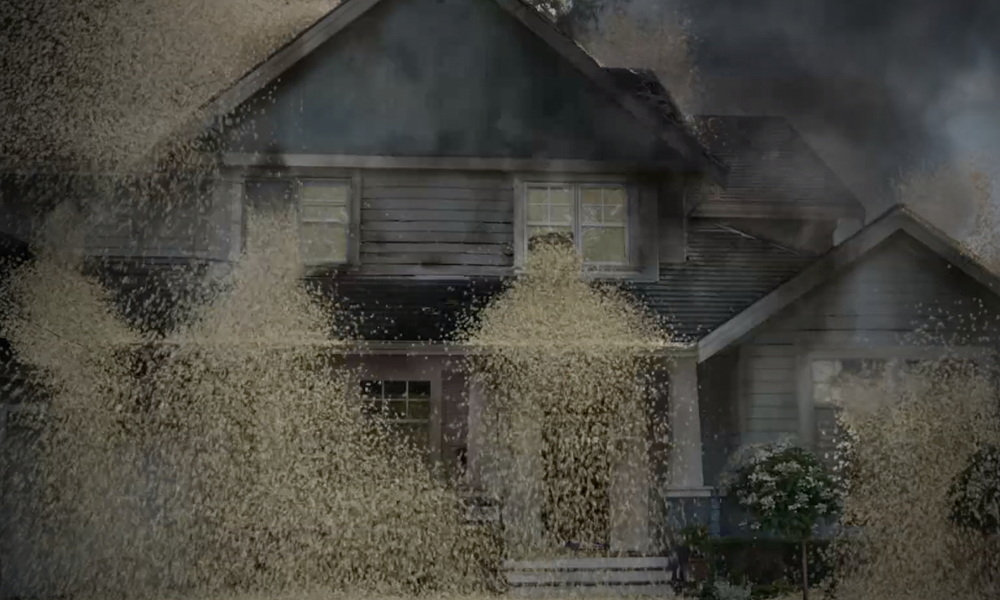 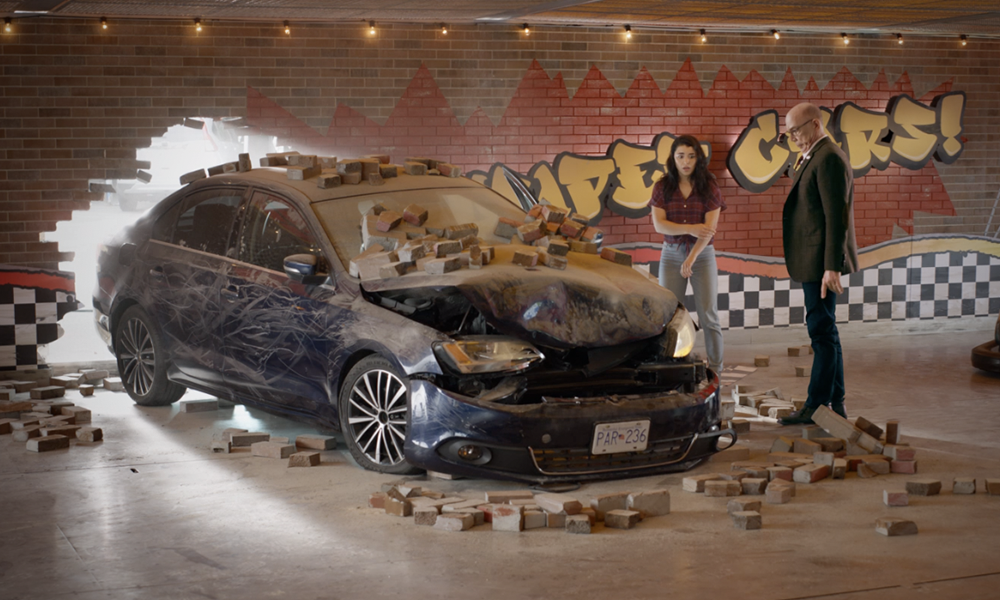