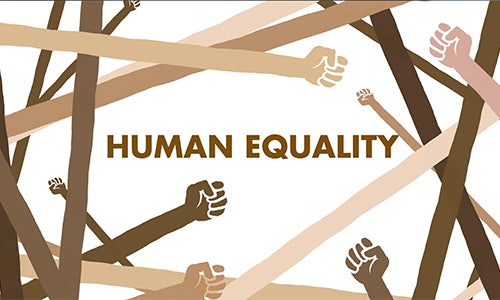 From equality for same-sex families to equality for trans people in the armed forces and everything in between, the stakes of the 2020 election were very real for the LGBTQ+ community. A vote for equality was essential, from the presidential ticket on down.

The good news? In key swing states, they had the margins to decide the outcome.

The challenge, was that, historically, only 55%–65% of eligible Americans had turned out to vote and 21% of LGBTQ+ people weren’t registered to vote, period.

Our job was to motivate both the LGBTQ+ community and allies to take action by voting for equality.

Instead, we used bold animations that incorporated the colors of the rainbow flag, and even bolder dialogue powerfully delivered by actor and activist Billy Porter, to create a rallying cry for the LGBTQ+ community and allies alike—a message of diversity and unity imploring them to join the fight for equality at the ballot box.

In addition to digital video, the campaign picked up on social channels with GIFs and stickers that people could share to show their solidarity in the fight for equality.

Our content, released on the social media accounts of both Equality California and Silver State Equality, was shared all the way up until Election Day by members of the LGBTQ+ community and allies across the nation. But perhaps the real victory is best summed up in the findings of a 2020 post-election poll conducted by GLADD in conjunction with Pathfinder Research, which “confirms the impact of the LGBTQ vote as a deciding difference in the 2020 election, especially first-time LGBTQ voters who led a powerful surge of support for the pro-equality ticket.”

Video for The Fight — Equality California 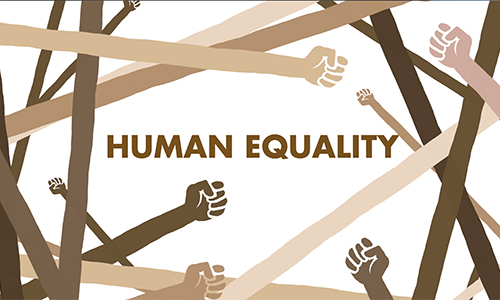