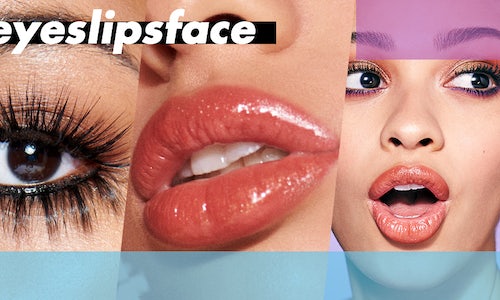 In 2018, e.l.f.’s sales plateaued. So in 2019, they went back to their digital-native roots and started an ambitious campaign to reignite sales growth by developing deeper cultural connection with Gen Z.

As a small brand in a crowded space, they had to find a way to be disruptive and break through, with the added challenge of being much smaller, with a smaller budget, than their key competitors. How could they create that buzz around the brand, find that “it” factor and do so in a way that punched above their weight?

In 2019, TikTok emerged as the hottest new platform, but only a few brands had ever participated. From Q4 2019 through Q4 2020, e.l.f. established itself as one of the most innovative brands on TikTok, accruing over 10 billion views across a series of disruptive campaigns.

Seeing that TikTokers were already talking about e.l.f., to the tune of 3 million organic views, e.l.f. decided to go all-in, launching a TikTok campaign at a time few brands had touched the platform.

Identifying that music was the underlying driver of virality on TikTok, e.l.f. decided to be the first brand ever to create an original song for a TikTok challenge - making a brand anthem that Gen Z would LOVE to dance to - and educating consumers that e.l.f. stands for “eyes. lips. face.”

#EyesLipsFace was a HIT and the world was dancing to the song in clubs around the world. Then Coronavirus hit and it seemed like the moment might be lost. But instead, e.l.f. jumped on the opportunity to build more brand relevance, remixing the song into a health PSA called “Eyes. Lips. Face. Safe.”

At this point, e.l.f. was synonymous with “eyes. lips. face,” so what was next? How could they continue to build their TikTok presence, cultural relevance, and improve brand perception?

As TikTok skyrocketed in popularity, we saw that so many Gen Z TikTokers wanted to expand their reach and become a famous influencer, especially in the beauty community. And one of e.l.f.’s core brand pillars is to empower its community to go after its dreams. Additionally, e.l.f. had launched their TikTok brand channel and wanted to continue to grow it’s presence. So, we developed the first-ever TikTok-native reality show, “Eyes. Lips. Famous.” to provide a platform to help three lucky winners develop their skill at becoming a TikTok influencer.

We teamed up with three top TikTok beauty influencers to put out our call to action: Who wants to be #EyesLipsFamous?! to nominate yourself to star in the reality show and create a TikTok video saying why you deserve to win! Three lucky winners would earn a month-long “Beauty Camp,” where they’d be coached by the top TikTok influencers, professional makeup artists, and more.

Our influencer judges selected their three favorite entrants to star with them on the show.  The show aired daily on e.l.f.’s TikTok channel over a one-month period.  Each “episode” showed a part of the Beauty Camp, in TikToks of less than 60 seconds!  The episodes featured challenges, tips, tricks, and (of course!) behind-the-scenes drama.

Through all this work on TikTok, e.l.f. had been building credibility as a music hitmaker, with a series of original branded songs going viral. So what was next?

For the 2020 stay-at-home holidays, e.l.f. dropped a holiday album, with music videos featuring top TikTok influencers. We remixed and “e.l.f.ed up” some classic holiday songs to provide levity and fun at the end of a challenging year.

Over the span of these campaigns, e.l.f. jumped to new heights in both brand love and sales. It rose from #8 to #2 favorite beauty brand among teens according to Piper Sandler's Semi-Annual Teen Survey, reflecting strong appeal with Gen Z.

While 2020 was a tough year for the beauty industry, e.l.f. continued to deliver strong results. According to their recent announcement of Q3 earnings, they have delivered eight consecutive quarters of net sales growth.

e.l.f.’s TikTok campaigns propelled the brand to become a cultural superstar, with its original music topping both Spotify and Billboard charts. Throughout their disruptive TIkTok campaigns, e.l.f. has garnered over 10 billion views and nearly 7 million user-generated videos.

The reality show “Eyes. Lips. Famous.” led to 3,300 UGC submissions. Fans loved it, passing 40 million views and a 57% spike in followers on e.l.f.’s TikTok channel, @elfyeah. Our winners can now be found as fimilar faces on e.l.f.'s TikTok channel. In fact, they've been featured over 24x to date. 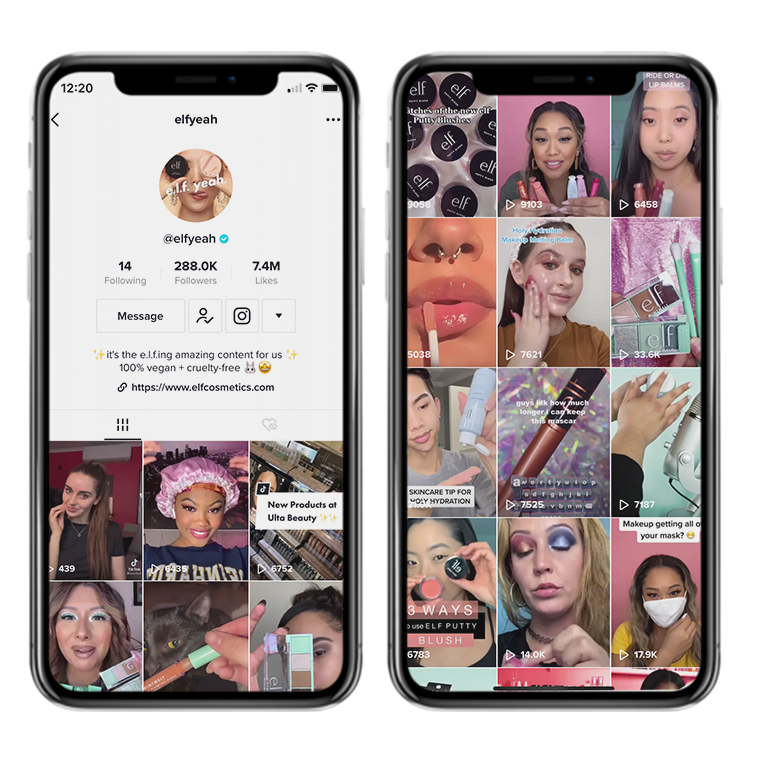 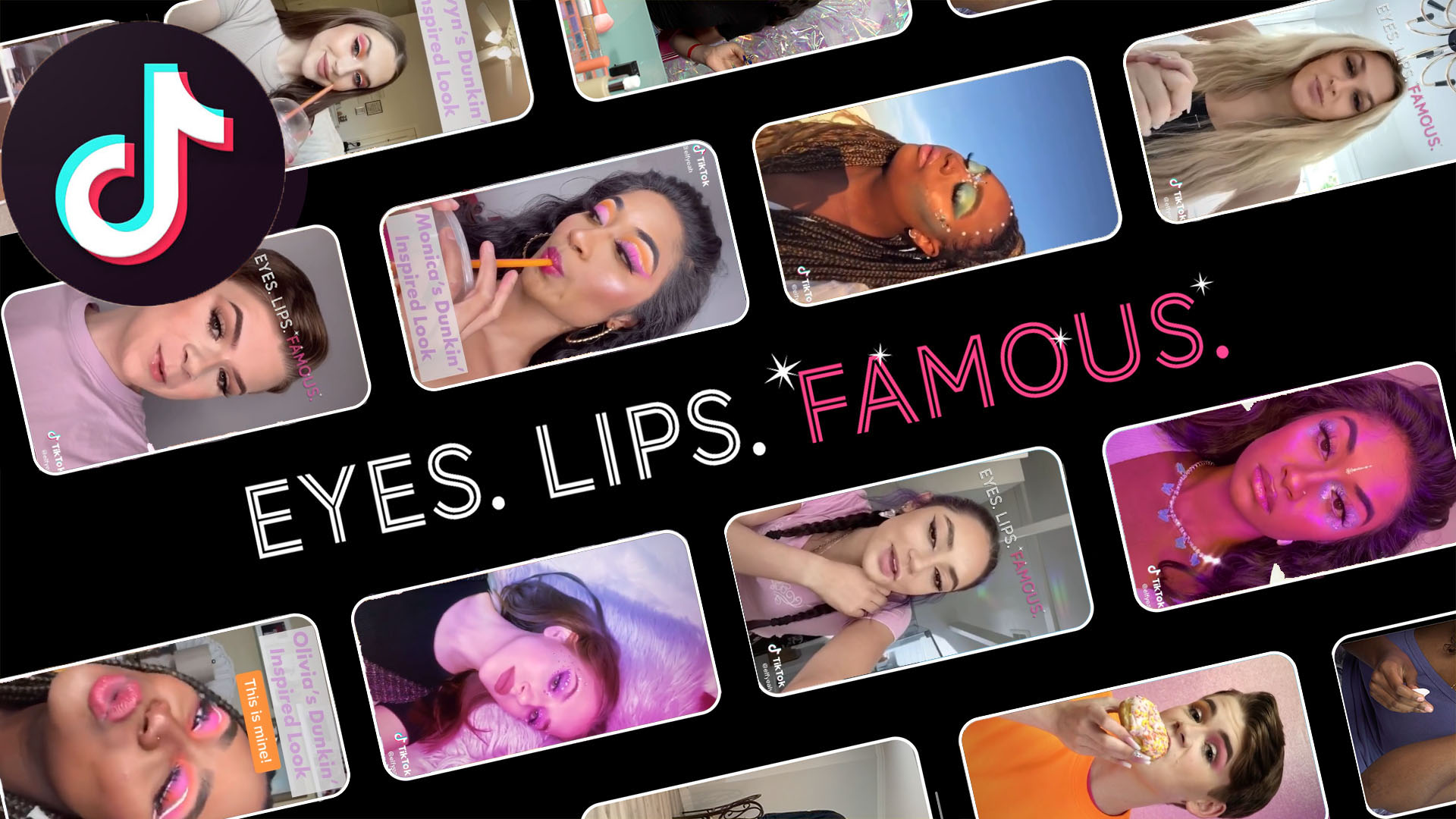 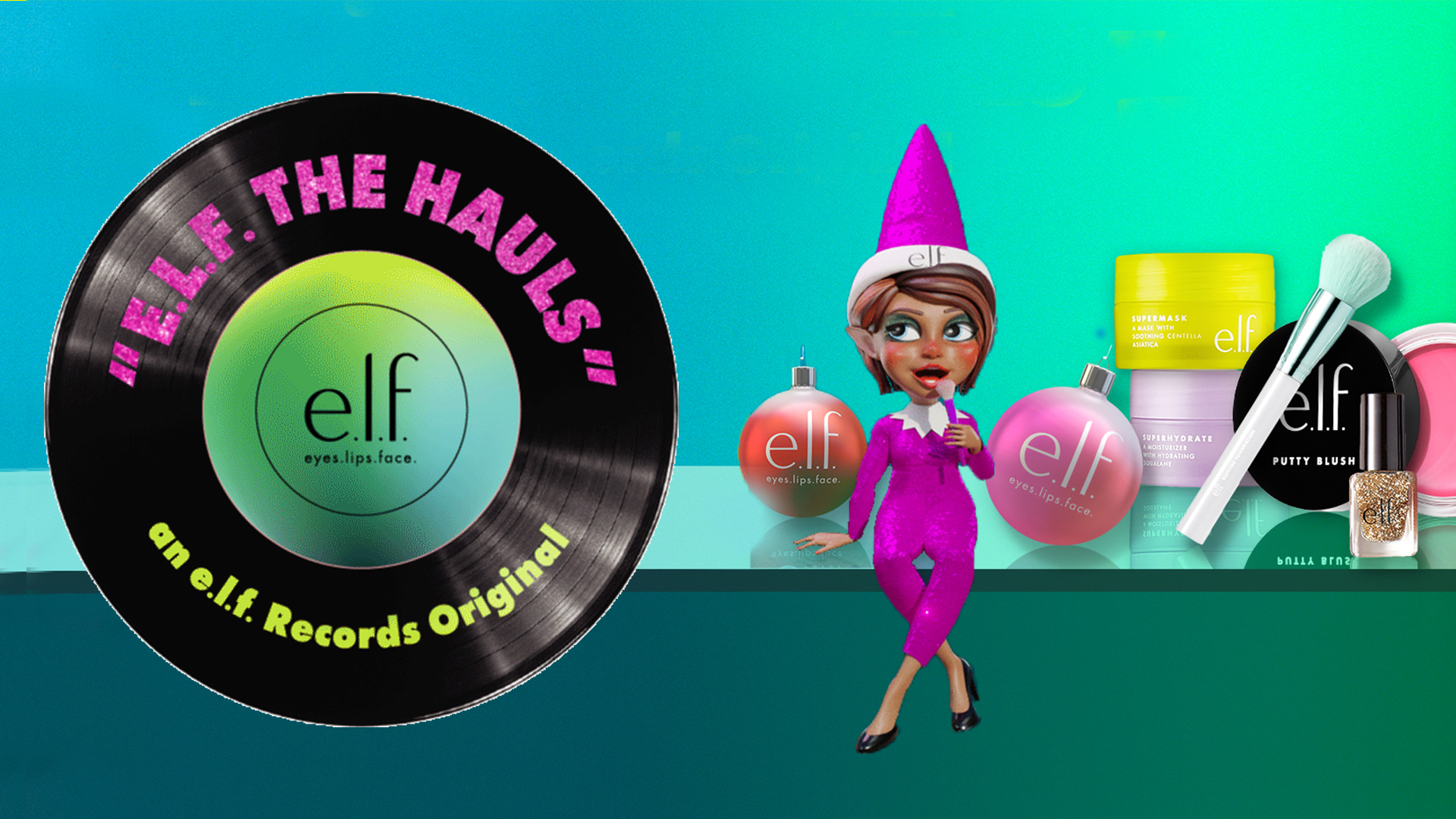