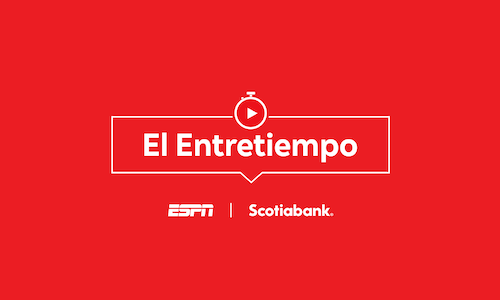 Covid-19 has forced the world into a "halftime". Just like in soccer, this is a time to reflect and redefine strategies.

In this context, Scotiabank wanted to motivate and inspire a youth target audience during these uncertain times to raise awareness and expand the reach of Scotiabank Fútbol Club among key internal and external audiences and position Scotiabank as a bank that promotes the development and well-being of children and youth, as well as that of local communities and families, through the passion of football.

Scotiabank and ESPN joined to produce a digital webinar series to premiere bi-weekly via Facebook Live Watchparty called El Entretiempo (The halftime) hosted by renowned ESPN talents Fernando Palomo and Andrea Guerrero, who reflected about the current situation and how we can adapt and look to the future, with football as the transformative element of our lives and communities.

With this project, ESPN and Scotiabank invited us to think about how we can overcome real-life situations and challenges, especially in these unprecedented times, by applying the values learned from practicing football.

Each episode featured the participation of well-known and relevant figures in the world of football, like F.C. Barcelona soccer legends Carles Puyol, Deco and Lucho García who reflected about how they applied these values during their career successes and defeats, as well as football strategists like FMF Director of development Lucía Mijares, La Masía football academy former director Juan José Luque, CONCACAF General secretary Philippe Moggio and F.C Barcelona Chief Commercial Officer Xavi Asensi who motivated young kids on all the opportunities they have around their favorite sport.

The series was promoted and amplified on all ESPN and Scotiabank digital and social platforms with an ESPN.com homepage countdown takeover for each episode, banners, promo video posts, promo posts from ESPN talent’s own social accounts, editorial articles about the series and post-premiere highlight videos and Facebook carousel with best quotes from each episode’s guest.

Inspirational from beginning to end.

The results exceeded expectations with over 6.6 million people reached generating more than 152,000 clicks to content and upwards of 2.8 million video views of all long-form and promotional content.

Thanks to the success of this campaign, Scotiabank and ESPN have greenlighted a 2nd season to premiere on February 2021. 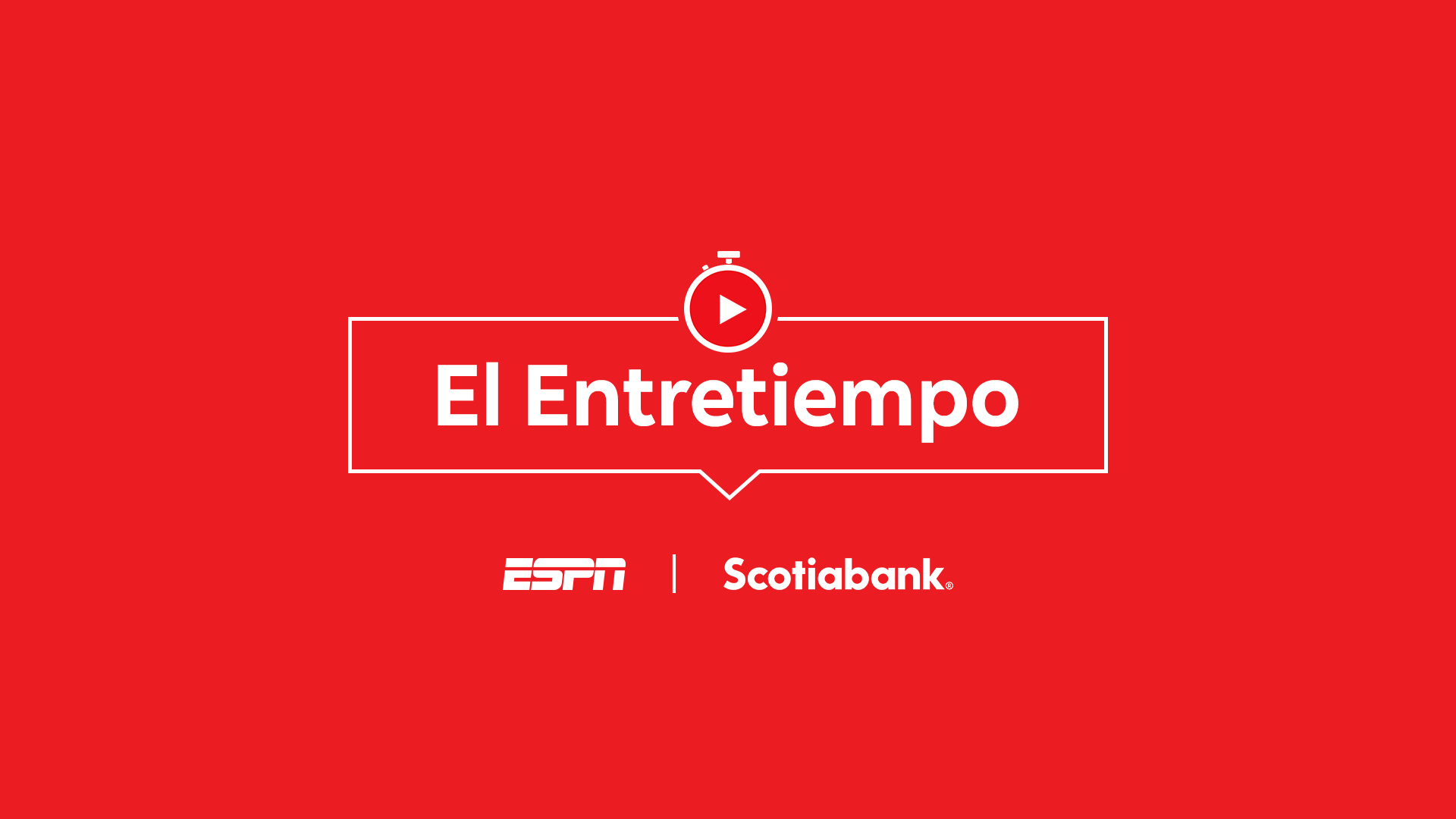 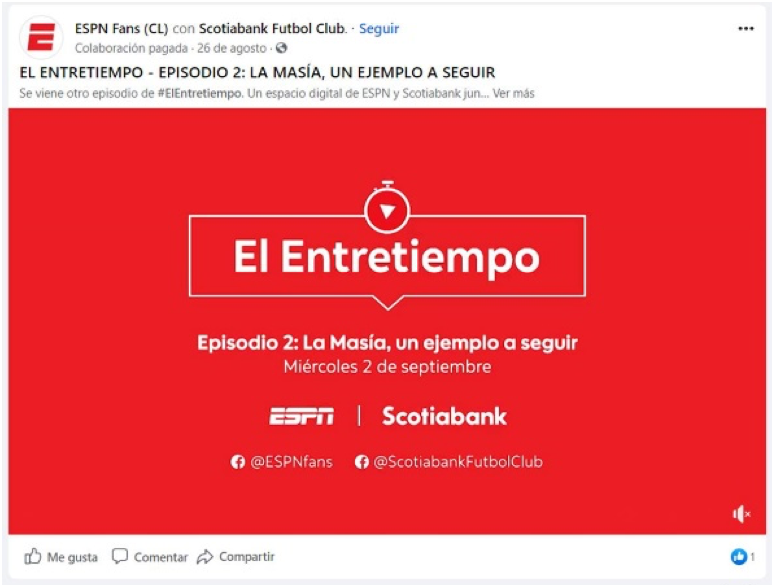 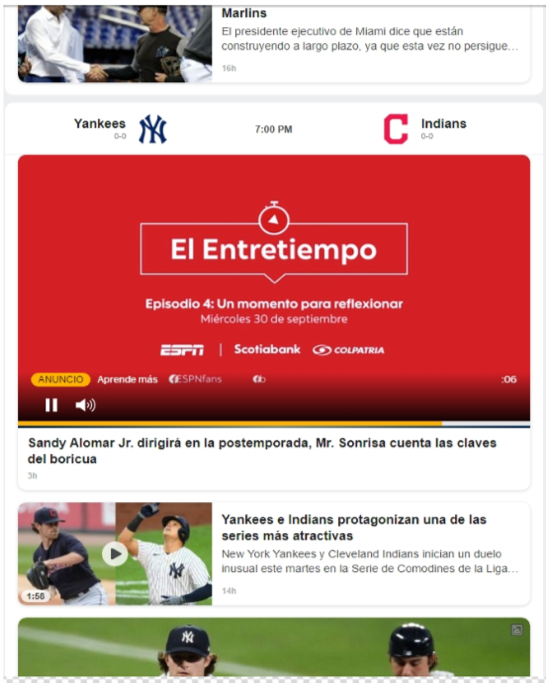 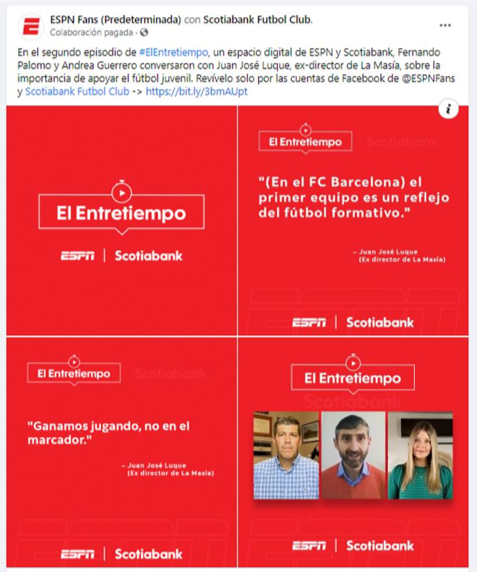 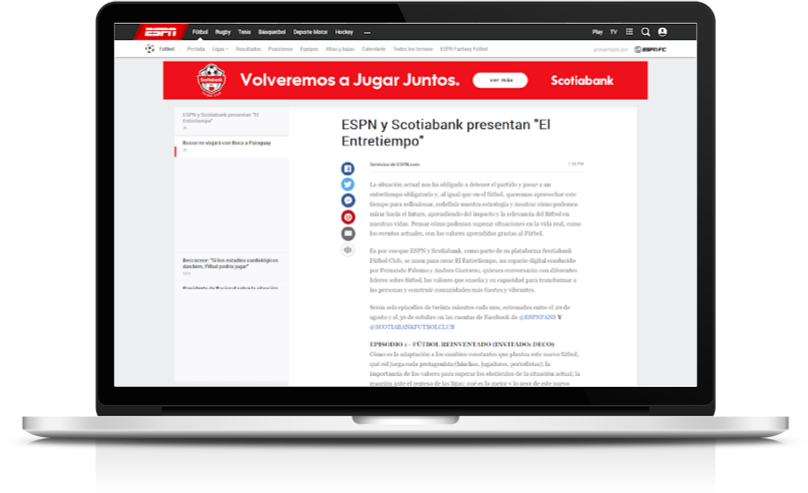 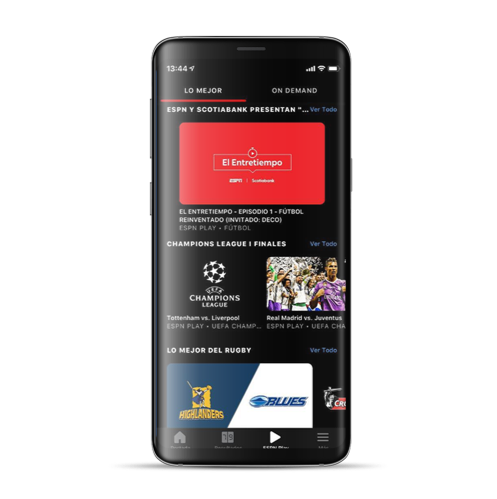