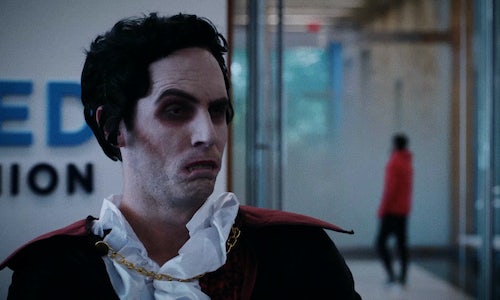 Dracula Walks into a "Bank"

A credit union is not a bank. However, it is common for consumers to use the term “bank” when referring to a credit union. Though each is a financial institution, there are fundamental differences between the two. The main difference is that credit unions are owned by the members, while banks are beholden to shareholders. Thanks to this unique non-profit ownership model, interest rates on deposit accounts tend to be higher than those offered by banks. Similarly, credit union interest rates on loans trend lower than banks. The objective of this social media video is to draw attention to the overarching concept that differences exist.

One of the most unique and unusual aspects of this video is its execution strategy. The PenFed Credit Union Digital team is comprised of seven team members, with varying broadcast journalism and communications backgrounds. All of PenFed Credit Union’s organic social media content is crafted by this small but mighty team. “Dracula Walks into a ‘Bank’” is the result of a well-thought plan and witty writing.

We realize that prospective credit union members have a multitude of financial institutions from which to choose for their financial needs. The goal of this video is to position PenFed as approachable – a credit union with personality and a sense of humor.

“Dracula Walks into a ‘Bank’” combines a desire to highlight the credit union difference with a fun, beloved holiday – Halloween. When Dracula enters what he mistakes as a blood bank,  a member of our Digital team explains the differences between banks and credit unions. Dracula himself is also played by a PenFed Digital team member. This combination of holiday and humor assures a memorable impression for viewers.

The video’s engagement metrics exceeded our expectations. Tracking links were used to quantify the number of viewers who clicked through to PenFed.org. We were able to determine that the “Dracula Walks into a ‘Bank’” video resulted in a nearly 3,000 percent increase in traffic to the PenFed.org website compared to typical results of other social media videos.

Video for Dracula Walks into a "Bank" 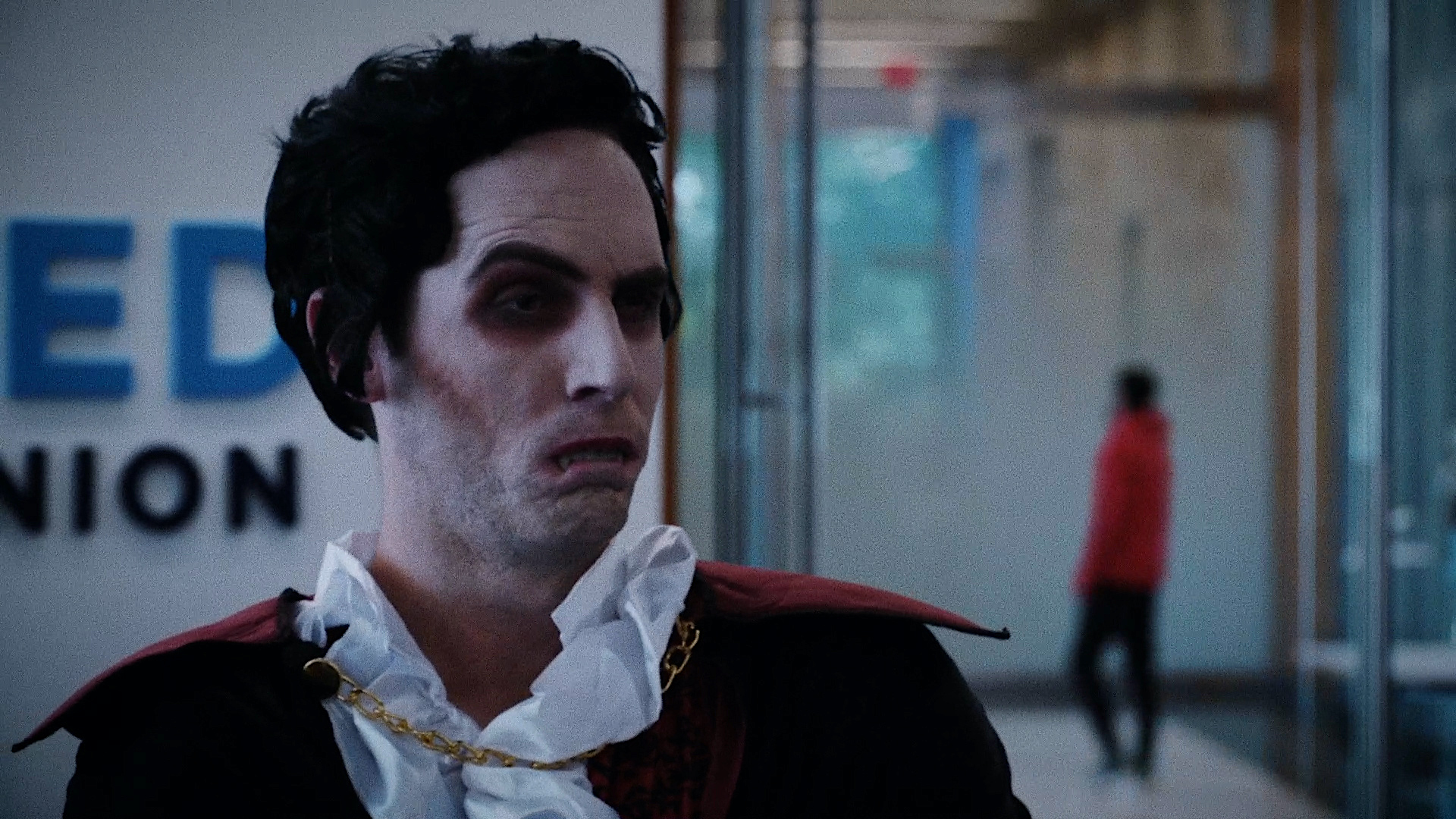 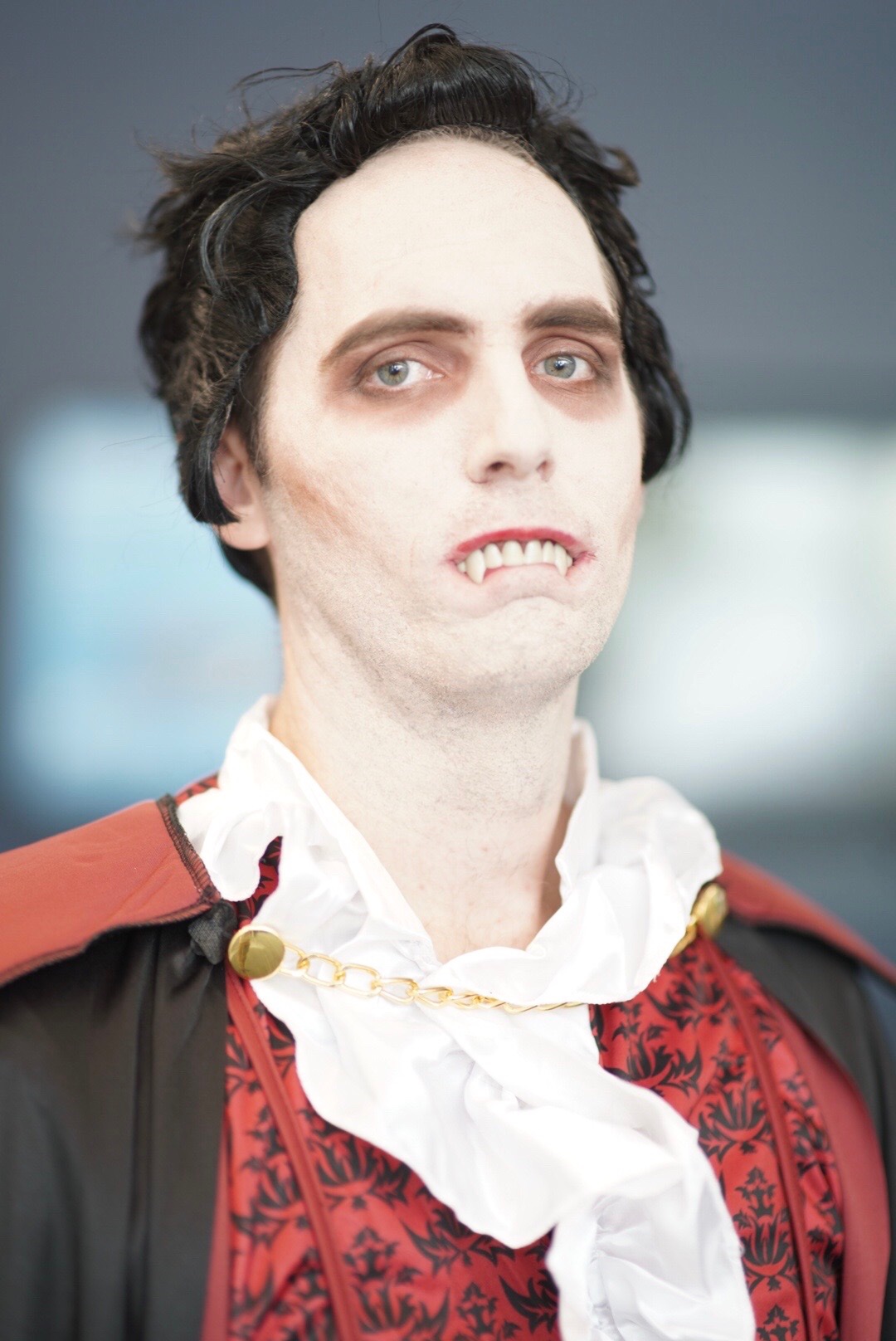 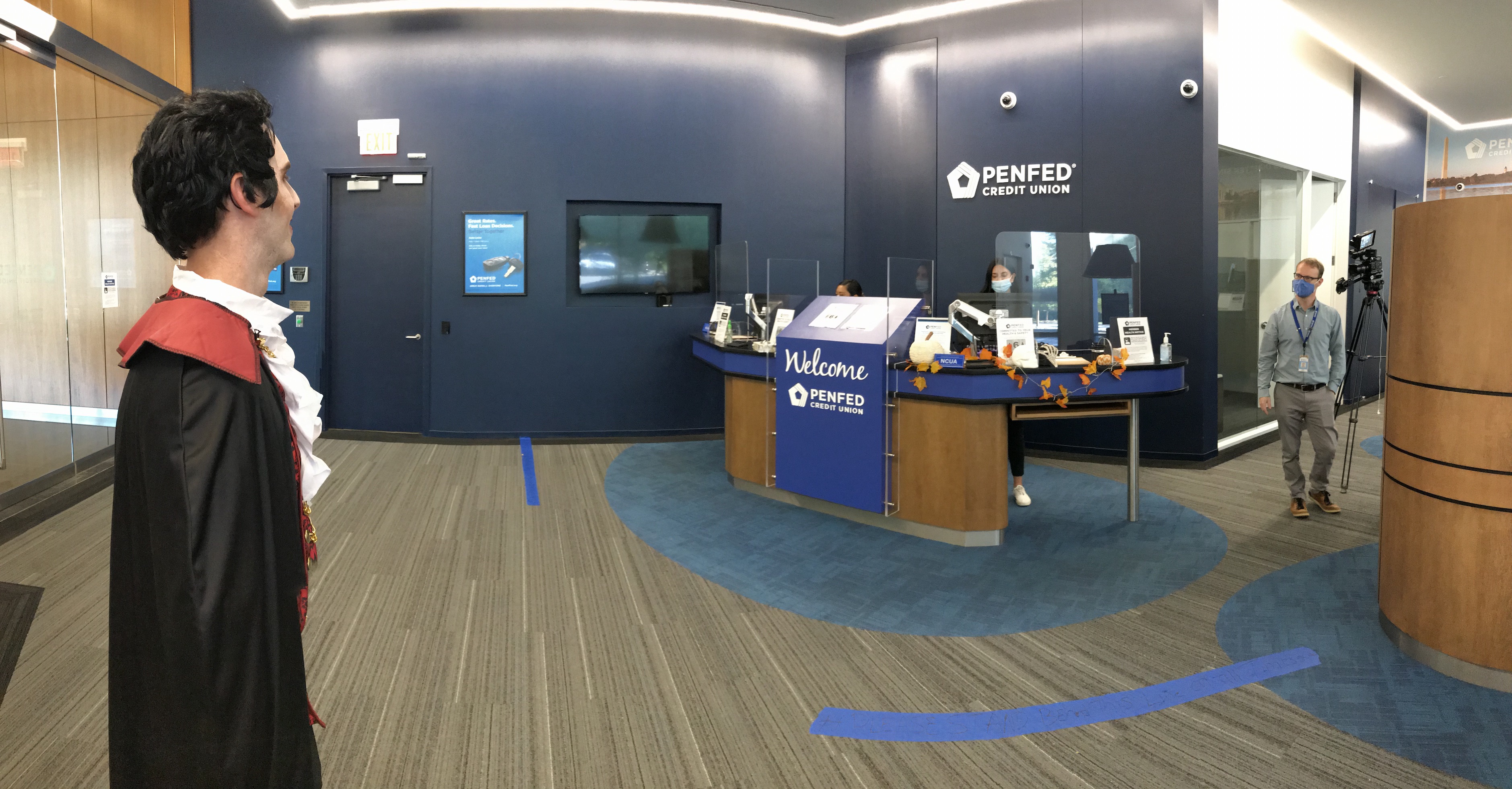