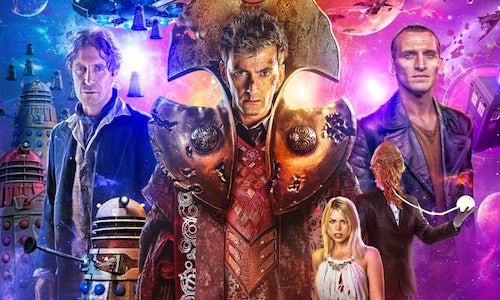 Few pop culture brands have stood the test of time like Doctor Who (DW). With more than 57 years of history, Doctor Who is the only sci-fi adventure series that literally regenerates for every generation. However, like every television show, Doctor Who fans and partners need something to engage with between series, which became even more crucial during the Covid pandemic.

Time Lord Victorious (TLV) was the answer to this. Created to give our commercial partners additional content to leverage, and to allow our fans to experience the brand in a whole new way, TLV is a multi-platform storytelling experience like no other. An epic tale told across books, audio, comics, gaming, merchandise and more, TLV was built from the ground up to innovate the way we communicated with our fans across multiple mediums and channels. It involved 15 partners and nearly 40 products.

When embarking on this project, every owned and earned channel was utilised within the DW brand. Including partners’ channels, where cross-collaboration and cross-promotion was at the heart of the strategy.

With 12+ formats and 40+ products, communication had to be clear and concise. This was achieved with a destination for information, TimeLordVictorious.com, with all channels funnelling into it.

Taking inspiration from other pop culture brands, timelines were built visualising how fans could engagement with the story. One was a Product Release timeline, the other a linear story timeline. These timelines were reworked to fit various platforms and devices to make it fully accessible.

Strategically, each of our channels served a specific purpose in delivery of the campaign. This ensured TLV wouldn’t compete with other DW campaigns or we would unnecessarily bombard the fans.

Partner channels ranging from CRM and social to print were used to not only promote the particular licensee product but to also cross promote other partners product.

We also created a themed mini-game within our VR game that allowed players to collect objects from throughout the TLV story, nodding to the associated product. By doing this we built an ecosystem of collaboration in our partner community that lifted the impact of the entire project.

A core element of the campaign was commissioning our first YouTube-exclusive animated series, “Daleks!”. This 5-part series served as an extension to the story. Given limited budget, the animation style was taken from 1960s Daleks comics, and utilised a cast that included Youtuber, Joe Sugg, to promote and build awareness around it.

While the main story of TLV is at an end, more collaborations are still to be launched, including toys, figurines, games and an immersive theatre experience.

Both concept and delivery of TLV worked and a foundation has been laid.  We are now working on the next idea and are also using the concept of transmedia storytelling on smaller scale collaborations. Watch this space!

Launched in September, TLV has become a huge success for Doctor Who and for our partners, with some of the highest engagement on our digital platforms for the past 5 years, and boosting product sales by upwards of 1000%. It has also paved the way for future collaborations, and has changed the way we approach storytelling. 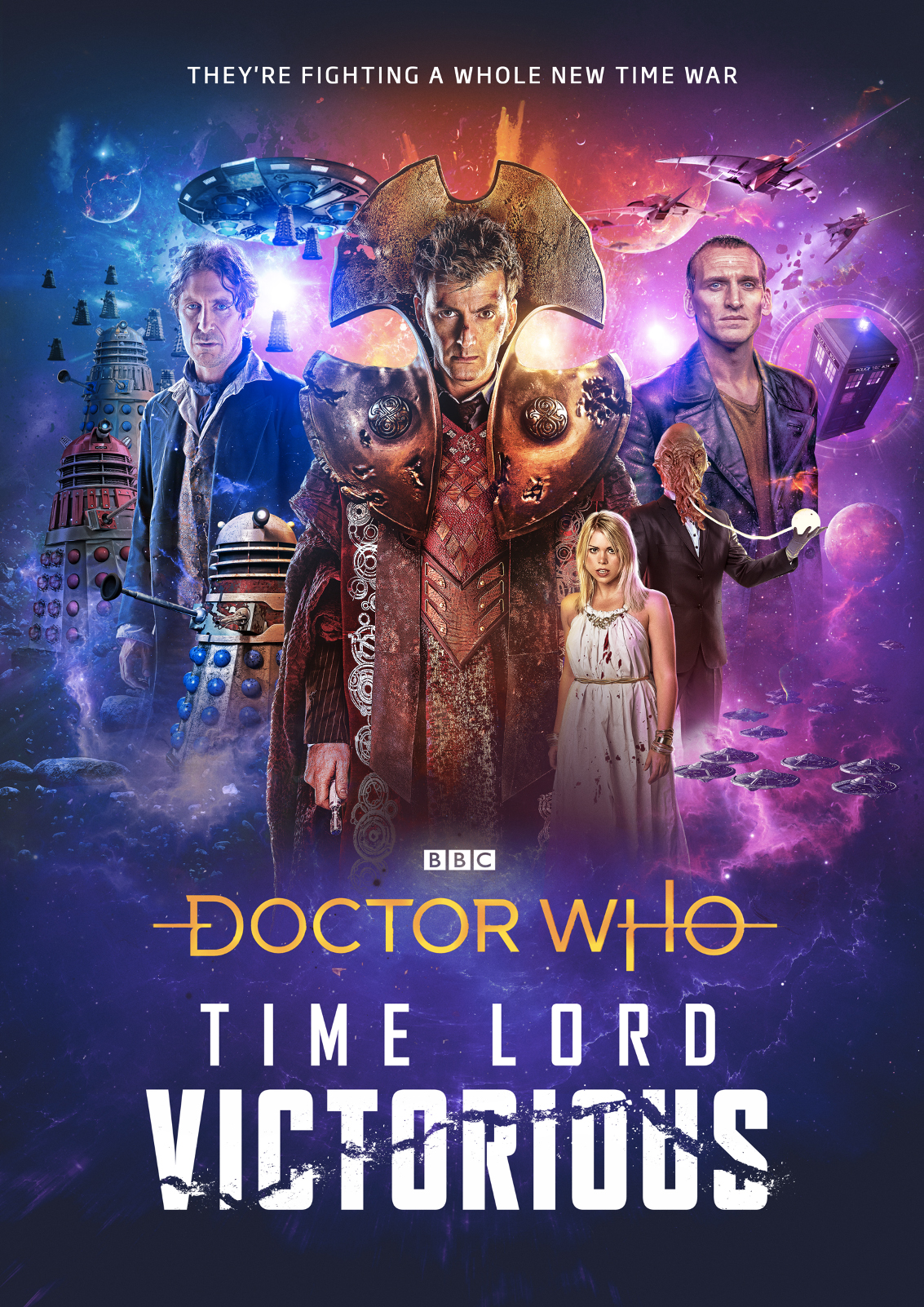 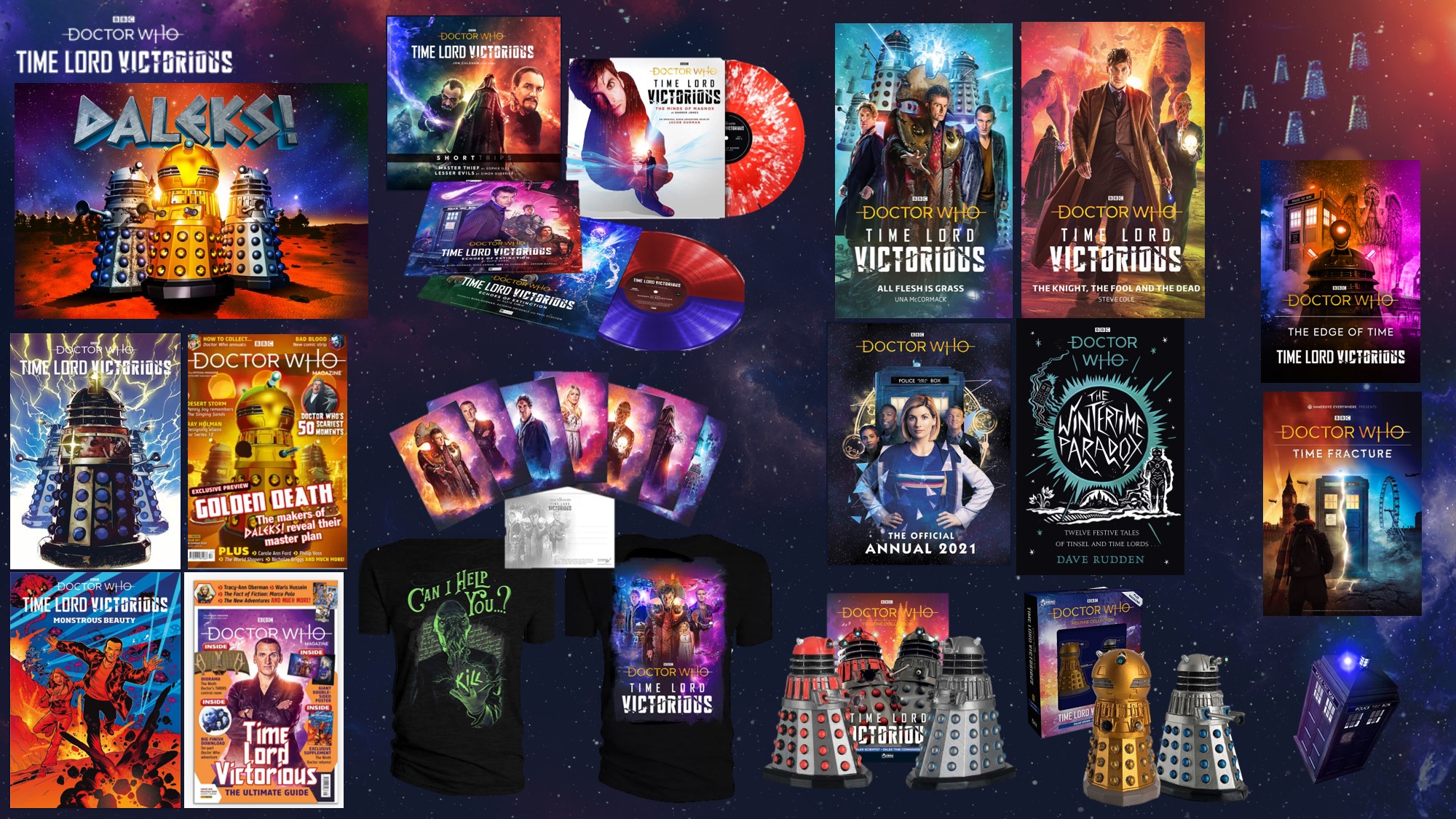 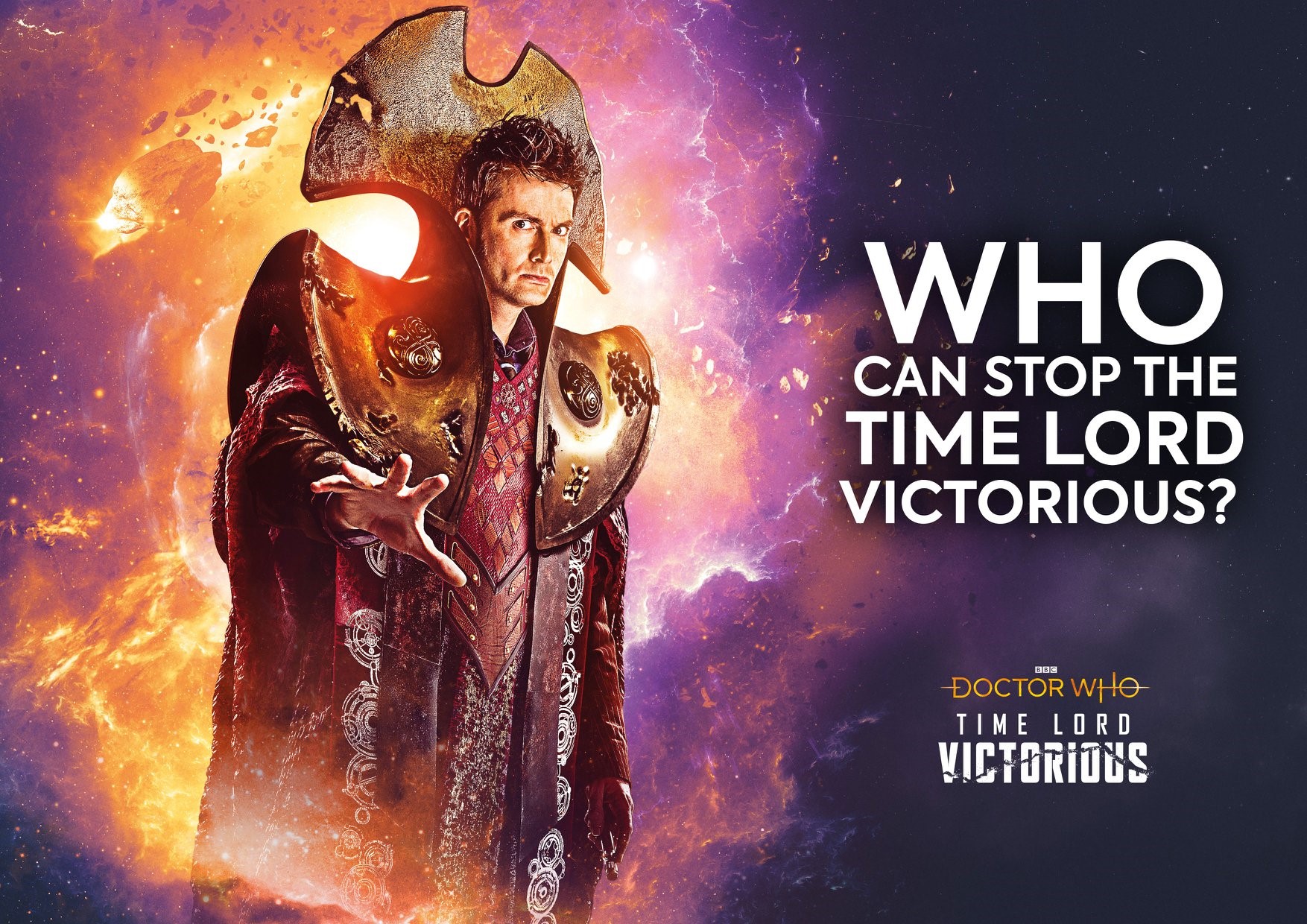 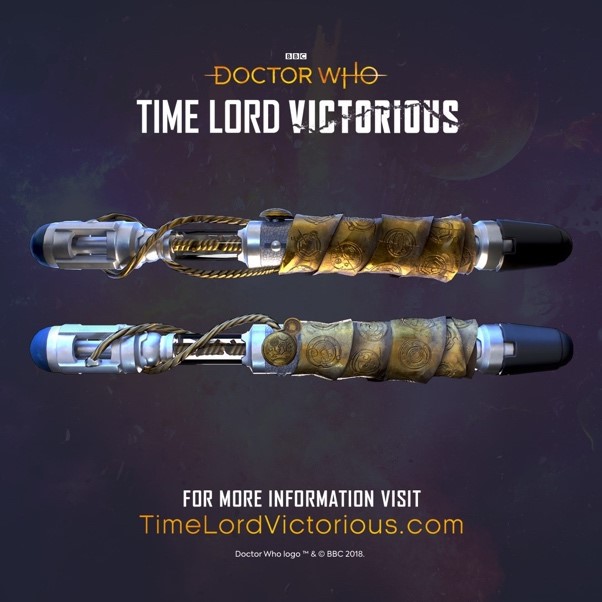 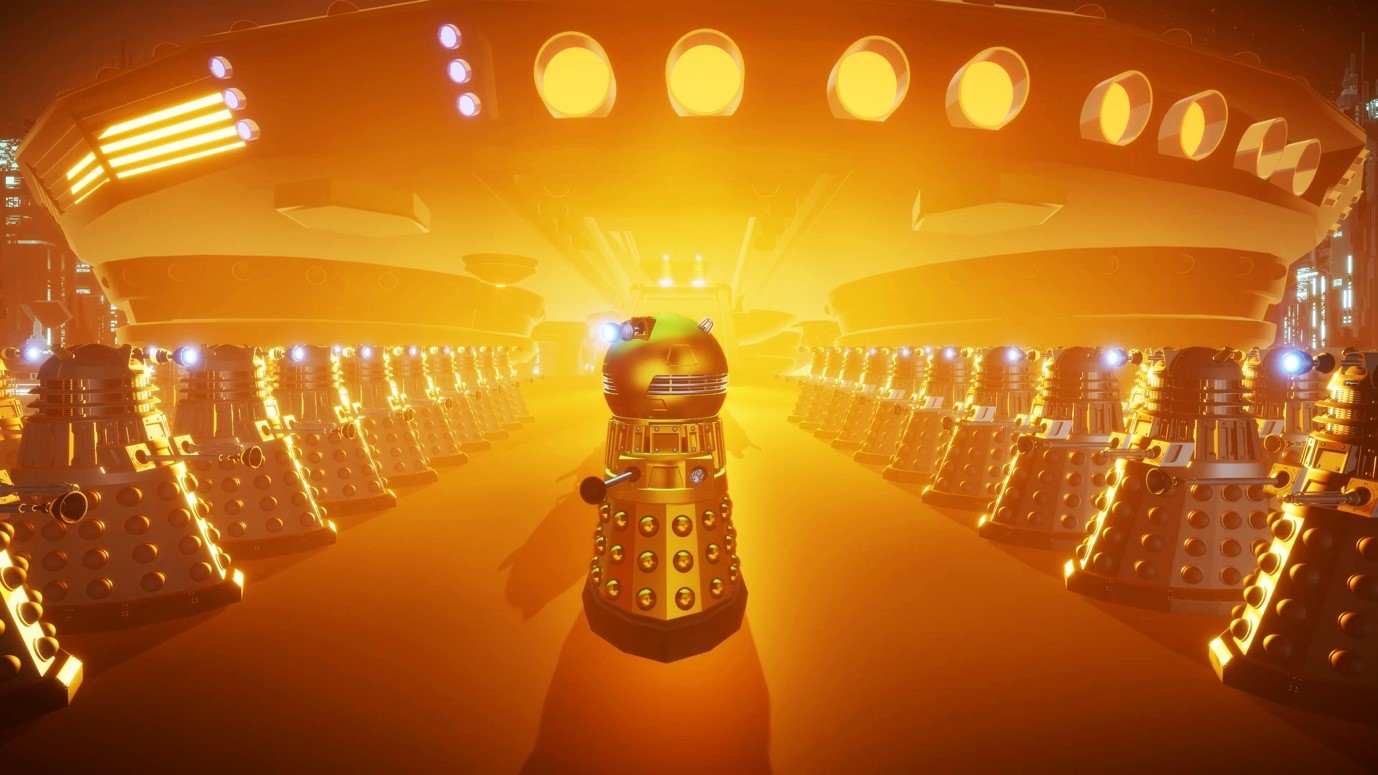 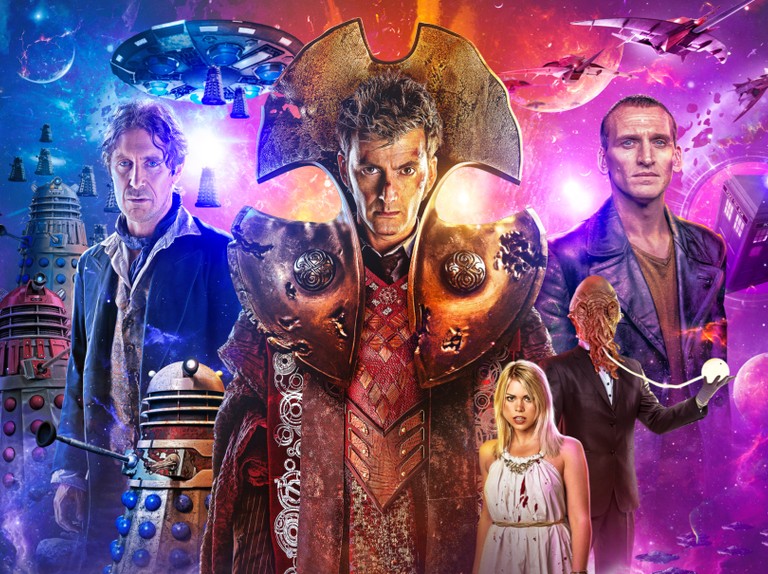