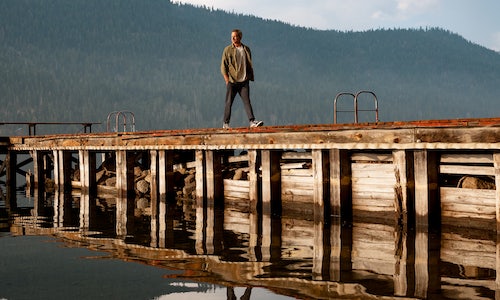 During a constant barrage of “we’re in this together” and “our new normal” advertisements, Dockers  wanted to empower and help steady millennials in what was truly shaping up to be an unprecedented year.  While not product specific, this campaign did coincide with Dockers 10 year anniversary of the Water<Less® line.

The goal of Dockers Work Forward digital campaign was to connect with millennial men on a shared brand value of living your passions and plugging purpose along the way. This generation of men knew Dockers for pants but wasn’t easily able to describe what the brand stood for; sustainability, equality and inclusion. In order to do this, we needed to break through the crowded sustainability in fashion messaging.

This campaign’s rallying cry is to take action toward building a more sustainable future - create, conserve, march, run, support, and to not be afraid to put in the work. Because at the end of the day, action is progress - and progress takes work.  This campaign led us to a brand partnership with former pro-surfer turned water humanitarian Jon Rose and his foundation Waves for Water.

The Jon Rose partnership invites consumers to participate in Dockers sustainability efforts in water stressed areas, many of which are located in fashion manufacturing hotbeds, with an impactful mechanism of filter donations through the Waves for Water foundation.

Dockers has many firsts in their history and many more they halo from through their parent brand Levi’s Strauss & Co. Dockers is also renowned for their roots in office work culture and introducing casual Fridays. With many Americans working from home in 2020, Dockers knew that pants were not top of mind and many times not even being worn.

Armed with this knowledge, we sought out to understand what “getting back to work” looked like and how sheltering in place had impacted working millennial values. Most had used this time to reflect and evolve, to be more purposeful in their everyday life and in their work life. What we discovered was that while people longed to get back to connection, they were not looking to “get back” to their old ways of working. This gave Dockers and opportunity to connect with modern millennial male shoppers on our shared values of equality, sustainability and inclusion.

Our strategy, progress makes us, centers on the fluidity of progress, the action it takes to get it done and lessons learned along the way. Driving home that work isn’t a place we go, but a thing that we do.

The Work Forward campaign was strategically pulsed, first with a 30 second brand film that introduced and defined the concept behind the campaign. Next, we showed the concept in action through a Walk the Talk series with Jon Rose. Finally, we invited them to participate with the cheeky Give a F video highlighting the filter donation program, whereby Dockers will match up to $50,000.

Facebook brand lift study results show a 99.9% chance of brand lift with a standard ad recall of +9.2 pts (vert norm +8.2) and dynamic with +4.7 (vert norm +2.2) to consumers agreeing that Dockers is starting conversations in sustainability. 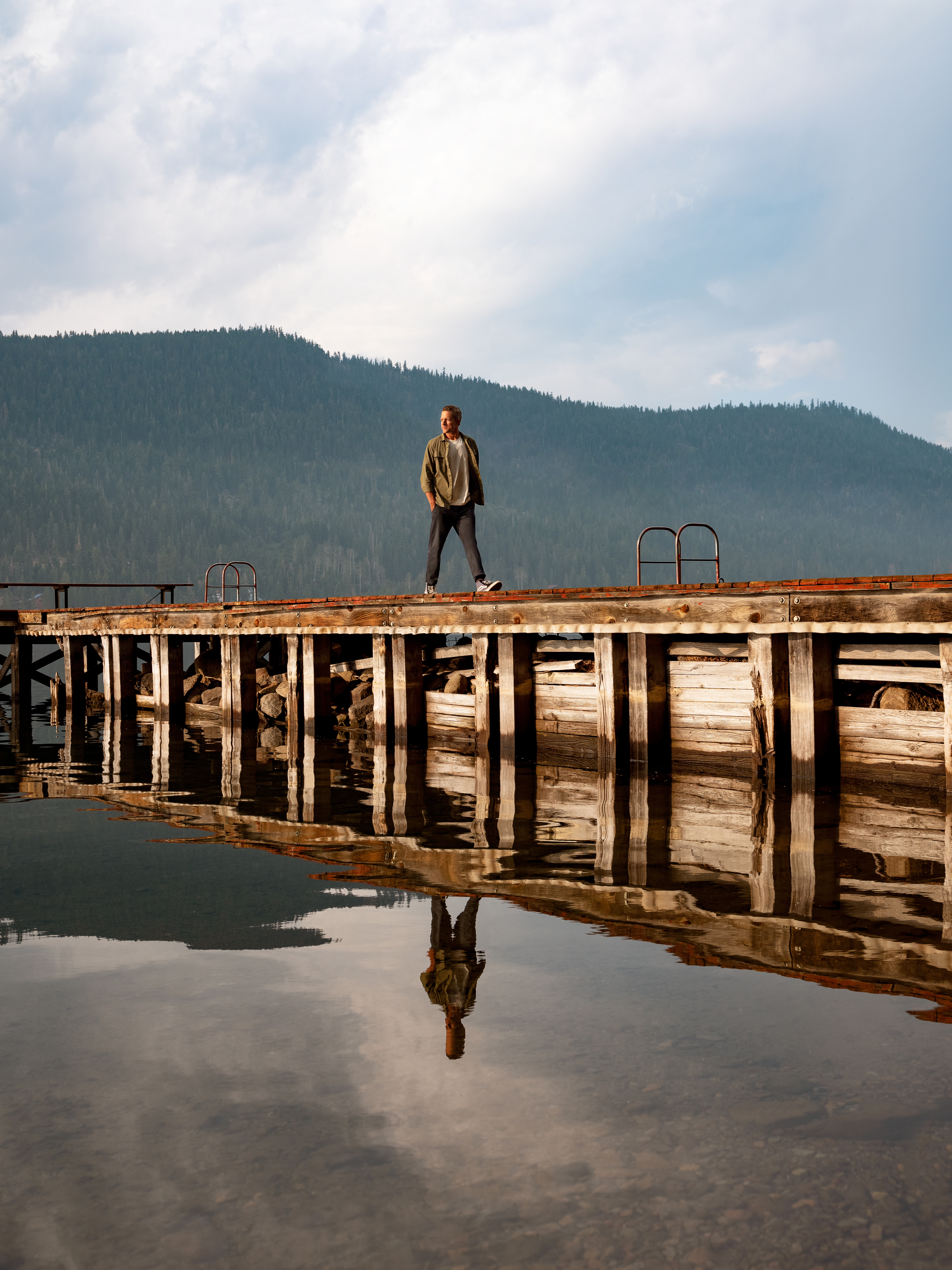 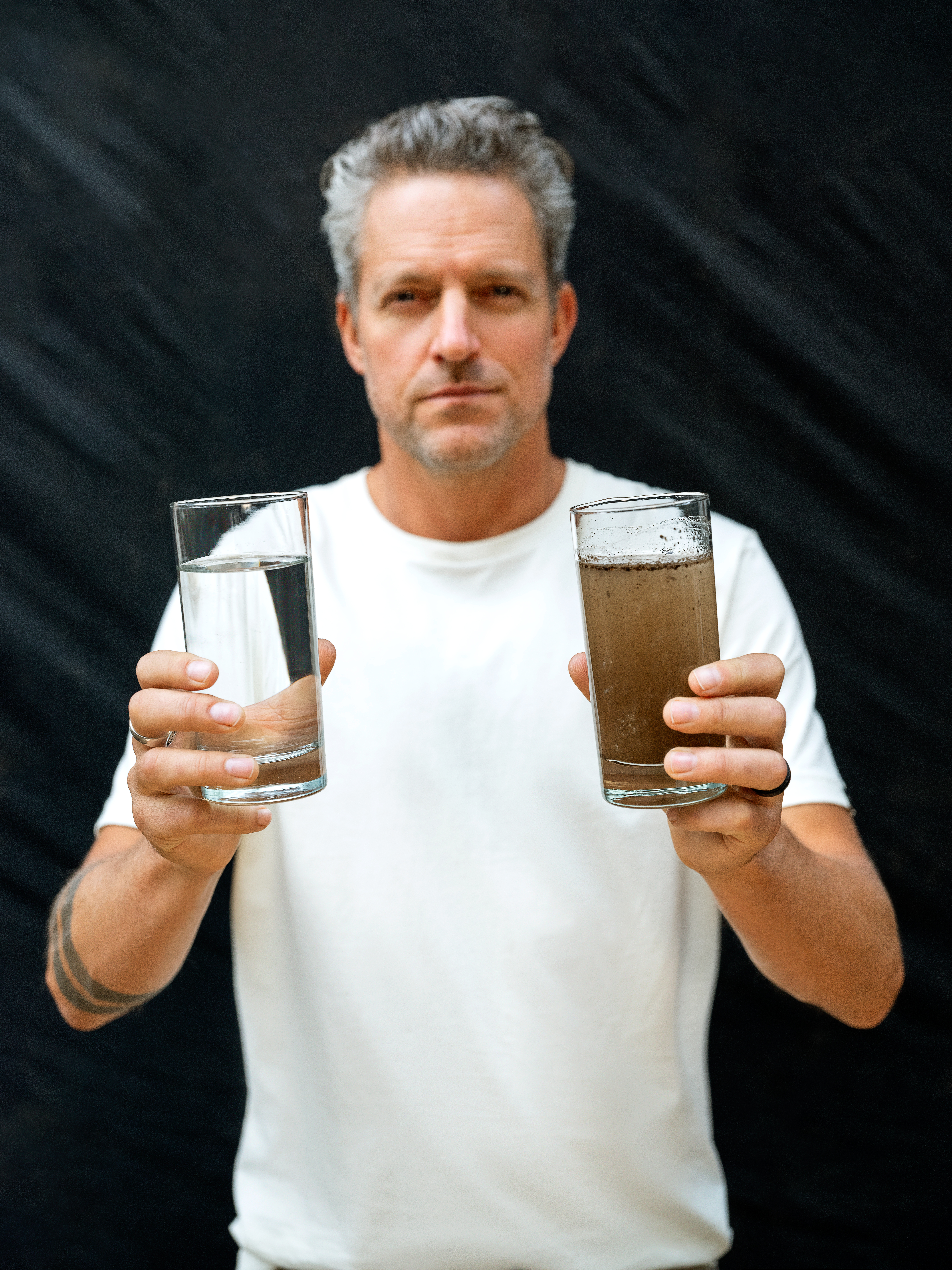 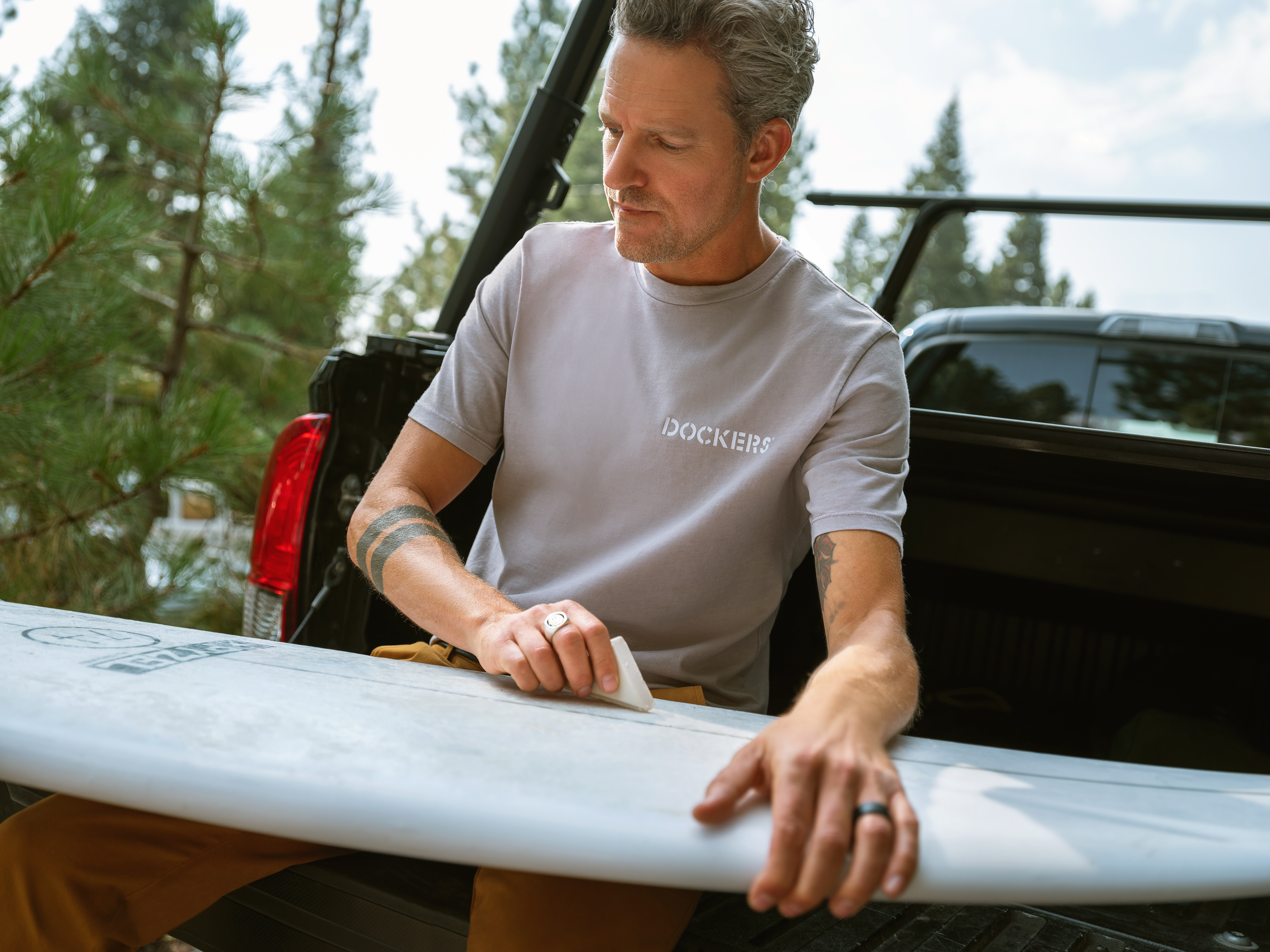 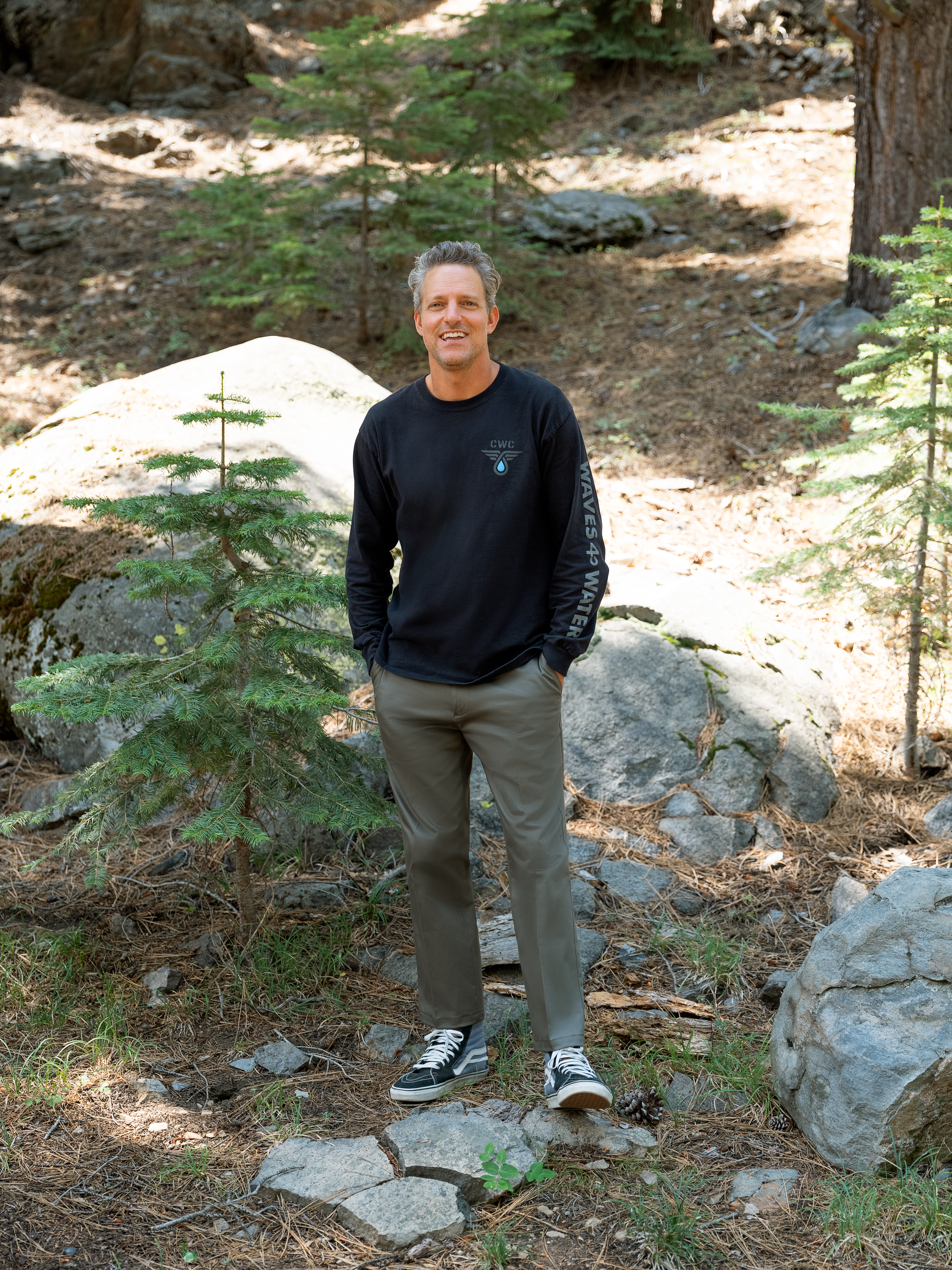 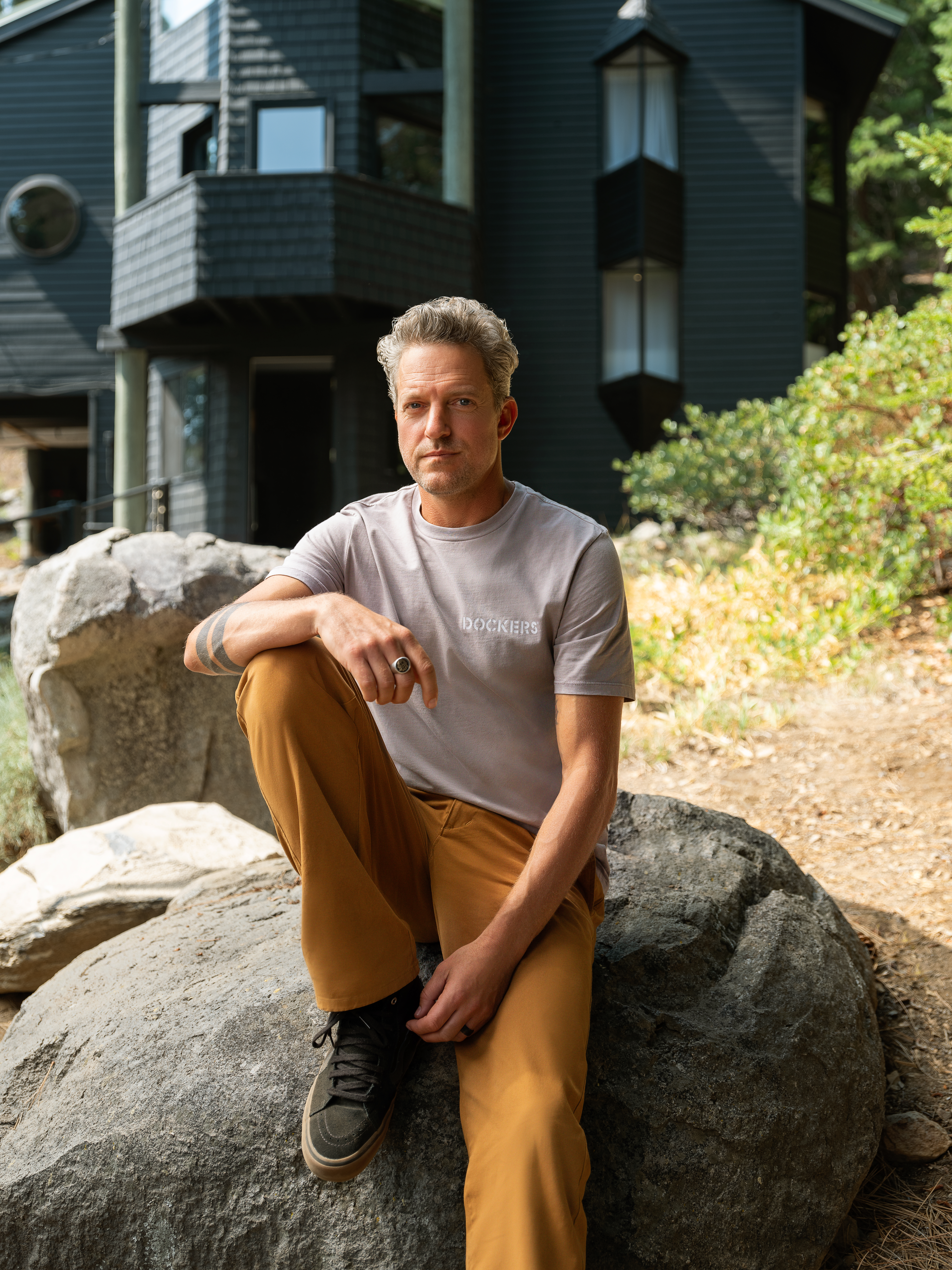 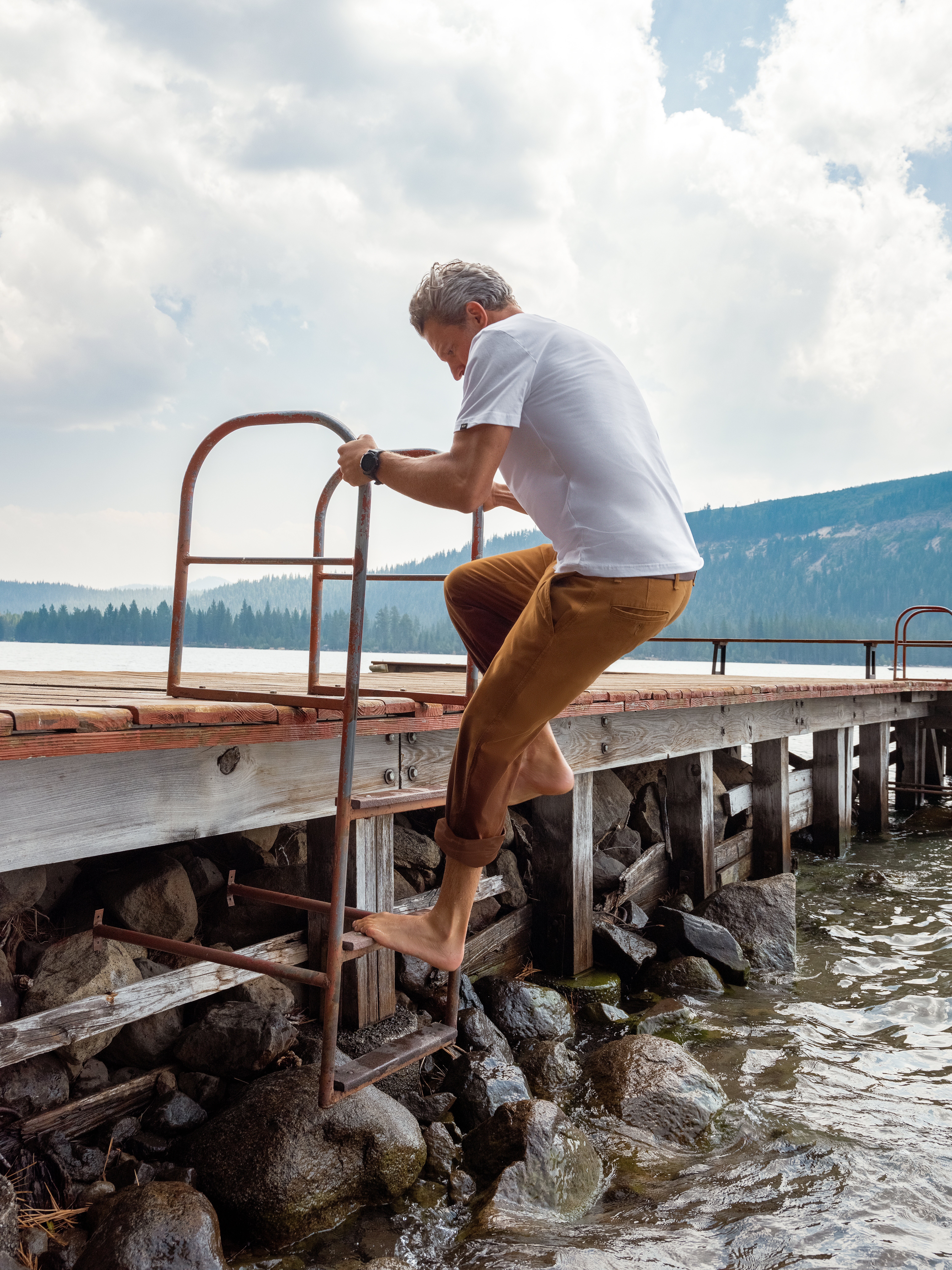 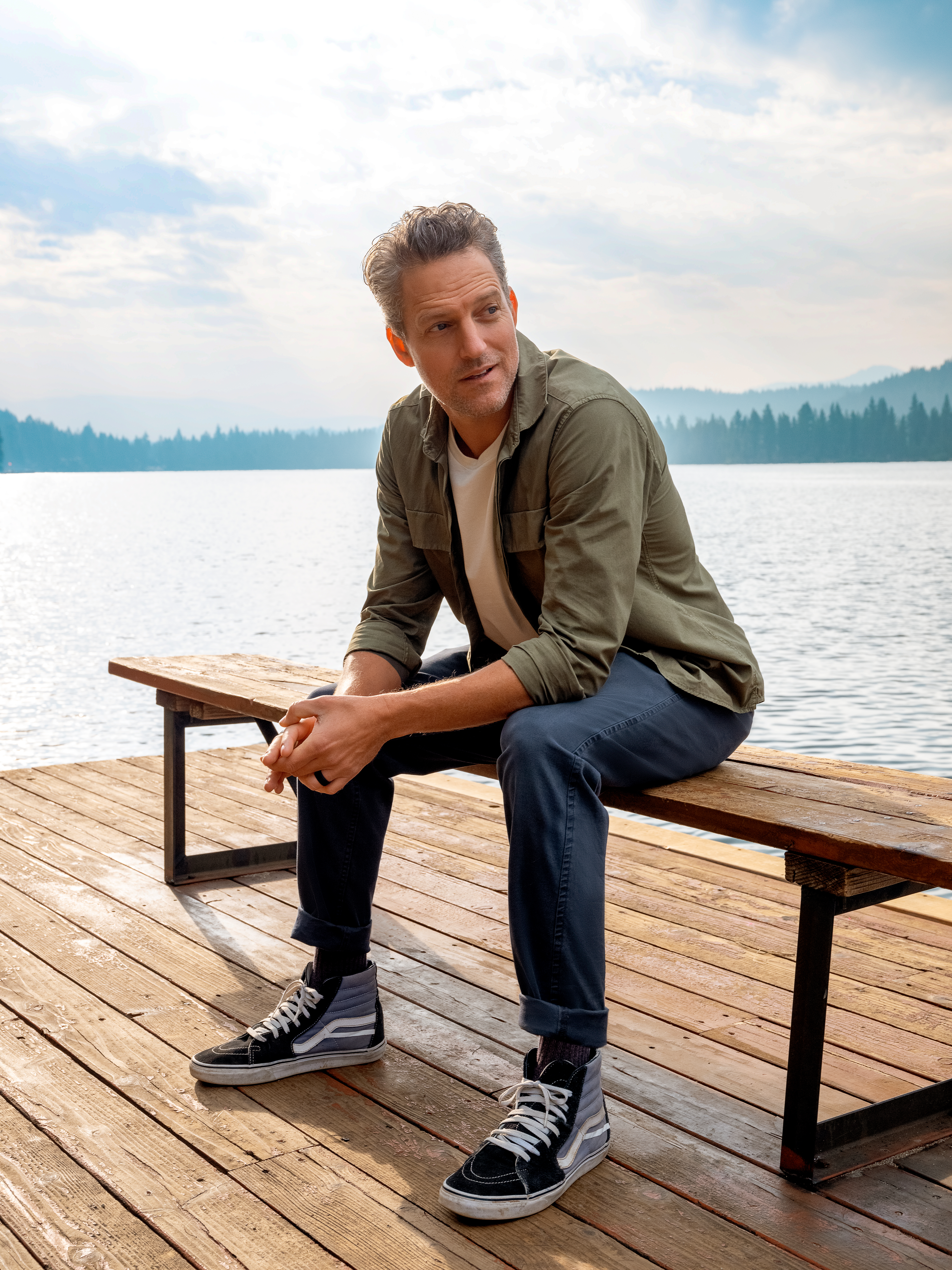 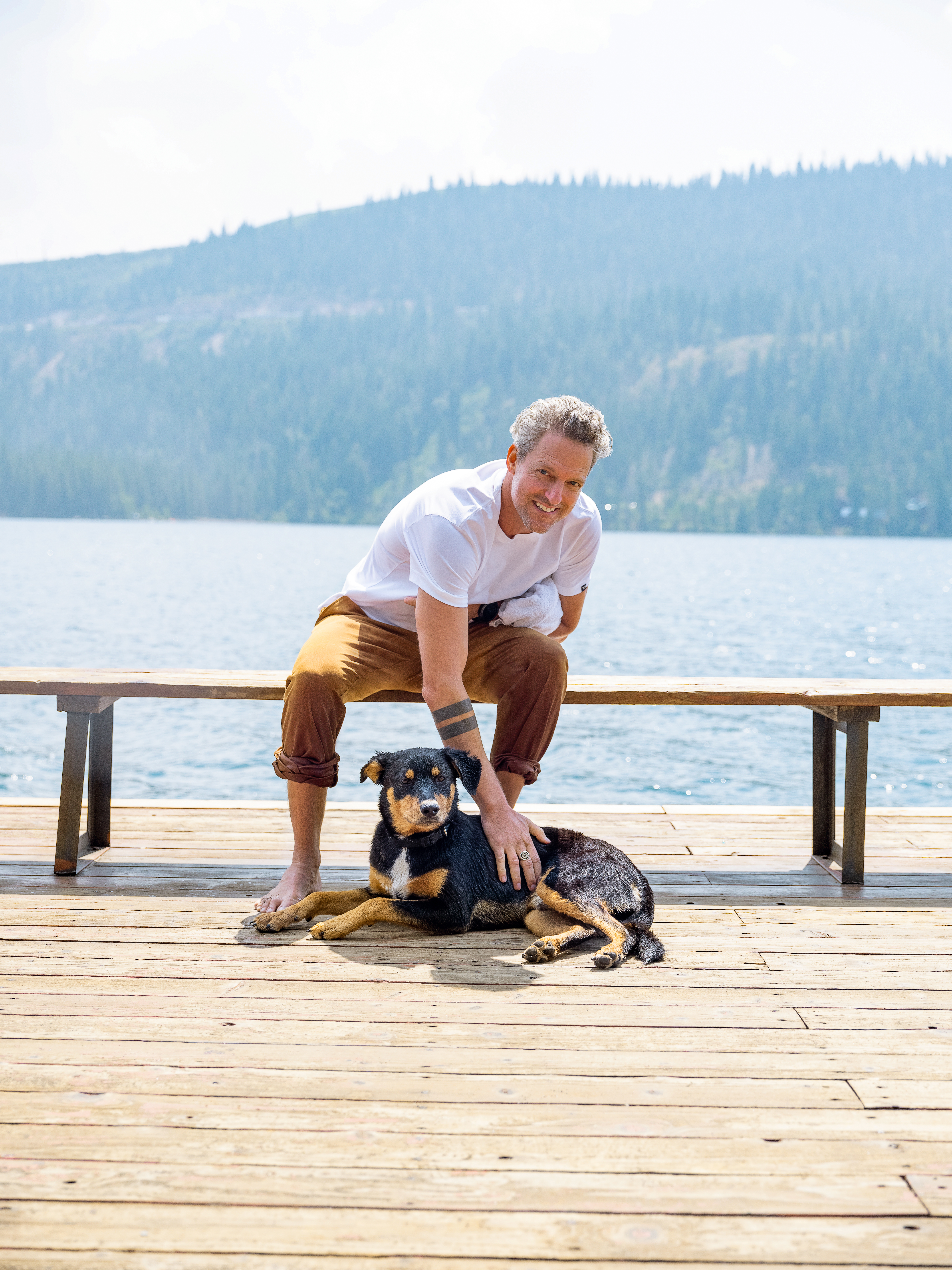 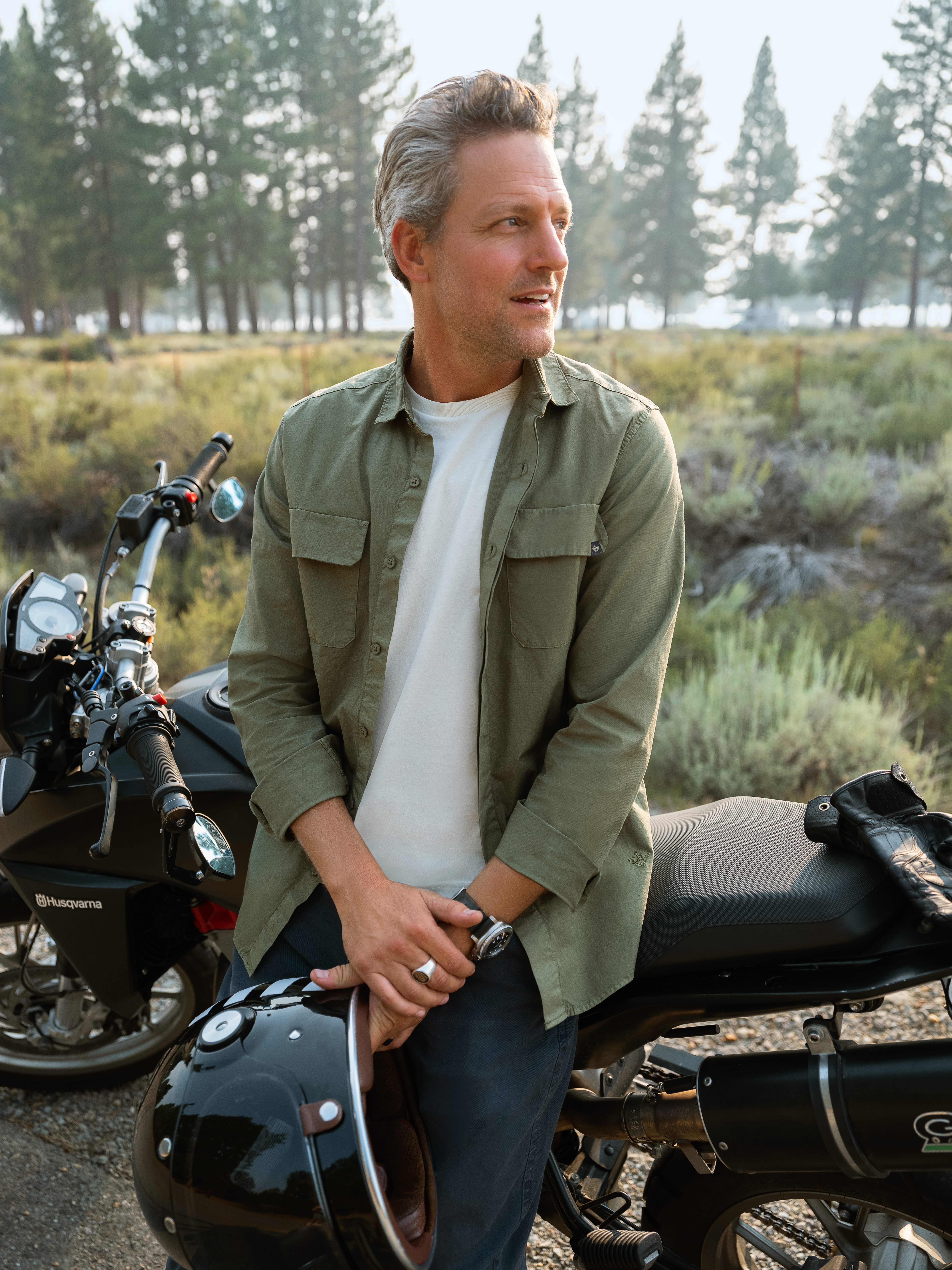 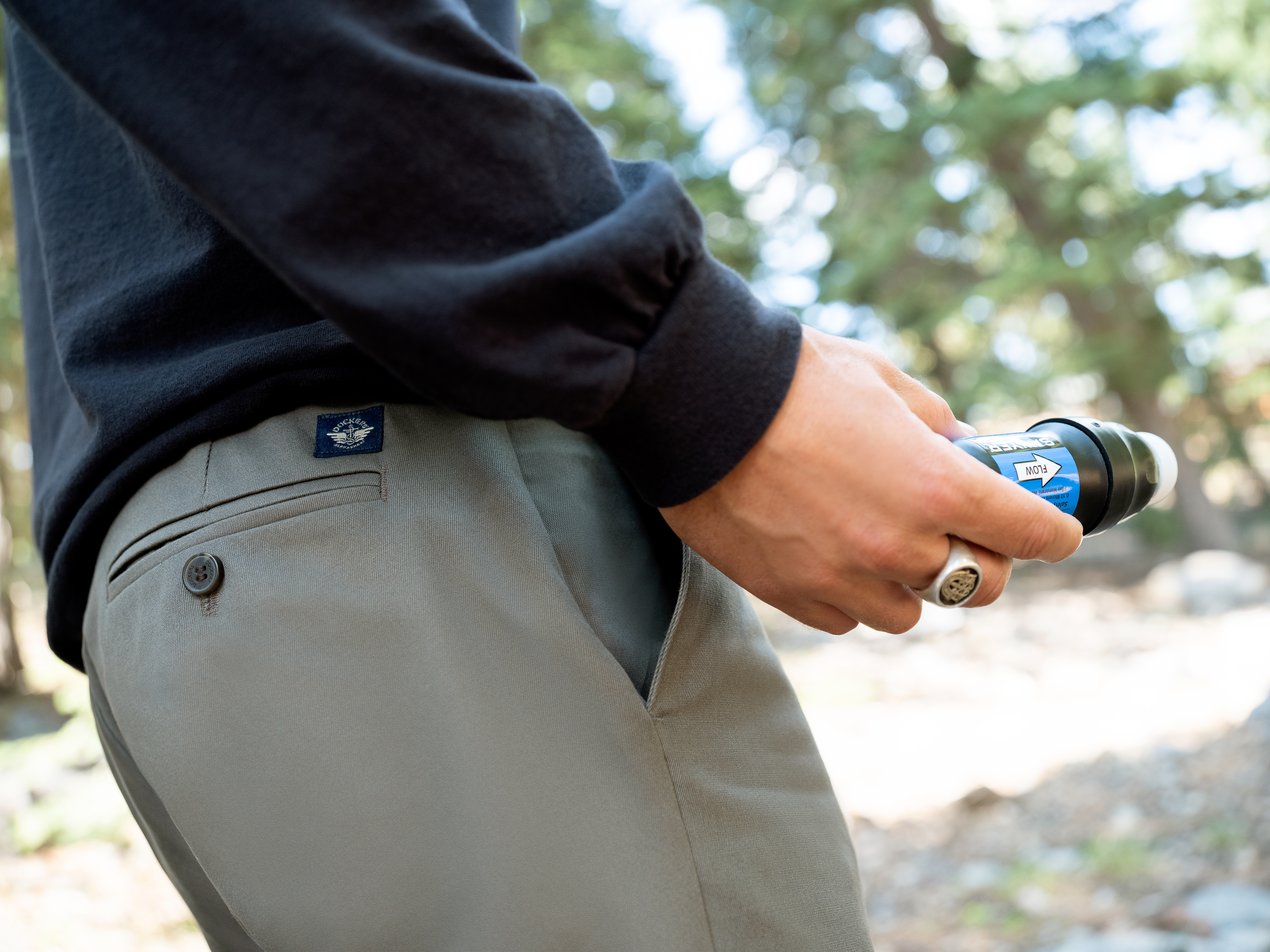