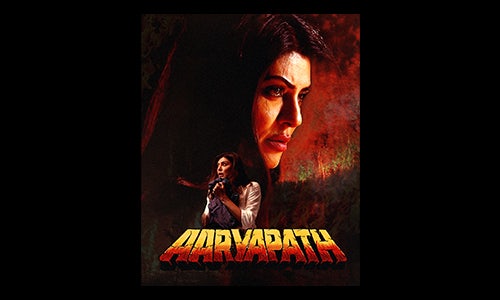 For creating the right conversations around the soon-to-be-launched original series, Aarya, on Disney+ Hotstar VIP, we had to ensure that we built on the buzz generated by the trailer. Our task was to fan the excitement of people, when they realized the show marked the return of a much-loved actress from Indian cinema – Sushmita Sen. We had to introduce her in a never-seen-before avatar to get them intrigued and eager to catch the show.

REINTRODUCING SUSHMITA SEN AS THE NEW DON OF ENTERTAINMENT

We knew the big news for our show, Aarya, was Sushmita Sen’s return to people’s screens. She was also playing an extremely powerful female lead in the show – of an accidental heiress, an unsuspecting drug lord. The character of Aarya is badass in every sense, wields a gun with ease, handles the murkiest of drug deals and manages to protect her children at all costs. It’s a female character not seen often enough in Indian shows and movies and was therefore a standout performance. It’s also far from the roles that Sushmita Sen was last seen in. Keeping this in mind, we decided to introduce Aarya to people, by positioning her as the new don in Indian entertainment. To do so, we took on pop culture!

We took up the most iconic Indian movie posters headlined by badass action heroes, like Don starring Shah Rukh Khan, and photoshopped Sushmita Sen’s Aarya into the mix. We seeded this on social through micro-influencers. When Sushmita Sen herself reposted the best of them on her Instagram handle, it got just the boost it needed. In a Bollywood and cinema crazy country with enough and more movies on crime, drug lords and dons, it was a template that kept giving and became a meme in no time.

In all the fun and posters, everyone knew what to expect from Aarya. And everyone was kicked and excited to catch the show to find out more!

The poster campaign got us 5MN+ impressions with over 350K engaged users.

Ensuring that people were not only talking about Sushmita Sen’s big comeback but also intrigued to find out more about the badass role she was going to essay in Aarya - a big shift from her past movies! 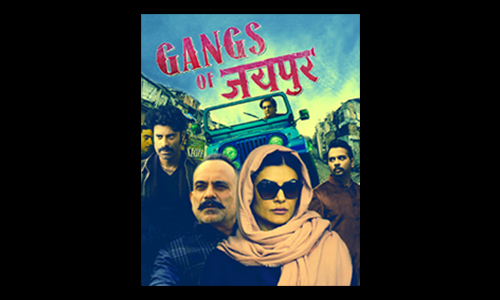 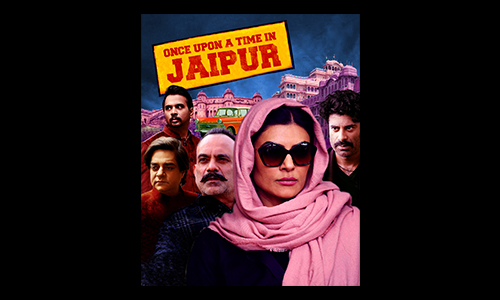 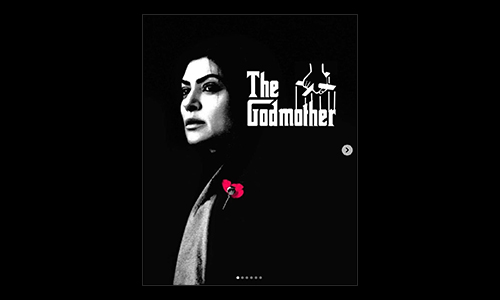 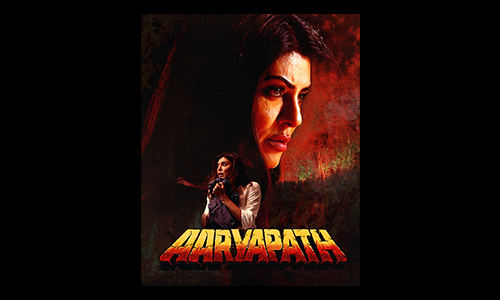