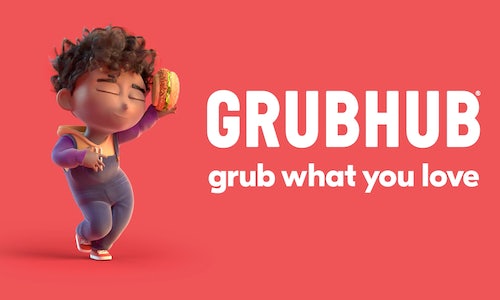 When we first launched Grubhub’s “Delivery Dance” campaign in November 2020, with a family-friendly animated :30 TV spot as the hero asset, our original goal was to broaden our appeal with suburban diners en masse across the country.

However, by mid-January 2021, “Delivery Dance,” discovered by an army of internet trolls, was on its way to becoming a true viral phenomenon, the likes of which is every community manager’s dream and nightmare: the first big meme of 2021.  And Grubhub had to decide how, and if, to respond.

Spotting an opportunity, while not wanting to squash an organic brand moment by coming off too “corporate,” we knew this would be a delicate dance.  But it was an unprecedented chance to really boost Grubhub’s social engagement, and garner an outsized share of the conversation from the ultra-competitive delivery space.  So we took it.

It’s not everyday that you find your brand in the crossfires of being #memed, and deciding how Grubhub should react was the crux of the challenge.

Stepping back, we essentially started with a standard :30 TV ad, titled “Delivery Dance,” which first aired November 16, 2020.  It had a catchy song by design, “Soy Yo” by Bomba Estéreo, and coupled with a high-frequency broadcast media buy, some people on the internet started to find the spot “annoying.”  Which initially sparked some complaints on Reddit, a few memes, and it snowballed from there.  And boy, did it snowball.  Cut to January 2021...

At first, the natural decision was to show restraint, and stay out of the conversation.  While a decent portion of the social chatter was negative, most of it wasn’t really mean-spirited or malicious, just snarky.  And with the amount of noise out in the world, especially on a platform like Twitter, Grubhub was happy to be getting so much free attention.

But knowing how rare these moments are for brands, and coyly wanting to join the fun while shifting the momentum of engagement in our favor, we quickly realized we had to have a word.  Grubhub’s first public move was to post a few memes in response, also using characters from the “Delivery Dance” ad, in a similar fashion that users had already been doing.

Seeing things were evolving past simple static memes, and that users were actually making their own versions of the ad – often with new songs dropped in as backing audio, sometimes with whole new animation and visuals inspired by our Grubhub characters — we decided to act fast, and officially launch it as a challenge: that if people thought they could make a better version of our ad, to post their own remix.  We tweeted out the contest prompt, rules, and details on Jan. 16 with #DeliverTheRemix, and watched the submissions explode, with over 8.5K entries.

Finally, after a weekend of wading through all the responses, we found and selected a winner.  Replacing “Soy Yo” as our backing track, @BlizzardHyena thought “2 Phút Hơn (KAIZ Remix)” by Phao (which happens to be a recent TikTok favorite) sounded even better, and you know what?  We agreed.  So we rewarded @BlizzardHyena with a year of free Grubhub, and completing the crazy circle of where this all started, we put the #DeliverTheRemix version of “Delivery Dance” back on-air.  We commercially licensed the new song and trafficked our new spot in a matter of days!  A real-life TV ad, in response to being trolled.  And we gave the internet what they really wanted all along. 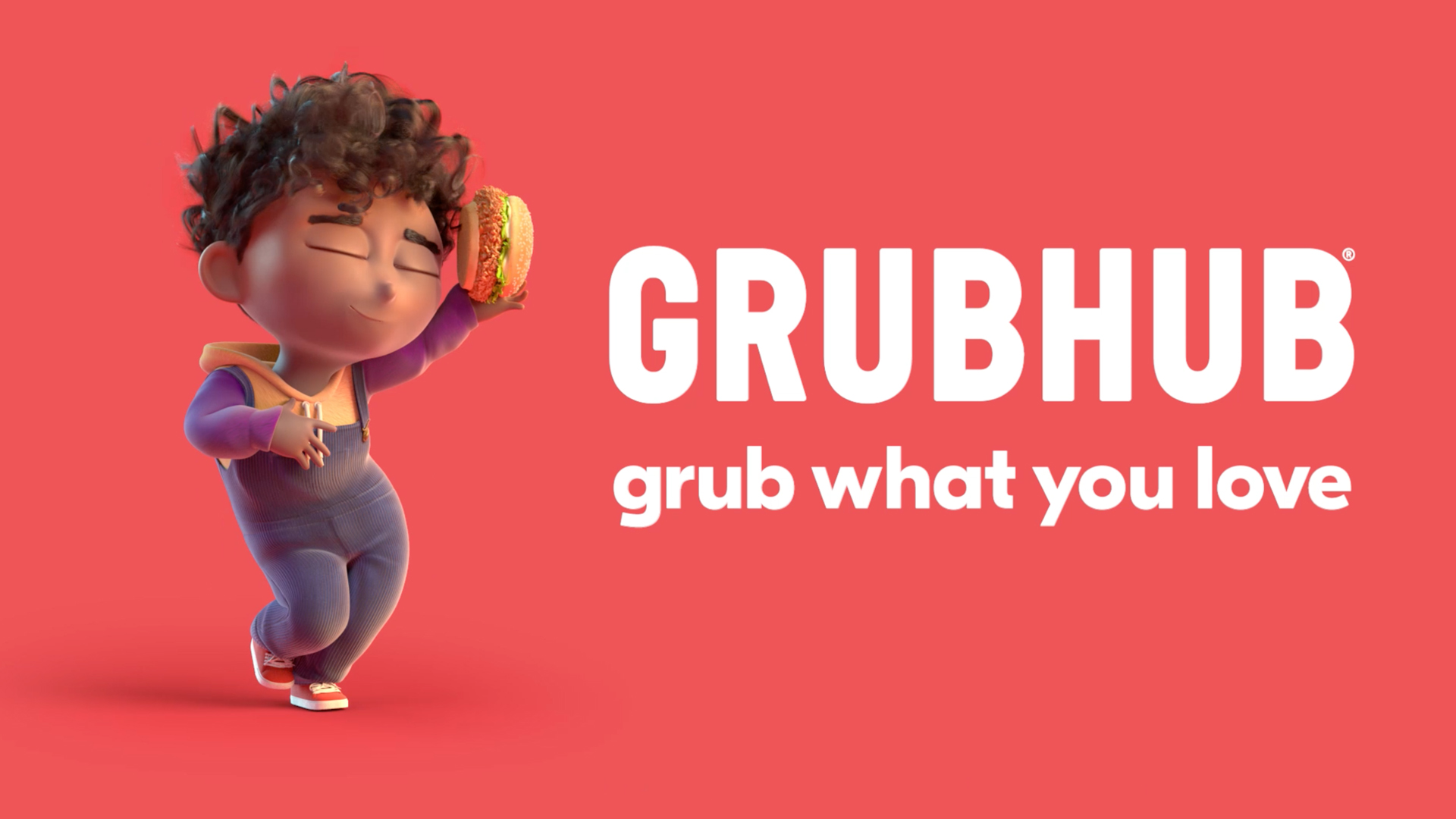