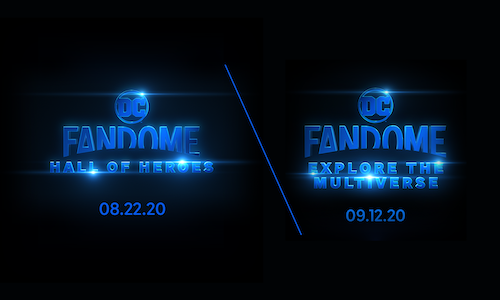 Are you ready to explore the Multiverse? DC and WarnerMedia brought the sights, sounds, and excitement of a convention to the homes of fans across the globe with DC FanDome, a first-of-its-kind immersive digital experience unlike anything seen before. DC FanDome offered fans 24-hour access to never before seen content, trailer drops for upcoming films and television series, and the opportunity to showcase their passion for DC on a global scale.

To bring the digital convention to life, we generated excitement with frequent posts across the WarnerMedia social accounts (DC, theatrical, TV, Games, and beyond) utilizing content from across media properties to showcase the expansive scope of the DC Multiverse. Additional fan excitement was generated by the DC FanDome Snapchat and Instagram AR filters, providing fun interactive experiences for fans from around the world. With an unprecedented 550+ talent participation, featuring over 100 hours of content, 90+ panels, exclusive product launches, and 45K fan submissions reaching over 200 countries in nine different languages, the two part event, each 24 hours, was a direct-to-consumer project that made history! Throughout the two part event, each 24 hours, DC contributed to real-time conversation on socials, interacting with fans, talent, and WarnerMedia partners while sharing all of the fun and newsworthy moments spinning out of DC FanDome. Social engagement, especially on Twitter, was off the charts, as we made sure people from around the world felt like they were a special part of the DC FanDome experience.

DC FanDome was a massive hit across social media and the internet as a whole, with fans thrilled about participating in a convention experience from the comfort of their own homes. With DC social media helping drive conversation throughout the event, The Wrap reported that #DCFanDome trended in 53 markets on Twitter alone. In the two 24-hour periods, the DC accounts saw 1.38M mentions, 1.36M posts, 14.3M engagements, 56K new followers, while generating 80.7B impressions and 99% positive/neutral sentiment. 22 million global views, 150M views of trailer content. While also receiving almost 4M pageviews on the DC FanDome microsite and 246K sweepstakes entries. We were honored to provide an unparalleled experience for fans who were able to connect with their favorite DC characters. 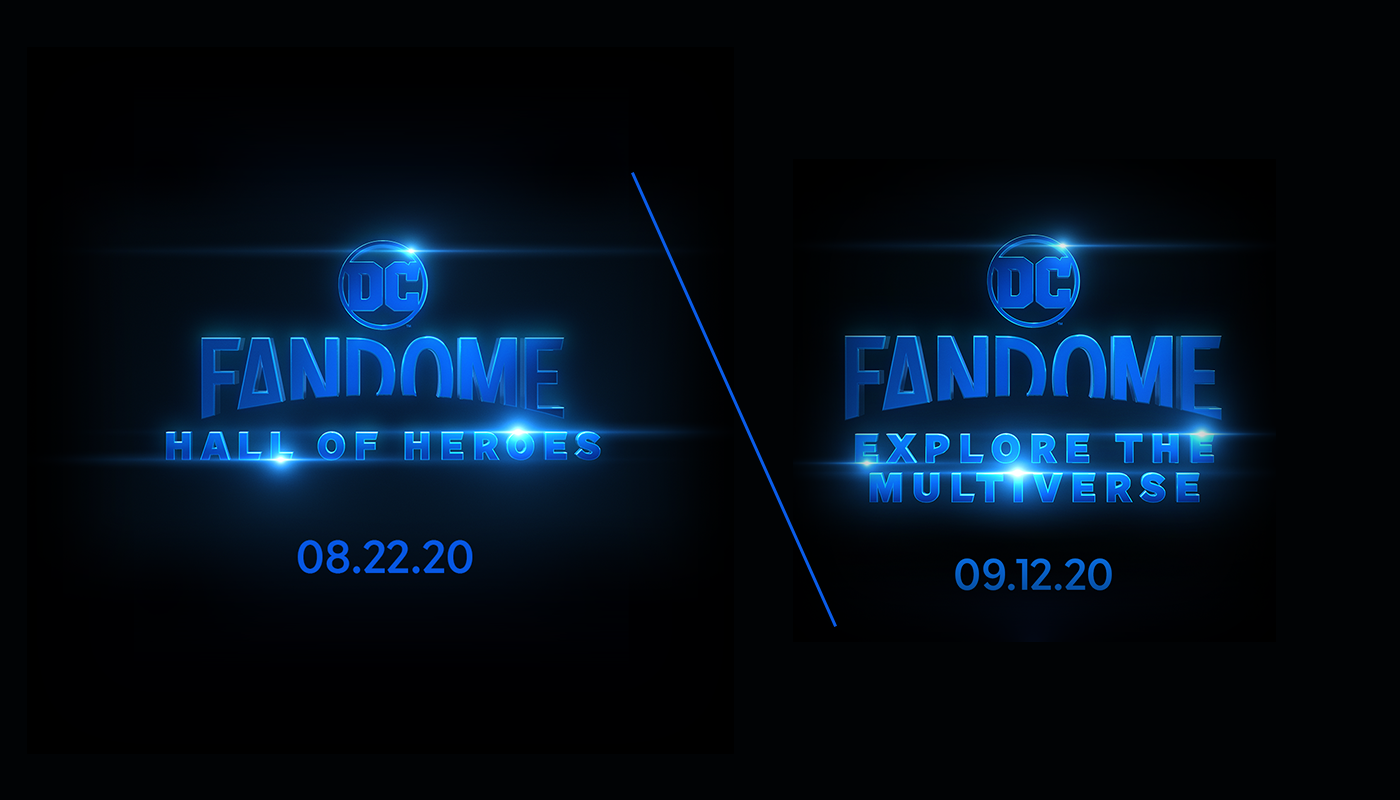