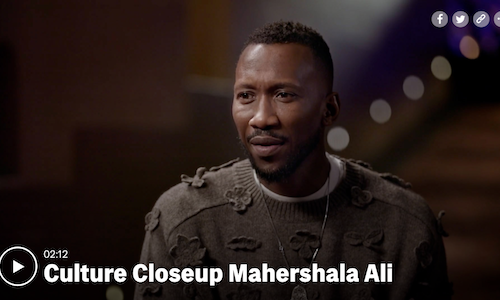 Create a branded content series that allows a consistent throughline for HBO’s slate of documentary films that highlights multicultural talent both in front of and behind the camera while showcasing important cultural themes that inspired the creation of each documentary.

HBO and Allied Global Marketing worked together to develop the Culture Closeup content series, leveraging influencers and celebrities and pairing them with film talent to discuss key elements of HBO’s priority multicultural documentaries in settings that were either featured in or inspired by the films. Content from the Culture Closeup series is distributed by participating influencers and talent on their social channels and by HBO on owned channels including social and .com. 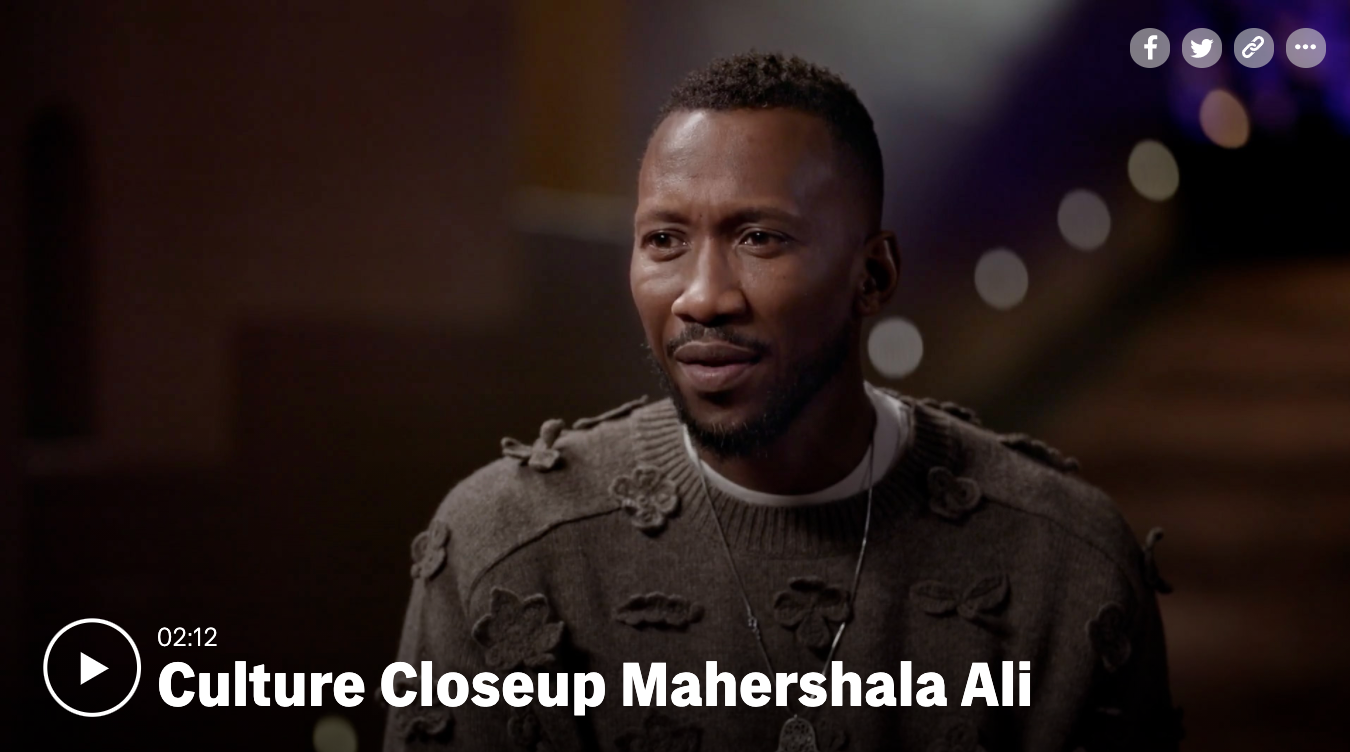 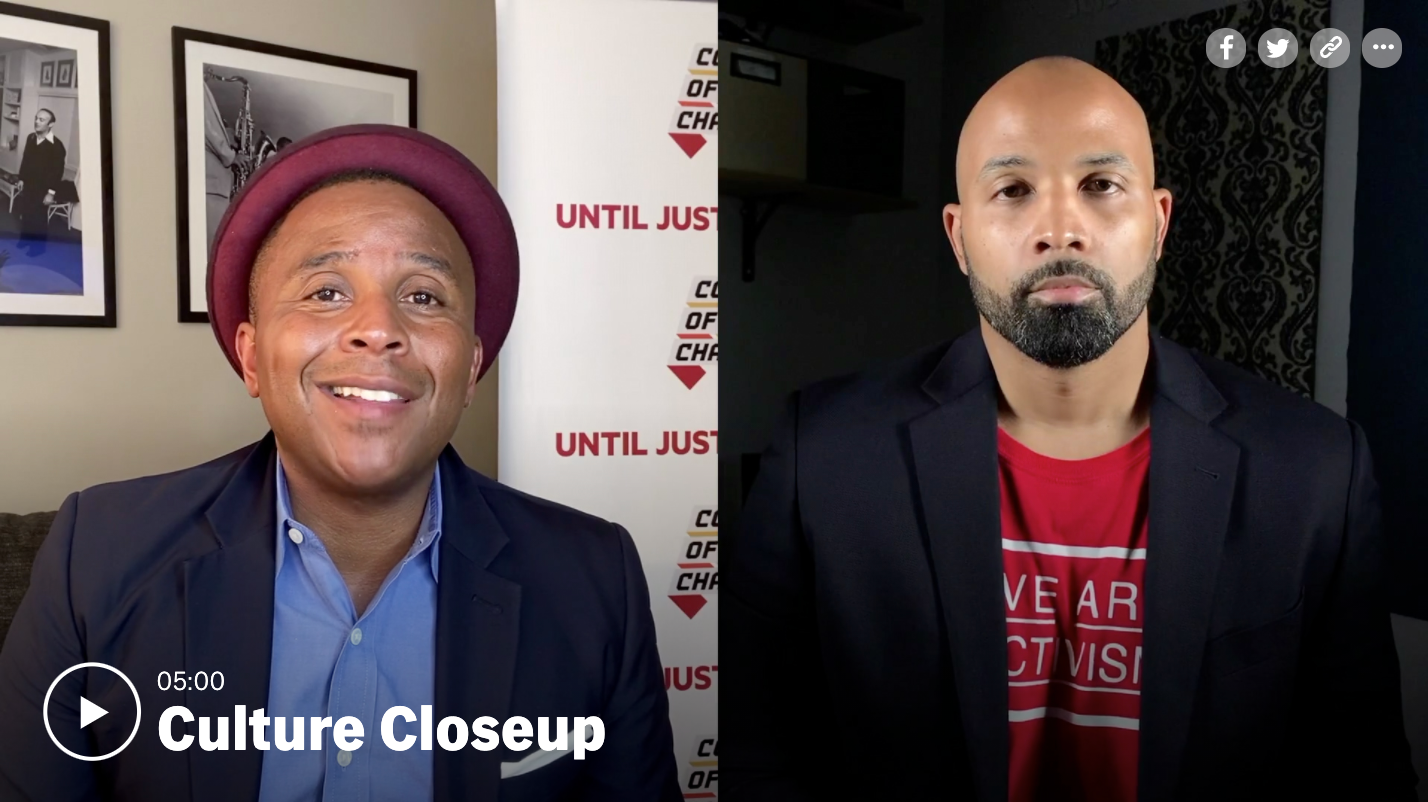 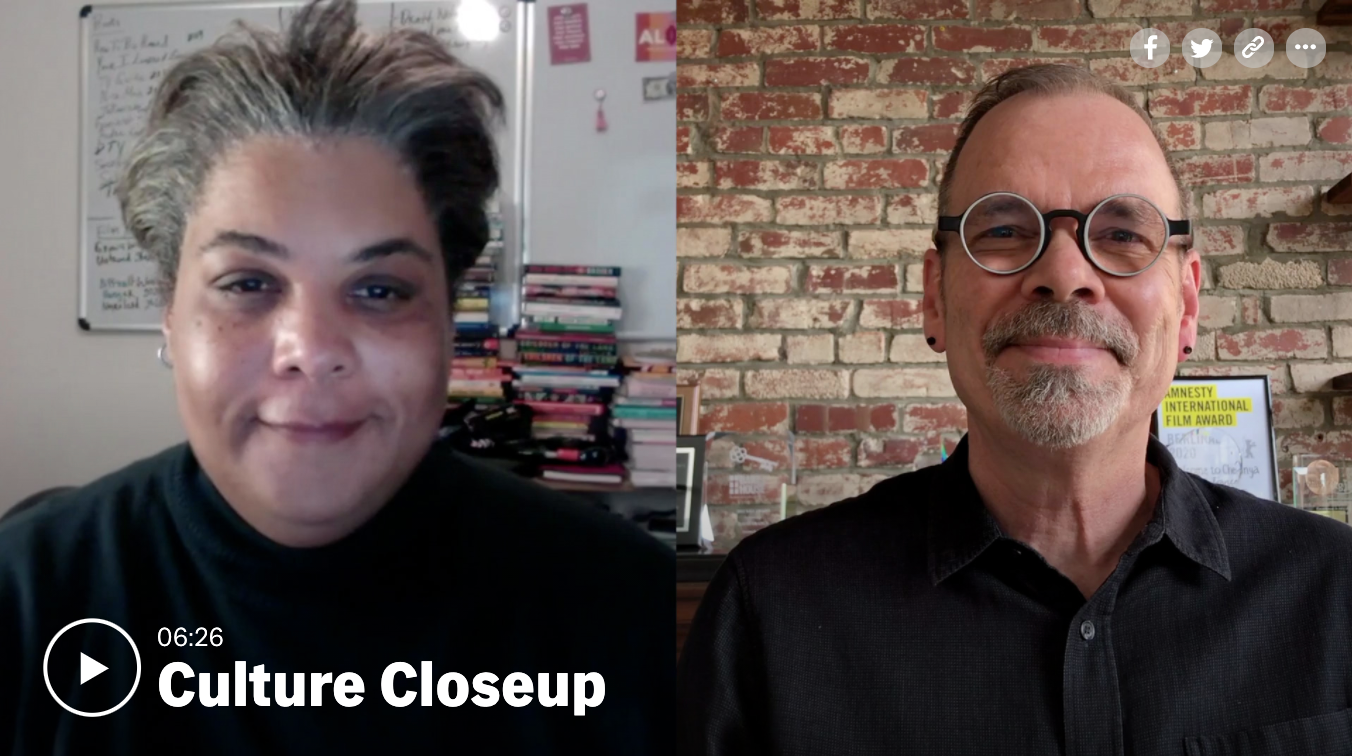 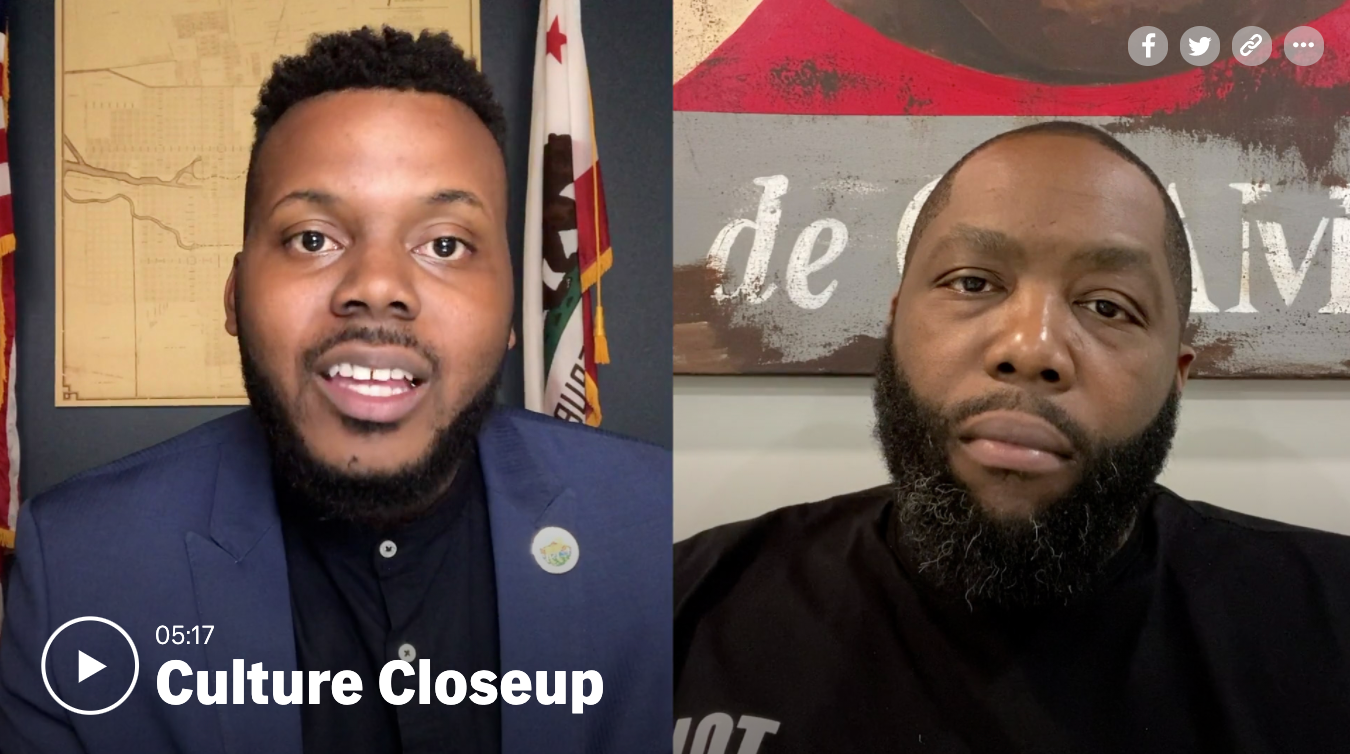 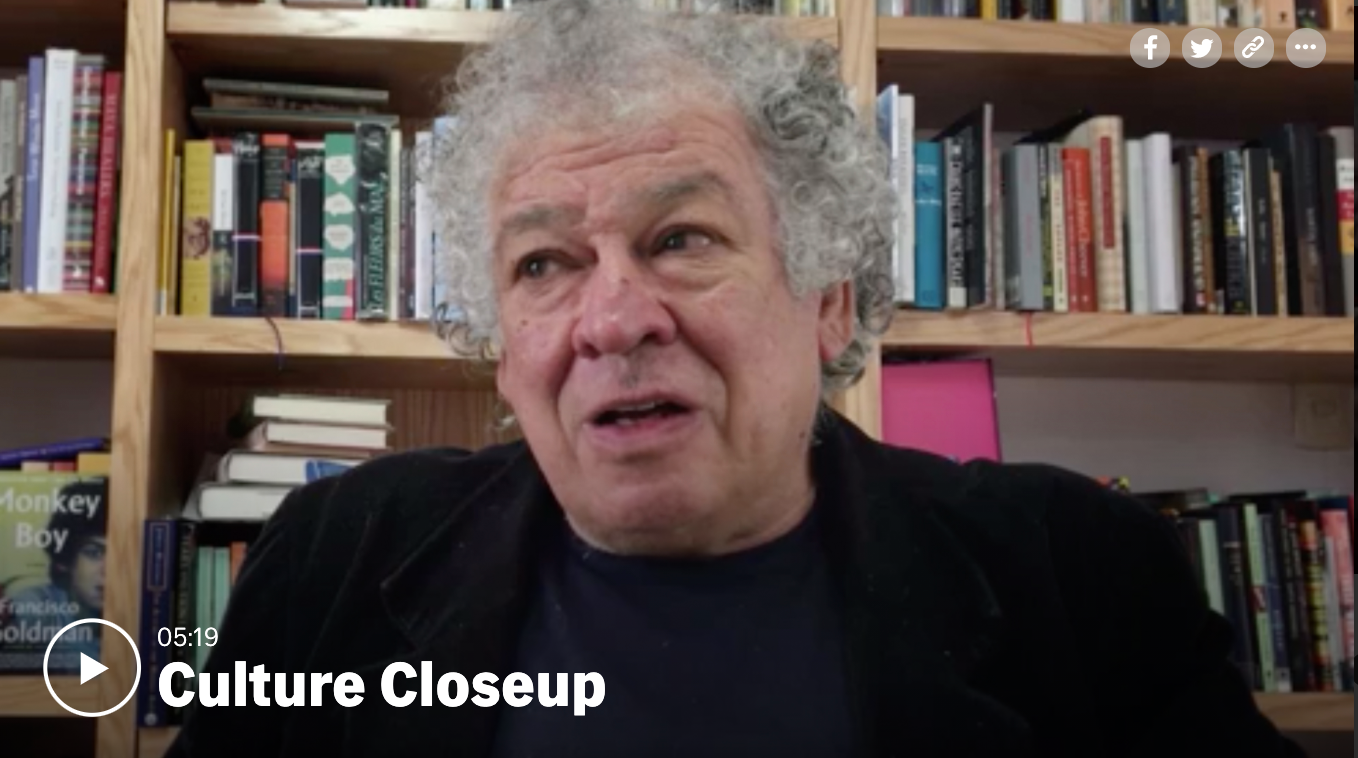