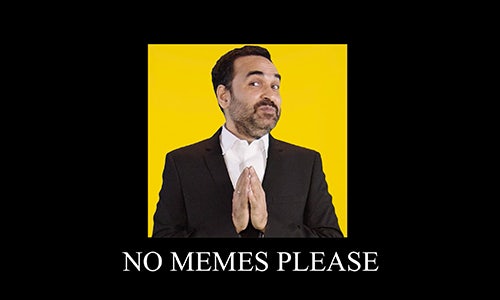 Before the launch of Criminal Justice Season 2 on Disney+ Hotstar, we had to kickstart chatter on social and build excitement for the return of one of our flagship originals. The common thread was the inimitable character of lawyer Madhav Mishra, played by one of the most popular actors in the Indian OTT landscape  - Pankaj Tripathi. The season also promised to be the toughest court case yet. Our task was to combine the two: make him the hero of our teaser communication on social and build intrigue around the case itself.

MEMES THAT DOUBLED UP AS THE PERFECT SHOW INVITE

It’s one thing to leverage a meme to the fullest. And quite another to start a meme-trend that makes your new show a part of pop culture even before it releases.

The season promised to be a one-of-a-kind why-dunnit, a courtroom drama that would leave

people on the edge of their seats. It had all signs of being an impossible case to crack. It also saw the return of the quirky and lovable character of Madhav Mishra, played by Pankaj Tripathi.

We knew the show’s biggest invite would be a combination of the two. To kick-off things

and drive intrigue before the show’s launch, we decided to seed a catchphrase

that would not just drive the difficulty of the case, but also become a part

We knew the right meme and amplification would travel. What we did better, was to combine

the show’s biggest invite - how tough the case was going to be. It helped

and become a meme-maker’s delight!

react to the trailer, with a unanimous conclusion - Mushkil hai, Mishraji. A

phrase we knew would pick up with the right nudge. Next, we got Pankaj

Tripathi to put out a reaction video in response to this chatter. Ranting

about people doubting him, the parroting of ‘Mushkil hai, Mishraji’ and a

very simple request: No memes please. Of course, people did the exact

opposite. While third party meme pages started adding to the chatter and got

#MushkilHaiMishraji trending, we made our own meme video, to respond to

Pankaj in real-time. Soon enough, it became people’s punchline for all things

seemingly impossible in life. The best part? Brands too joined in on the fun

and our show-defining catch-phrase spread far and wide on social media!

·   Overall, through the right influencer amplification, the campaign reached over 579K people, with over 428K views, 127K likes and comments, and more than 36K shares!

Mishra aka Pankaj Tripathi, was top of mind for people on social, even before 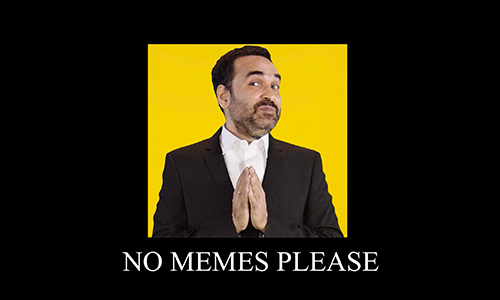