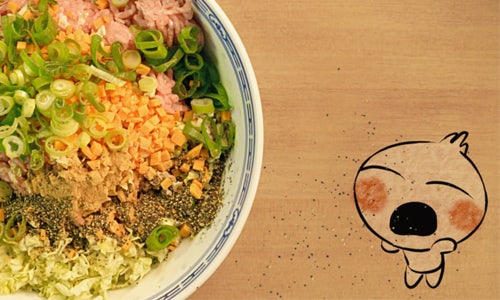 Our digital content strategy at Pixar is centered around finding innovative ways to connect with Pixar fans and engage them on a level that brings them directly into the world of our films. And what better way to find your way into someone’s heart than through their stomach? Cooking With Pixar was created primarily to create valuable fan engagement that will ultimately drive streaming on Disney+ or participation in Disney initiatives.

Outside of brand health, each episode was developed with a specific goal in mind. The Bao episode was created to celebrate and share director Domee Shi’s authentic Chinese recipe during the Lunar New Year. Our Toy Story 4 episode was released during the industry awards consideration window for the film. Our Onward episode was created to support the launch of the movie on Disney+, while our Incredibles 2 episode supported a Disney Consumer Product initiative called Pixar Fest--a month long celebration of Pixar IP in product.

Wanting to find a new twist on the ubiquitous top-down social media cooking show format, the content marketing animation team came up with the recipe for a unique format pairing live-action with an animated assistant chef, drawn directly onto the table! In what would become the series Cooking with Pixar, beloved Pixar characters lent a hand (or, in Forky’s case, a pipe cleaner!) to our human chef by mixing ingredients, pushing bowls, or using magical powers to quickly bake dishes.

The Pixar content marketing and animation teams partnered with artists and filmmakers at Pixar to create video scripts where we brought characters to life in a new setting to cook up some kitchen magic!

To produce the series, we partnered with Flux Animation Studio Ltd. in New Zealand. Their finesse and expertise marrying 2D and 3D animation with live action and their dedication and skill in capturing the essence of such beloved Pixar characters as Forky, Bao, Jack-Jack, and brothers Ian and Barley from Onward made them the perfect fit. Any time we work with Flux, we know we’re placing the project in good hands, as they don’t just execute our ideas, but bring out their full potential!

The series itself has been a delicious delight both to our fans, but also to other partners at Disney. For instance, the huge popularity of our Bao debut inspired the Disney Consumer products team to reach out to us directly to see if we would be interested in developing an episode during their Pixar Fest initiative--and we delivered a sweet surprise when the Incredibles 2 episode we then created became our most-viewed video in the Cooking With Pixar series.

But for the Disney business and fans alike, we’ve all been excited to dig in! Bon Appetit!

Cooking with Pixar has become one of our most successful video series to date, garnering 5.4M views to date and over 1.4M views on our Incredibles 2 episode alone.

The series has also received praise from numerous outlets, including People, Entertainment Weekly, and Delish!

Our fans love the series and we look forward to whipping up more episodes for them soon!

Video for Cooking With Pixar 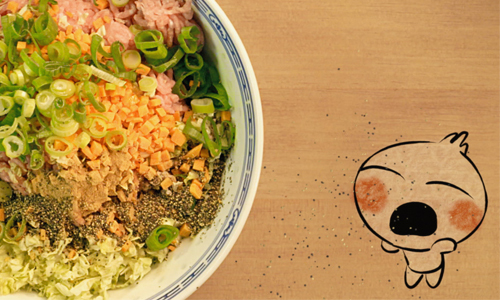