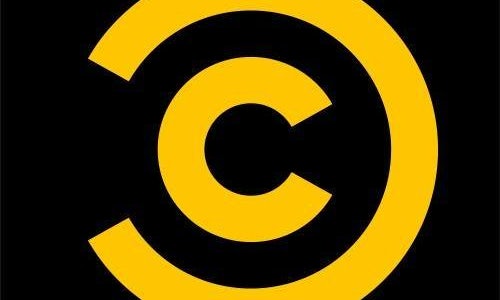 Comedy Central aims to expand our brand’s reach and relevance – particularly among Gen-Z comedy fans – via a robust presence on this relatively new and fast-growing social platform. We aim to increase the average views on our TikTok videos and grow our Tiktok following, all while featuring a diverse array of platform-specific comedy content.

Comedy Central’s TikTok channel spotlights hilarious original content as well as fan-favorite moments from our linear TV series. From low-fi originals like Jordan Mendoza’s TikTok tutorials, to reformatted episodes of popular CC social formats like Mini-Mocks, to verticalized clips from series like Key & Peele and Nathan For You, Comedy Central’s platform-native TikTok content often earns millions of views. This steady cadence of both topical and evergreen content allows our brand to expand reach, maintain relevance, and establish clout on an influential platform for young comedy fans and comedians.

Comedy Central’s TikTok following has exploded over the past year, growing from under 1M to over 4M followers in 2020 alone. We publish a minimum of 5 videos per week from a variety of sources, many of which earn millions of views. Our most-viewed videos include Key & Peele’s “White Zombies” (42M views), a clip from The President Show in which Trump is dragged out of the Oval Office (37M views), and an episode of Mini-Mocks called “Shower Drain Hair Artist” (26M views). 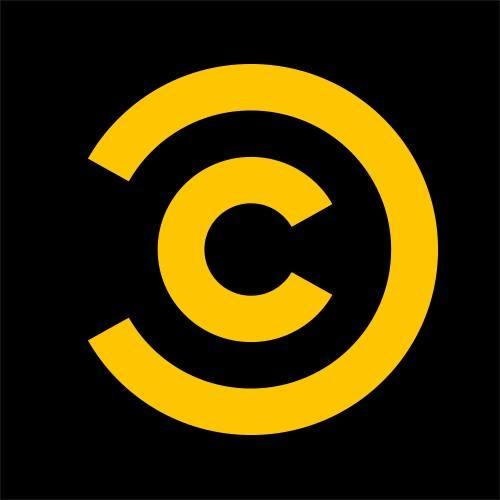