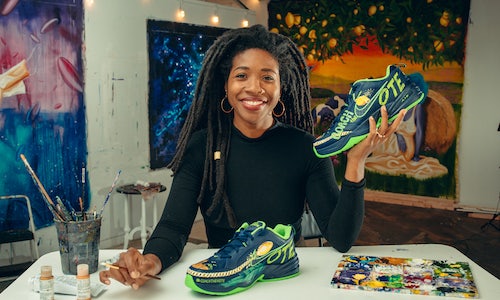 2020 started off with a mild concern for our nation's well-being, quickly turning into a full-fledged pandemic. Even in the midst of this reality, the majority of us found it opportune to host happy hours, integrated day drinking and naps, and become consumed with viral videos. That is, until George Floyd's murder. The rage and heartbreak, coupled with the reality of our pandemic quickly shifted our nation into a state of fear and survival. It was about this time that Seattle Seahawks head coach Pete Carroll could tell that his team desperately needed to communicate. They canceled their football practice and brought everybody together to talk and listen. Some cried sharing their stories about how they fear for their lives and the lives of their loved ones. There was so much pain, and an outpouring of emotion emerging from the injustice of living in a world filled with racism.

Pete wanted to take more action and felt like he needed to do and that there must be something he could say to support his team. He walked into his next press conference and told the media he wasn’t going to answer the normal questions about the Seattle Seahawks or upcoming NFL season. He wanted to share something from his heart, to say that he stands with Black lives while calling for accountability from the white community. He also emphasized the importance of voting in the upcoming election and that this was the time where all voices need to be heard.

Pete wanted to get his football team registered to vote to start to take some action in the midst of so much heartbreak. In the days that followed, he brought in leaders to speak to his team from different political backgrounds, knowledgeable about local and US policies to answer, educate and inform the players on anything they wanted to know. He wanted to do everything possible to empower his team to make the choices that would support their families and their futures. On September 17th, 2020, in an effort to raise voting awareness and stand for Black equity, Pete and his newly formed company Amplify Voices launched #CoachTheVote, to challenge all collegiate and professional coaches to get their teams registered to vote.

To kick off #CoachTheVote, Pete sent out a tweet to challenge other coaches to rally up their players and get every single one of them registered to vote. Out of hundreds or 1000s of coaches, the majority of them do not have social media accounts and are not active online. We knew that if we really wanted to make a difference, we would have to figure out a way to reach out to as many college coaches as we could. We sent an email to every athletic director and head coach in the US.

Another way to amplify the message was for Pete to have #CoachTheVote painted on his famous Nike Monarch shoes to wear during the next Seahawks game. Instead of using a famous shoe artist, we looked for up-and-coming black artists on Instagram and Etsy. We found artists Jordan and Ari to paint the shoes and also capture their process on video. Through sharing their story on Pete’s social pages, we got the message out about voting and also gave a new platform for these young artists. In addition, after the game, we auctioned off the game-worn shoes with all proceeds going to a Seattle-based non-profit called Urban Artworks that supports young artists through painting murals. Due to the great response from all sides, we continued the campaign over the next 4 games with 4 different artists all designing custom shoes with the last pair worn two days before the election. All artists were featured on Pete’s social pages and picked up by local media.

Typically in campaigns like these, experience and top talent would be considered. With a commitment to equity by giving opportunities to people who would otherwise be overlooked for a high-profile campaign, we were able to celebrate local talent with the Seahawks fan base. While we raised voting awareness and brought new artists to millions of people, the most important result was that we operated from the heart. 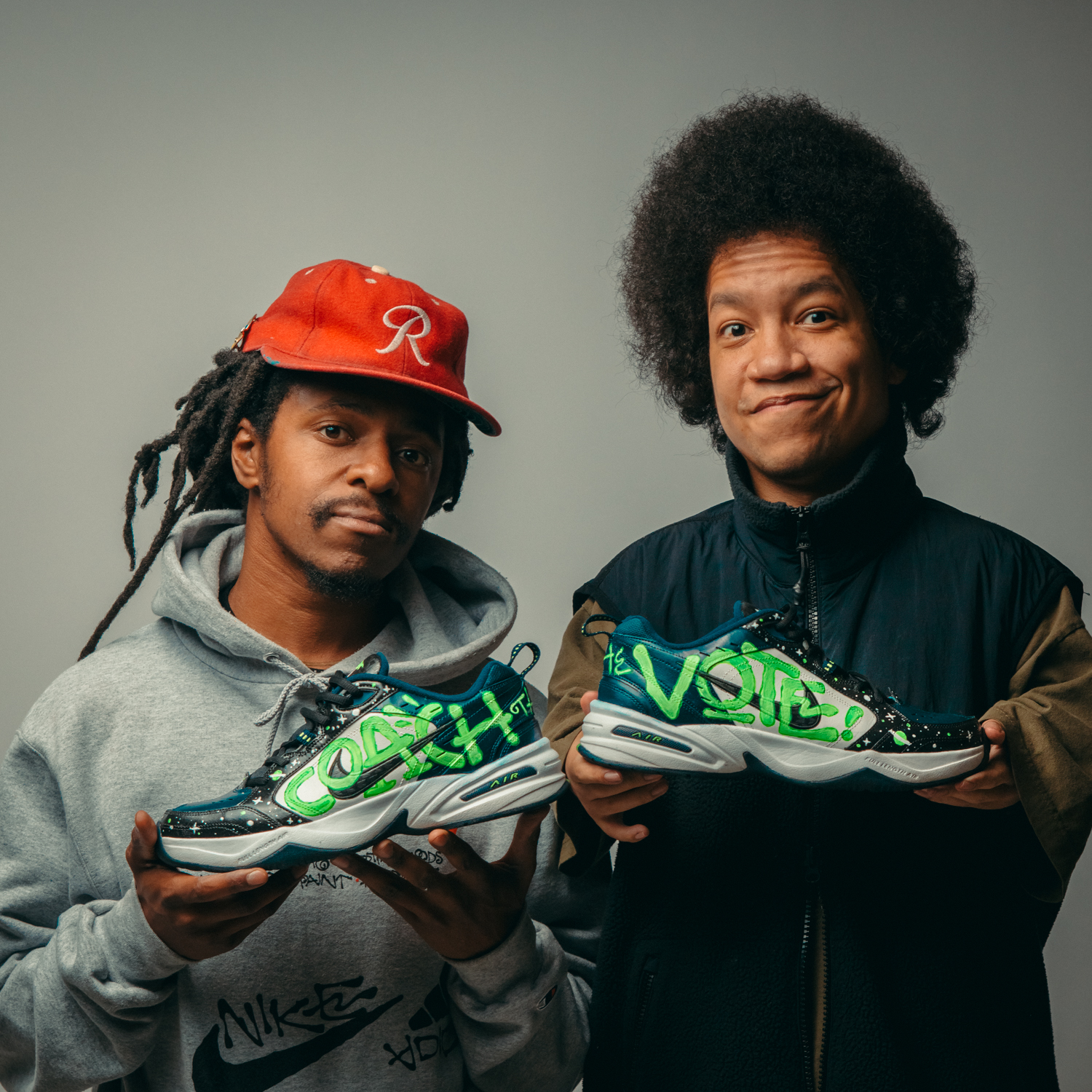 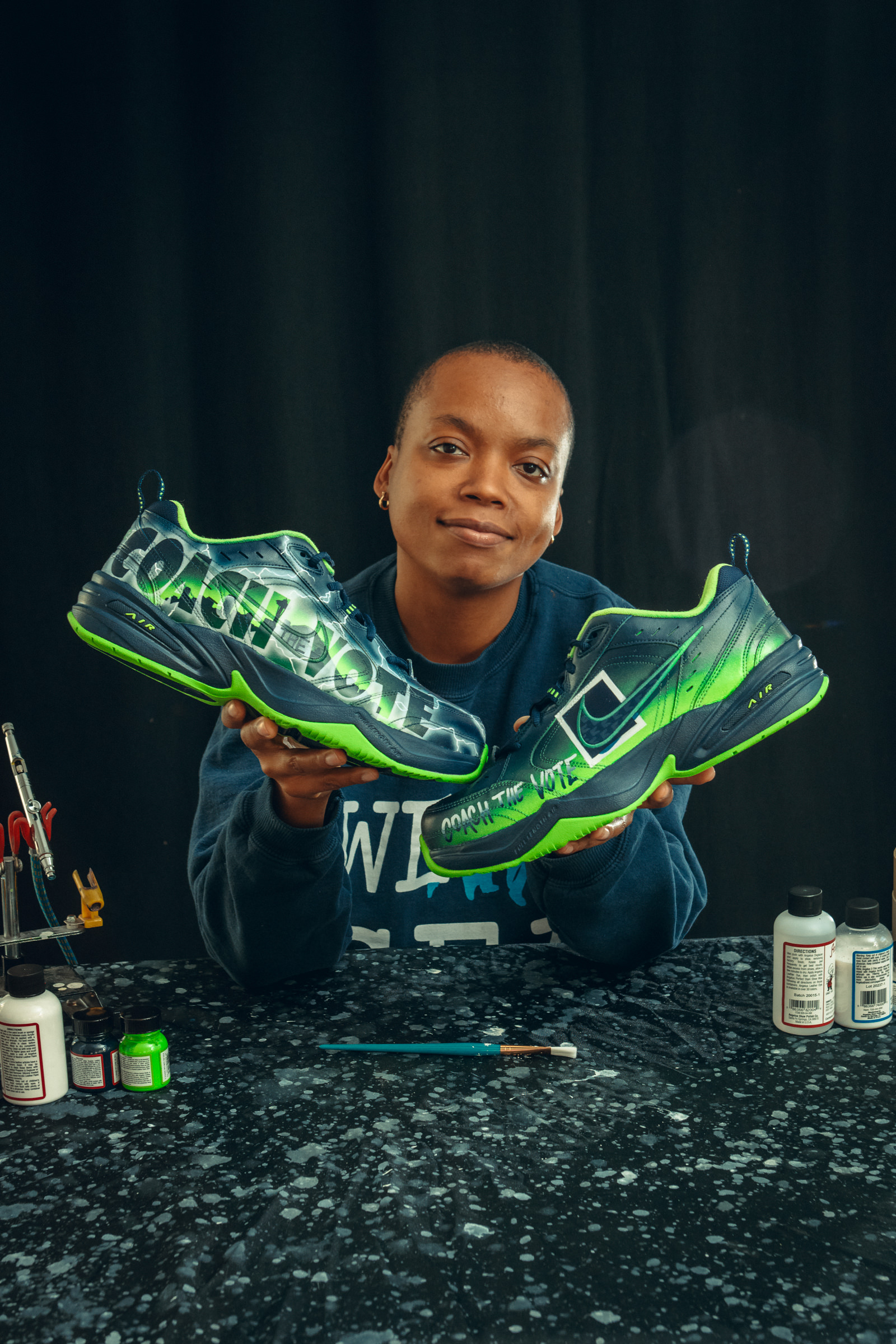 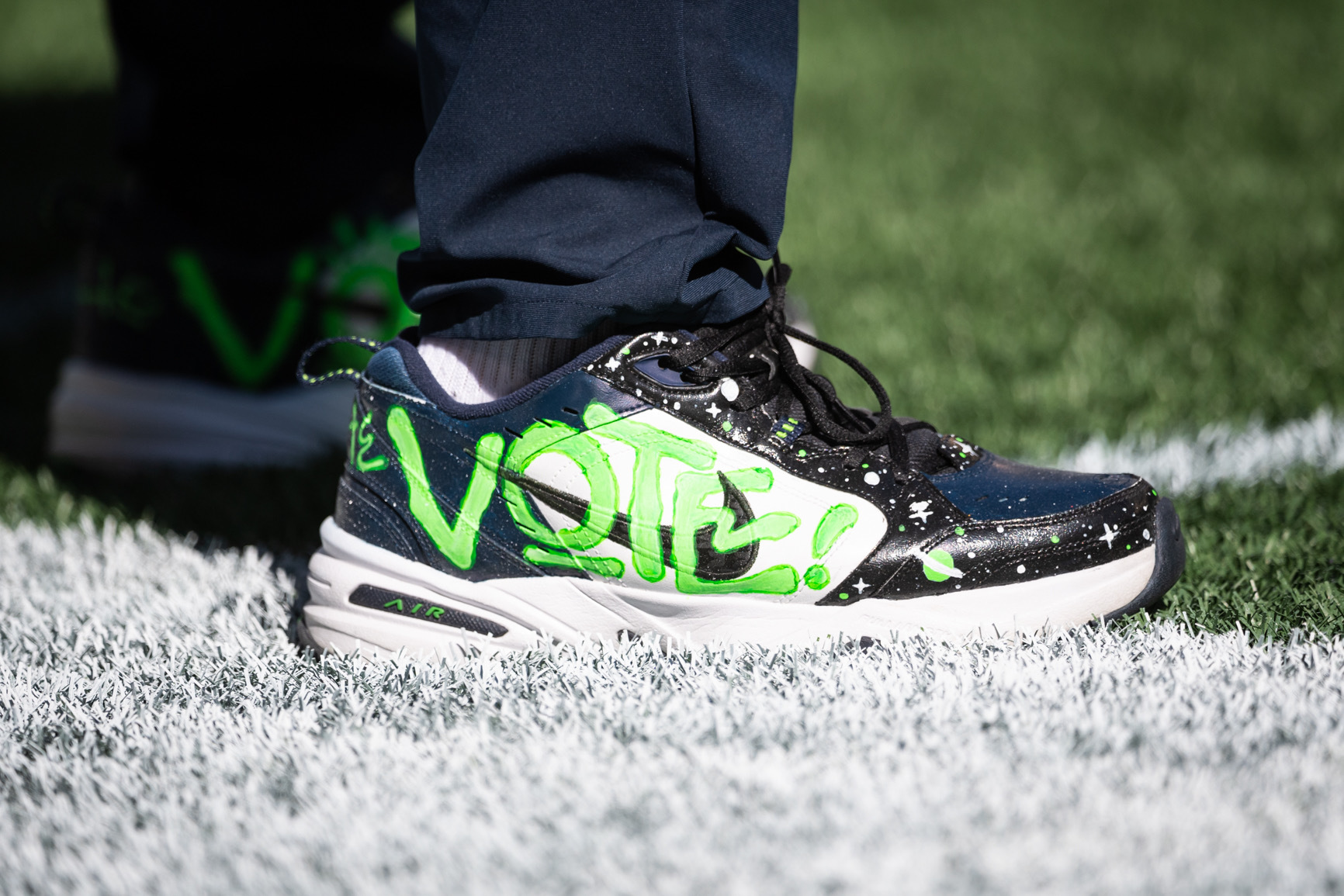 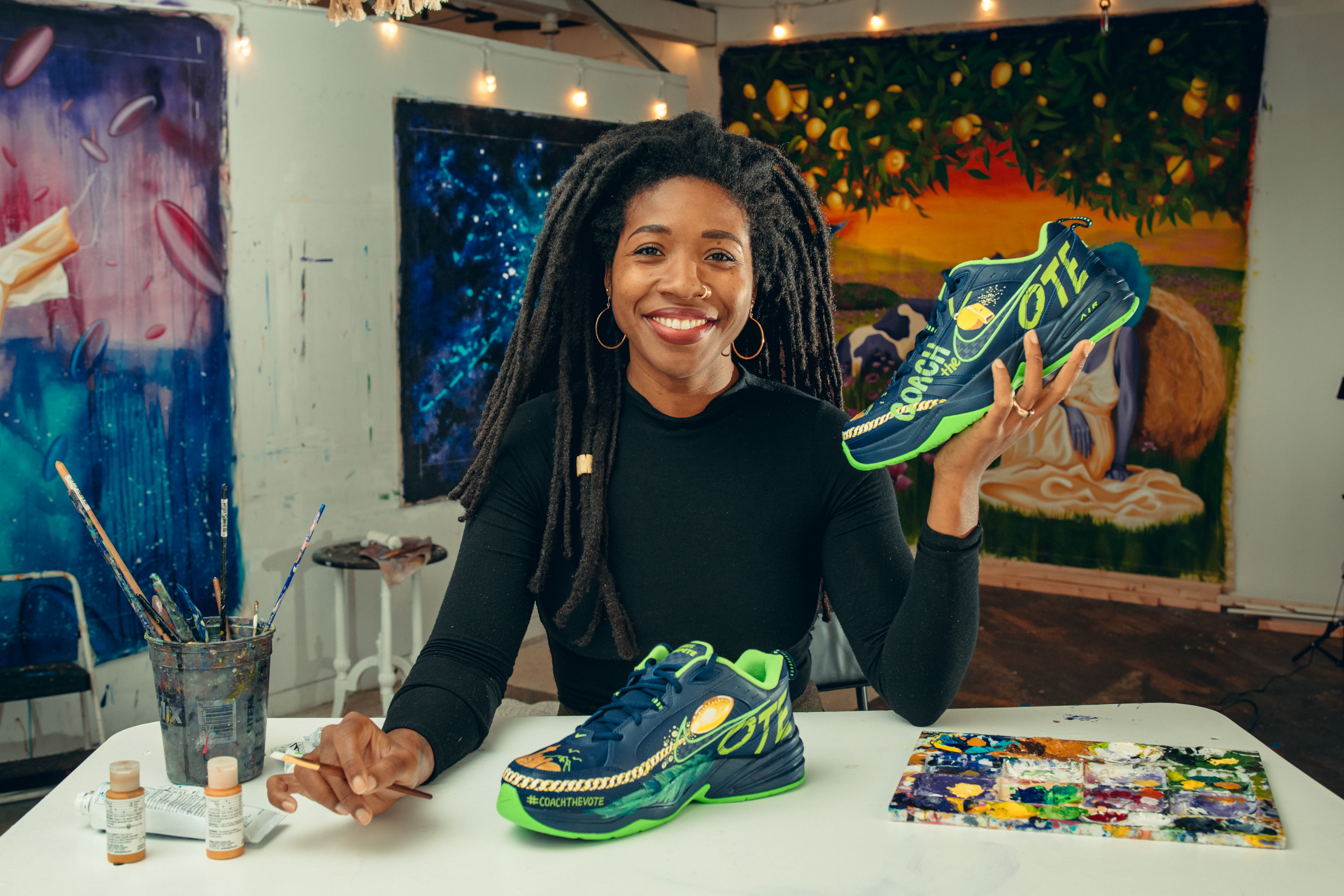 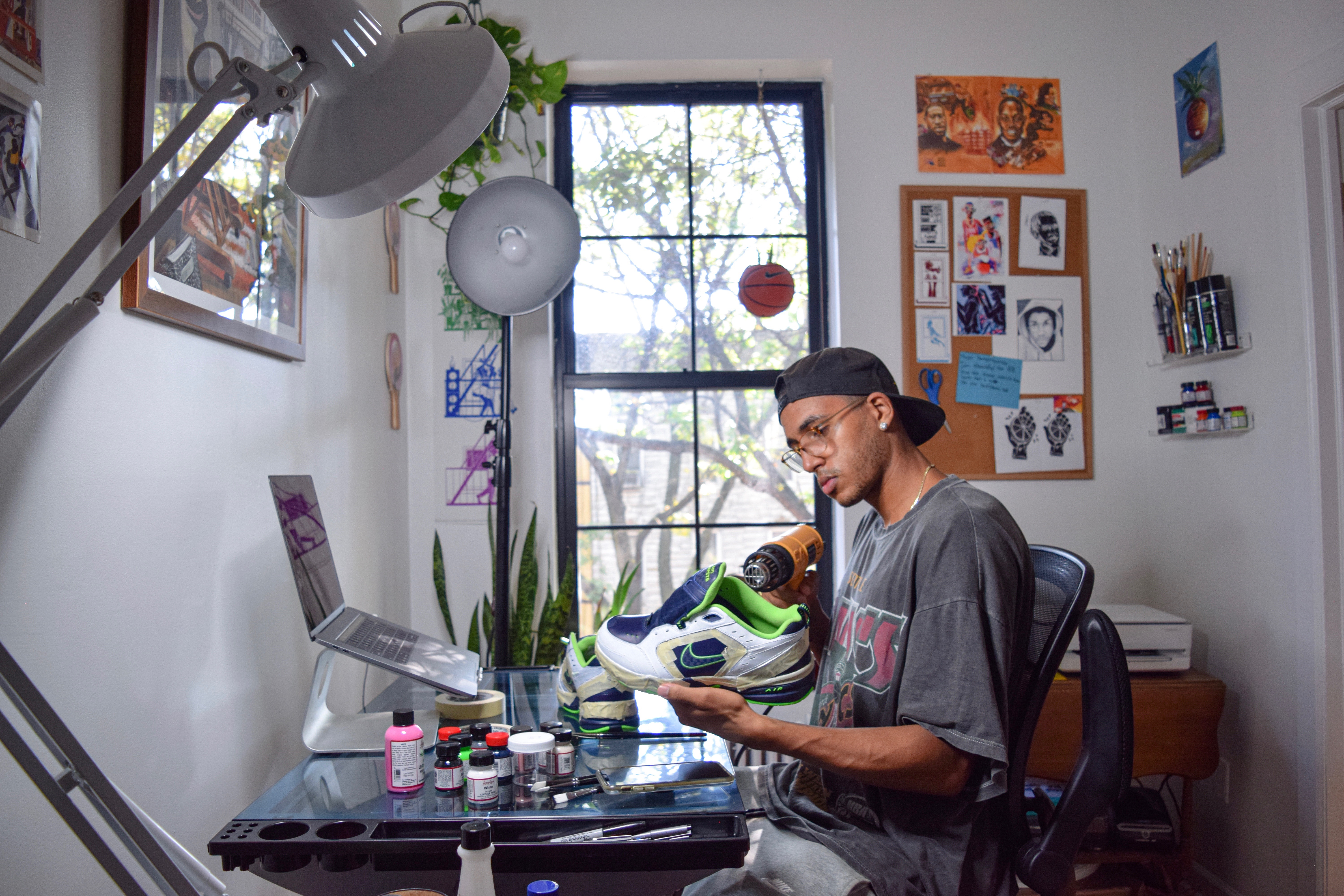 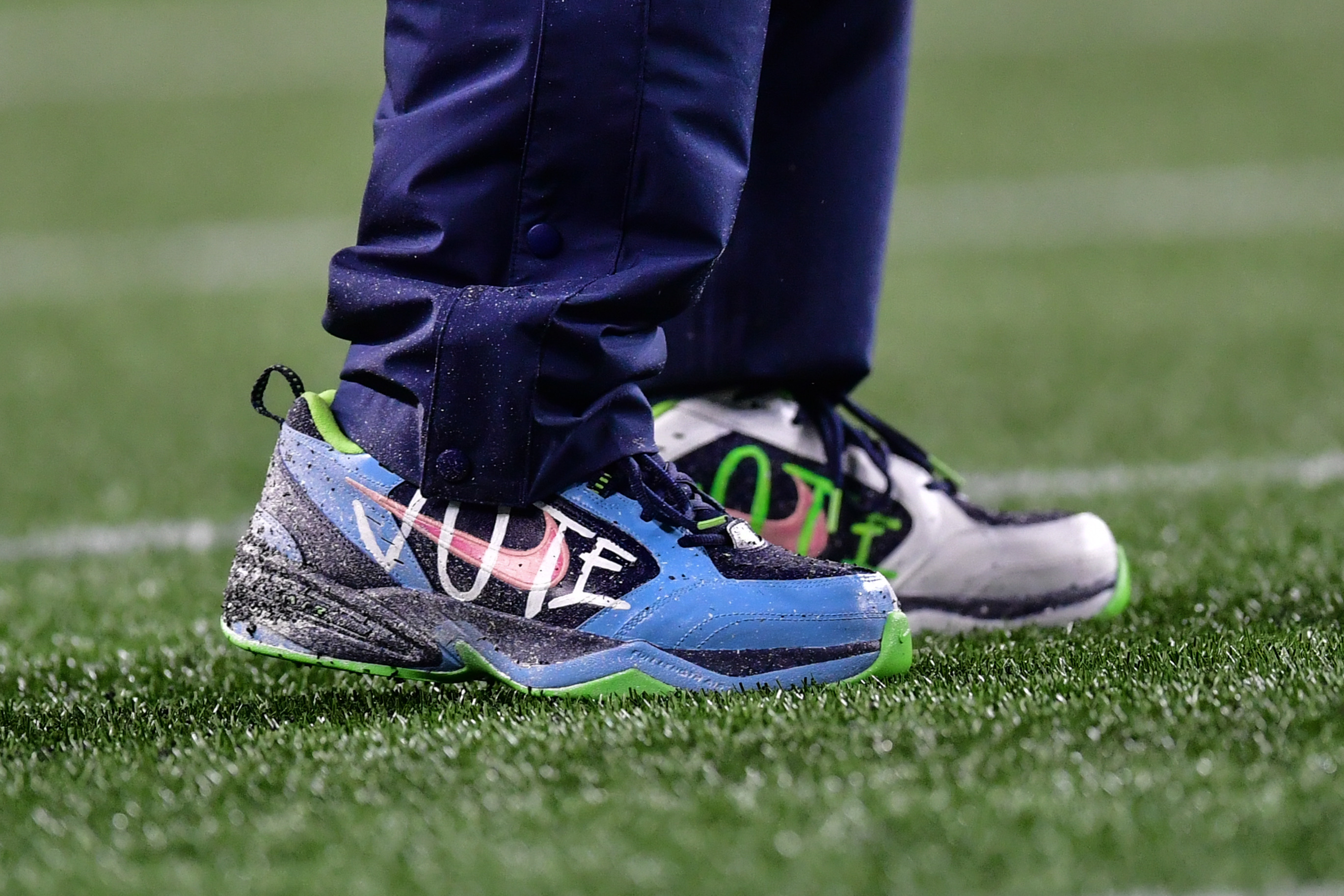 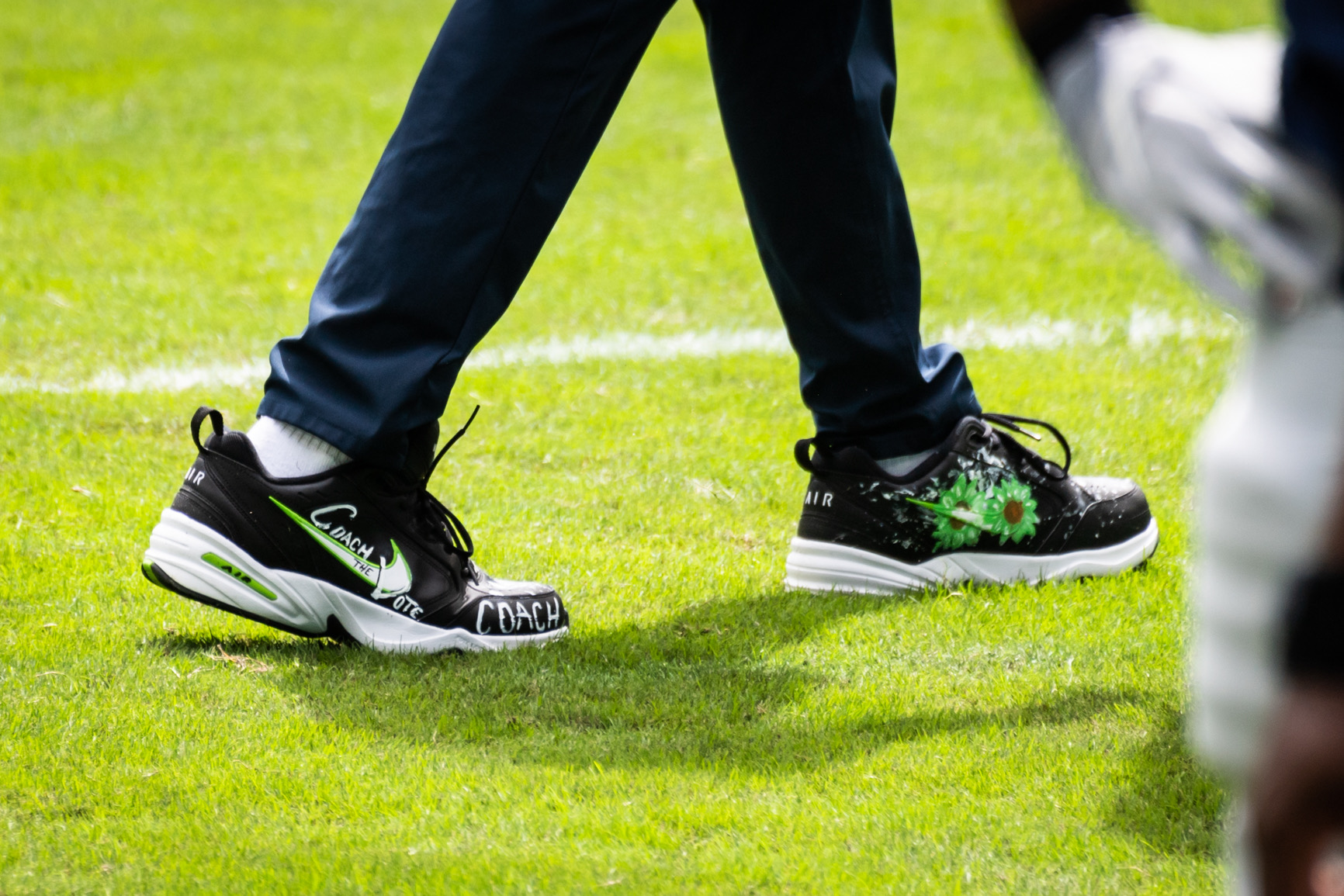 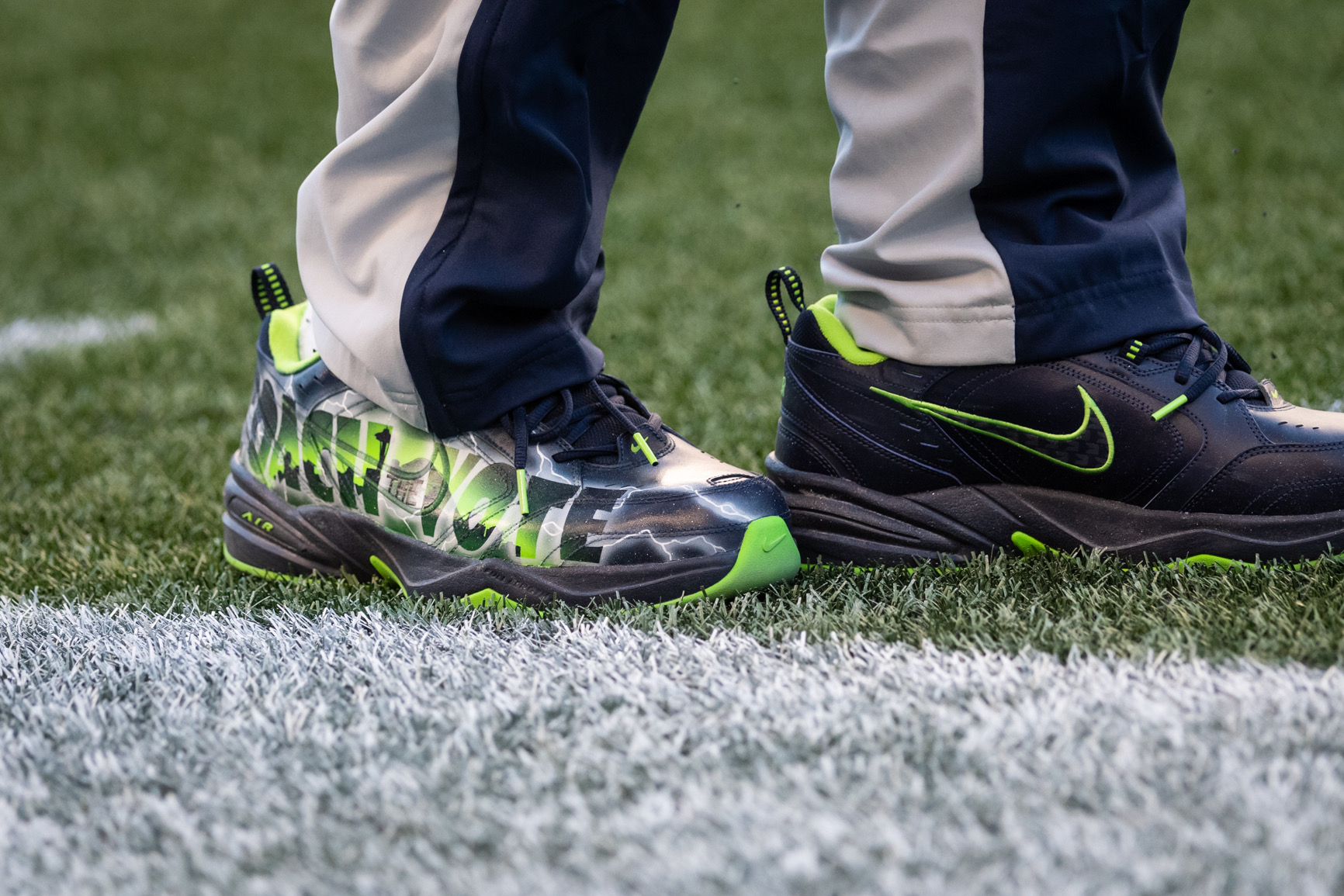 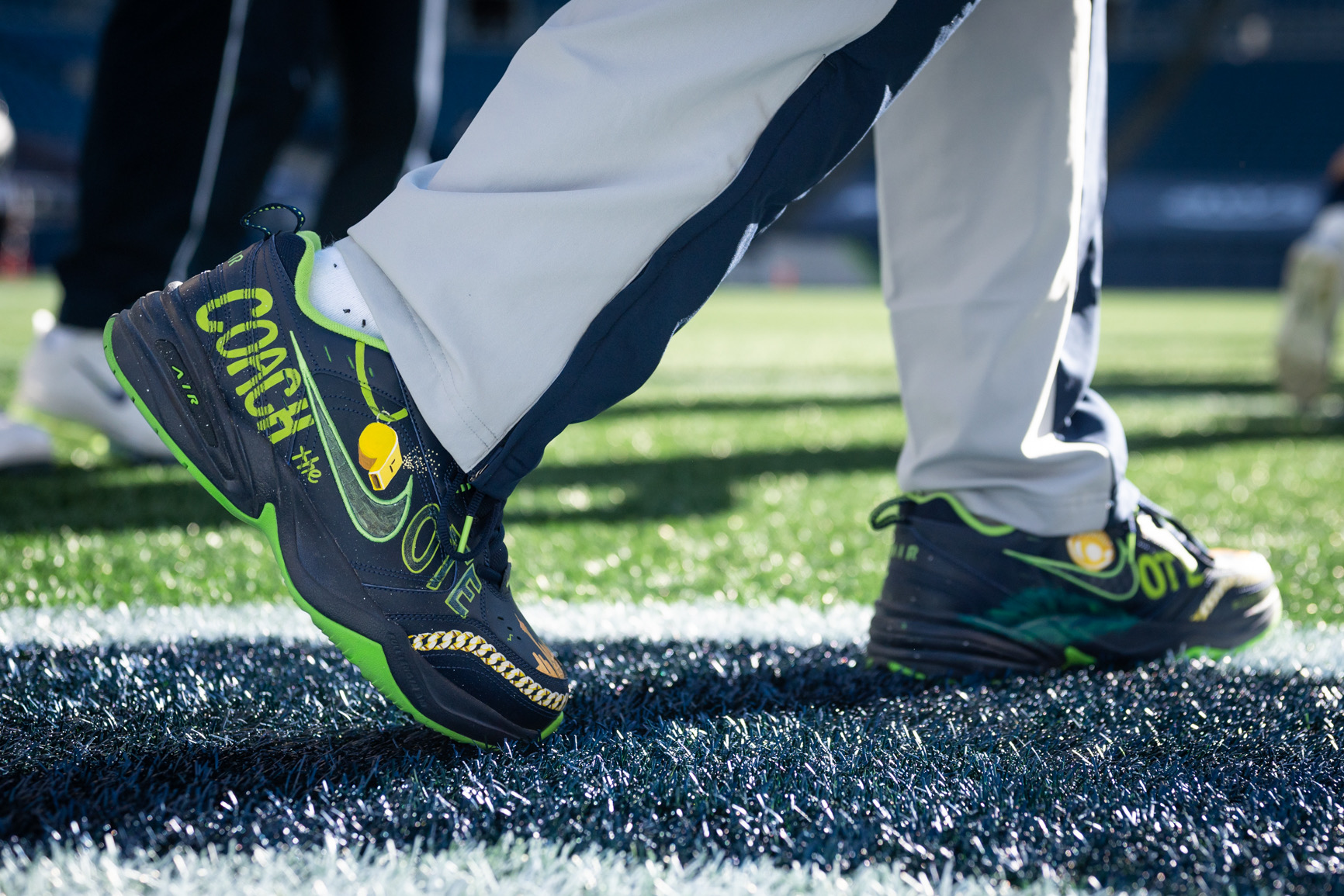