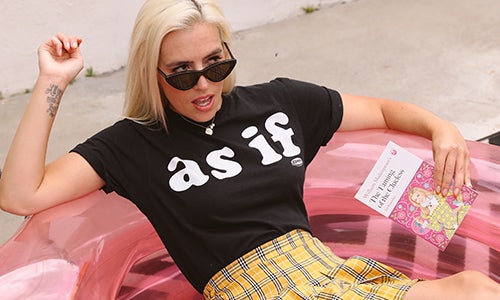 Paramount’s smart, charming and hilarious cult-classic film, Clueless, celebrated its 25th anniversary in July 2020. Featuring a new assortment of Clueless apparel and an anniversary edition blu-ray, we activated 8 micro-influencers to come up with their best looks inspired by the iconic fashion of the movie. Despite having to shift our anniversary efforts away from in-person activations due to the global pandemic, we were TOTALLY BUGGIN’ over the content produced by the amazing creators, tapping into their millennial audiences who would equally celebrate such a milestone event. Our goal was to drive sales and awareness of the Clueless CP assortment on Amazon inclusive of apparel and books, headlined by the Clueless 25th Anniversary Limited Edition SteelBook blu-ray.

Aware that Clueless has been such a time capsule to the millennial audience in terms of style and pop culture, we prompted influencers to show us their best ensemble and why Clueless has been such a beloved film to them. This celebration of style and fashion coincided with the interview with Mona May, the wardrobe designer of the film, who reflected on the anniversary by talking to Vogue about the iconic fashion she created.

Due to the various shelter-in-place ordinances across the country, we found home entertainment and comfortable apparel highly in demand. We wanted to encourage consumers to celebrate the anniversary with another binge watch of the classic, all while in the comfort and safety of their homes.

Content from the diverse group of female influencers were leveraged onsite within the Clueless brand store on Amazon as shoppable images, where priority products were directly linked in the assets for a seamless add-to-cart experience. Influencer content rotated through the brand store the entire week leading up to the anniversary and official release of the Clueless Limited Edition SteelBook. Influencer social assets were leveraged on the official Clueless Instagram, with swipe-ups to shop in Instagram stories driving to the Clueless brand store on Amazon. Offsite support was supplemented with Amazon paid search, capturing customers that had organically migrated to the ecommerce site, having been exposed to the anniversary noise and content.

During the anniversary campaign window, the Clueless brand store on Amazon saw a 71.8% lift in sales vs. week prior, and 85.5% lift in traffic vs. week prior. We saw a 441% return on ad spend in our paid search sales, with a total of 372.7K impressions. The Influencer social campaign garnered a potential reach of 698K, with over 27K engagements and 42.8K+ views! 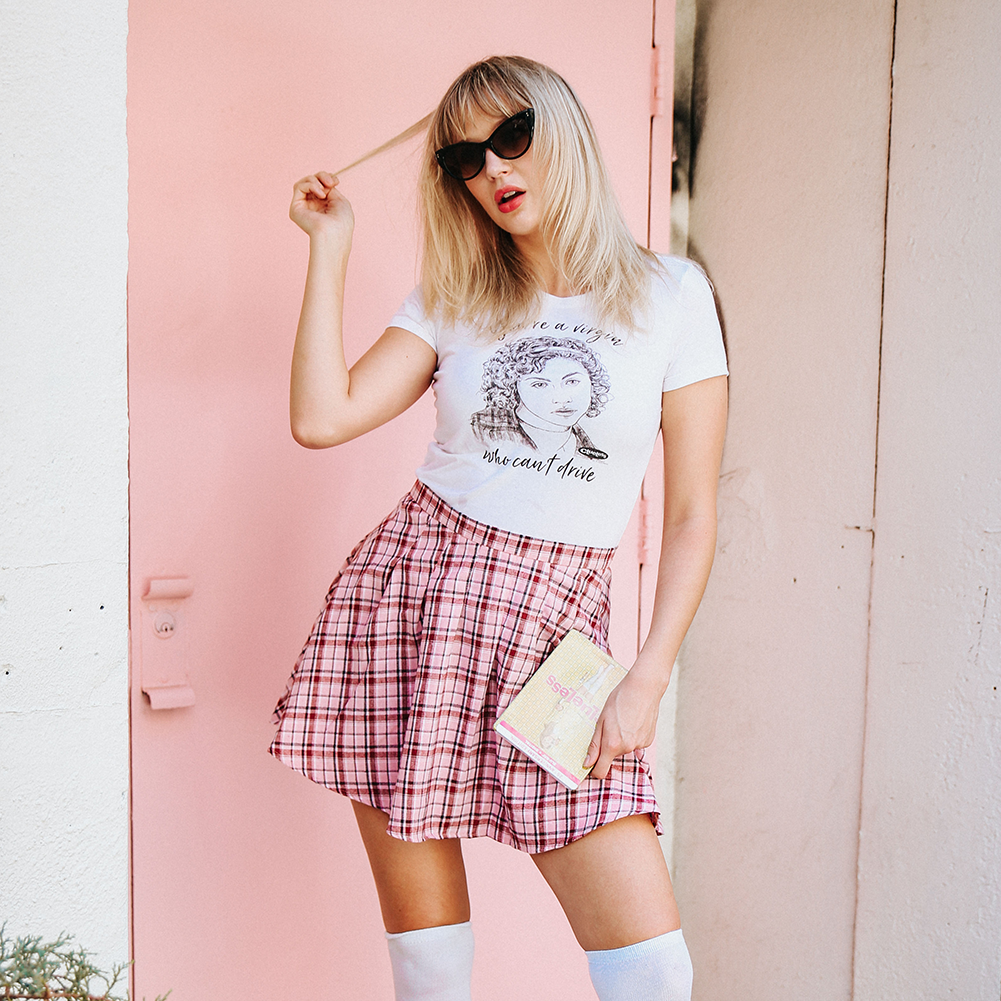 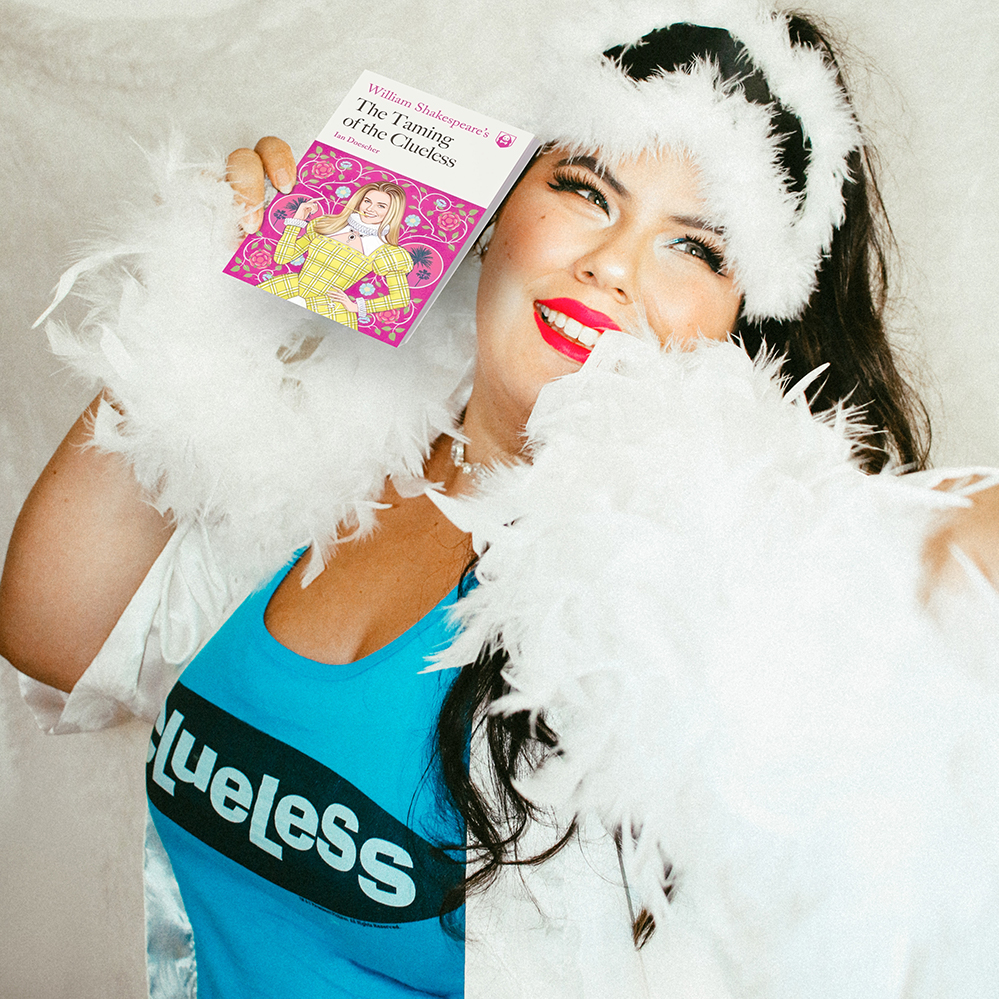 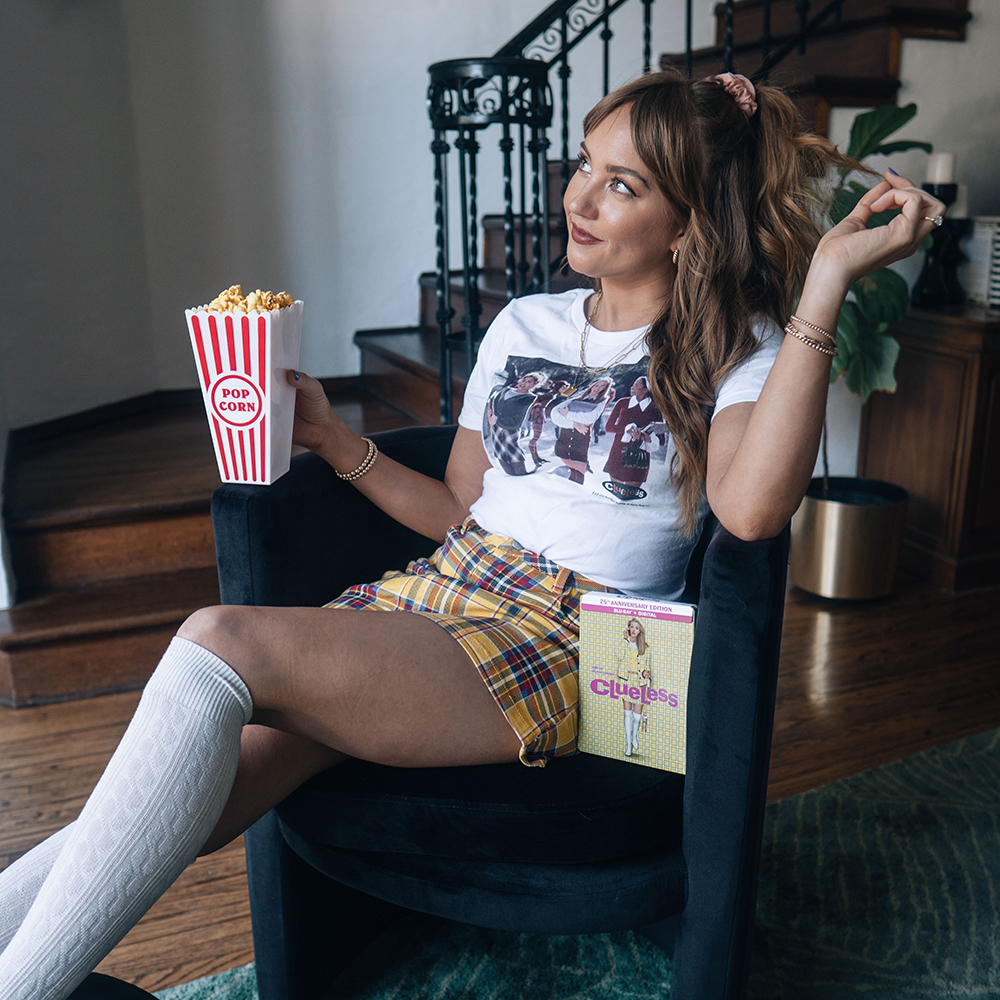 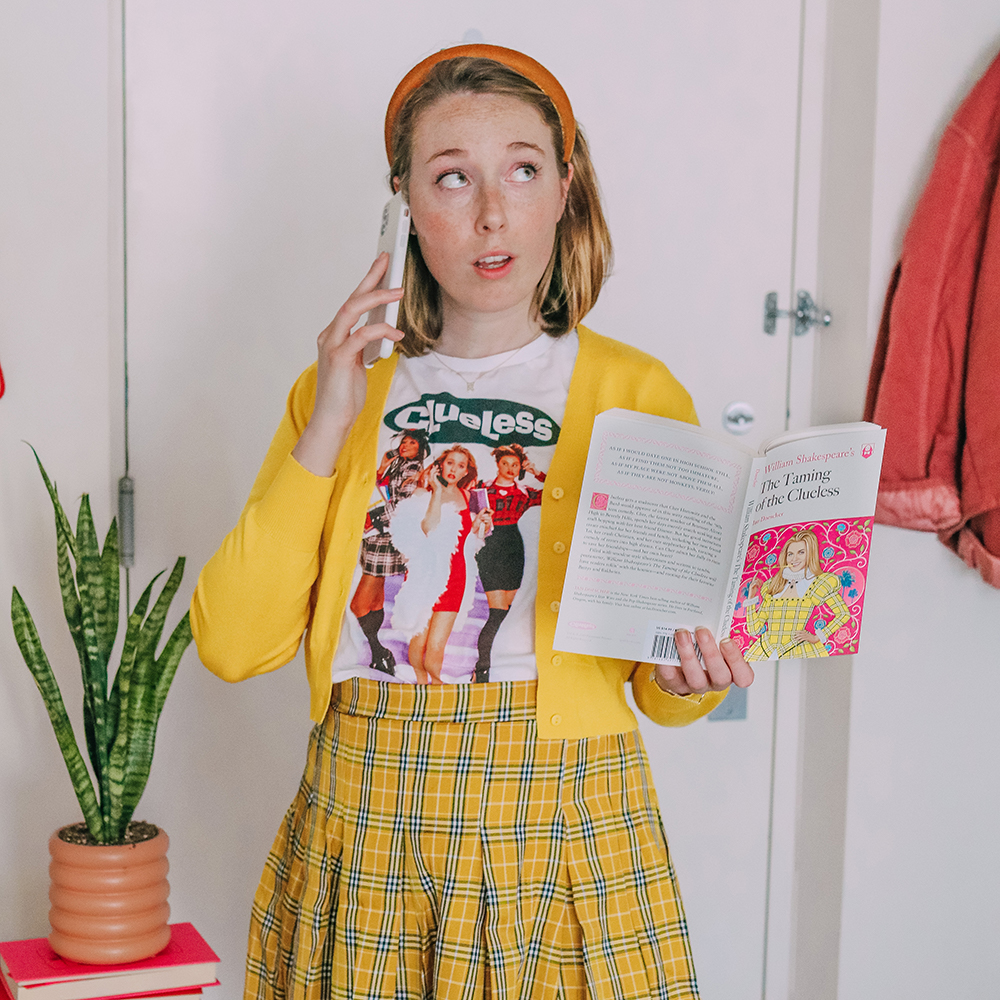 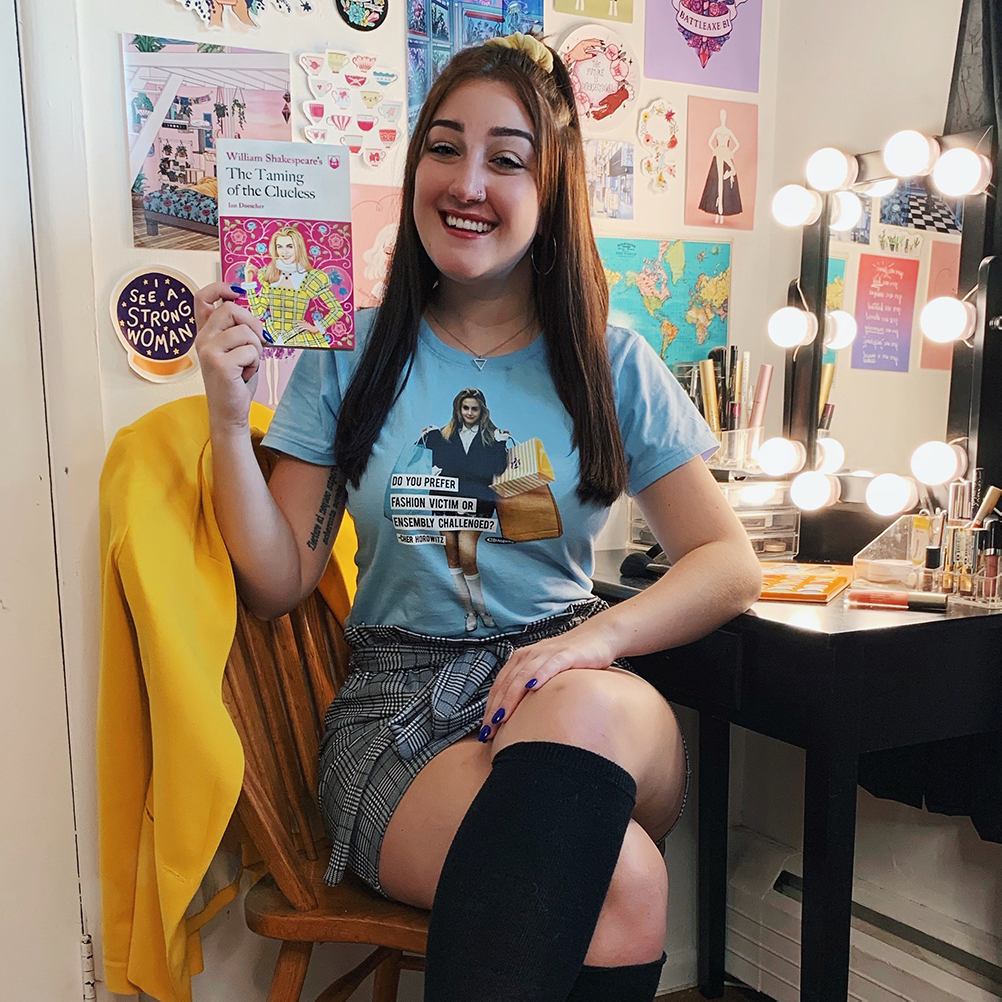 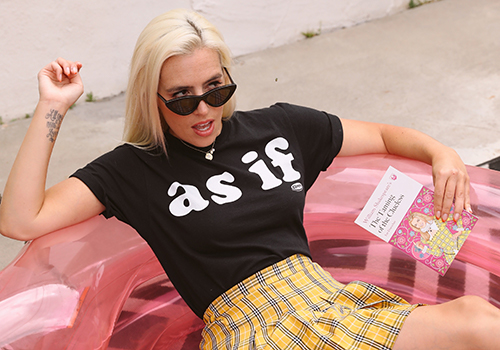