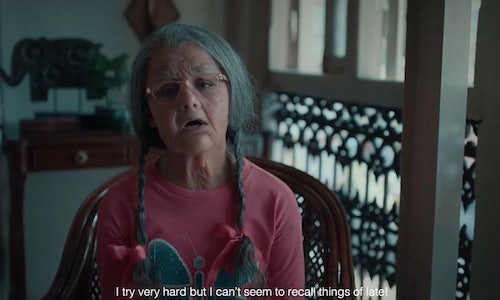 India is suffering from an air-quality crisis where-in air pollution has become a public health emergency. India ranks No. 1 in air pollution-related deaths, with air quality in major cities being bad all year round. Nearly 2Mn children in India have developed lung abnormalities, and many are born with mental and cognitive health defects. Air pollution has also begun to impact the tourism industry, contributing to 9% of the GDP.

Through research we found that transportation is one of the single largest contributors to air pollution e.g. in a city like Delhi Passenger cars alone contribute 34% of CO emissions and 50% of NOx emissions.

Everywhere we look, bad air quality affects our lives however, there is very little we do about it. Lockdown amid COVID-19 has had at least one salutary effect - ‘Cleaner Air’. We believe that if we all come together and take simple steps, we can curb and improve the situation for our children and our future generations.

We want to bring about a shift in the consumer mindset from being ignorant to champion and demand change. Our objective is to Create Awareness about the severity and impact of air pollution on children and get people to Care for ‘#CleanAirEveryday’.

We did extensive qualitative research to define the key messaging of our campaign. We found that air pollution can weaken child’s immune system and can impact their lung capacity. It causes breathlessness, fatigue and weak memory. Building on this, our first phase of the campaign focusses on air pollution due to emissions from vehicular traffic and this is one of the primary sources of pollution with the key call to action of ‘drive one less day in week’ and contribute towards ‘Clean Air Everyday’.

Through a combination of high-impact visuals and emotionally resonant short films across linear platform, OTT platforms, social media, this ongoing campaign urges viewers to take a pledge to drive their car one day less a week.

The response to the campaign so far has been overwhelming. We saw ~100% positive sentiment for the campaign with 14% rise in mentions from Nov to Dec 2020. Prior to the campaign, major share of voice used to arise only from metropolitan states like Delhi, Mumbai, etc., however, post the launch there was slight increase from southern and central Indian states as well signifying that the nation was talking about air pollution.

33 Mn people were exposed to the main TVC film on IPL and 30 Mn on Women T20. We achieved a 46% awareness in 6 weeks. On digital, we had 8.6 Mn impressions and 5.6 Mn video views. During our Big Twitter moment on 21st Nov, #CleanAirEveryday trended nationally and saw 101 Mn impressions. In addition to 20+ Star Network actors, 17 celebrities, 33 influencers and 40+ NGOs & communities participated on conversion in 5 languages. On Disney+ Hotstar, we had 34 Mn impressions and ~40 Mn users received notifications, delivering 0.5% click through rate – at par with industry average. Content integrations on shows on TV saw a total of 72.6 Mn viewership. Character promos had 20% all India reach (4 weeks).

Other micro campaigns were started by citizens after being engaged and inspired by #CleanAirEveryday such as #NoCarSundays, #HawaKeRakshak (Guardians of Air). In the Union Budget of 2021 the government announced substantial policies to tackle the issue of air pollution such as Voluntary Vehicle Scrapping policy, Green Tax, support for augmentation of public transport and expansion of metro and other light-rail systems.

Video for Clean Air Every Day 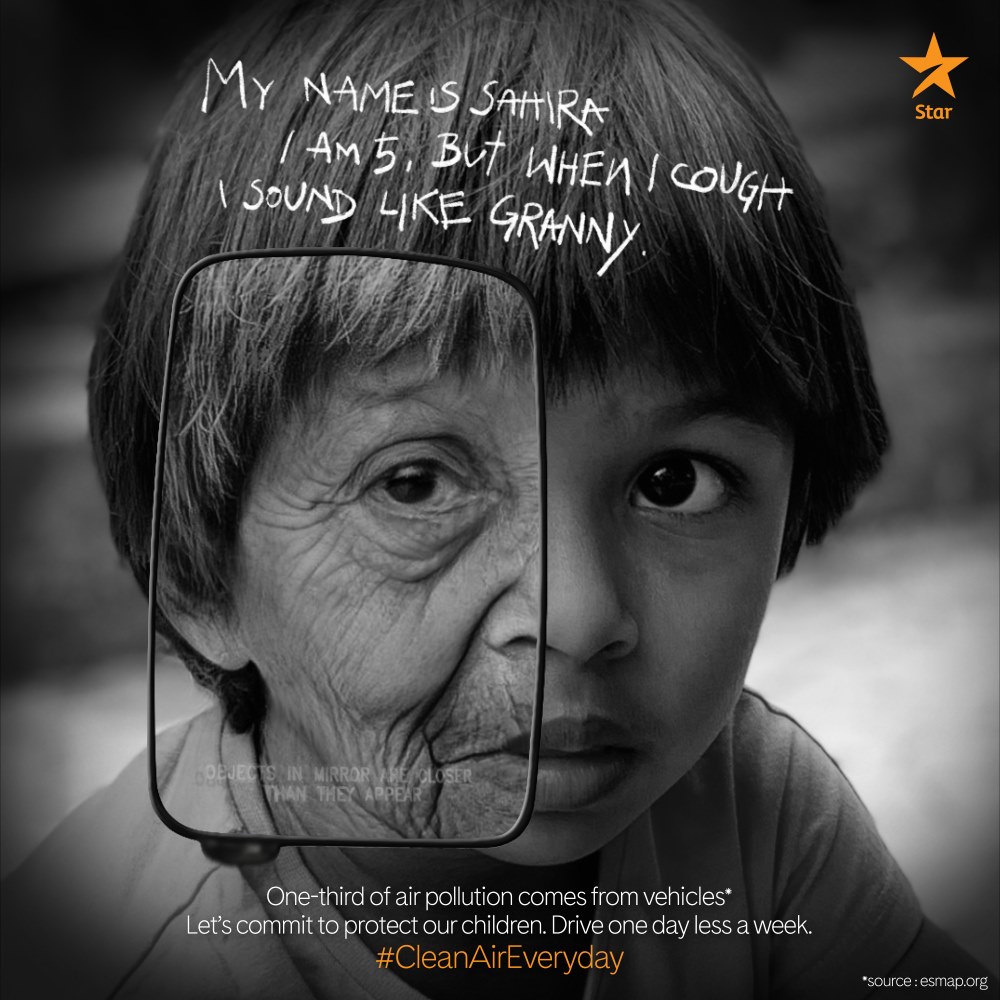 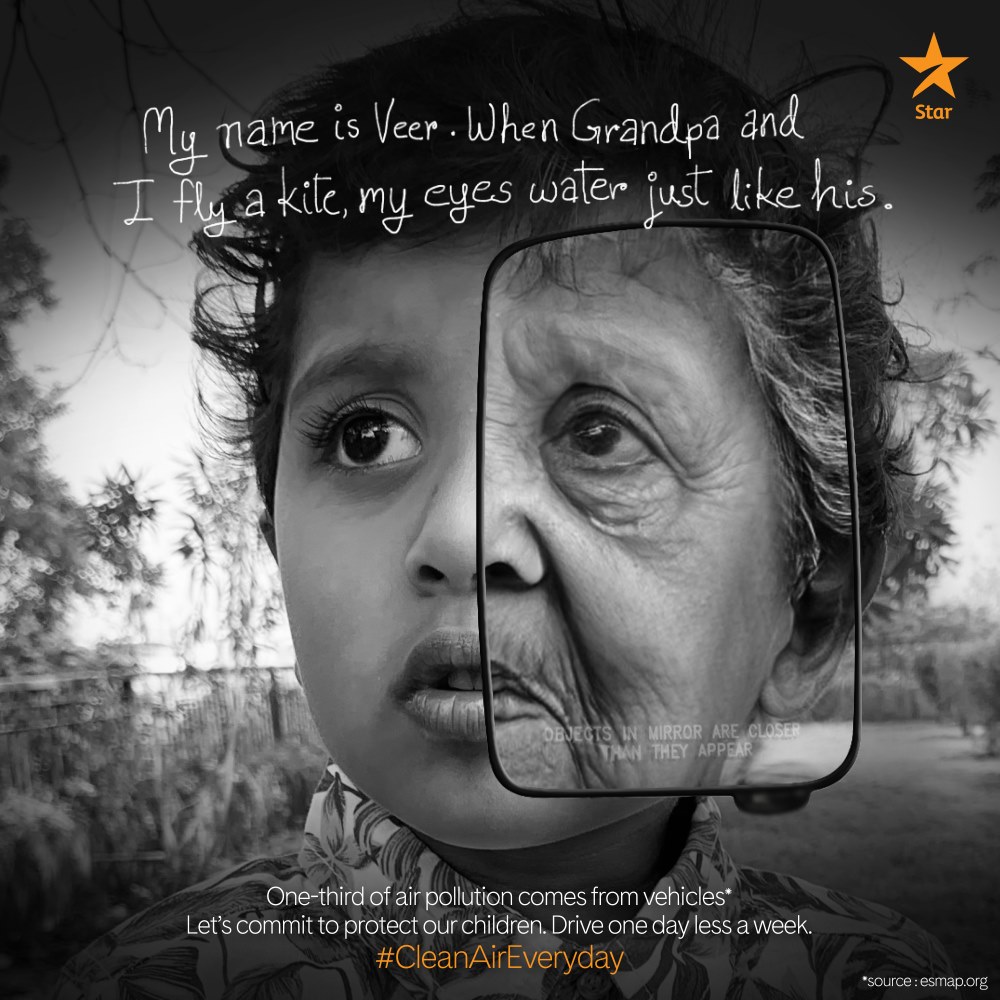 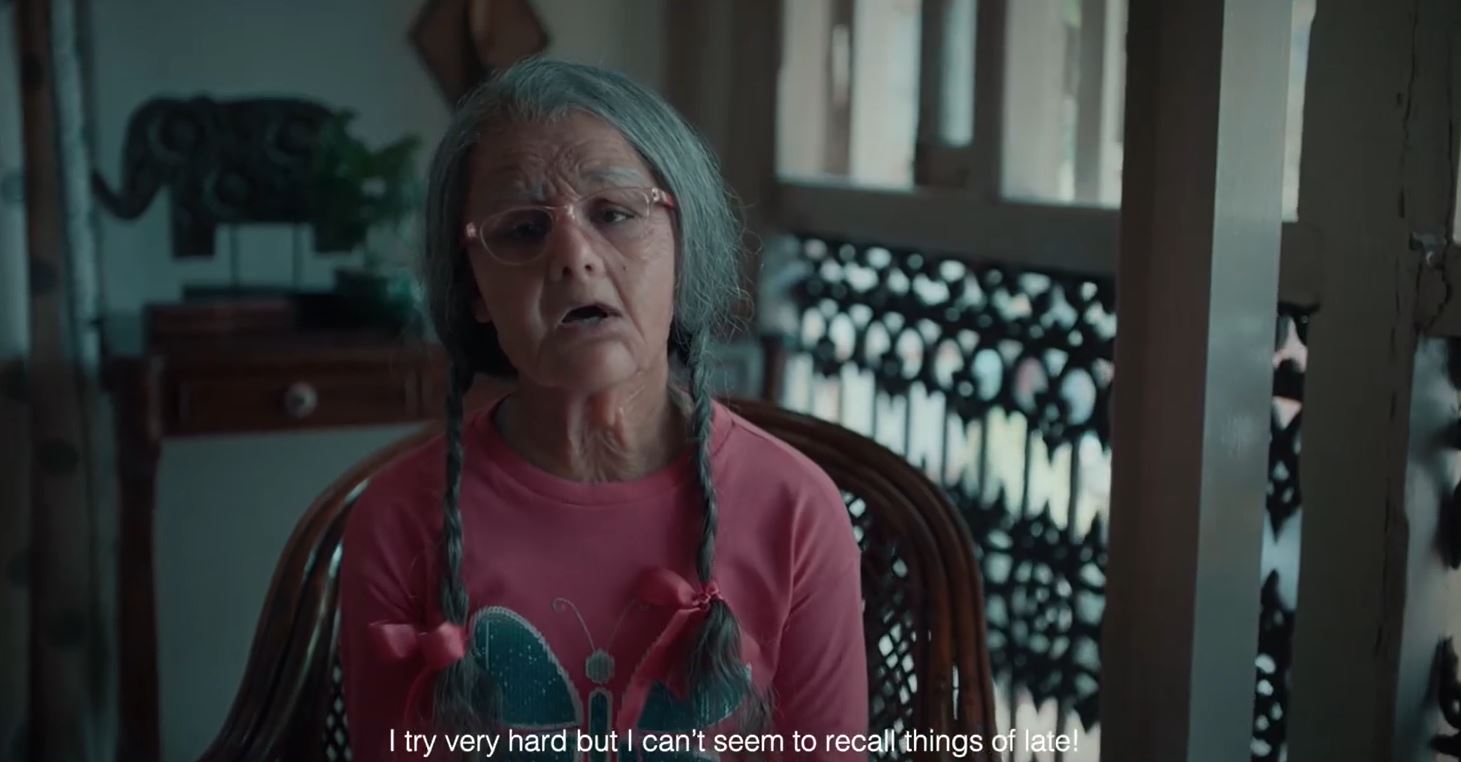