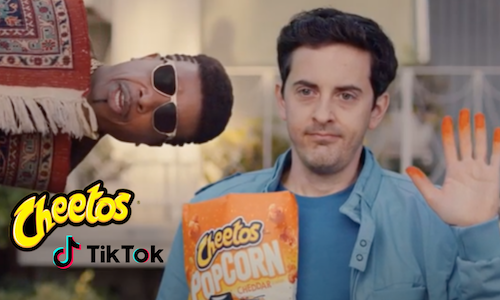 To announce its newest Popcorn innovation, Cheetos took to the largest stage, the Super Bowl. Inspired by the MC Hammer classic hit “Can’t Touch This”, the brand highlighted how Cheetle dusted fingers (the powdery residue that gets on your fingertips while eating the savory cheese snack, Cheetos®) can get someone out of just about anything, from helping friends move, to contributing to a work project, to holding a crying baby. Cheetos is your everyday permission slip.

Beyond the game, Cheetos needed to find a way to extend the spot and appeal to their invaluable Gen Z audience. To do this, Cheetos put the creative in consumers' hands, Tik-Tok, the app dominating Gen Z attention spans.

Known for its music-centric content, the “Can’t Touch This” single was the perfect way to entice Gen Zs to participate with Cheetos on TikTok. To make the brand’s Call to Action even more appealing, Cheetos launched the first-ever branded effect, allowing users to put Cheetle dust on their fingertips as they showcase how they get out of everyday things they don’t want to be doing.

To fuel participation in the week following the game, Cheetos enlisted popular TikTok creators to develop their take on “Can’t Touch This” to seed to their following. Those videos were then amplified on the app for the full week following Super Bowl Sunday.

Results proved that Cheetos was a welcomed member of the TikTok community.

Video for Cheetos “Can’t Touch This” TikTok Take Over 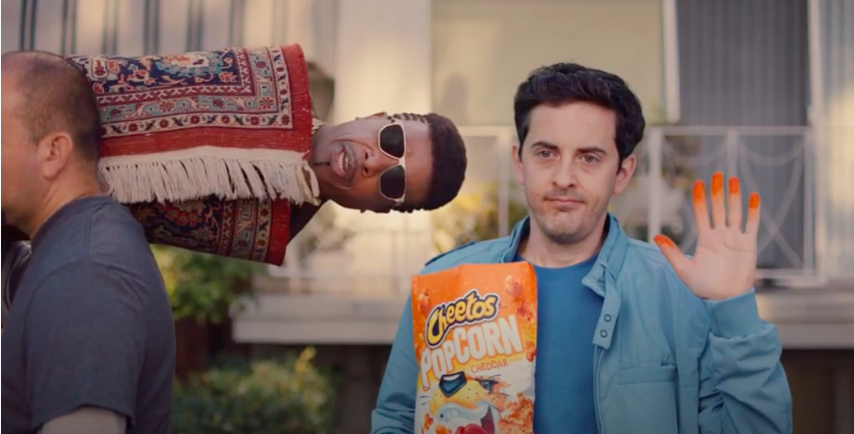 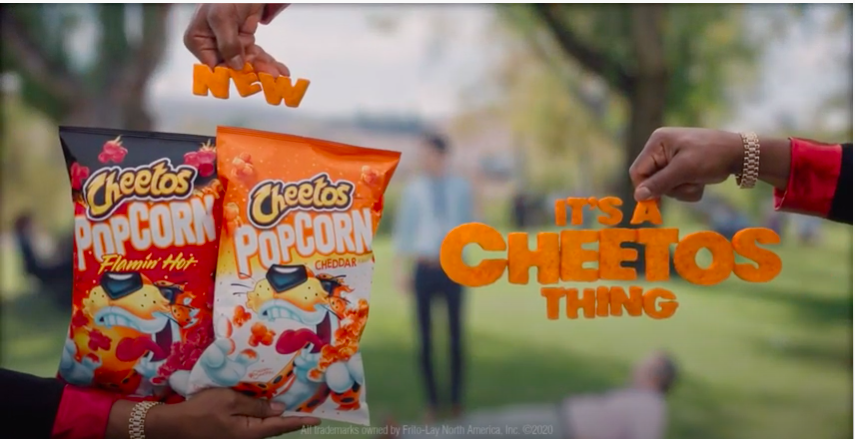 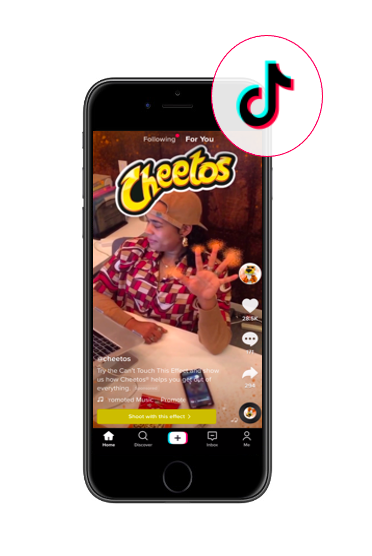 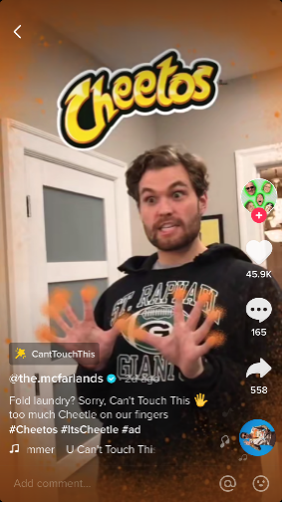 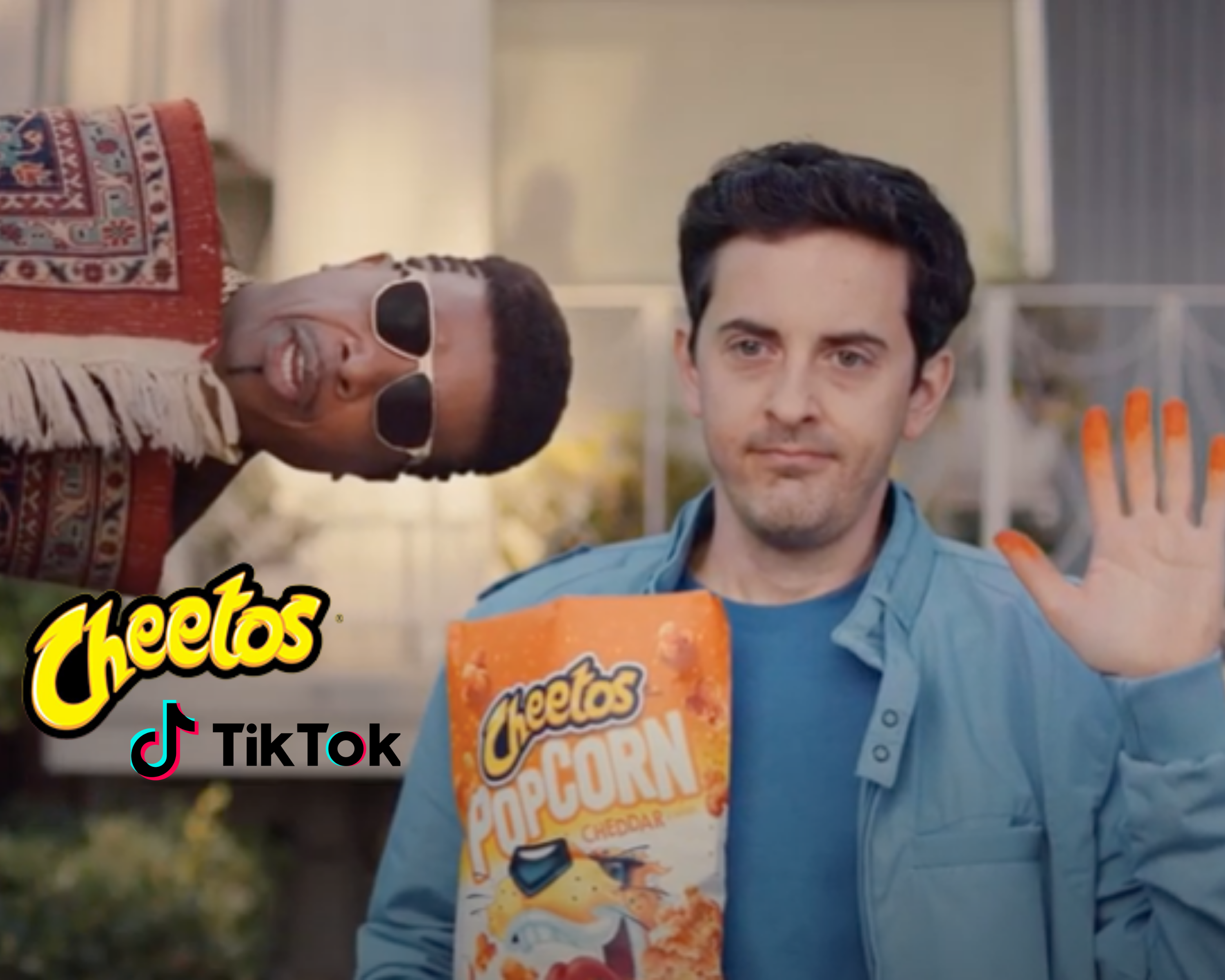