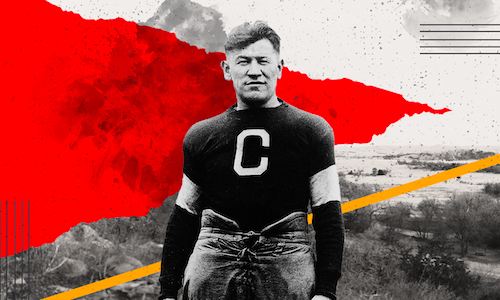 Launch the Bright Path Strong nonprofit with a mission to amplify authentic Native American voices and stories, past and present.

For generations, Native American stories and representation have been stolen. From Thanksgiving to sports mascots, from Hollywood to history books, Native stories are overwritten by white media and historians.

It’s time to rewrite history and finally tell the truth — from Native Americans, for all to honor and celebrate.

We launched Bright Path Strong with a petition campaign, the first step in a series of initiatives tied to Bright Path — an upcoming feature film from Pictureworks Entertainment.

Though Jim Thorpe lived the life of a real-life superhero, his legendary story is largely forgotten in the mainstream today.

Upon learning that a major injustice occurred in Thorpe’s athletic career in which he was stripped of his Olympic wins, and that this error was only partially corrected decades later by the International Olympic Committee (IOC), we saw the opportunity to meet our objective of amplifying his story by launching a petition for the IOC to finally set the record straight. We helped our client establish a new non-profit organization dedicated to honoring his legacy, Bright Path Strong, and launched the organization in July 2020.

The launch campaign leveraged a petition-signing strategy to drive awareness and acquire email addresses of supporters for Jim Thorpe. Advertising a petition to put Jim Thorpe’s name back in the mainstream through the four most-targeted, interested parties didn’t just give interested parties a a chance to honor his legacy and feel like they did a good deed, but it also resulted in reaching the client’s audiences with the highest potential for social engagement and organic evangelism overall.

Our research indicated that people over the age of 55, Native Americans and people who appreciate Native American culture, social justice activists, and professional football fans would be our most engaged audiences, so we set up Facebook ads with targeted messaging and imagery tailored to each group to sign the petition.

Though Thorpe excelled in several sports including track & field, pro baseball, pro football, and pro basketball, we found that football fans were his biggest supporters and most likely to take action, so we focused on this subset of sports fans.

We then set up retargeting ads to those who signed the petition from these ads, to encourage them to share the petition with their friends and family. For every person who liked or provided a positive or sympathetic response to our ads, we then sent immediate “like & follow” requests for the Facebook page. Though the campaign received press acknowledgement, some celebrity/influencer/partner organizational support, and organic social shares, ads drove not only the lion share of success, but the resulting overwhelmingly positive community engagement.

As a result of our smart targeting via Facebook, social media engagement rates blew past averages and benchmarks across all social channels, as well, including an astronomical 24.74% avg engagement rate on Instagram (benchmark average is 1.12%).

The campaign has been publicly supported by numerous professional athletes, including Caitlin Jenner, and covered in USA Today, the New York TImes, Washington Post, Yahoo! Sports, ABC Sports and more. 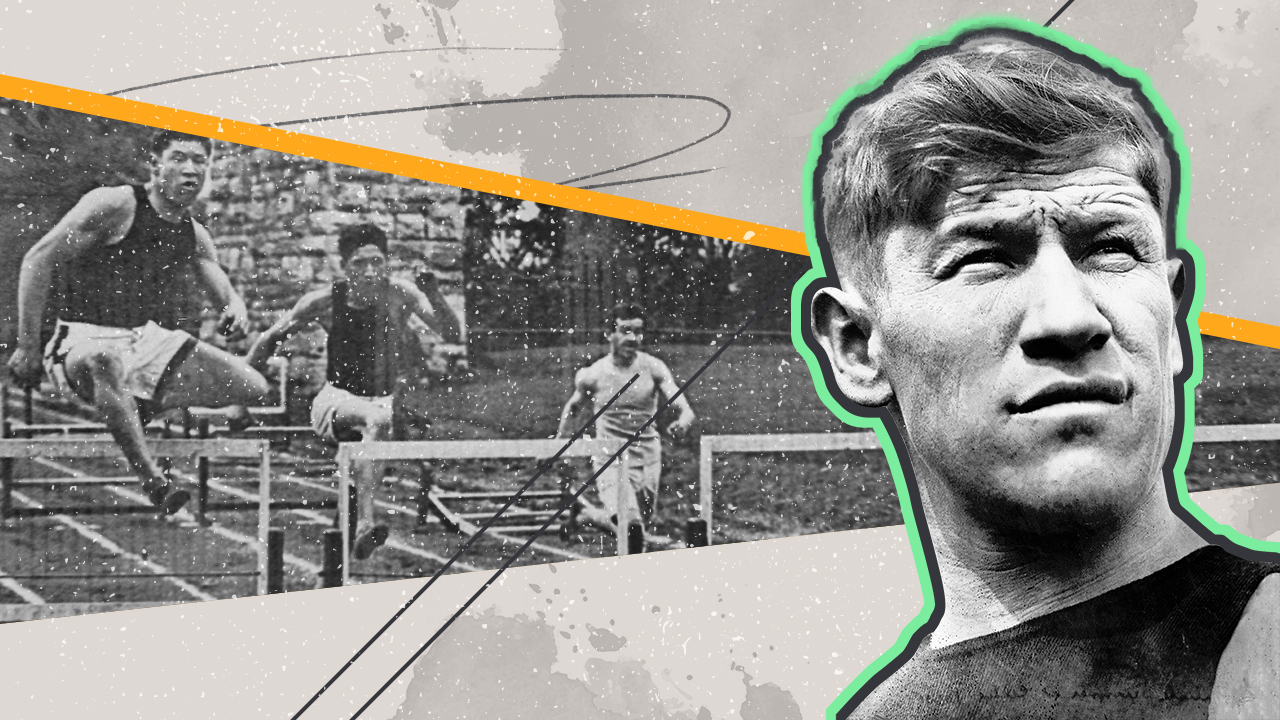 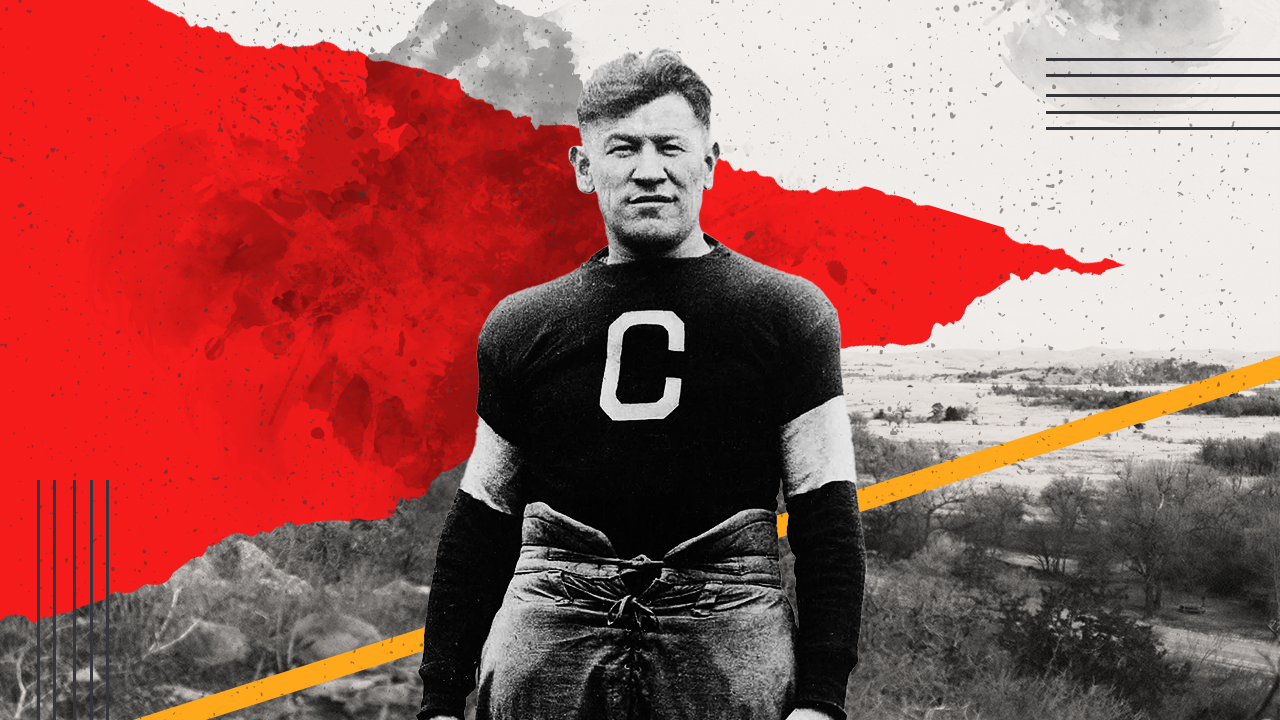 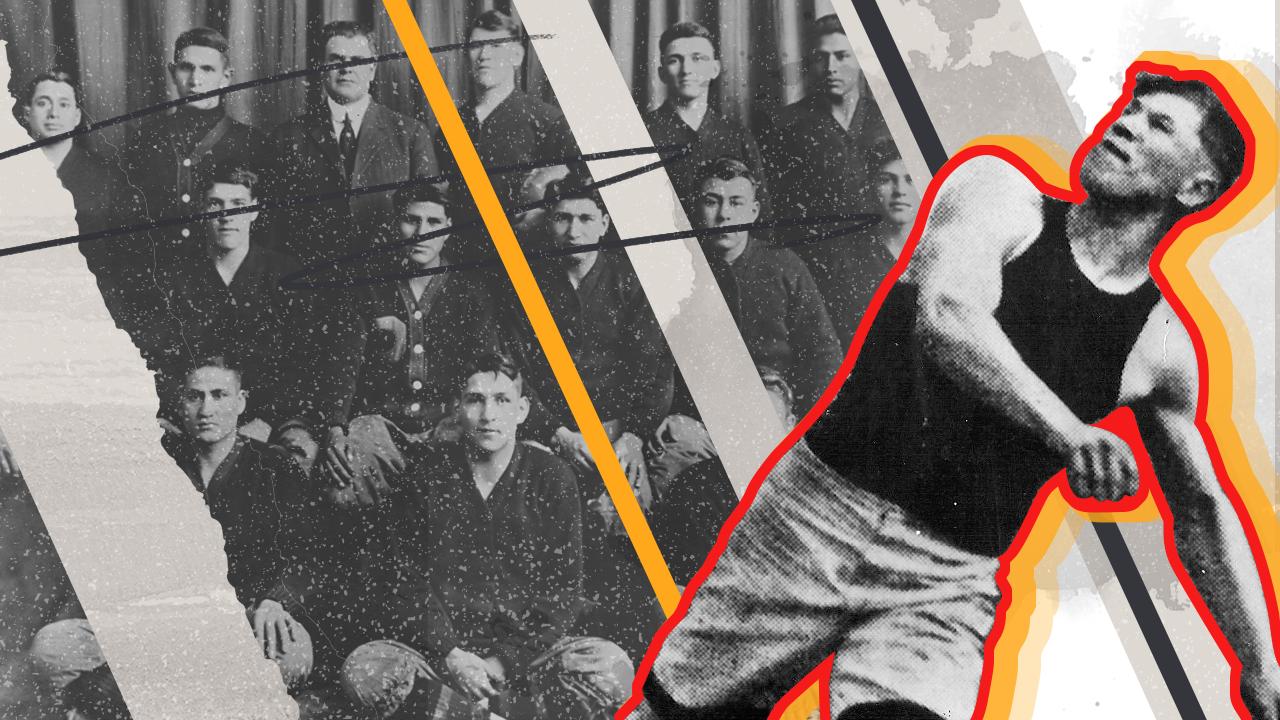 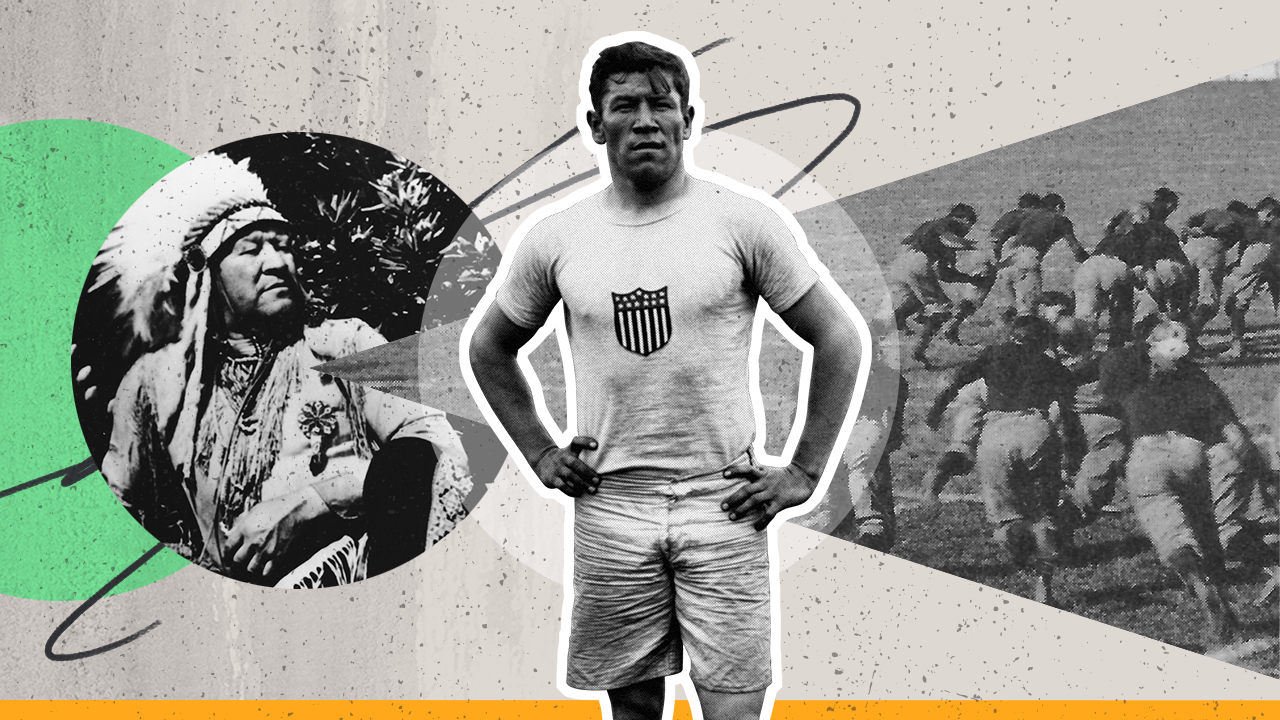